Everything’s contained, in something else.  Our genes ferment in little cells, our habits sit dour and sulking in those genes  uncertainty totters within each assertion, and the acid vodka  is lucid in my glass; which sits by me in this failing restaurant.

O and we Empty Out and we Transfer. Vodka trickles into me, and  my wry disdain of everything permeates the bar like the gas left on by a fin-de-siècle suicide. Inside the vacuous barman’s iris I see flecks of green  and exasperation, there’s a question in his head as he sees me staring at his chest; and so soon I’m trickling out, into the street again, jacket-less. Last January and I fight for space in sobriety, contending, we stumble through the street, then lingering like smoke in the lift, to then distil within the rented despair of this motel room, its curtains lurid red and green. Standing at the basin, I put on my wedding ring.  I see I’ve displaced the guest who’s left  his false teeth on the counter, in a half-full glass; he’s displaced me in a world of phantoms, left his smile staring at me, looking for home. Oh everything’s contained, re- circulated, trapped,  transferred, and abandoned, and can’t be got rid off,

And an old raw laughter rasps out of me, like a cough,  and echoes within a wholly missing room.

My samsonite lies on its back, its cover open, nothing inside but mothballs. I lean over it, smelling the empty space.

My body straps in an ache; it’s heavy, slipping from my grasp. I want to let go but can’t

the ache holds too much empty luggage. Light with a bodiless packing up.

At grand central his shoulder strap snapped, and I tumbled out, with his cellphone, gum, condoms, a blank diary,  and cigarettes.

All images from the series Square of Silence, Tehran, 2009-10 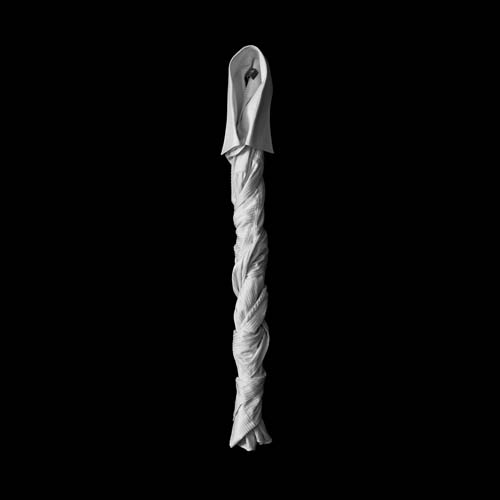 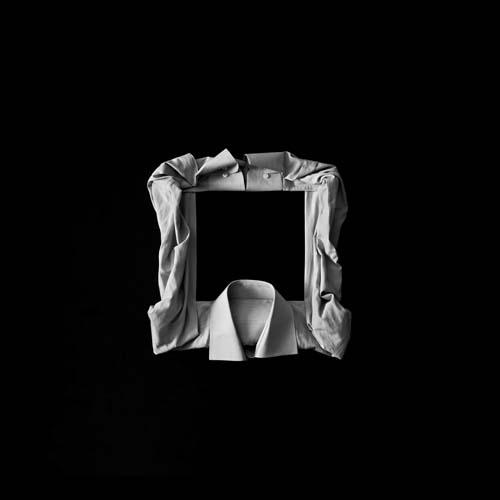 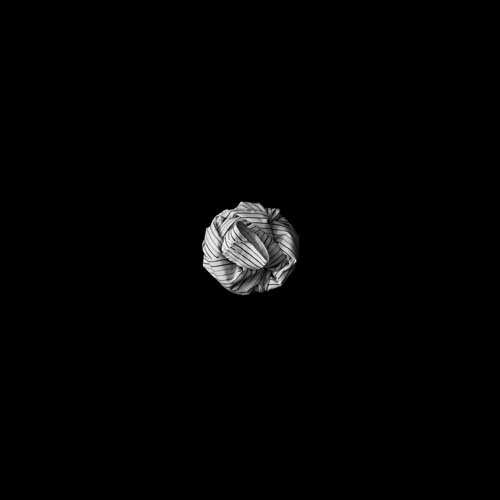 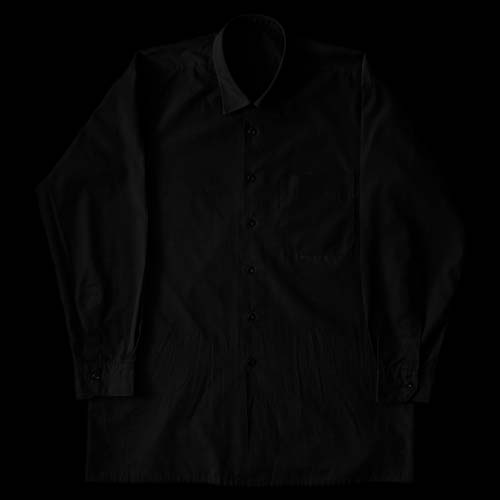 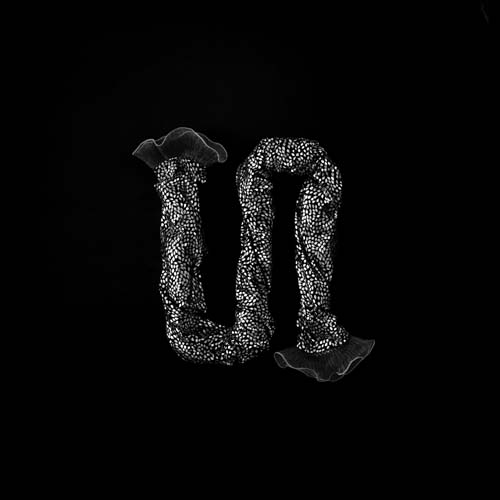 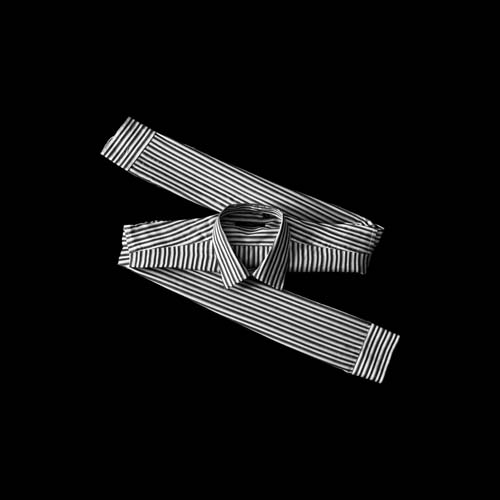