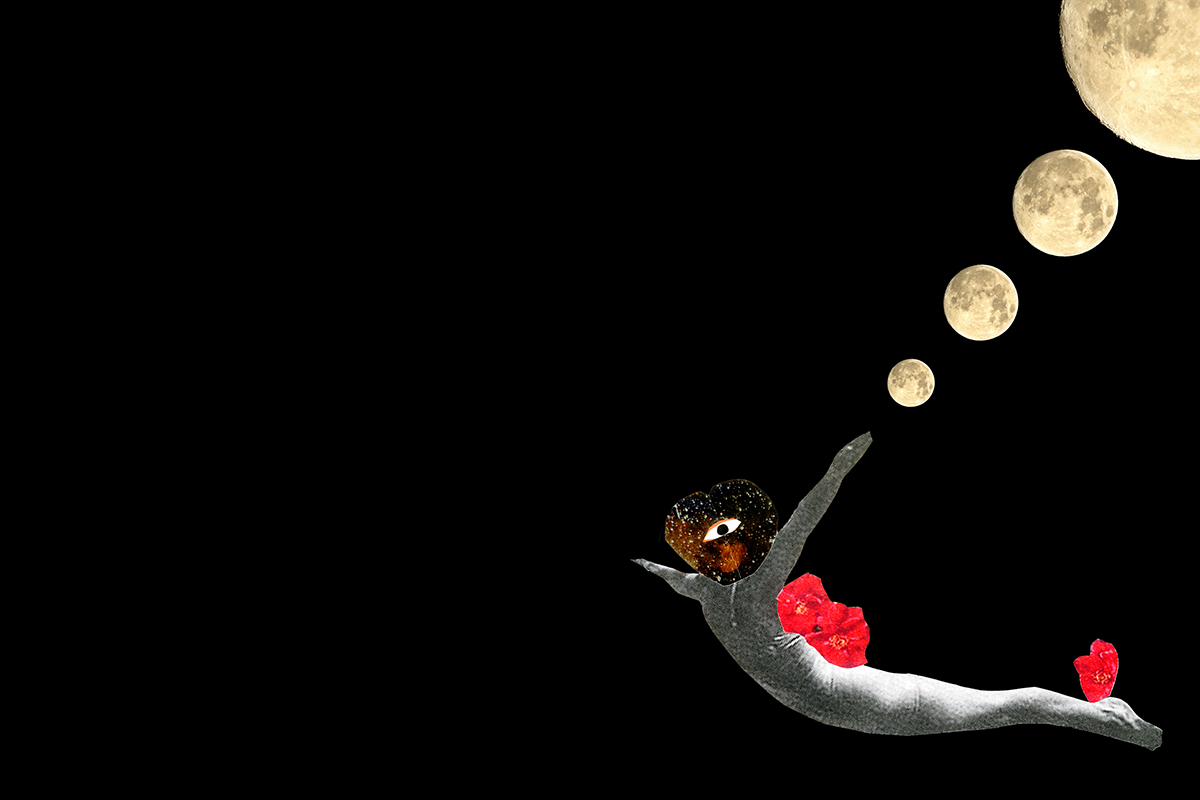 Do the advancements in imaging technology call for a new aesthetic of photography?

Today, art institutions are served with the challenge of disseminating the techniques, truths and potential of arguably the most ubiquitous form of media practice in the 21st century — photography — which then deeply conditions a new practitioner’s perspectives.

Radical developments in any field, even if based on research and experiment, have always been underpinned by leaps of intuition, audacious imaginings and unconventional acts that frequently and swiftly absorb further developments. Henri Cartier-Bresson said that the camera was an extension of his eye, and that shooting with it was “like a long tender kiss, like firing an automatic pistol, like an hour on the analyst’s couch.”

The last of these was certainly experienced while working through a publication devoted to the works of students today and gauging the methodologies, assessment structures and curricula of various institutions such as JNU, NID, Sri Aurobindo Centre for Arts and Communication, Srishti Institute of Art, Design & Technology and AJK Jamia Millia Islamia. In the latest issue of PIX , supported by the Insitut Français en Inde, the Raza Foundation and presented in collaboration with the Gujral Foundation through panels that had professors, artists and students, a deliberation on the matter ensued.

Personal narratives, the documentation of daily life, remains a focus in many teaching courses, as ‘little’ histories have become characteristic of photowork in the past five decades. The steady growth of popular viewing cultures and the infinite expansion of the digital simulacra in all areas of life continue to saturate our eyes and minds via mass replication, manipulation and distribution. All these practices and outputs find place in pedagogical syllabi, as well as in exhibitory modes through photography festivals and events at cultural institutes, through workshops and seminars, and via international art fairs and biennales.

But we must also ask, what is the unique character of ‘South Asian’ photo-practice/s today, taking into account the subcontinent’s particular histories? What is the value of such uniqueness when digital technology has radically altered our experience of the world, reconfigured the dimensions of both viewed subject and viewer subjectivity?

The linked issues, therefore, of location, geography and cultural specificity that so powerfully influence the grammar of photography today are at the core of a fraught debate about image hierarchies and the historical privileging of certain visual typologies.

‘Location’ as a key variable in practice is heavily problematised by the omniscience of digital media, since it can be justifiably claimed that both practitioner and photo-product endlessly negotiate the interfaces and multi-screens of innumerable digital devices.

However, digital universalism has also enabled the strong presence of localised subcultures and particular histories through social media, and made possible the foregrounding of regional and community imperatives in current image discourses. And while pedagogical methods — readings, symposia, image research etc. — are focusing on new ethnographies, a certain Eurocentric tenor continues to prevail in photo-practices and image discourses of the post-colonial South.

One’s primary sense of belonging must then be rooted in relationship to one’s subject matter and not to one’s place of origin or home cultures. It raises a very intriguing question: is it possible for a practitioner to be an aesthetic nomad, to refute his or her core geographic affiliation, to produce work unconditioned by his or her homeland, upbringing and culture/s? So, what do we really mean when we identify someone as a ‘South Asian’ photographer?

The role and influence of national institutions such as museums, archives, state funding agencies etc. in the pedagogical sphere raise crucial questions with regard to the differential ‘values’ accorded by cultural establishments to the diverse subjects of photography, and to photo-practices within the expanded contemporary mediascape. This also foregrounds the deeper, contentious issue of the making of a distinct ‘Indian’ photographic canon within the terms of the collecting, preserving and exhibiting of select subject matter that is institutionally affirmed.

Established/ institutionalised, academic and professional theorisation of visual cultures diverges, often starkly, from the spectra of image-making and representation in popular culture and the public domain. Only of late has there emerged a growing interest in the alternative/ marginalised histories of the image via scholarship around heterogeneous ‘local’ nodes of creativity: defunct photo societies and graphic design studios, obscure regional artist collectives, the diverse print cultures of little magazines etc. — all of which create their own iconographic and symbolic systems.

We need to ask whether, when pitched against an omniscient universal form, these ‘lesser’ vernacular narratives can effectively stand their ground, and re-acquire respect as cultural artefacts — or whether they are inescapably fated to oblivion in our digital age.

Within this schema, what subject matter becomes relevant, what is rejected or neglected, and why? Shahidul Alam, who runs one of the most influential schools in South Asia, Pathshala in Dhaka, mentions that the next generation needs the freedom to explore changes and, “While we recognise the value of formal accreditation, we need to ensure that the sterile educational environment and rote learning that we have worked so hard to pull ourselves away from, doesn’t creep back into our back yard.”

Reading through the submitted texts in the issue, any assessment of contemporary media culture highlights one remarkable demand: a mutually expanding discipline of study, an evolving cross-pollination and fertilisation of concepts, aesthetics and outcomes through shared data and frameworks.

The historian accesses anthropology, the archivist taps into literature, the political commentator turns to sociology, the semiotician draws on ethnography, the law professor invokes philosophy, the sculptor applies laws of physics, the web designer incorporates art theory, and so on.

Spaces of scholarship and student curricula around photography need to also become increasingly collaborative through the growing inclusion of critics, curators, iconographers, researchers, documentarians and even the cosmopolitan art-market fraternity, sometimes working with and through each other rather than in their own separate enclaves.

Given the sheer volume of mass images being produced daily, we need to ask whether a new image discourse — a digital canon perhaps — is being created. We need to probe and ask whether manipulated images qualify for inclusion in a digital canon; ask whether it is possible to judge new-media images by a gauge other than the standards of old media; and ask what criteria need to be in place for the emergence of a refined tradition of photographic documentation, or fresh ethic of witnessing, reporting and representation, especially for those who digitally engage through a natural reflex.

Sharbendu De of Jamia states: “One of the biggest challenges is the absence of expert advisory panels comprising academics and practitioners who can guide, audit the courses and recommend future modes of action including periodically revamping the syllabus.”

The ‘student’ issue of PIX therefore focuses in part on art pedagogy’s potential to orient practitioners towards visual cultures requiring new kinds of output that may or may not align with traditional image-making practices or the ‘national’ or ‘South Asian’ canon. In the hope of stimulating dialogue, it offers an open-ended inquiry into the challenges of image-based knowledge production in today’s world.

While new imaging technology and digital manipulation increasingly complicate the truth-claims of practitioners, we are at least assured of one unifying principle: whatever the approach, all forms of practice require the practitioner to be self-aware and vigilant. This complete alignment and presence in the here-and-now is perhaps the most important concern of the issue.

Is it possible for a photographer to be an aesthetic nomad?

Image: He was at peace but he wanted to know more. He wanted to discover the secrets of the universe. Riti Sengupta, Ain, April–May 2017