Magic of Coincidence: Subcontinental flows in Photography – In Conversation with Diva Gujral 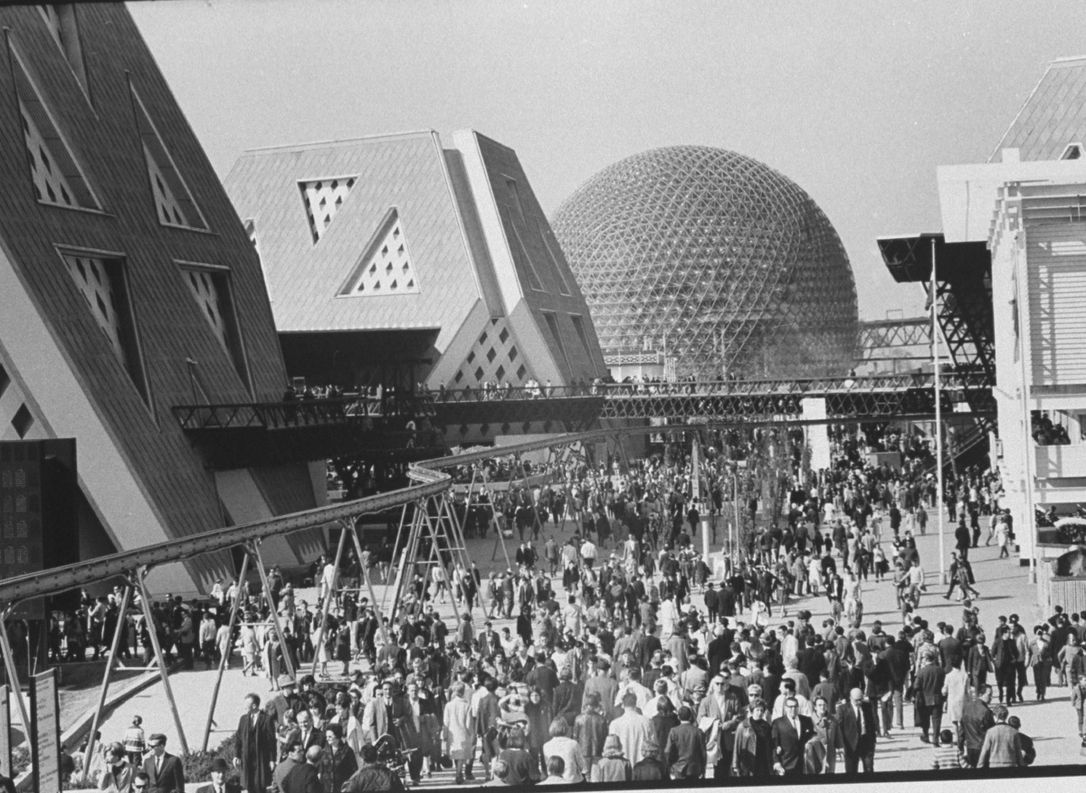 This week, we present a video interview with writer and doctoral student Diva Gujral, around her research interests in photographic practices in post-Independence India, and in relation to broader transnational, and trans-disciplinary networks of art and visual culture. A PhD scholar at the Department of the History of Art, University College London, Diva Gujral is also the co-author of the publication Photography in India: A Visual History from the 1850s to the Present (Prestel Verlag 2019), alongside Nathaniel Gaskell who was interviewed earlier in PIX POSTS. In this interview, we listen to her perspective on the writing of this book, and the challenges of making a canonical history of photography in the country.

Diva Gujral in Conversation with Rahaab Allana and Anisha Baid

Having started out as a history student, she dwells on the shift in perspectives – from colonial to post-colonial history – and with a focus on cultural shifts around lens-based practices. Her interests range to notions of decolonization, not only in retrospective terms, but processes of untethering subcontinental histories from unshakable master narratives, in order to locate and read self-conscious image making attempts of young nation states like India. Gujral further reflects on the messages contained in the visual culture emerging from modernist thrusts, through practitioners like Lionel Wendt, the Sri Lankan photographer on the one hand, and filmmaker Sukhdev Singh Sandhu, who produced socially provocative shorts in the 1960s and 70s for the Films Division during his heyday.

“You are no longer looking at these images as products or mute spectators of a larger historical phenomenon. You are looking at the image as producing or resisting history…”

Gujral’s current research is on the image cultures of the Cold War era, focusing specifically on the Non-Aligned Movement as an internationalist stance to remain a third alternative to the US and USSR power blocs. She addresses this time as a moment of many inter-cultural exchanges, featuring international exhibitions, expositions and film festivals. She then refers to a specific Cold War era cultural exposition in Montreal in 1967 (where the pioneering Dashrath Patel was also invited to make an India-specific pavilion) and which may provide fodder to developing alternative (state-endorsed) histories of photography and film practice.

India 67′, Later renamed An Indian Day, a film by Sukdhev Singh Sandhu, commissioned by the Films Division of India for the Worlds Fair (Expo 67′) held in Montreal, Canada.

“What are the unexpected histories of Photography? How have we created binaries in our ideas of what photographs come from which places?”

Opening up the  specificities of photographic modernism as it unfolded in the region, Gujral looks at its plural manifestations and responses generated by it. She emphasises the role of networks and flows of information, including the availability of photographic equipment, to books to educational exposure and diplomatic connections, citing Octavio Paz, the Mexican Ambassador to India between 1962-68 (though he did visit India earlier) as an important influence on many artists and writers, especially those living and working around the Baroda Faculty of Fine Arts. She poses this as running parallel to efforts at “high state modernism” which gave rise to grand state capitals and top-down hierarchies. Thus her work places dynamic engagements with stylistic devices such as montage and collage, which were adopted by Indian photographic practitioners, alongside state-driven modernist enterprises, suggesting that Indian modernism consists of a series of parallel exchanges. Her paper Painters with a Camera  (1968/69): In Search of an Indian Photography Exhibition, traces early photographic practice taken up by a group of Baroda school artists in the late 60s and their experiments with the medium, which again presents one of the latent histories of image-making and production.

Page from Painters with a Camera (1968-69): In Search of an Indian Photography Exhibition by Diva Gujral