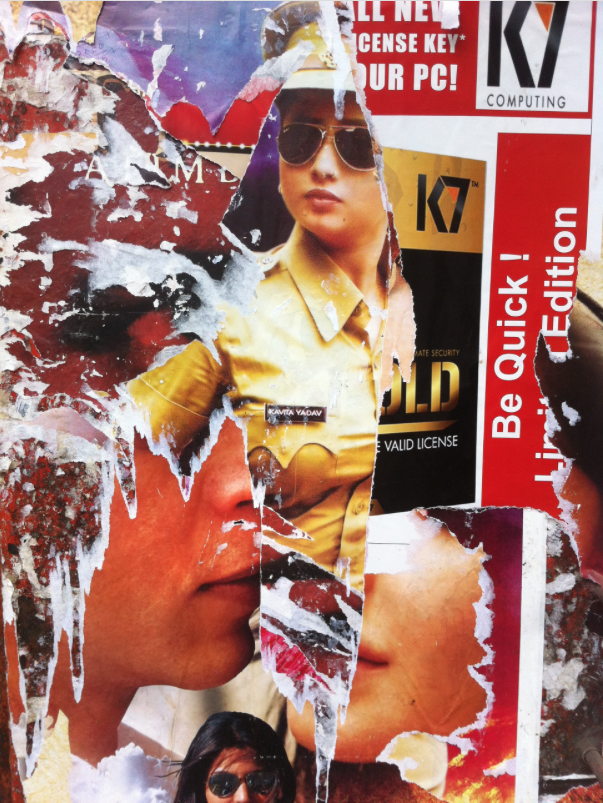 This issue will explore the theme of gender through  various photographic practices, ranging from reportage to conceptual art. In dealing with a re-assessment of identity, this edition emerges at a time when there is a national and global consciousness about the intricacies of image making practices, and their constitution of our socio-cultural environment. This issue then is about photography and the formation of gender identities as well as the struggles that constitute that position.

The term ‘embody’ can be expanded to notions of absorbing, translating and uncovering. In order to renew our understating of gender, this term may be illustrated not only through events and ‘people photography’ but also through the abstract character of places, spaces, objects and situations that have been described in gendered forms. We would extendedly like to emphasise the importance of personal histories in the constitution of artistic expression, and hence this issue would highlight the significance of regional or local standpoints, and their connection with a larger cultural meaning.

The emphasis would therefore be on the images as  a means of understanding the challenging domains  of integration, citizenship and secular cultures in the present. Rather than concentrate only on the fetishistic notion of gender and sexuality, one may look broadly at narrative forms of photography as a means of bridging the idea with the reality of gender. The associated aim would be to embrace the difference and diversity of expressions about the role of gender and the rights it commands, in original, imaginative and multi- disciplinary ways.