The ‘Body’ Of The Nation

In 1947, as the British exited India – a trail of bloody violence, loot, rape and arson behind them – they left the country politically torn and divided on the basis of religion. Visual representations of a newly liberated India at the time almost always mapped the ‘body’ of the nation onto a woman’s body. Mirroring this, literature, and indeed political discourse at the time often evokes the violation of the woman’s body by the ‘other’ as a metaphor for the violation of the nation – with abduction, rape, the threat of forcible impregnation and conversion forming a powerful subtext. For if the woman is ‘polluted’ through rape, impregnated with the seed of the ‘other’, the fear is that this will lead to the pollution of the nation as well as the community. Less talked about is the violation of the woman’s body by men of her ‘own’ community through what have come to be known as ‘honour’ killings (begging the question of what honour there can be in killing) – or ‘martyrdom’ which gives you the ‘license’ to kill in order to protect the ‘purity’ of your religion, and the sanctity of your nation.

Nor was India alone in this. For as the troubled history of the ongoing process of nation-making in South Asia shows, neither the birth, nor the consolidation of the nation state in this region has been violence free. As seen in the special issue of PIX last year which featured the works of Stephen Champion and Q. Sakamaki, across the border, in the killing fields of Sri Lanka, violence of any and all kinds remains a silenced but hugely visible subtext of the quarter-century old war, and the making naked of violated bodies, their ultimate humiliation. 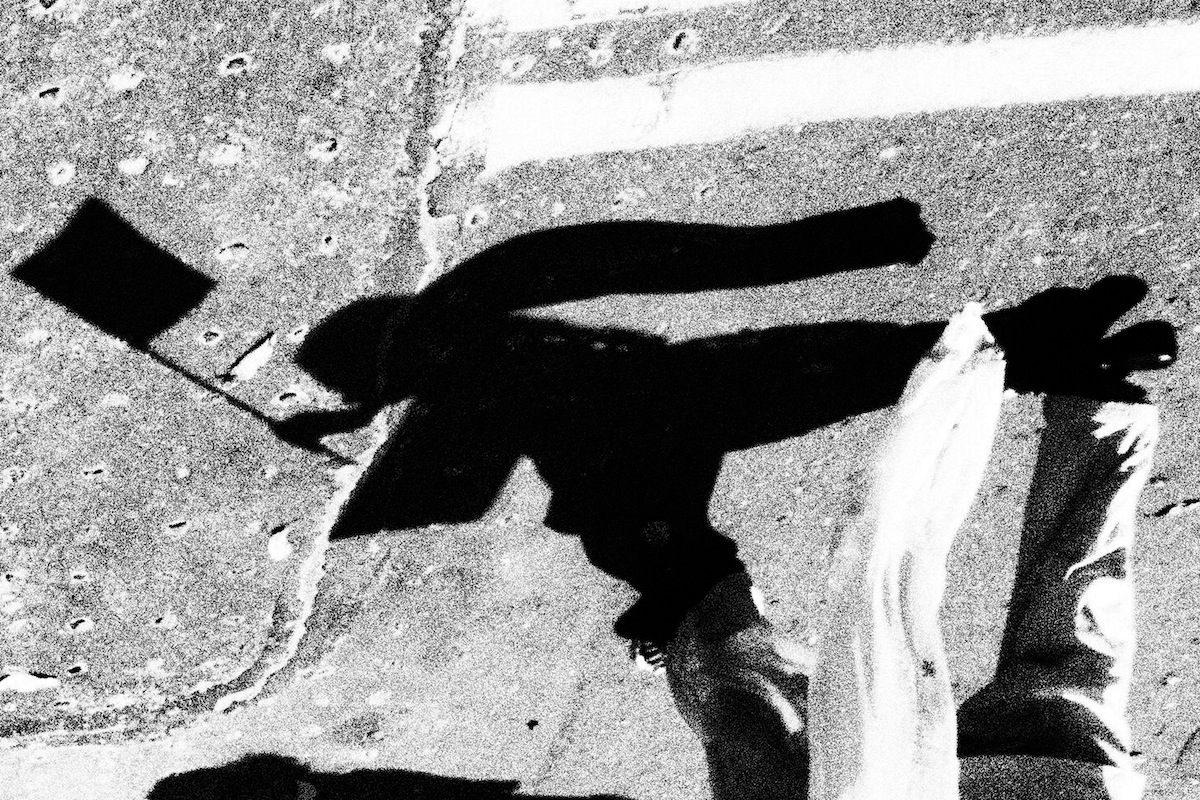 From the series The Unknown Citizen by Chandan Gomes New Delhi, 2012-ongoing

The determination to dishonour, reclaim and punish spares no one, male or female, transgender, child or adult. Further afield, other forms of violence are in evidence: in Pakistan, in Tehran and elsewhere, swathes of cloth are offered as ‘protection’ – wear this and you will be spared – but every other instance of violence shows the impunity with which this ‘reassurance’ is flouted. In the ultimate analysis, a woman’s body is not only the location of battles that are fought over nation and property, honour and home, but it is also the site of, and indeed the object of horror and fascination, desire and fear. Politics and religion are pressed into service and willingly offer up rationales for violence, reasserting the binaries of mother/whore that make it easy for men, and indeed for society in general, to justify their actions and legitimise them.

Artists and writers often face the creative challenge of how such violations, such bodies, can be represented visually and in words without doing further violence to them or stereotyping them. How not to be a voyeur, and yet, how not to be oblivious to the pain and humiliation; how not to turn pain into spectacle, and further, to recognise the courage and agency of survivors and victims’, of fighters and the defenders of rights. Photography as a medium to represent ideas of what constitutes gender, and the many complexities associated with it, can at times be problematic as well – how can the camera, and the person behind it, simultaneously frame and catch in an image, the complex overlaying of identities, struggles, history, memory and the challenges ahead?

And yet, where words fail – for often there is no vocabulary that equals the experience – images can provide powerful, poignant and evocative ways to understand experience, map action, reflect thought and pose questions. The nation mapped onto a female body, a scrap of paper with a name, a start of the day ride in a bus, the excitement of being able to protest, the tenacity to respond… all of these work together to build another narrative, one that goes beyond words, and works in tandem with both knowledge and memory, inflecting both history and contemporary happenings with those important things, emotion and feeling, drawing our attention to the fact that behind grandiose political discussions and geopolitical considerations lie the hidden histories that need our urgent attention: the histories of ordinary people.