One of the great pleasures of being out in a city after dark, anywhere in the world, is the ongoing show called Shadows—open to all, free of cost (though not of hazard), permanently installed, yet continually changing. Stretches of wall, house fronts, hoardings, signboards, and hanging cloth, canvas or plastic become screens and surfaces on which night—the global curator who is always local and contemporary—places, with some help from electricity or the moon, works of a beauty that is as enduring as it is mysterious, the opposite of substance.

Shadows mock and blur some of humankind’s most cherished distinctions: light and darkness, depth and surface, absence and presence, something and nothing, single and double, art and nature. They mark the conjunction, a bringing into line, of three separate elements: a source of light, an object in the path of the light, and a surface that catches this silent drama of obstruction. And there has to be a viewer, of course. So, the forming of a shadow by nature or be it leaves trembling on a wall or a solar eclipse, becomes a prototype for the making of those kinds of art that most define our modernity: photography and cinema. It is this sense of their trafficking with shadows (a word used by Shakespeare for both ghosts and actors) that gives to photographs and films the thrill of the supernatural. That is what Proust’s narrator or Bergman’s Fanny and Alexander felt when they sat up with their magic lanterns in the nursery at night. 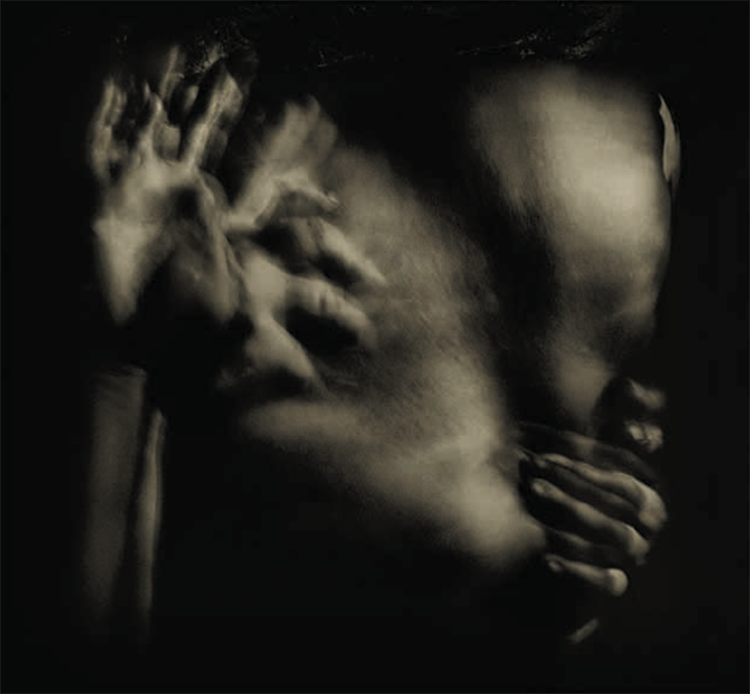 From the series The Imaginary “I” by Abhijit Nandi Kolkata, 2011 35mm digital camera

Not just the thrill of the supernatural, but also the menace of the inward. We often use the word, projection, for the mechanism by which we throw shadows on the wall. Etymologically, to project is to throw forward, to subject is to throw under. Projection suggests a process by which we cast internally created forms upon an external ‘screen’. These forms can be memories, thoughts, fantasies or images that become real only when externalized upon somebody or something else. So, what is projected is never of a place or person, but endlessly catapulted towards an elsewhere or other that keeps dodging its arrival. We might call this process subjective not only because it begins in the mind, imagination or memory, but also because it subjects somebody to the role of being a screen for another person’s projection. We could end up burdening other people with the weight of our own shadows. Soon, it becomes difficult to tell whom the shadow belongs to. Who owns it—the light-source, the object, or the screen? Or is the shadow nobody’s double, but its own master, “mine own and not mine own”?

It is because shadows reign supreme in the kingdoms of art and fiction that they become the symbols of lies and illusion in the stonier worlds of Western philosophy. In Pliny, drawing and relief originate in a young girl tracing the outline of her lover’s profile, cast as a shadow on the wall by lamplight, before he departs on a long journey. Then her father, a Corinthian potter, turns this drawing into relief in fired clay. But in Plato, to live in ignorance is like being doomed to looking forever at shadows flickering on the walls of a cave—rather like being hooked to the TV for life— because prisoners in his Cave of Illusion have their legs and necks fastened to stop them from turning around and looking out towards the light.