The word brings to mind insects. Science book diagrams of caterpillars becoming butterflies. A Kafka story of a man waking up as a giant bug.

Metamorphosis is something more than just change. It is a transformation where the ‘after’ is unrecognisable from the ‘before’. It can be instantaneous, like Banner turning into Hulk. It can be prolonged, like a frog emerging from tadpole, as unexpected as a kingdom falling or as quiet as a healing wound.

So how long before our voices crack? How long before we come of age? Will Lanka wake to find itself transformed into a butterfly? Or into a cockroach?
You won’t find the answers in newspapers, on the streets, in the braying of Parliament or in the forecasts from afar, but you may find it in a photograph.

A lens can capture a wave unfurling, a frown deepening or a sunset turning to gold. It notices change before we can. Sufferers becoming survivors, landscapes changing hue, tides shifting, and the shadow giving way to light. A camera sees wonder in lovers under umbrellas, in abandoned bikes, in grass blowing in the breeze. And transforms the commonplace into the sublime. Under its gaze, a shabby cinema becomes a post-modern delight, a staircase becomes a portal to the stars and the smile of a child becomes a priceless gift.

The photograph constructs as it reflects, excludes as it reveals. It says more than it appears to. An elegantly framed window becomes the changing face of Colombo; a crumbling Buddha statue becomes a paean to the decay of faith. We see beauty in the disfigured faces of burn victims and poetry in badly spelt signs. Sri Lanka has weathered tsunamis, wars, revolutions, floods, power cuts and abductions. Today it is a land of blueprints and highways; of veiled optimism and secret sorrow. A land where things are being built, while others are disappearing.

It is looking at these photos that made me realise that I too have been transformed. From insider to outsider. I now experience Sri Lanka through blogs, unsubstantiated reports and images on computer screens. For many, who, like me, consume Sri Lanka through a modem, the photo is all we have. An image that can mislead and inform, that can record change and in those rare moments, instigate it.

When history looks back on this period of metamorphosis, what photos will they look to? The ones that say that post-war Sri Lanka thrived, or the ones that reveal that it stumbled? A thousand cameras preside over Sri Lanka’s present, waiting to catch a moment. When fear stops turning to fury and despair starts turning to hope. Perhaps that moment has arrived already. And perhaps there was a camera there to record it. 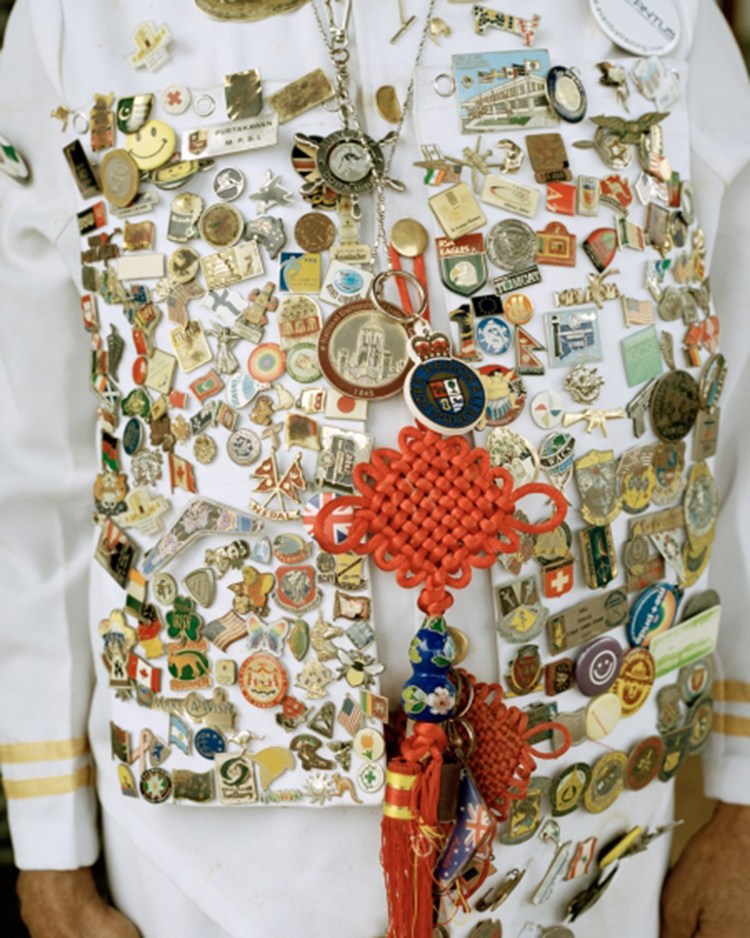