(De)constructing the Gaze: The Nepali Photographic Scene in 2016

In October 2012, an exhibition entitled Népal Intime was exhibited at the Fondation Alliance Française in Paris. The first of its kind to go abroad, it featured works by young Nepali photographers, including Prasiit Sthapit and Nayan Tara Gurung Kakshapati, as well as the collective series Kathmandu Kathmandu. Curated by photo.circle, a Nepali platform for promoting and teaching photography in Nepal, the latter had only existed as an entity for five years, but had already patiently invested in community building through photography education, be it in terms of image reading/interpretation, storytelling or technical agility. 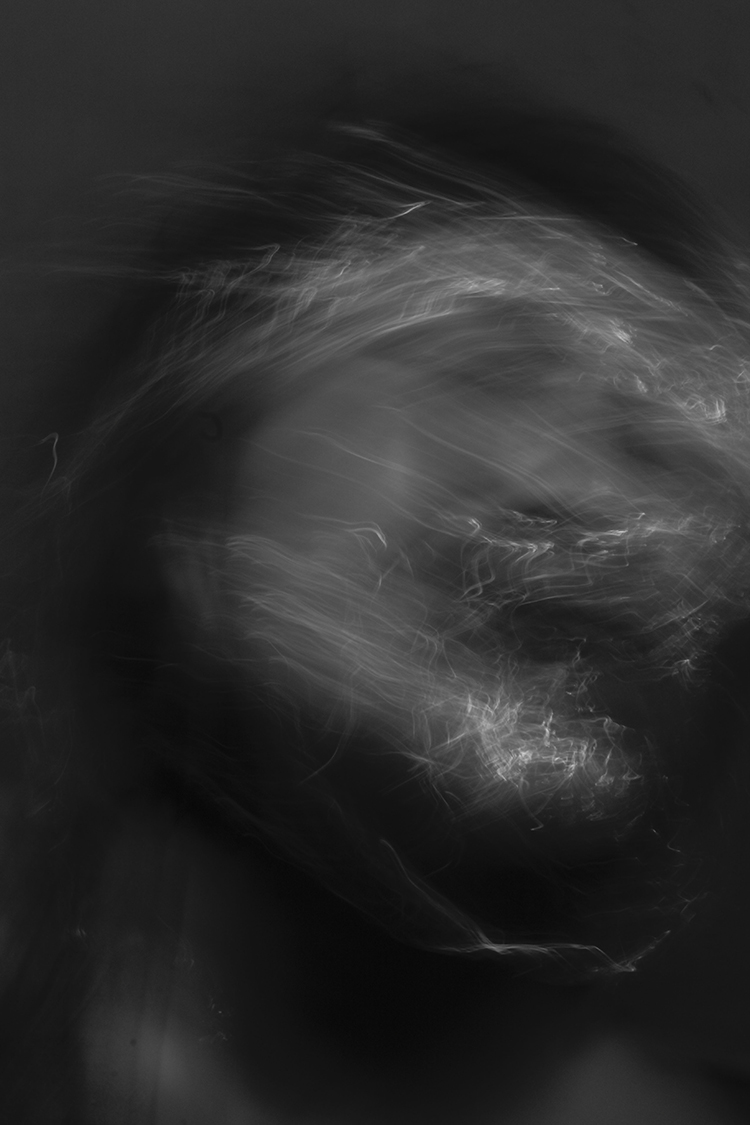 I had the honour of writing the introductory text for the show, an excerpt of which reads: “a young generation of photographers has come to the fore, much more confident in their own strengths and legitimacy to speak up on their surroundings and the world at large as compared to their predecessors. They have educated themselves, they practice unremittingly, they contribute to newspapers and magazines while at the same time engage in personal projects – they shake the old codes of photojournalism, they attend workshops, travel around Nepal and overseas, and as a result, are deeply aware of the problems confronting Nepal in the 21st century.”

Something was changing, even mushrooming within photography practice in Nepal. The risk of emulating and enforcing western norms and tropes was considered as a possible shortcoming, even if a decision was made to actively choose a particular style. However, four years have elapsed since that moment. Contrary to our apprehensions, they have followed their own path and evolved personal trajectories through experience.

Indeed, serious photographers in Nepal are not interested in becoming clones of their masters, whether it be Mani Lama or Bikas Rauniar as adept, local freelancers or assignment photographers; the renowned Australian photographer, Philip Blenkinsop or pioneering American documentary practitioner, Kevin Bubriski, to name but a few who have been directly linked. Teachers or mentors are celebrated and acknowledged for expanding a conversation with photography, but the generation today is guided by a personal vision too. Furthermore, the younger photographers are now growing through knowledge of the history of the medium in the Nepali context thanks to Nepal Picture Library, the digital archive created by photo.circle.
Photographers, a community growing in its ranks, know what they can find in photo.circle – a space for reflection, interrogation and a motivation to move forward with their projects – but that always comes with an incentive not to walk the easy path or to compromise artistic engagement. Hence, other groups of photo enthusiasts have emerged in the country, like Sanskriti in Birgunj.

Furthermore, two events recently gave many photographers from within and outside Nepal the opportunity to exert their freedom of expression and to confirm the need for a pre-emptive and future perspective on the medium. These can be regarded as event-based landmarks in the country, at a time when its global representation is rising.

The first was the earthquake of 25 April, 2015. Nepali photographers understood from the very next day that if they wanted to keep a track of their experience of – and in – the disaster, they would have to do the job themselves. That’s how the Nepal Photo Project was born. This doesn’t mean that the Nepali audience is not open to respectful and insightful visuals of their country coming from elsewhere. It simply means that they too are able to view the world, even their own, with a critical eye. 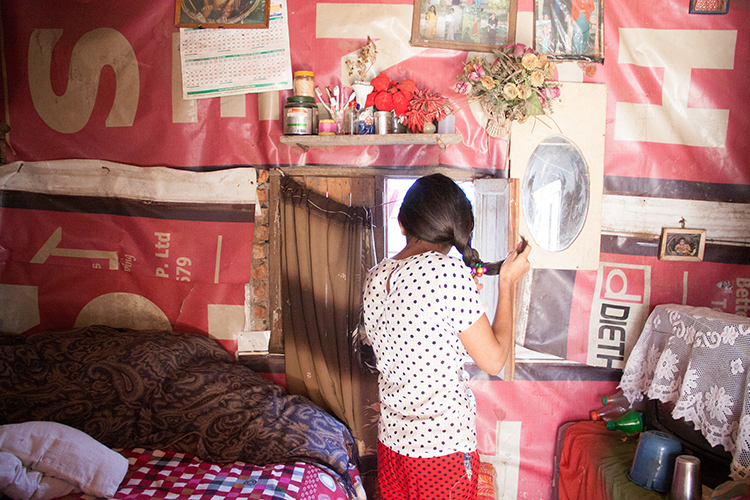 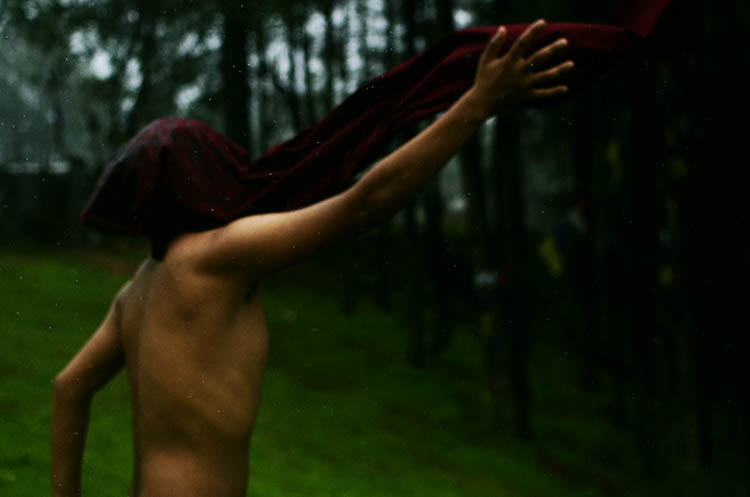 The second event was Photo Kathmandu, Nepal’s first photo festival, launched by photo.circle in 2015. Among the many lessons to be learned from that extraordinary week, was attention to an audience. With 18 exhibitions displayed on the streets of Patan, Photo Kathmandu demonstrated that photography can be put in conversation with the city’s audience, regardless of their age, background or education.

The challenges ahead are immense, though. First, the actors of photography in Nepal have to consolidate these achievements for the future, even in a country without proper statecraft. The second edition of Photo Kathmandu, (October 2016) will be an important test in that respect. It will also be an opportunity to raise, once again, the question of the dissemination of the pictures. After having contributed to the rise of an entire generation of photographers driven by a powerful vision, there still lacks a permanent or continuing space, both on and offline, to show work. Photo Kathmandu is one such space, and the national press is another, but this is not enough. Given the many stories which deserve to be told and the talent that grounds it, there is a need for newer platforms.

Finally, as circumstances which prevail, subjugation to social media,and the fabrication of meaning in an era of overabundance, the fast-moving boundaries of a medium that is still inits infancy – are all important concerns. As Jörg Colberg recently put it, “how or where what one does is located in the vast continuum of all the work that already exists and/or is being made”. Contemporary realities of the medium will require Nepali practitioners to remain open to the world while arriving at a space that is of their own making.