Reviving Taragaon as a Centre for the Arts

Taragaon Museum is one of the first modernist structures in Nepal but it also has a contemporary appeal. Designed by the Austrian architect Carl Pruscha in 1970, a group of women operated it as a hostel for foreigners in the subsequent years. Nepal during the 1970s and 80s was a haven for hippies and many of the foreigners made their way to Kathmandu residing in the premises – and it is still endearingly recalled as “Star-Village” or Tara Gaon. 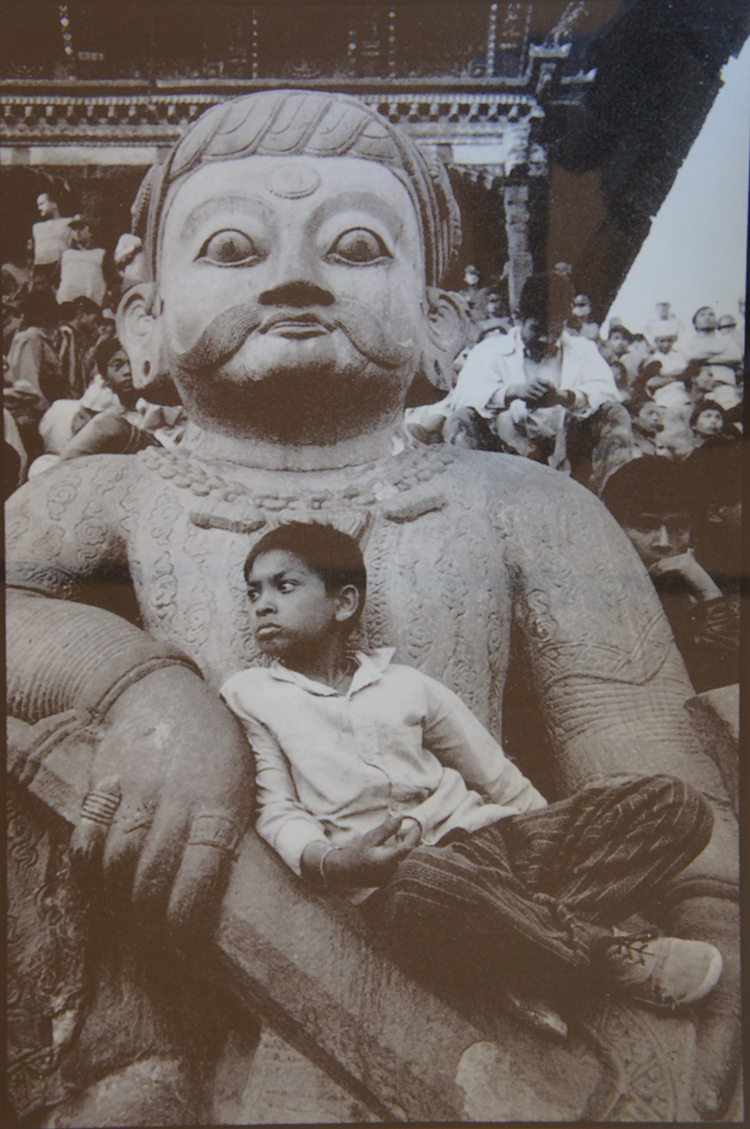 In December 2009, Arun and Namita Saraf, patrons of the Saraf Foundation for Himalayan Traditions and Culture, expressed their wish to renovate and preserve the Taragaon Hotel and turn it into a Documentation Centre –preserving the legacies of artists, writers, photographers, architects and anthropologists from abroad who had contributed in the second half of the 20th century to the identification, archiving and preservation of the cultural heritage of Kathmandu valley. Other than its permanent collection, today there is a Contemporary Art Gallery, Library, Archiving Centre, Amphitheatre, Café and shops within the museum premises.

German architect Niels Gutschow first travelled to Nepal in 1962, and returned in 1970 – and was also the Museum’s original curator. Since then, he has been involved in restoration projects of Nepali heritage sites, and many of his architectural drawings are displayed in the Museum, together with books in the Museum’s library.

Benefaction has been one of the ways in which the archives have grown, including the works of some eminent photographers. The museum finally opened its doors to the public in April 2014, showcasing ethnographic photography, architectural drawings of Nepal’s heritage sites, maps, landscapes, urban sketches, historic drawings and 19th century etchings.
In the 1860s, when British Resident, Clarence Comyn Taylor arrived in Kathmandu, he captured the magnificent medieval town and its people through the lens. Looking at historical references, Taylor was the first photographer to capture and document Nepal at a time when very few foreigners visited the country or were allowed to reside here. Taragaon Museum houses and now displays one of his images of Bhairava –the triple tiered temple and an old Bridge of Hanuman ghat photographed in 1863 at Bhaktapur.

In post-independence Nepal, namely the 1960s and 70s, many Peace Corps volunteers arrived in Nepal to work in different geographical locations. In 1975, Kevin Bubriski, an American, travelled around Kathmandu to work as a water engineer. He also photographed the local villagers, producing an extraordinary series of 35mm and large format black-and-white images. For nearly four decades, Bubriski maintained his close association with Nepal and its people. His exhibition “Portraits of Nepal” was exhibited in the American Cultural Centre in Kathmandu in 1987. Three of Bubriski’s works from Rasuwa District dated 1984 are on display at the Taragaon Museum, which were acquired as part of a growing modern collection. This repository also includes the works of European and Russian photographers such as Niels Gutschow, Jørgen Rahbek Thomsen, Stanislaw Klimek, Jaroslav Poncar and Ursula Schulz-Dornburg, among others.

Jørgen Rahbek Thomsen arrived in Nepal with a group of Danish architects in 1968, when they sketched and documented Bungamati village and the Machindranath Temple in the Lalitpur District. After more than four decades, he returned to Kathmandu and visited Bungamati, unfortunately now destroyed for the most part by the earthquake of April 2015. On this visit, he generously contributed his entire drawing and photography collection to the museum’s archiving centre. 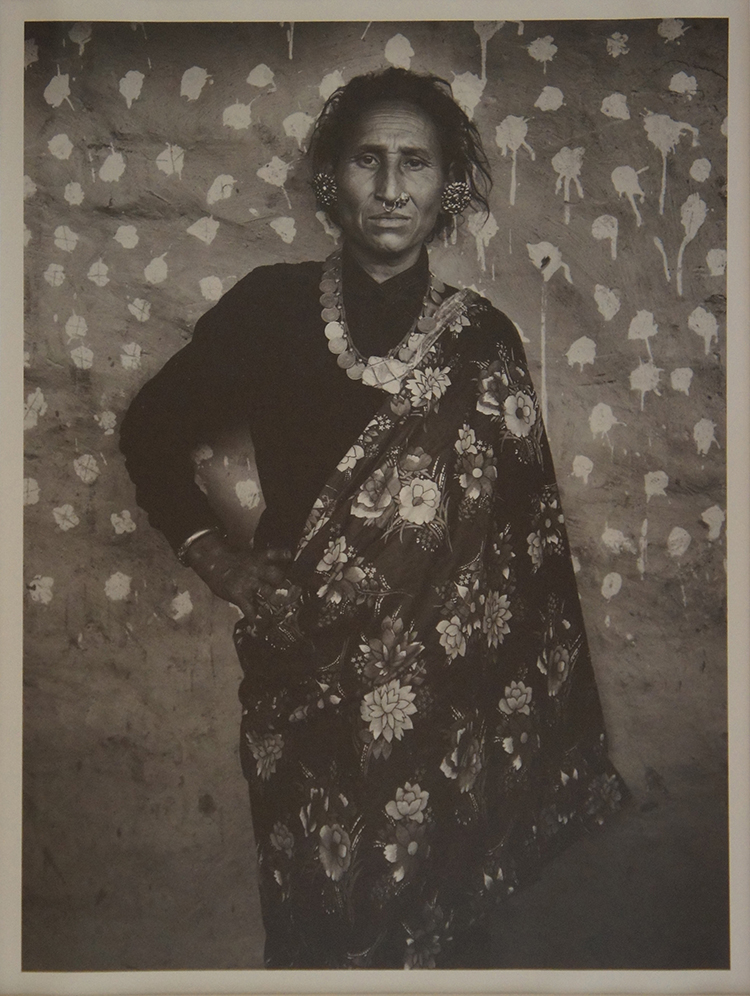 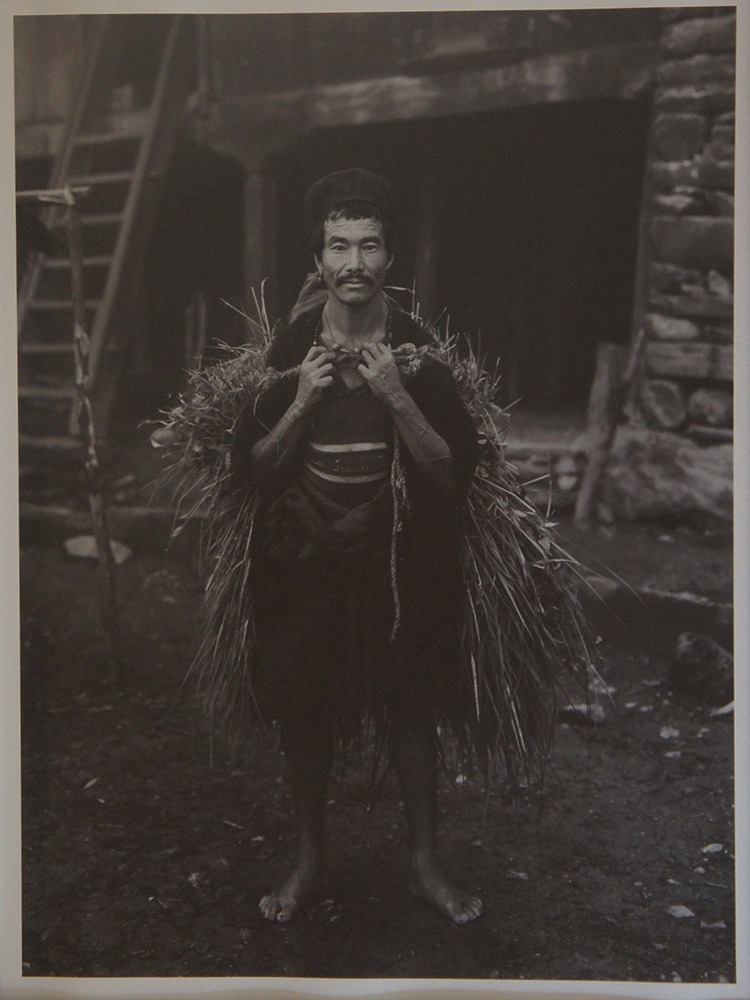 In an incremental manner, the collections being housed have become more comprehensive though the growth has been sporadic. Polish photographer Stanislaw Klimek first arrived in Kathmandu in 1992 to document the architectural heritage of Patan for a conservation and development project.

In contrast, Ursula Schulz-Dornburg, the German conceptual photographer from Dusseldorf came to Nepal in 1993, when she was invited by the Goethe Institut to document ecological changes and ongoing projects in the region. She captured various aspects of water culture of the Kathmandu valley along the Bagmati river. Four of her prints are displayed in the museum’s 20th century photography collection.

Given these gradual, qualitative developments, Taragaon Museum is pleased to now collaborate with PIX, a South Asia oriented contemporary photography platform from India. It is important for cultural institutions and their dynamic ventures to continue cross continental exchanges at a time when the road to freedom and secularism is riddled with challenges.