Images declare existences. Peering ‘into’ or searching ‘beyond’ a picture also allows for the invisible to be manifested, occupy space and form a context. The inevitable split within a photograph, its measured, framed subject may therefore insinuate an uncanny presence past its borders, but within its domain of reference. This relative triangulation of propositions between photographer, object and viewer imaginably form the roots of our current issue. Pontificating whether images in fact ‘voice’ a commitment to or a dislocation from their subjects—as photographers are caught in a frenzied yearning for objectivity and yet, seem bound to their inevitable expressions of self.

The contributions in this issue may wander, but as metaphors, they are never lost. Varying from images of intended suicide as a means of belonging and resistance; the night-lives of labourers drawn to construction sites, anonymous yet deeply engaged in the identity of a city; farmers forced into submission, as the land harks of their toil and resilience; the emancipation of spaces in Asia’s largest slum; the abstractions of Pallon Daruwala’s ‘vertical horizon’ mirroring itself within a frame, ambiguously creating an alternative field; abandoned yet surreal spaces, eclipsed by time, mired in the aura of a ‘living’ world; the long-distance lines of communication replacing tangible family ties. These points of departure and return to the theme seek to question the boundaries of our known engagements with a space, a situation or even a person, at times illuminating the fragile forces that unravel when looking at one image, but seeing it very differently.

Here lie instances of weaving disparate realities, a jigsaw that confuses and demands a deeper understanding of the horizons of contestation between author and subject. While some photographers rely on memory as a means of provocation, others seek simply the empirical, the documentary, and the event-in-itself. In turn we have residues, those moments of amnesia and disorientation, set adrift with panoramas, close encounters with cataclysms, passionate mergers and paradoxes, all creating a stage for recognising and echoing the beliefs of a generation. We have, therefore, also included a series of photographs from Cambodia, addressing the inherent complexities that arise from the local to the global, often signalled in the mediations of South Asian photography, placed in a transnational landscape of cultural production. 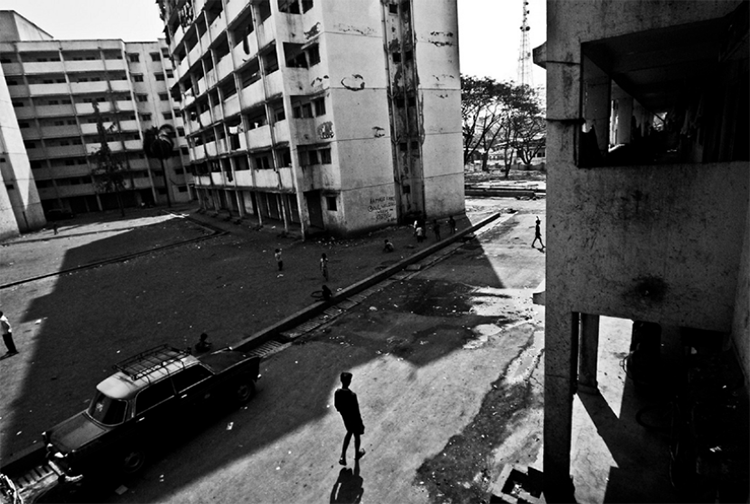 If we do not seek this confrontation between images and meaning, between representation and interpretation, then photography ceases to encapsulate the sense of ‘freedom’ it was once intended to celebrate. Here everyone is an ‘outsider’ looking in, a migrant worker in the fields of aesthetics and imaging. In the last decade, the visible shifts that have taken place in claiming the present are the issues of exile, transgendering, migrations. If these are the notions that bind our experiences of culture, then perhaps it is time to revisit the ‘existential’ in our own investigations of art, and necessarily photography as an allied medium. Here, we may indeed confront ourselves as interlopers, foreigners, or émigrés, and yet, reassuringly, find that those are identities we share in globalised Asia.