Home Sweet Home is an exhibition series started by Chinar Shah in 2015, and mounted in people’s residences using available domestic space to reflect on the theme of the “home” as a lived location as well as conceptual idea. While the art market that depends on the capitalist system may criticise such an entity, given our perverse relationship to what is known as the art market, Home Sweet Home does not sustain on any “mainstream” existing model of the “market” but functions as a collaborative curatorial project, supported by friendships and the community as a whole. While the “domestic” lends itself to ideas of accessibility, it also complicates our relationship with it and allows us to reflect and engage through art within that space in a unique manner.

The very first show, Where the Heart Is (2015), was a group show in Chinar’s own apartment in Bangalore. It was put together with works of friends—including two poems already on view at the apartment and a few other pieces that came from her own collection. Since then Home Sweet Home has organised twelve shows. Some of the previous exhibitions include 3BHK, an exhibition in a rented apartment in Fort Kochi; Unravelling the Doily, a solo show by Leslie Johnson; and Between Dog and Wolf, hosted and curated by Meenakshi Thirukode at her apartment in Delhi. For the most recent exhibition, Chinar invited Joseph Lubitz to curate a show at her Bangalore flat, which then became the title of the show. The exhibition was a culmination of conversations between the two over the course of a year that chronicles their journeys, as much as it represents each of their works. The following is a text written for the exhibition by Joseph Lubitz. 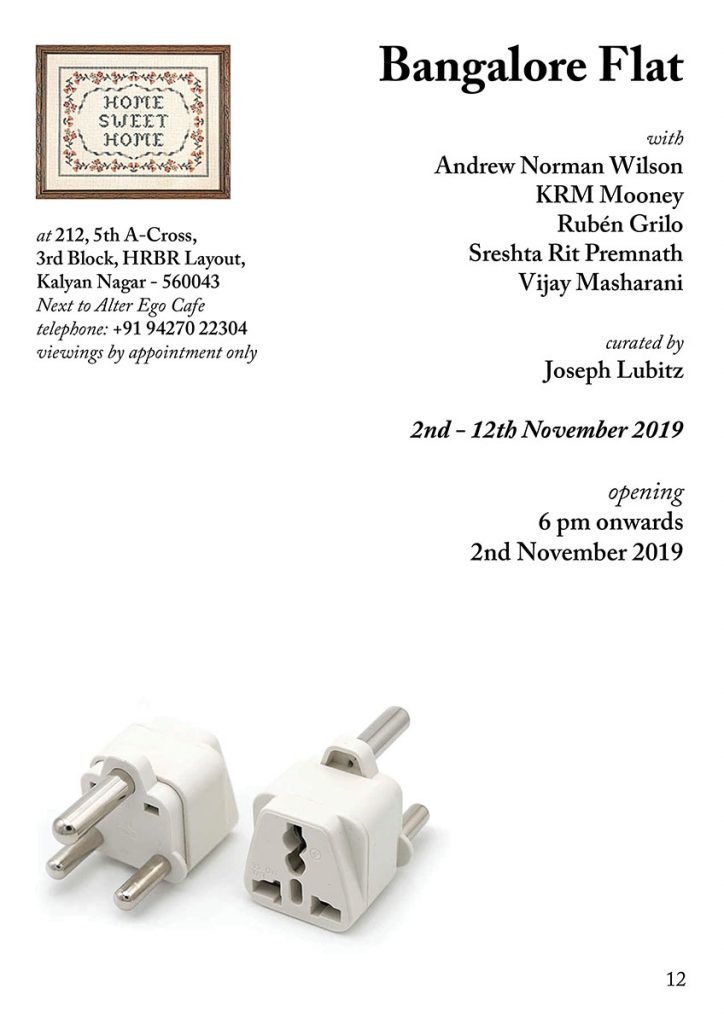 Though I haven’t been to Chinar’s apartment in Bangalore yet, from images she’s sent me, I know her place has a covered, tiled balcony, and from there you can see the various antennae and rooftop water heaters of other buildings, as well as the tops of trees, including a solitary palm. Its interior is a contrast – between the shiny polished look of the black floor, and the simple white walls. The sparse furnishings—a low pipe bed-frame painted white, a hanging woven room divider and curtains, a desk, table, chairs, refrigerator, gas cook-top, and a flatscreen that she tells me is for her mother to watch television when she visits—give the general impression of an airy and tidy studio apartment.

Screenshot from email conversation between Joseph Lubitz and Chinar Shah.

Seeing these images of Chinar’s flat from New York as a series of email attachments immediately brings to mind the feeling of looking (desperately at times, or aspirationally at others) for an apartment. Clicking through however many images of interrupted interiors, small details or architectural impressions suggest something specific, one after another. I also think of all the Airbnbs I have booked for work and travel, and the precarity of this model of living and working. At the same time, Chinar’s generosity as a host and our collective but dispersed conversation becomes a provisional place to investigate the conditions of possibility for the upcoming show. This apartment in the “Silicon Valley of India” marks one specific site in the correspondence between me, Chinar, and the participating artists over the past several months and longer. Each work manifests through its own economy the constraints, of travel, distance, and material that define the show. 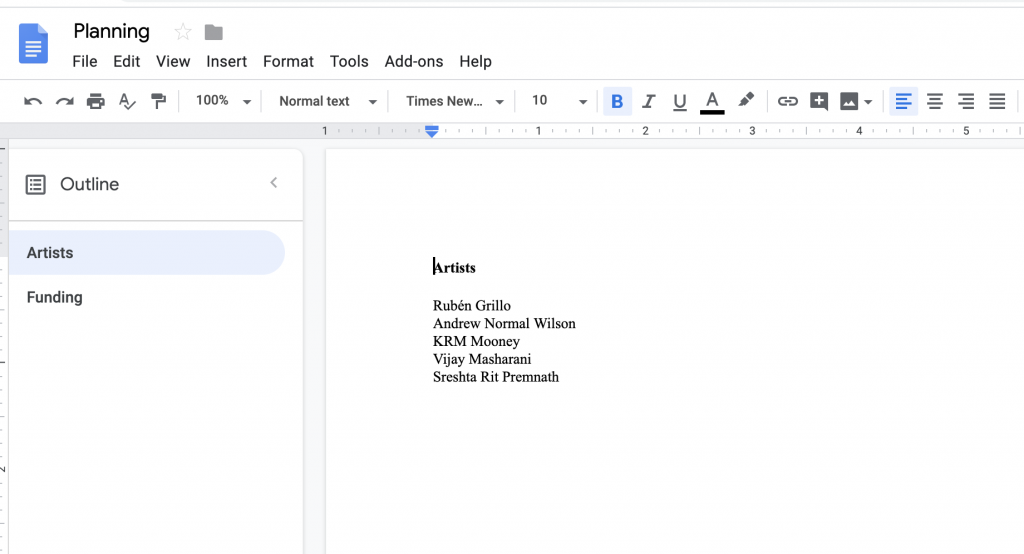 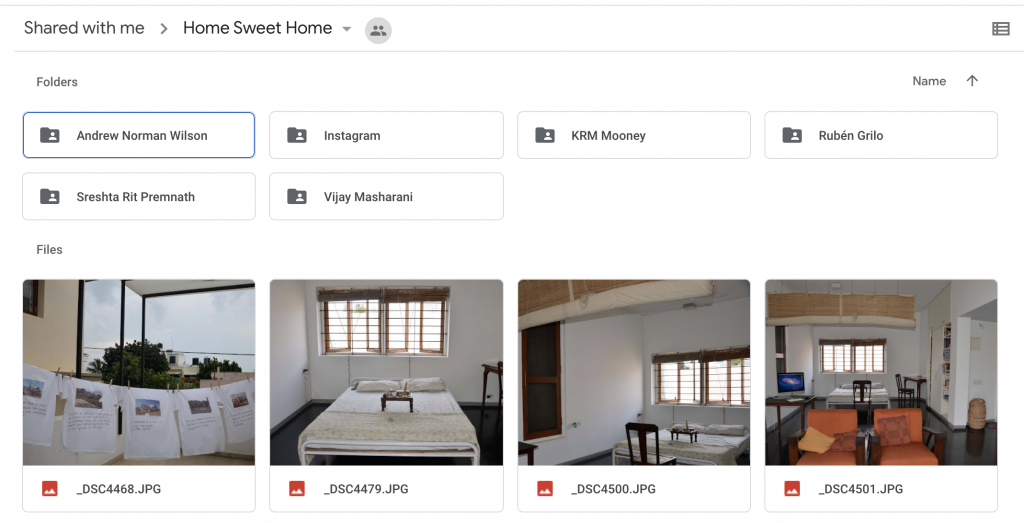 Screenshot of shared folders between Joseph Lubitz and Chinar Shah.

I am traveling with Rubén Grilo and KRM Mooney’s works in my suitcase. The rest are digital files on a thumb-drive or in my email. Mooney’s piece, which fits neatly in the bottom of my suitcase, is a framed Risograph print, on newsprint, of a small cropped section of a larger spectrogram. The audio source for the spectrogram is from a field recording that was then rendered visually by an automated software process, compressing some strategies of Mooney’s sitespecific sculptural practice into a travel-specific, print edition. Rubén sent me a box of three of his denim “skins.” For these pieces, raw denim is cut and shaved by laser-washing, a technology that connects Spain’s fast fashion corporations with Bangalore’s tech and textile sectors. Now, far from the jeans of 18th Century American industrial labourers, this laserwashed denim is the product of computer modeling processes. Three dimensions are rendered flat, and a lack of wear or use produces the appearance of having been worn.

Andrew Norman Wilson sent me a video that zooms into a series of 3-D fractal spaces designed by a fictional group of former artists. These are “environments” into which our thoughts can soon be uploaded, thereby liberating them from the troublesome politics of our fleshly realities. Our minds will inhabit a construct of pure aesthetic bliss. Sreshta Rit Premnath’s video, on the other hand, captures a different scene of habitation. Sleeping Dogs is a sequence of long, static shots, each capturing—without zoom, pan, fade, or other camera movement—street dogs sleeping in Kathmandu. The status of these city dwellers, beneath citizenship, depicts a contingent and vulnerable relation to urban space that contrasts the imagined, digital frontiers of a Californian ideology.

Vijay Masharani handed me two thumb-drives, each loaded with a new track created for this exhibition using the software, Ableton Live. The title of one the tracks, “India Song” references the 1975 Marguerite Duras film and samples its eponymous moody overture. Shot exclusively on a French estate, the cinematic aura of the fictional Indian setting is mostly indicated through foley sound, exotic birdsongs, and the rustling of jade foliage; an audio visual texture that functions as a simple theatrical backdrop. Vijay re-uses the title, bringing Duras to India as a sample in a song evoking the style of laptop Hip Hop beats that circulate globally on music sharing platforms. While the tracks are meant to be listened to at a high volume on headphones, the sound might also bleed beyond the confines of a solitary, over-the-ear experience, permeating the scene at Chinar’s home.

Joseph Lubitz is the co-director of the Center for Experimental Lectures; was a Helena Rubinstein Curatorial Fellow in the Whitney Independent Study Program; and conducts research for the archives of Felix Gonzalez-Torres. He lives in Brooklyn, New York.

Chinar Shah is a Bangalore based artist, writer, and an academic. Her work deals with photography and its implications in moments of violence and conflict. She is the co-editor of Photography in India: From Archives to Contemporary Practice (Bloomsbury, UK, 2018). She has received grants to further her artistic practice from organisations such as Inlaks Shivdasani Foundation, Pronto – Göteborg Stad Kultur of the city of Gothenburg, AHRC, UK, and UKRI under the Global Challenges Research Fund. 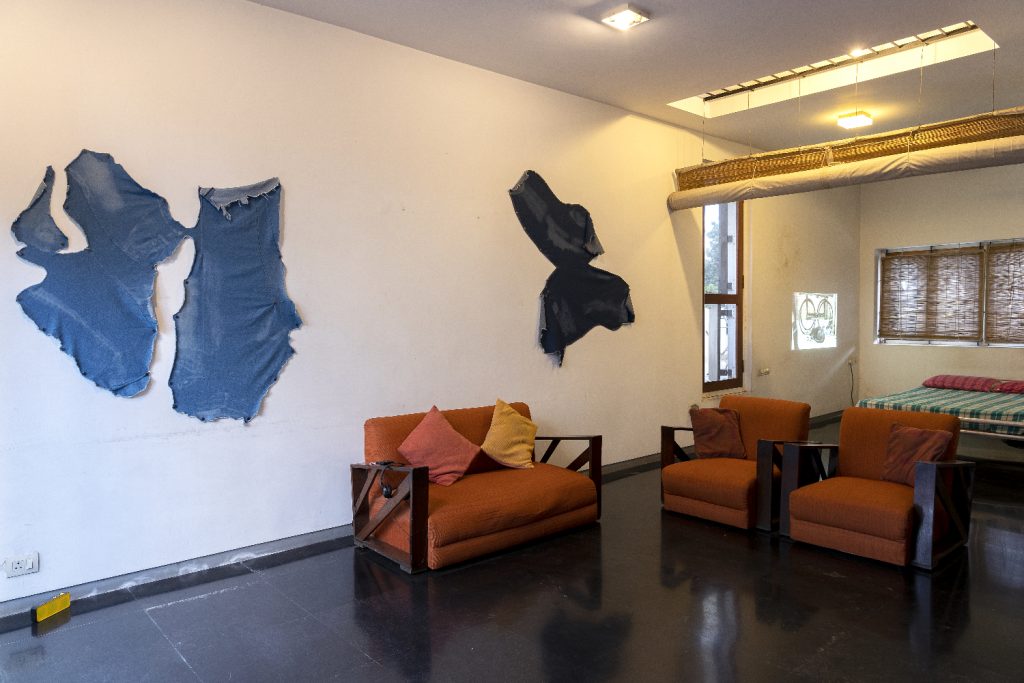 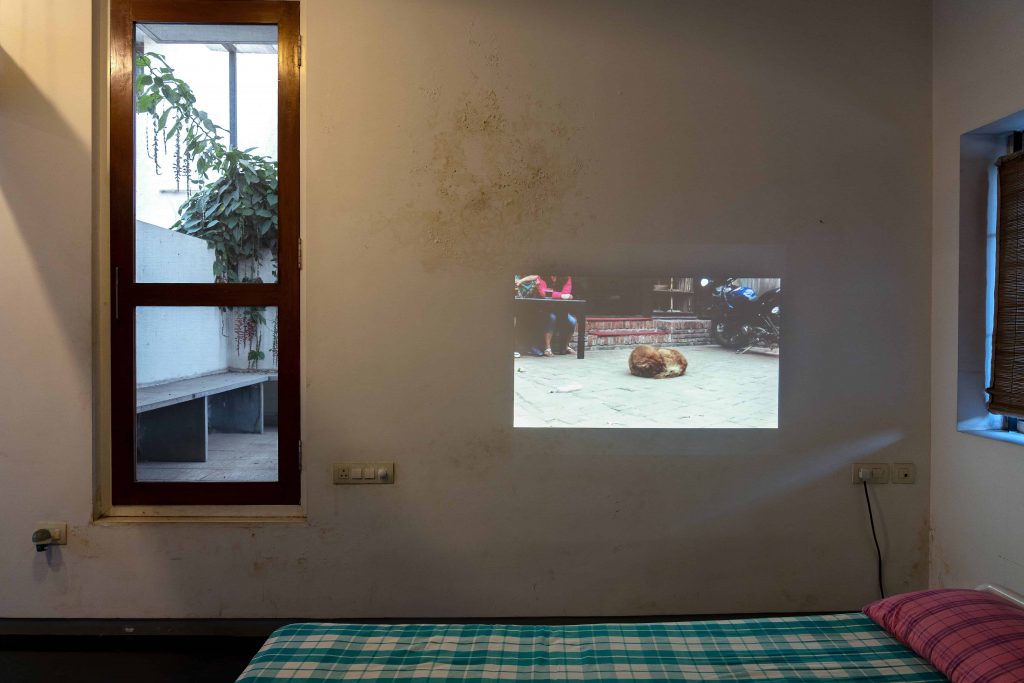 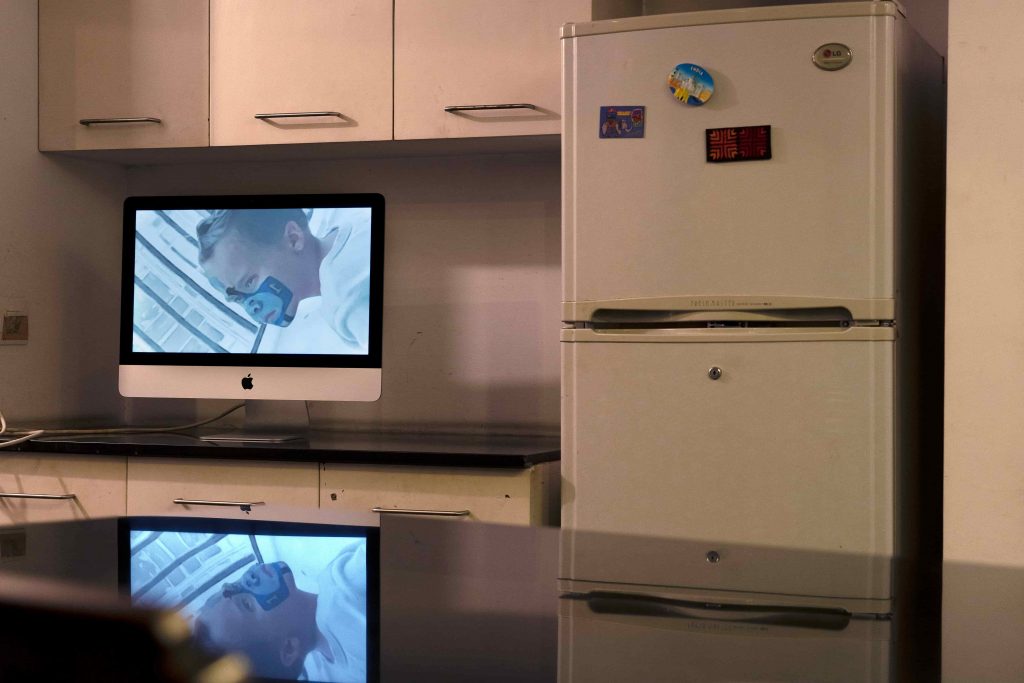 Chinar Shah (@shahchinar) is a Bangalore based artist, writer, and an academic. Her recording takes us through her home, @homesweethomeindia which she transforms into an exhibitionary space from time to time, collaborating with curators and artists from across the world. The article in the PIX issue focuses on an interaction with curator, Joseph Lubitz (@signaturejoey). Images featured in this video may differ from the PIX edition. (Cover image by Yashna Kaul). Personal Paradigms will soon be launched digitally and made available on our website. Head to the link in bio to browse through our previous issues.