A documentary film by Nishtha Jain titled Calcutta: City of Photos (2005) depicts a haunting sequence: a photograph of the famine-stricken people of Madras in 1876-78, taken by W.W.Hooper (1837-1912) is digitally morphed in-front of a modern-day painted backdrop. For me, this sequence affirms a potent message about the history of ‘seeing’, a satirical, if not macabre recalling of a ground reality, poised in-front of the colonial imagination of the orient, thereby creating a surface friction. Similarly, social media in our present is also at the forefront of the montaging of personal lives, inscribed onto the surface of a digital platform, wherein a shifting identity can be managed at will, and at times, inadvertently so. Does location matter and does photography, or any art practice redraft our continental ties or beliefs?

Over the last 10 issues of PIX, we have been privy to an evolving, kaleidoscopic motion of  contemporary photography—how a single image mirrors, duplicates and proliferates: forms of avant-garde modernism with production for its own sake; visual semioticians whose changing language is distilled through political or social events and extremely subjective contours of lives captured, re-created, and narrativised. The confounded nature of images as fact, has led to a reimagining of their ‘lives’ and hence are-looking at the facts. In an extended, tangible sense, by physically turning the camera from a vertical to a horizontal position, from the portrait to the habitat or landscape, perhaps the effort to broaden a field of vision and capture more, has an allegorical resonance with the infinite scope of visuals, and their ability to change the nature of what is desired—how much we want to see. A reference to nature in this issue is more a phantasm, a fabrication, and less a recollection of the mystifying qualities of the pastoral or the developing, disparity-ridden cityscape—and present the indexical, if not tensile relationship between concepts and their manifestations as ‘picture’. The resounding aestheticisation, if not fetishisation of the image is an indication that not everything can be seen on its own terms,but through several removes or dislocations.

Another vista of scopic regimes on this growing landmass of images allows for an investigation of uncharted alleys…private histories and their social memories. And hence, while there are competing geographical metaphors at play, so too is a sense of impermanence, a shaft that separates photography from preservation…revealing aspects of decay, the fading of alliances, erased kinships if not actual landscapes—abstracted from the people that struggle to live on and through it. The epitaph of such a world could eventually be read by forging a new equation with time and space, locale and identity. Vivid social and cultural textures emanating from the novelty of detachment, or the acute voice of aspiration…how to change, or just survive in a continent, overexposed. 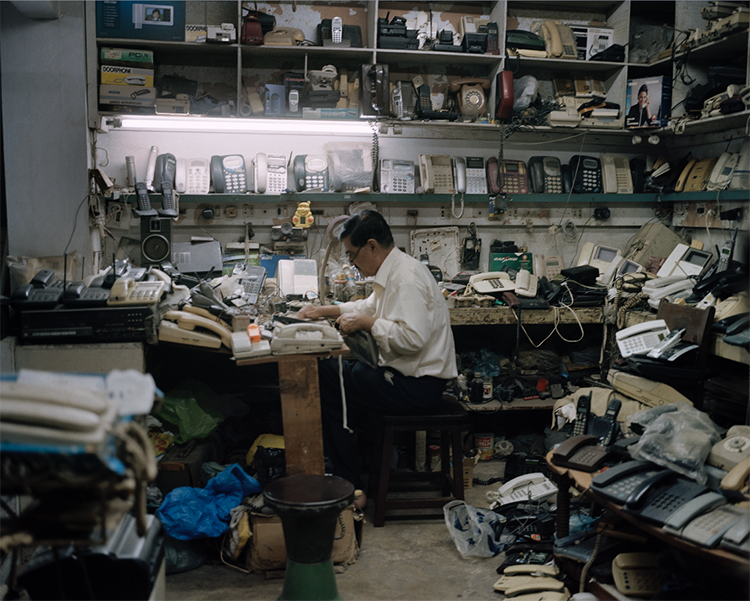 From the series Bit Rot Project by Valentino Bellini. A small shop specialising in the repair of electric and electronic devices inside a shopping mall in Karachi, Pakistan. February, 2013. 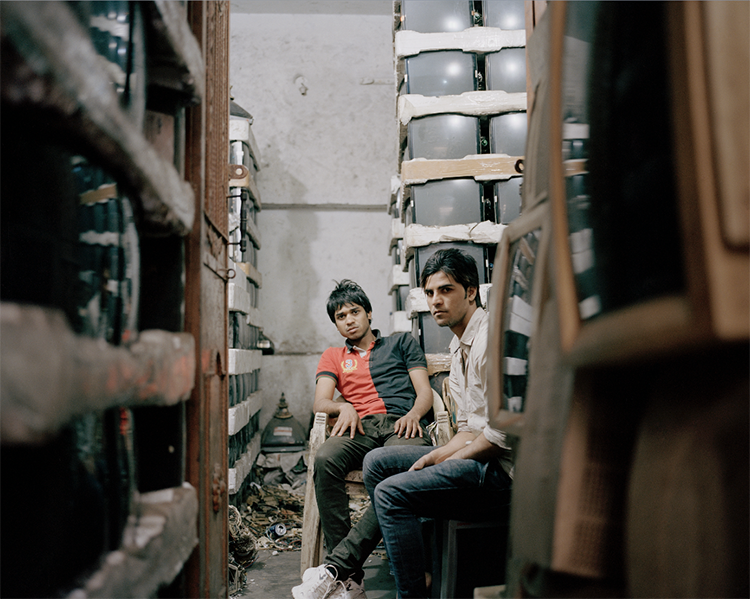 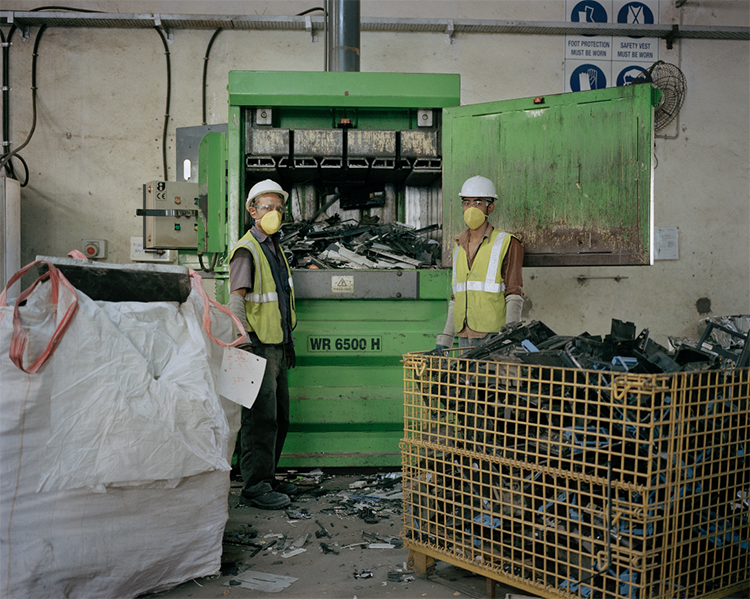 From the series Bit Rot Project by Valentino Bellini. Two workers of SIMS Recycling Solutions, the global leader in the recovery of electronic and electric wastes for reuse and recycling. Chennai, Tamil Nadu, March2013. 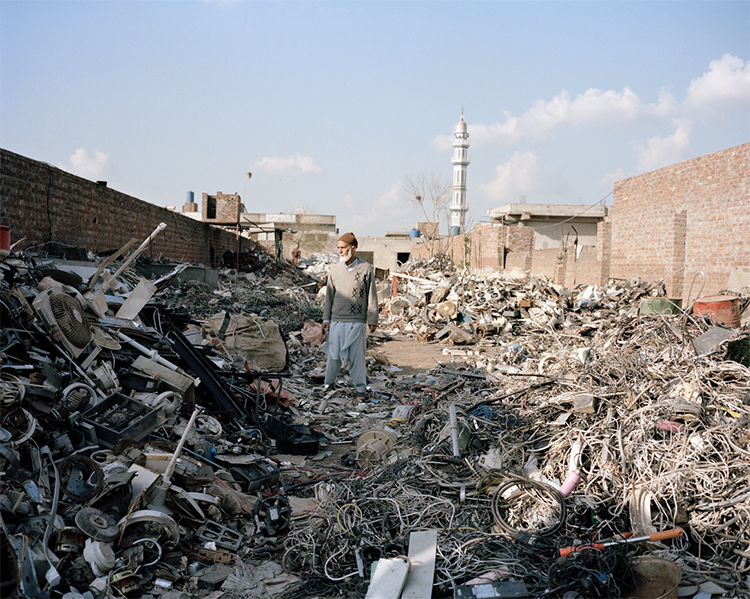 From the series Bit Rot Project by Valentino Bellini. An electronic and electrical waste collection area on the outskirts of Lahore, Pakistan. February 2013.