What defines family? Does birth determine it? Does sharing a bloodline, albeit with no memories, automatically determine one another as family? As someone born in a house to parents who hail from entirely different parts of the country, and having been raised in a multicultural and ethnically diverse city like Delhi, it became difficult to decipher which part of my heritage I most identified with. Unlike my maternal grandparents, with whom I have the advantage of communicating in the same language, my paternal grandmother and great grandmother have always been so-called strangers to me. Fleeting memories from early childhood aside, it became more and more difficult for me to draw lines of connection with my family. I then began documenting my grandmother and great grandmother in 2011.

Having had no interaction with my paternal grandparents in the last two decades, I am now attempting to find answers to these questions and felt that the camera somehow legitimises my presence in what is their space. I first met my great grandmother in 2011, when she was 98 years old. She did not know who I was. Now she is no longer alive, and had it not been for these photographs, I would never have had any conceivable memory of her by way of an interaction. The photograph forme is therefore a keepsake—for a relationship that was infact a familial one, but in reality wasn’t more than a fleeting encounter.

Bou means ‘mother’ in Oriya, the language spoken by the paternal side of my family. Bou as a project is a way for me to explore my identity, who I am, and where I come from. It is an attempt to recover lost time— all those years of no communication. In the hope that eventually I will not need the camera as a proverbial crutch, I will perhaps no longer need an excuse to be a part of what is already my own. 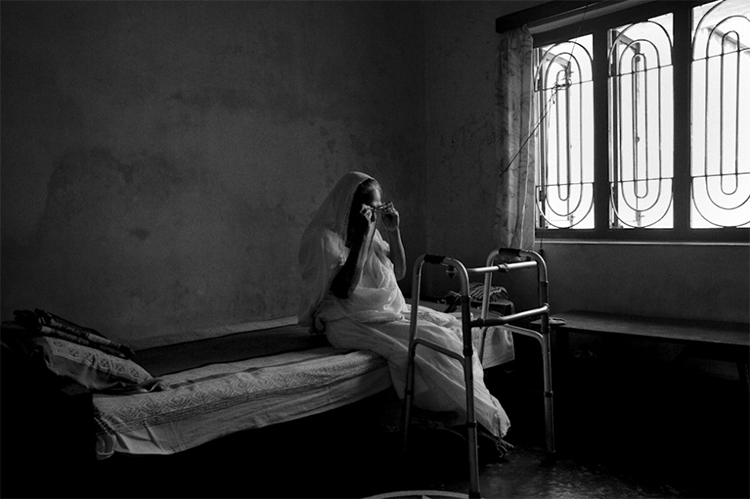 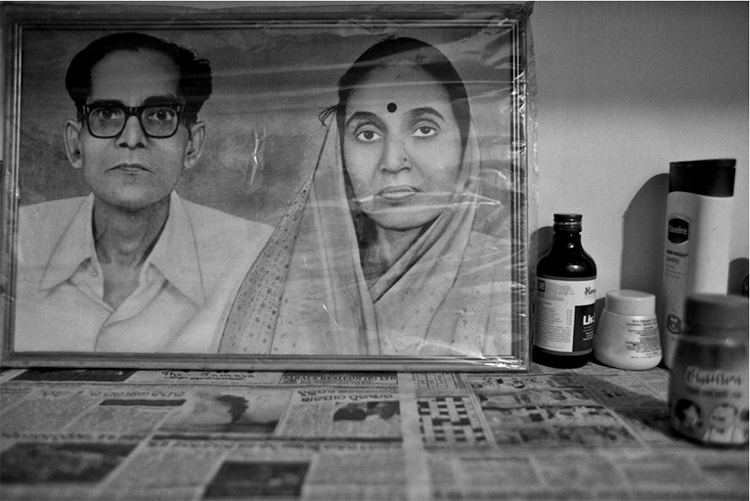 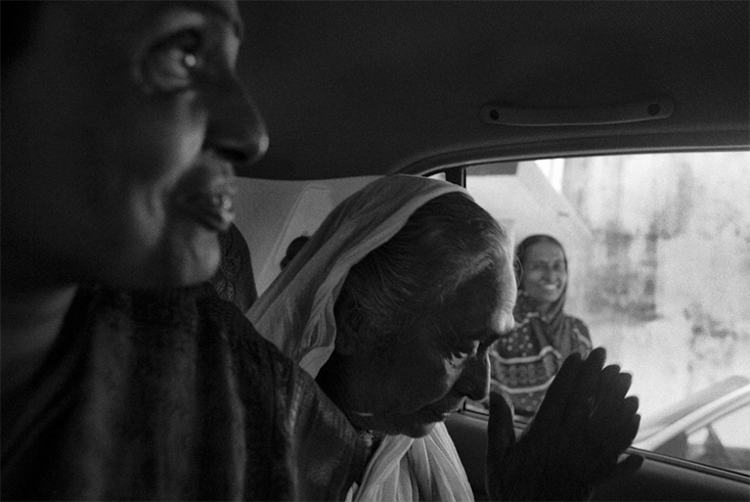 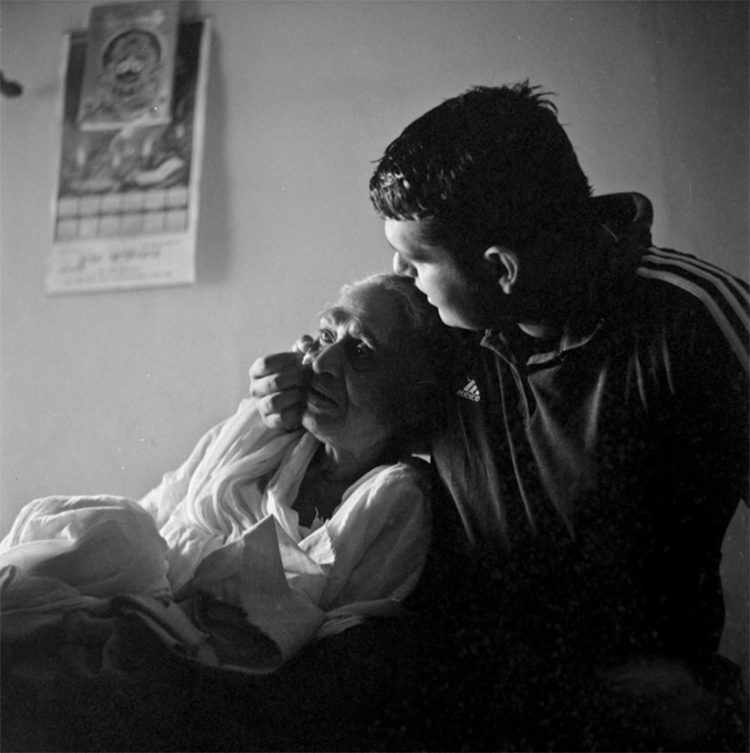 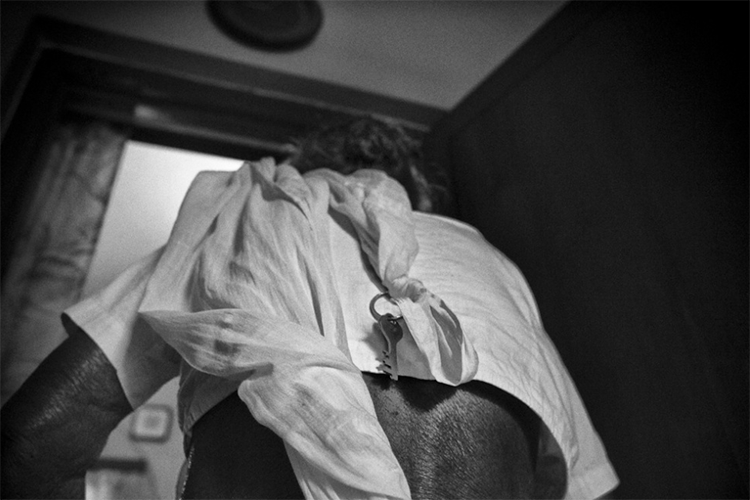