EQUAL GROUND is a non-profit organisation seeking human and political rights for the Lesbian, Gay, Bisexual, Transgender, Intersex and Questioning (LGBTIQ) community of Sri Lanka. It remains the only truly mixed association in Sri Lanka advocating for the rights of the LGBTIQ community, to include all members of this community as well as their heterosexual allies in its mission, activism and vision of “Equality for all sexual orientations and gender identities; Human rights for everyone.” The principle of equality is applied at all levels of the organisation, with core values founded on our respect for fundamental human rights and an ethical standpoint to work with professionalism, transparency, confidentiality, trust, security and equality.

On the ground, it faces diverse challenges in its quest to decriminalise homosexuality in Sri Lanka, which includes an understanding of same-sex relationships, discrediting claims to “cure” homosexuality and transgenderism, as well as battling the sexual exploitation of vulnerable members of the LGBTIQ community. Other such problematic issues also include dismantling a rigid gender binary system in place in every aspect of Sri Lankan culture, with an unchecked autonomy given to religious and cultural values that have been heavily influenced by conservative Victorian morals, not to mention constant and unwarranted media scrutiny surrounding EQUAL GROUND and its activities.

Given the situation, Colombo PRIDE is the highlight of EQUAL GROUND’s calendar that aims to provide for the needs of the LGBTIQ community by giving them a convivial space to be free to express themselves and rejoice in their identity. PRIDE in Sri Lanka has grown from strength to strength with a diverse array of events being held to encourage the LGBTIQ community to be “out and proud” and to educate and sensitise society on gender diversity in a holistic manner.

As one of the opening events of Colombo PRIDE this year, EQUAL GROUND is collaborating with the Goethe Institute to bring to Colombo a PIX exhibition titled Embody. The work represented in the exhibition looks at narrative forms of photography as a means of bridging ideas with the reality surrounding gender and its multiple manifestations today. As a revived initiative, the exhibition will also include the work of select Sri Lankan practitioners responding to the theme in assorted way 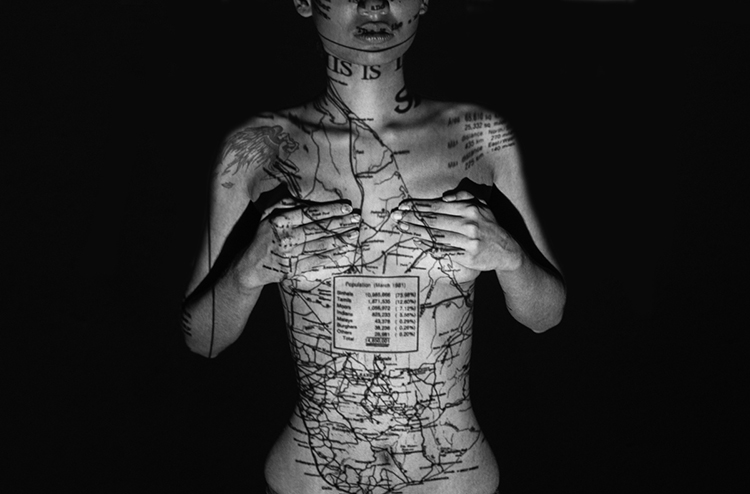