The invitation to expand the Gender Issue of PIX, originally titled Embody, has led to a foray into contemporary photography practices from Sri Lanka with a focus on identity and location. It comes at a significant political moment, wherein a broader scrutiny of social policies around sexuality in the South Asian region is at hand. Colombo is celebrating its Pride Week 2015, and yet, much like India, same sex conjugality is considered illegal, with no real legislation to protect the LGBTIQ community from discrimination, harassment or to safeguard ones right to equality. There are beacons of hope both in South Asia and beyond – Manabi Bandopadhyay, a transgender woman being appointed as principal of Krishnagar Women’s College in West Bengal; Ireland becoming the first country in the world to enact marriage equality through popular vote; and most recently, the US becoming the twenty-first country to legalise same-sex marriage as a result of the US Supreme Court’s decision. However, the journey proves to be arduous, riddled with ironic reversions and majoritarian insecurities, but with organisations such as EQUAL GROUND in Sri Lanka and Naz Foundation in India working hard to balance the scales.

This newsletter presents works submitted and nominated following a brief recce, which cites personal photography projects that can be read as civil and political statements generated while negotiations between the state and communities are ongoing, if not rife. Hence, the separation of art from documentation finds an uneasy equation when the subject abounds with personal disclosure projects. These narratives breathe new life into the aesthetics of domesticity and privacy, challenging notions of probable gender constructs, so that lives, no less ordinary than our own, can be critically observed while being conscious of the gendered gaze.

Liz Fernando and Chinthaka Thenuwara deal with spaces, both private and public, but distinct from one another. Liz contemplates lovers through reverberations they leave behind, dealing with intimacy and untold stories construed within four walls, whereas Chinthaka attempts to document public spaces and gender constructs that play out within these spaces. Where Liz’s work is almost static and quiet, Chinthaka’s images visually induce time-lapse or motion blurs to intimate the crisscrossing connections people share. The polarities here between the individual and the community bring to the fore hypothetical occurrences between the photographer and space. The locations and articles captured by Liz are meant to suggest traces of other people, while Chinthaka’s work creates an arc of interactions across space. Both exemplify an in-between, undefined and transitory sphere in need of acknowledgement.

Anoli Perera’s work denies the prime function of a portrait. The art is seemingly reductive as the body becomes a symbol, and the viewer’s gaze is drawn with interest piqued by what s/he cannot see. ‘Protest’, a word deployed in her subtitle is used visually through the overbearing overgrowth of hair as a way to arrest if not elide the male gaze, which objectifies the female sitter. But by covering the face, it obstructs the viewer’s enjoyment (or voyeurism) of looking at the female sitter, creating a partisan, subversive and critical dimension to staged imagery emanating from known colonial stereotypes on which such imagery is based. Parallel to Anoli’s work, Lionel Wendt’s photographs (a selection of portrait series from Dominic Sansoni’s collection) appear entirely staged, some of which have been shot within the studio. The work is highly stylised, with the unimpaired bodies, both male and female, postured in very particular ways so as to heighten their iconicity and corporeality – the dignity and grace of the common. Interestingly, the female faces here are also not visible, sanctioning a protective veil to the entirely exposed and sculpted, artful figure. Extendedly, with a strong modernist bent, but in utter contrast, Muvindu Binoy’s work, titled Holy Merchandise, deals directly with mass culture and the idea of consumption in popular art. Reminiscent in some ways of the American artist Robert Rauschenberg, Muvindu’s conceptual stand questions both object-hood and materiality, while at the same time embracing them through the collage and the admixture of styles.

Luka Alagiyawanna’s head-on portraits contend with ideas of the self-image and that which is a public cliché. A sense of domesticity is brought to the fore in this almost snapshot kind of imagery. A mild tension between a surface reading of them, and the lives the subjects actually induces a curiosity, a sense that there is ‘otherness’ in even the most point blank images. When juxtaposed, Supun Thrikawala and Suranga Prabath’s series heralds performance in photography and underlines the use of control and agency. The human body in this chiseled form becomes an object of art and there is a fetishistic and inquisitive act hinted at in these images. Is there a racial and sexual fantasy here, or perhaps utter prejudice? There exists a heightened reality created through the framing – a transformation from masculinity to a gentler, effeminate individual.

To end this brief preamble, we also featured the photojournalistic works of Pattabi Raman, perhaps unexpected in this context, presenting the aftermath of the civil war aptly titled Soul of a Homeland. Here is an eyewitness account in which humans are reduced to objects of suffering. What drew us was its forensic quality, one in which the image is evidence of an atrocity. There is no gender bias, no sexuality, only existence or survival with perhaps a message for the issue at large – that solidarity and partnership are the only forms of interaction that can lead to an evolving, self-governing society. 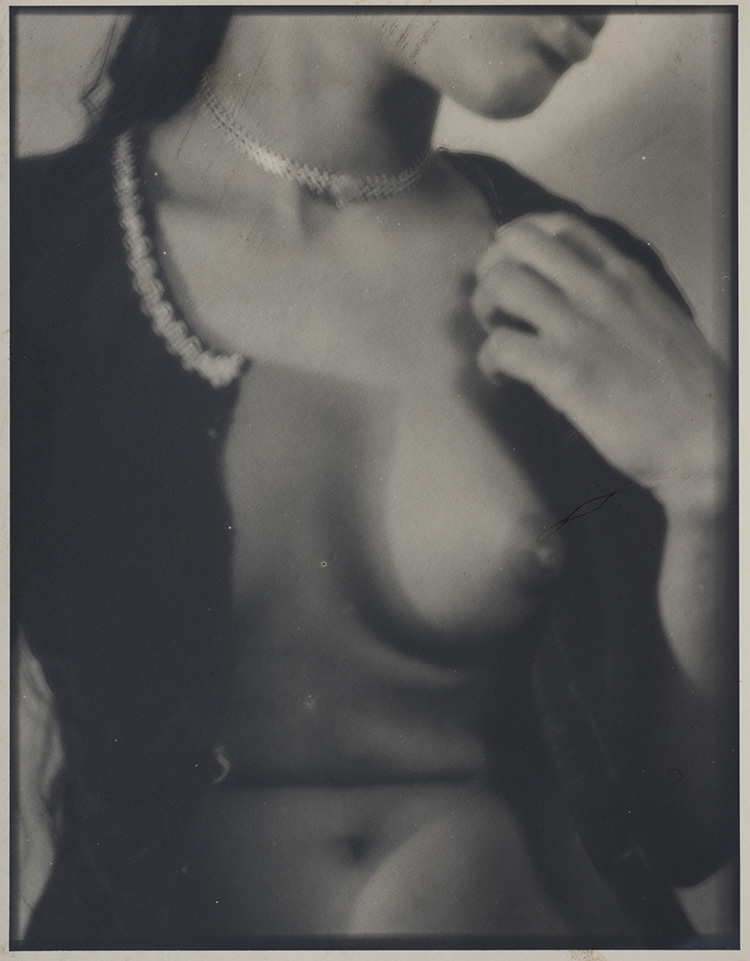