In August, 2016, Irom Sharmila broke her 16-year-long hunger strike protesting for the removal of the Armed Forces Special Power Act (AFSPA), which allows the armed forces to kill anyone on mere suspicion in Manipur. She began fasting in 2000, in retaliation to the killing of ten people at bus stand in a village called Malom. The incident came to be known as the Malom Massacre.

With this project, my aim was to understand the idea of fake encounters and why Manipur is often called a disturbed state. At first, I was keen to look at the Massacre, interview the victims’ families, and follow Irom Sharmila’s journey towards election. But volunteering for Extra-Judicial Execution Victim Families Association of Manipur (EEVFAM)— the organization formed by the widows of victims along with human rights activist Babloo Loitongbom—made me realize the magnitude of fake encounters. The testimonies from the victim reports helped shape my perspective of Manipur and I photographed in remembrance of these people.

In the 1528 recorded cases against extrajudicial killings being heard in the Supreme Court, the files include post-mortem reports, information of the victim and the perpetrators, and other newspaper clippings, which were the evidences of all the killings that had taken place in the past. Working with them gave me an understanding of how to look at a landscape that has seen so much bloodshed in the recent past and also to understand how people live alongside it. The number of fake encounters and the way they are casually treated or forgotten made me realize how trivial life can be made to seem. As a citizen of India, every individual should be aware of this side of Manipur.

Rohit Saha is a documentary photographer from Calcutta, India. He was a scholarship student at the Magnum Workshop conducted by Stuart Franklin in 2015 and the Magnum Foundation Fellow for Social Justice in 2018. He was also the grantee of the 2017 Alkazi Photobook Grant for Fake Encounters.

All images from the series Fake Encounters
Manipur, 2016-2018
Digital 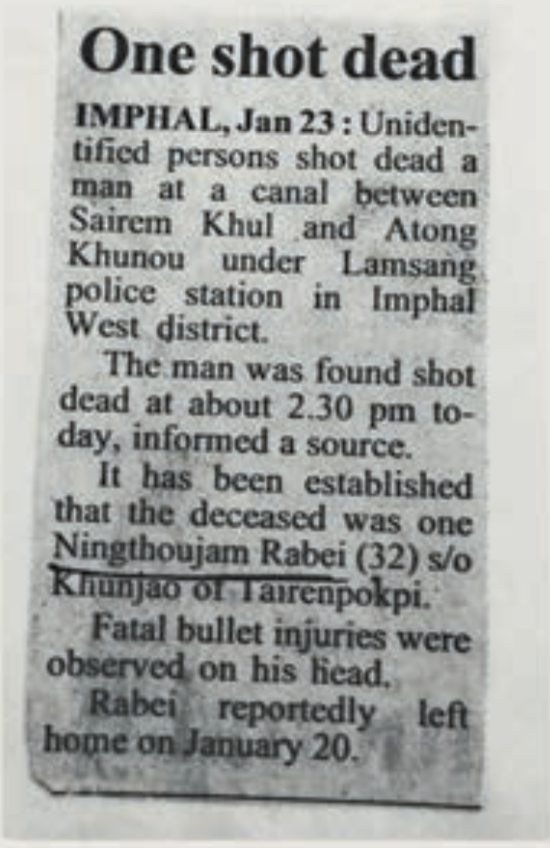 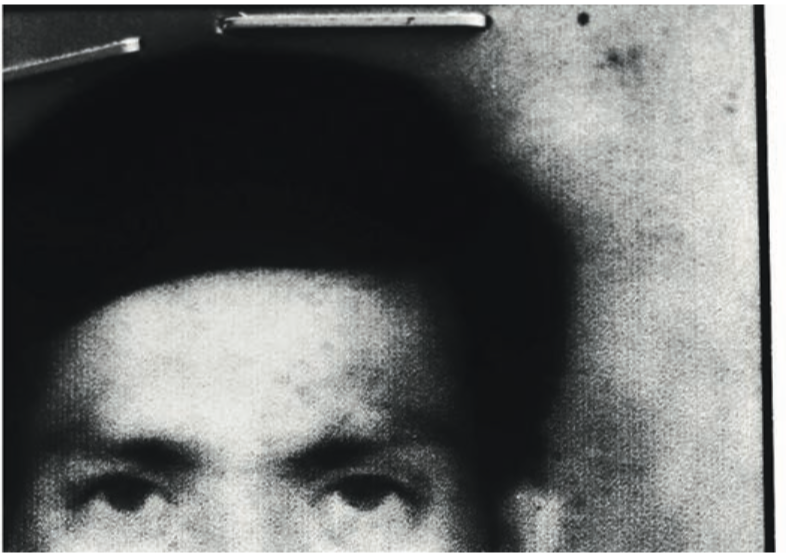 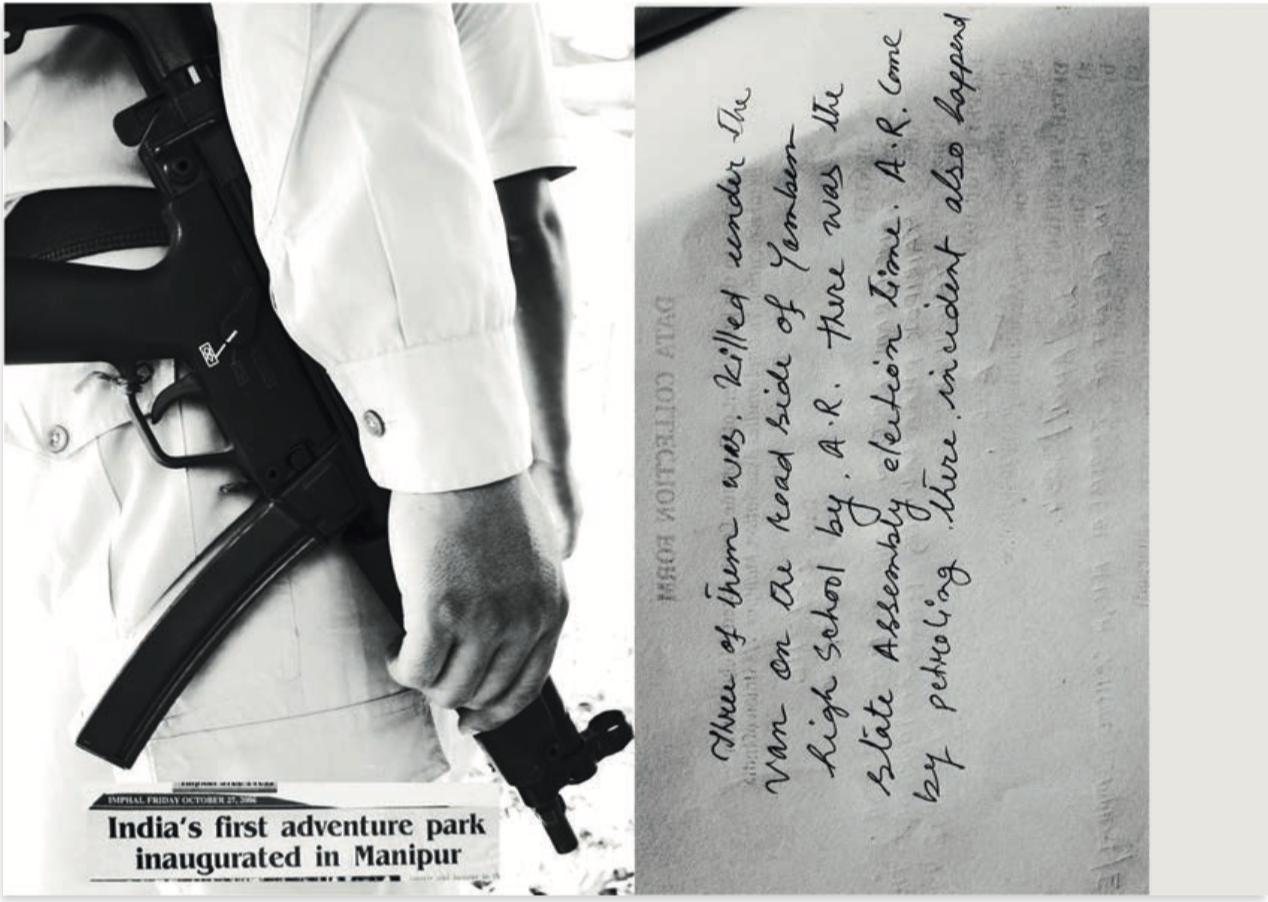 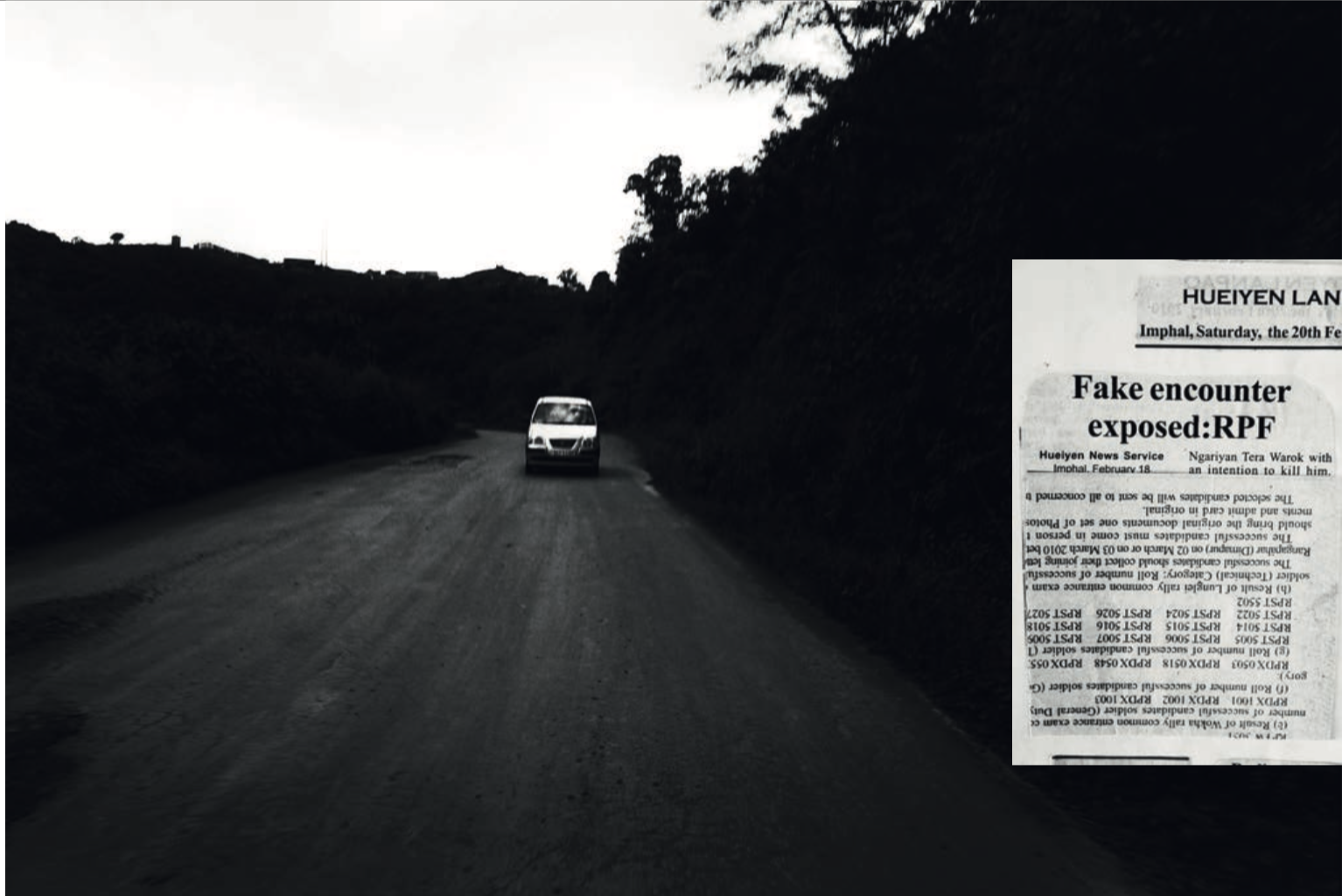 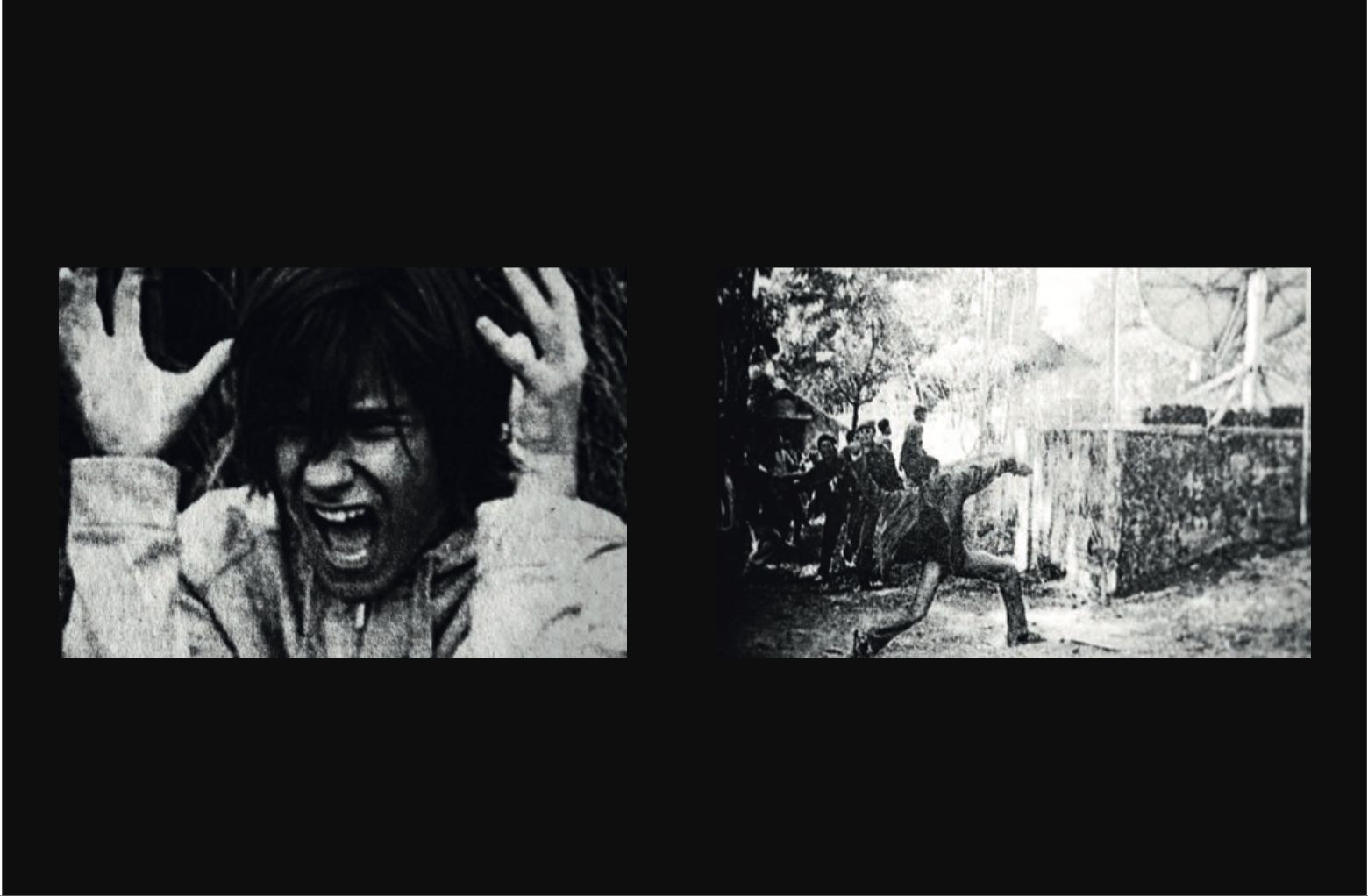 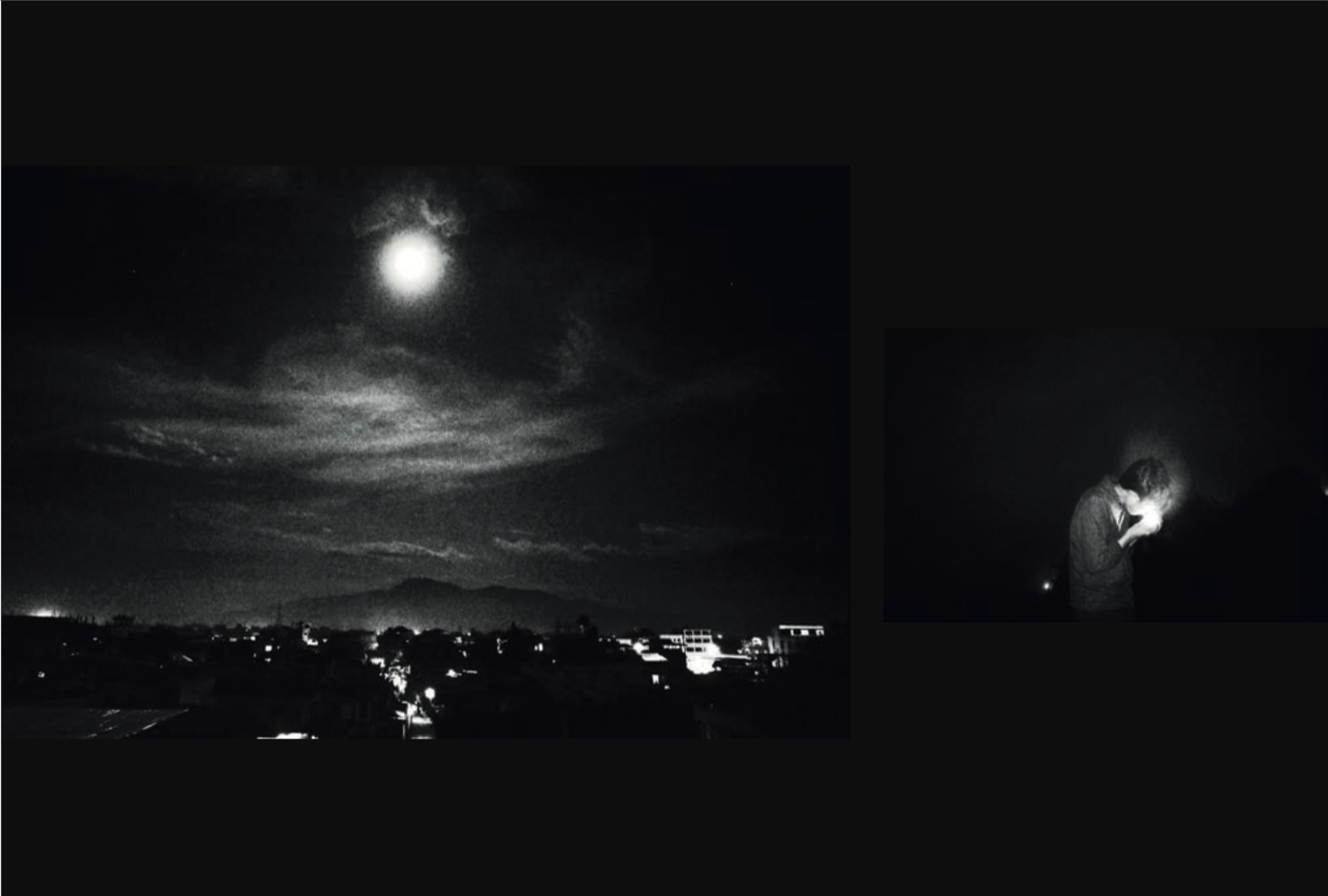