Love in Bombay is an extension of the city itself—of being one amongst others, of understanding and empathy. With the couples I encountered, and in their comfort in being intimate in public, there lay something that spoke of more than private passion. Incidents of moral policing by a conservative and regressive society are common. In such times, the lovers, in expressing their affection unabashedly in public, have become symbols of resilience, rebellion, and even perhaps civic passion.

In a city continuously grappling for space, lovers have found their own pockets of expression. There are traces of love all over the city: sometimes it greets one directly, out at sea during low tide at Bandstand, or in the merging bodies in a crowded local train. At other times, these traces are subtler, in the form of a gesture or a look. Love in Bombay is about these traces, like secrets that have no space to dwell indoors and have splintered out into the city.

Anurag Banerjee is an independent photographer based in Bombay. His work has been published in The Indian Quarterly, Better Photography, Time Out Mumbai, NatGeo Traveller, and Scroll.in, amongst others. He is currently working on his first photobook, also titled Love in Bombay.

All images from the series Love in Bombay
Bombay, 2014-2017
Digital 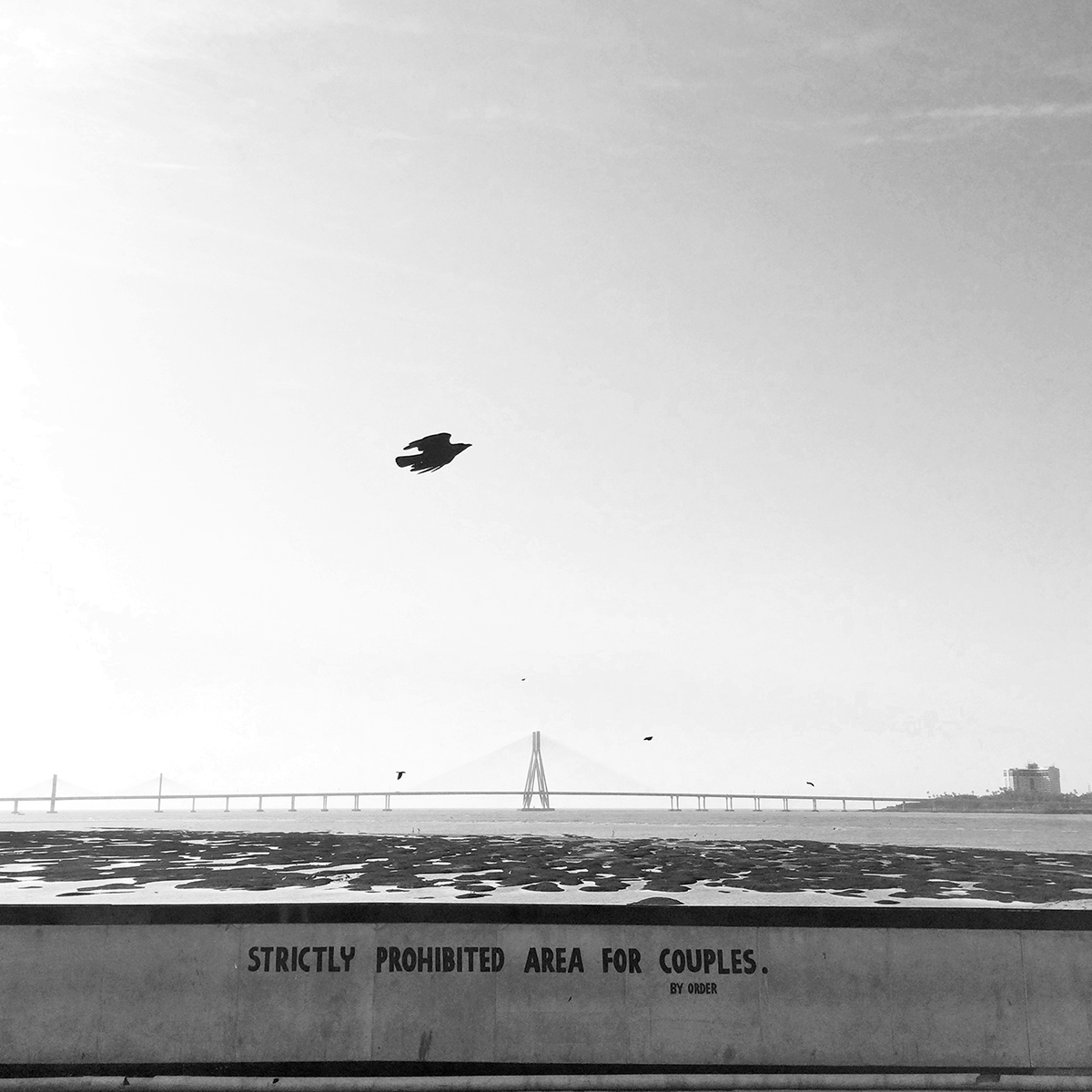 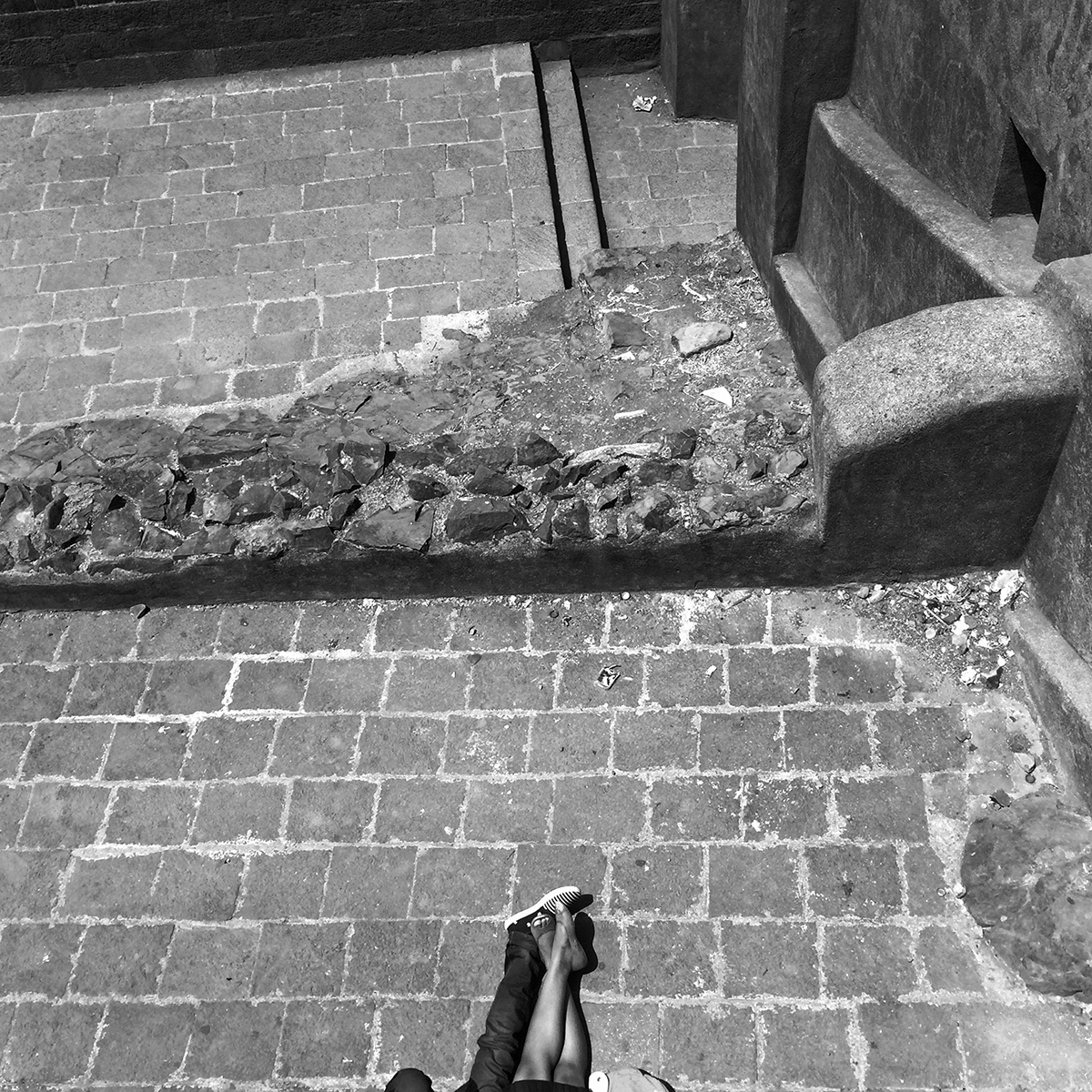 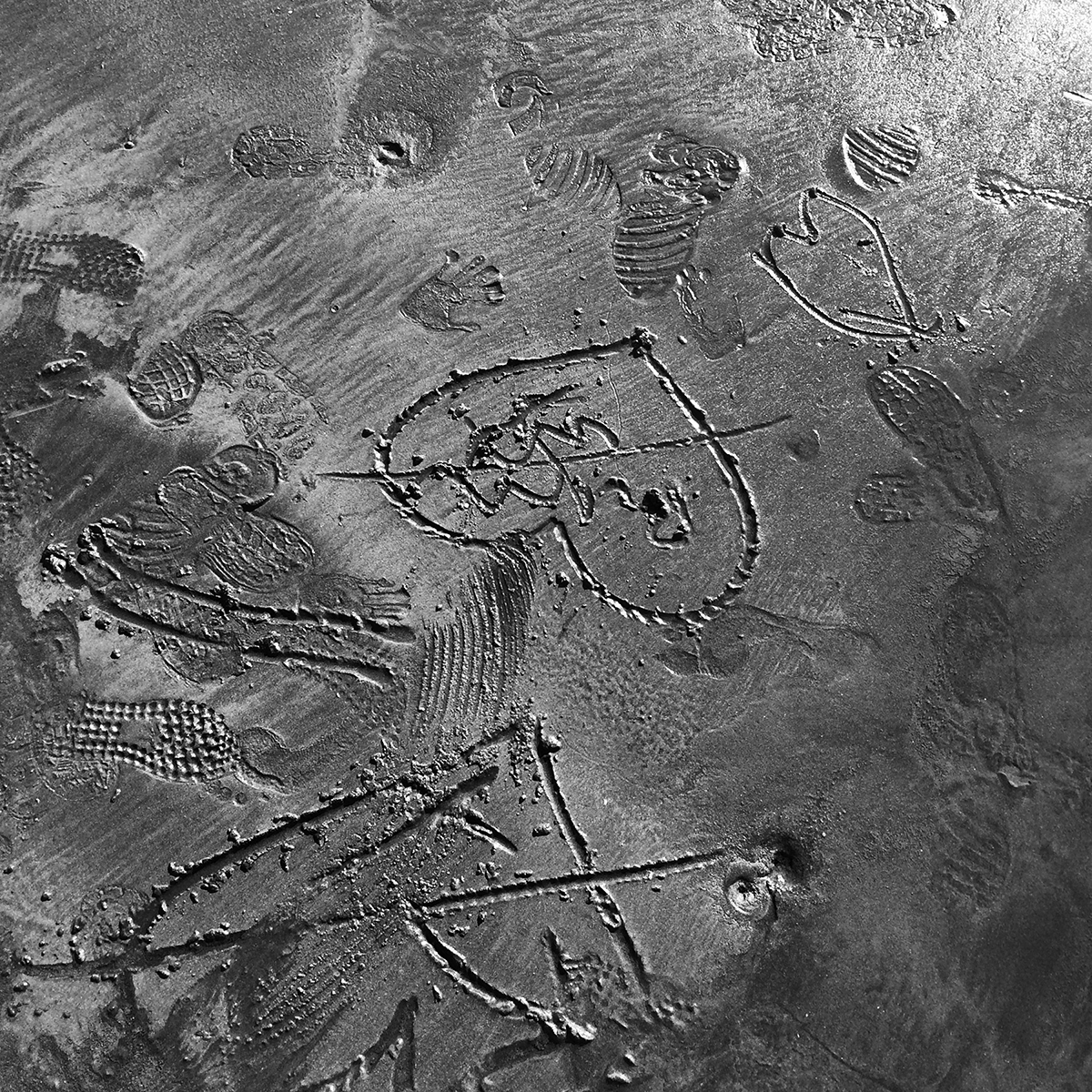 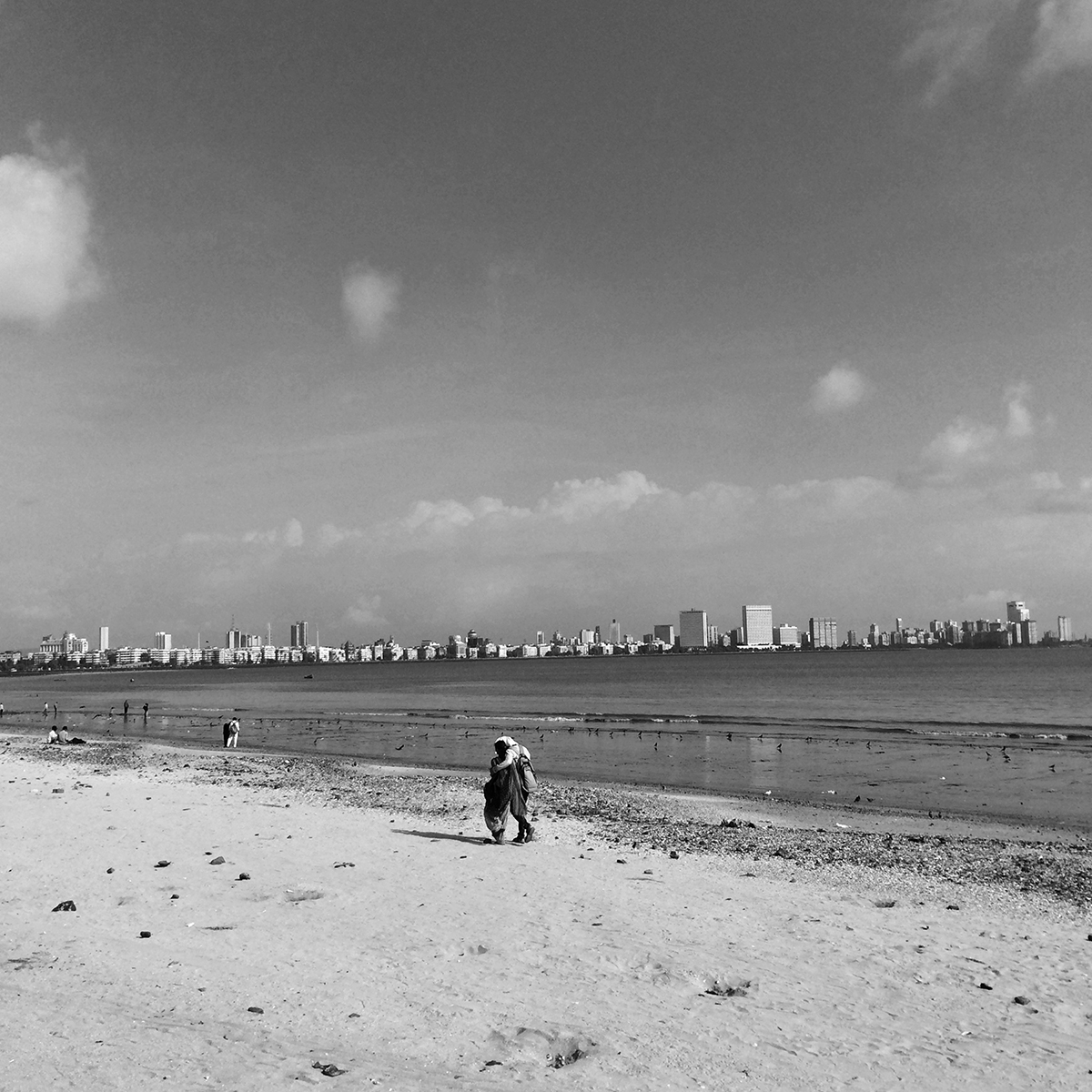 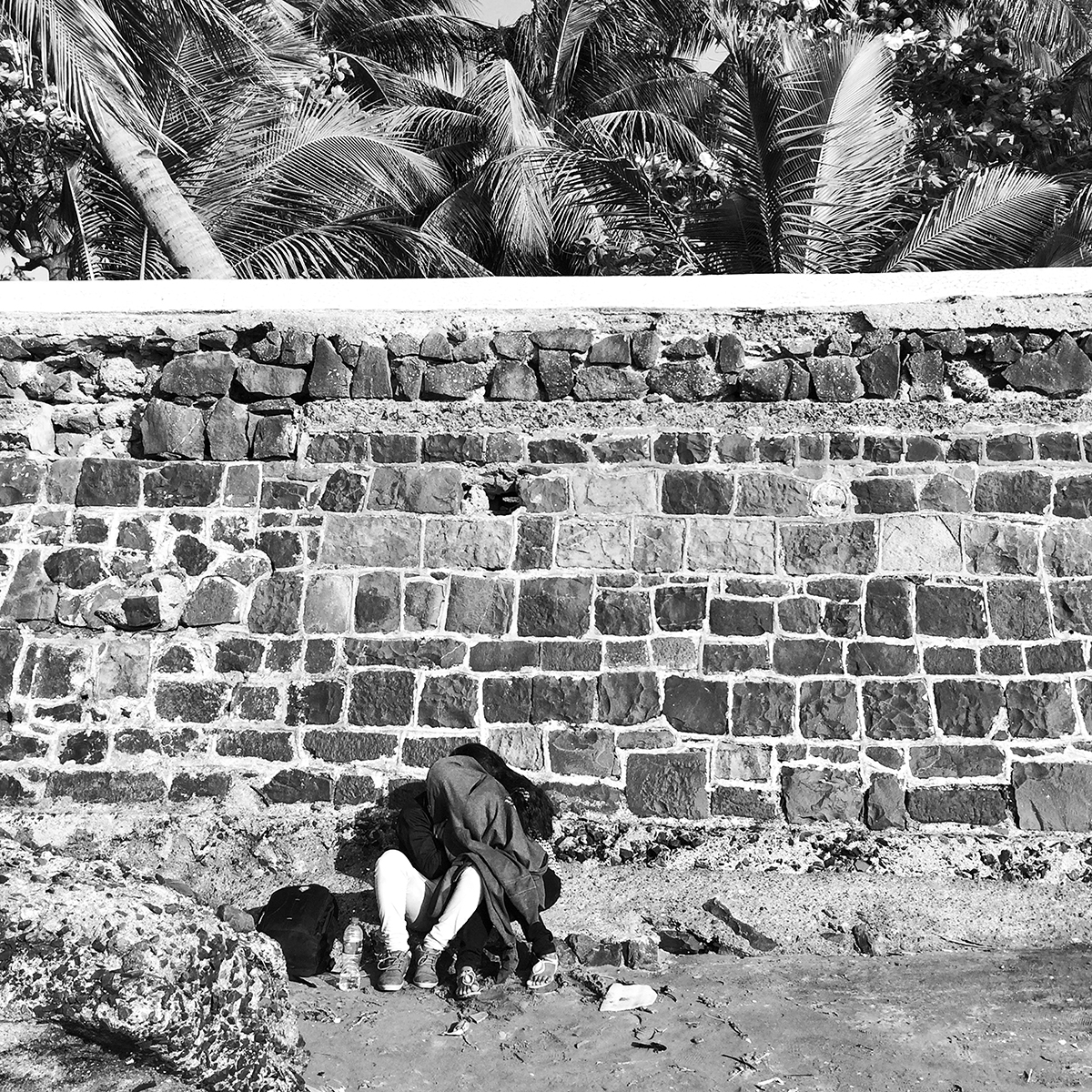 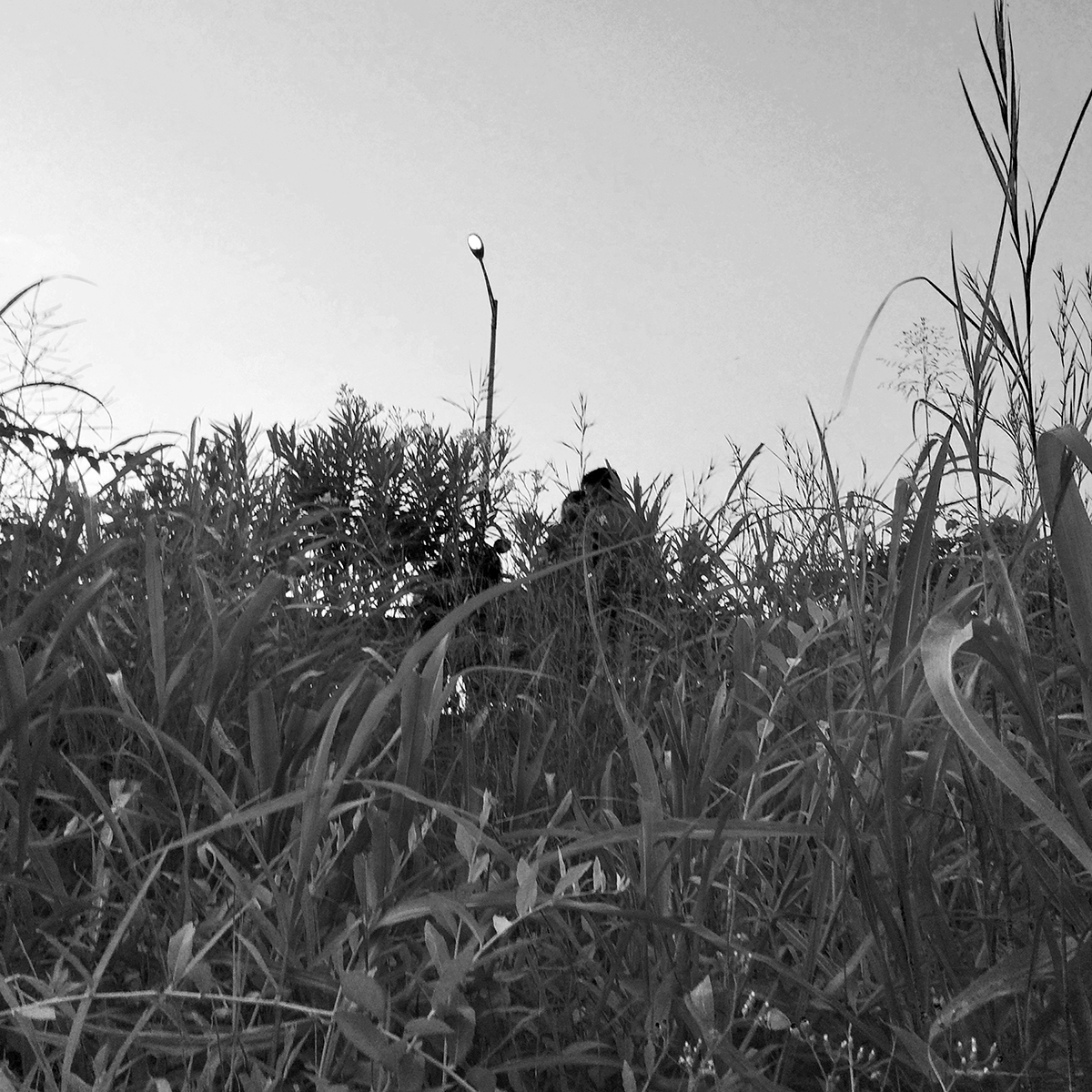 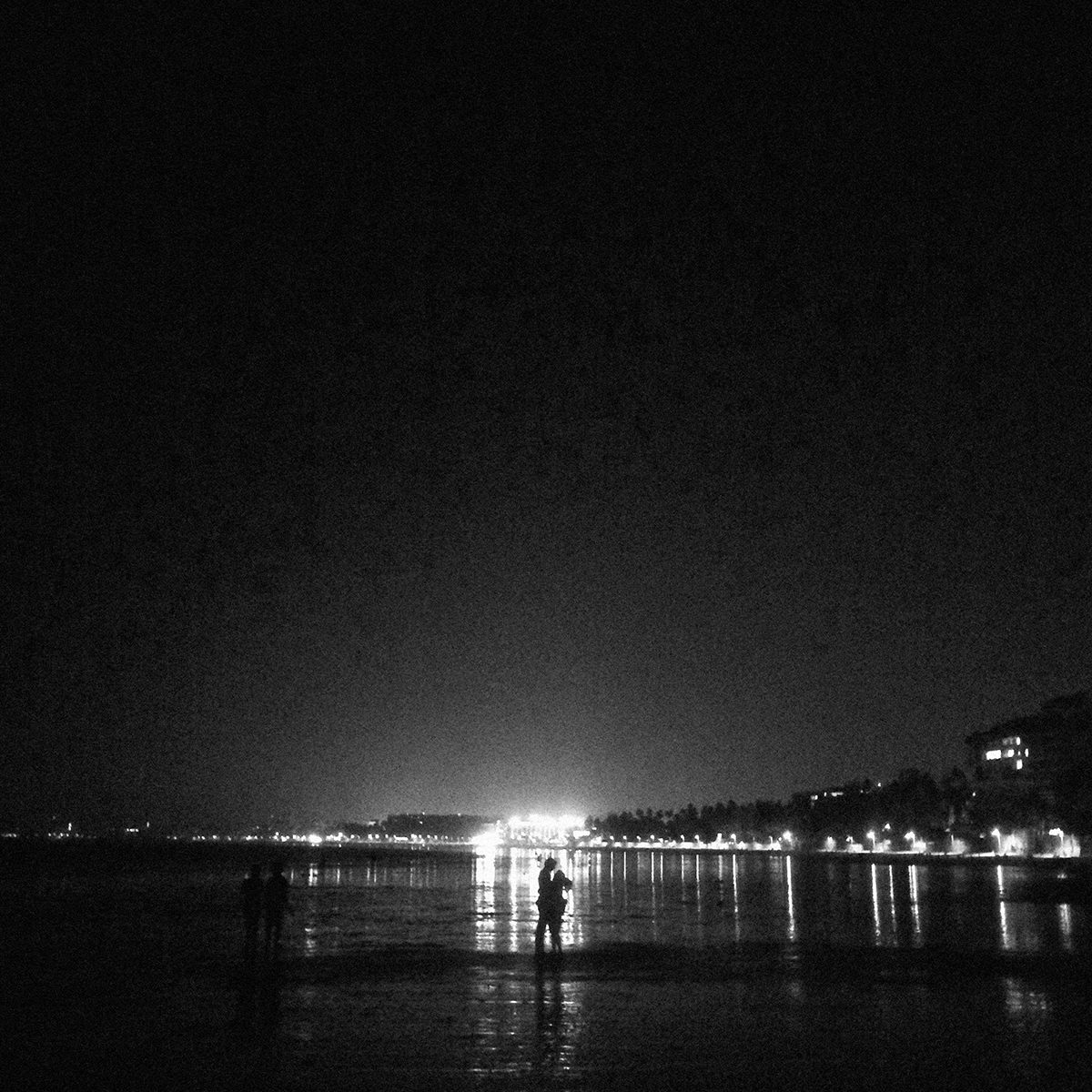 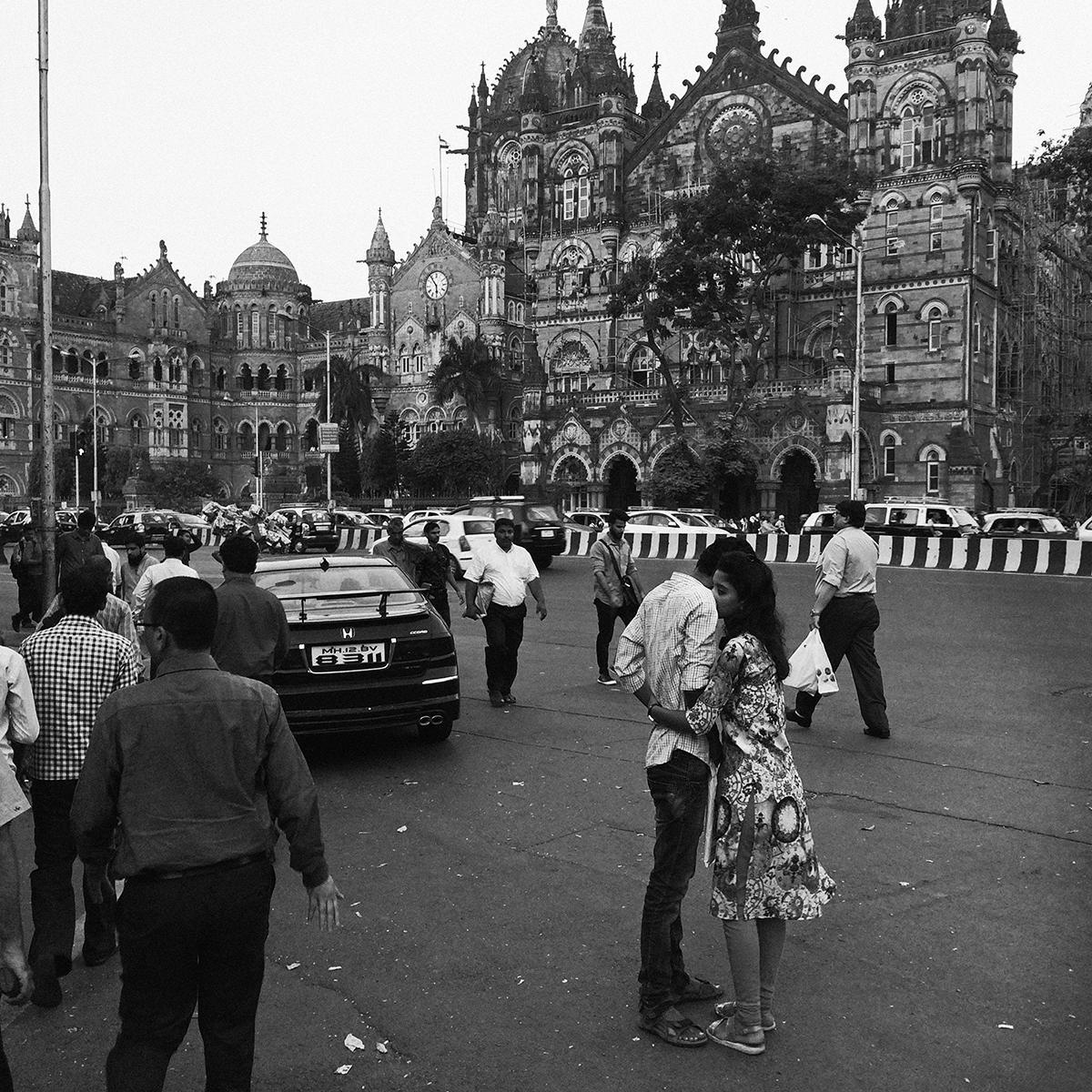