Metamorphosis of an Ancient Identity

History has documented many migrations in human civilization but it often neglects the tale of those who could not write one of their own. My grandfather brought a group of Santhal tribal men and women from Bihar to my native village of Buniadpur in West Bengal for the purposes of cultivation between 1925-1933. It never achieved the status of an important incident in the history of India, or even Bengal. But this unheard migration never failed to affect the lives of the people involved. It also changed mine.

Migration has been a reality for most indigenous, if not endangered tribes across the world, effecting their very means of existence. The Santhals’ is therefore the story of an evolving culture and resilience in times of conflict: their ability to sustain long-established traditions with growing urban domination, and the undeterred will to retain political agency while being marginalised.

This project attempts to trace their lives through ongoing journeys—their exile and hence often their place of origin. Through the registers of their daily lives, this series seeks to visually explore transitions in their socio-cultural patterns, along with aspects of affiliation and voice that are often subsumed by continuing and enforced religious conversions.

Nilargha Chatterjee is an independent photographer based in Calcutta. He was a finalist for the Indian Photography Festival’s Portrait Prize in 2017.

All images from the series Metamorphosis of an Ancient Identity
Buniadpur, West Bengal, 2017
Digital 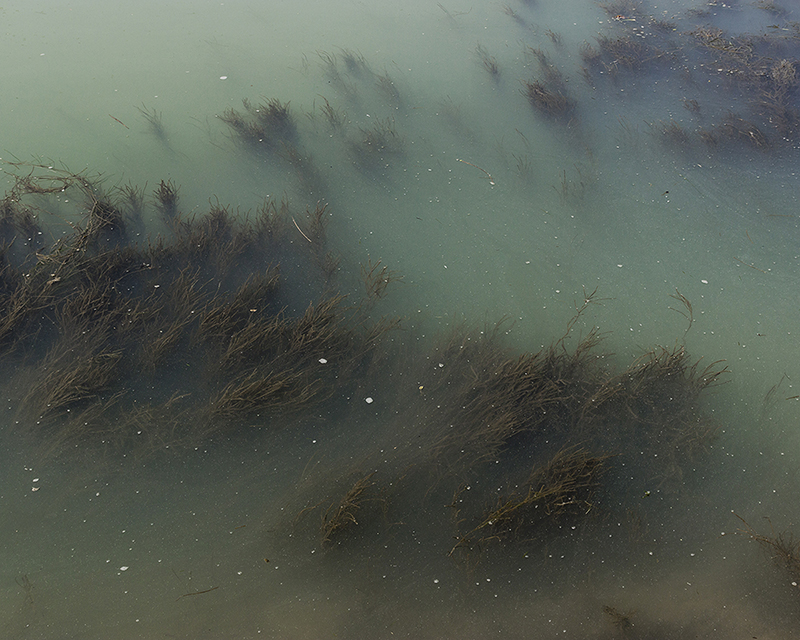 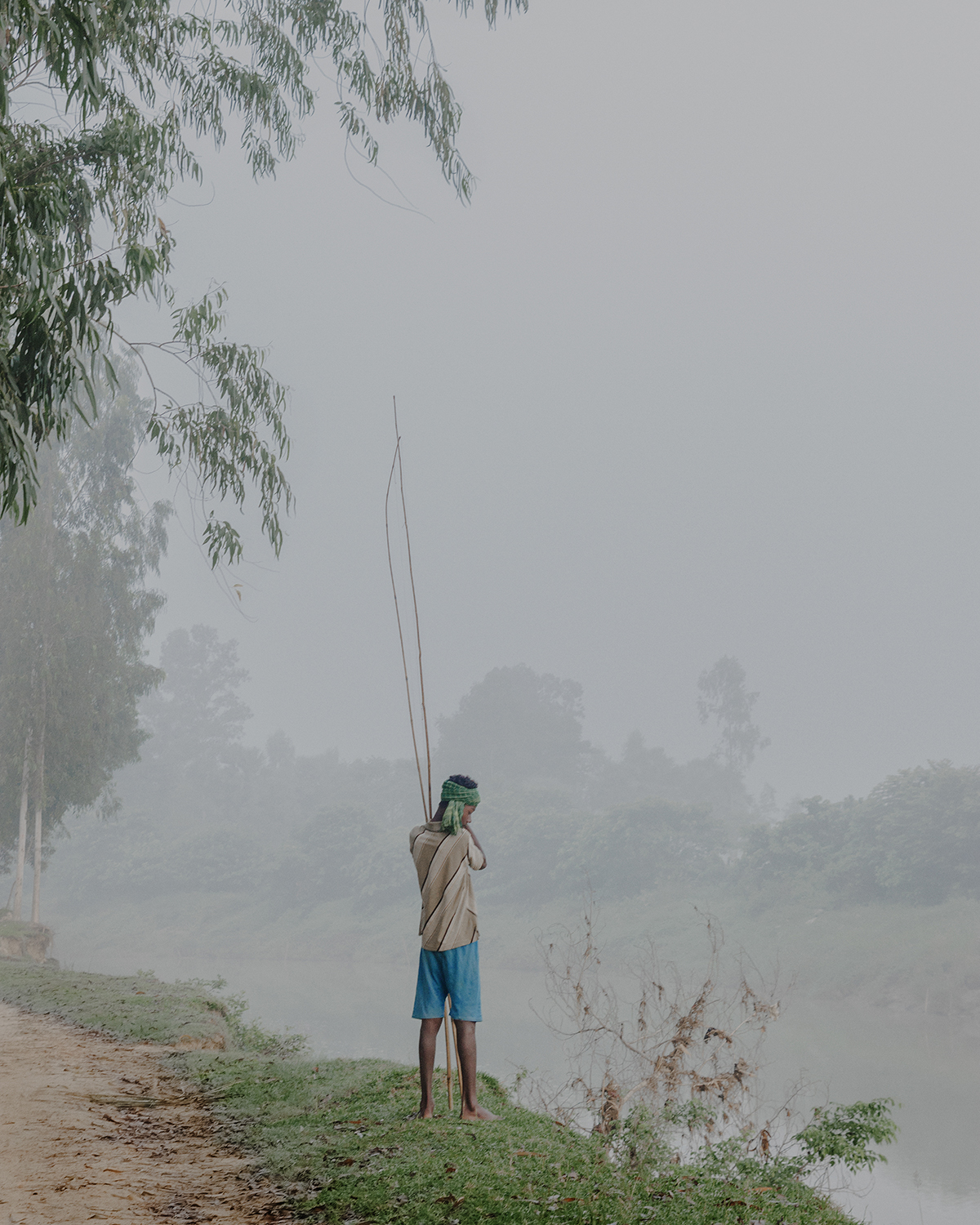 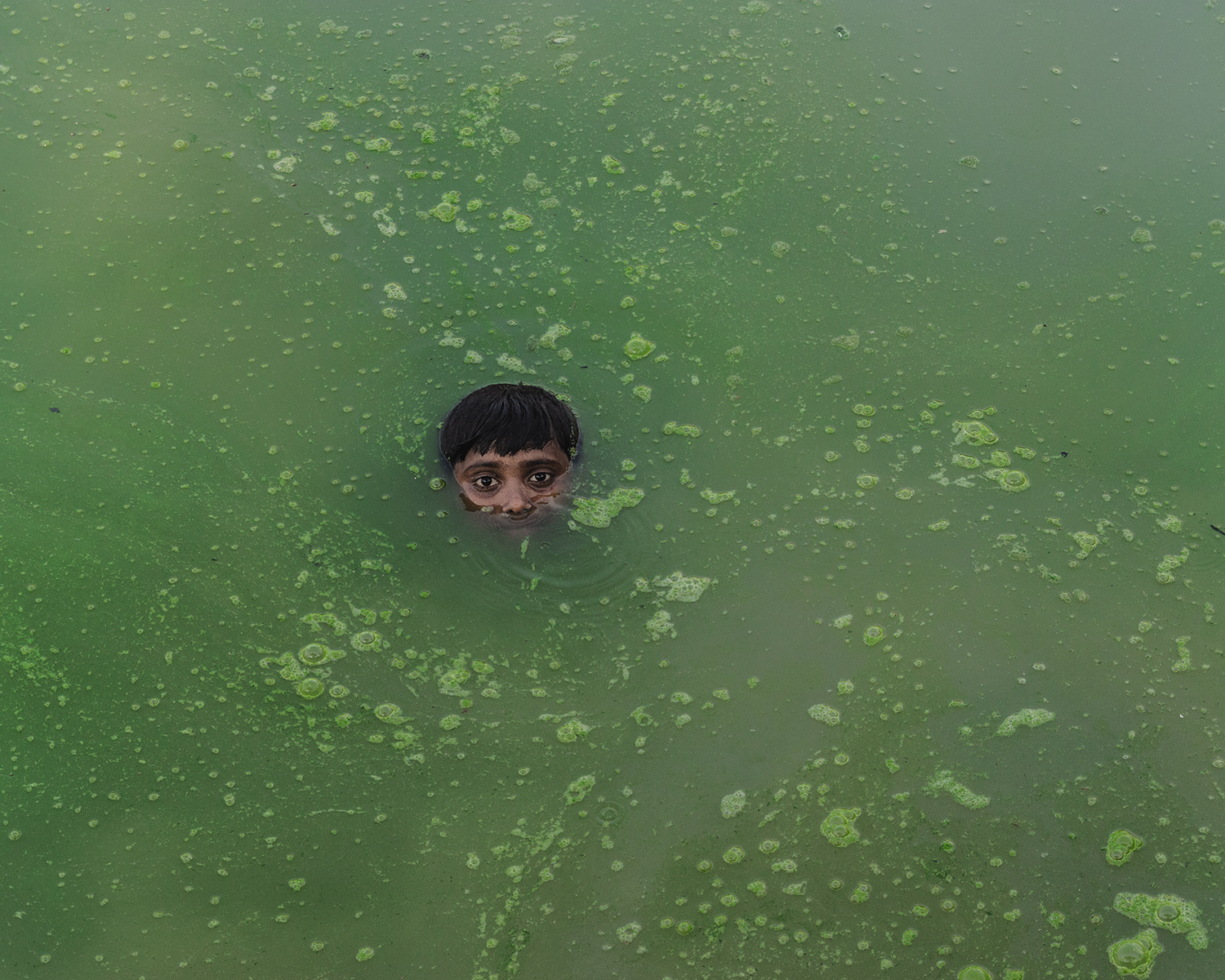 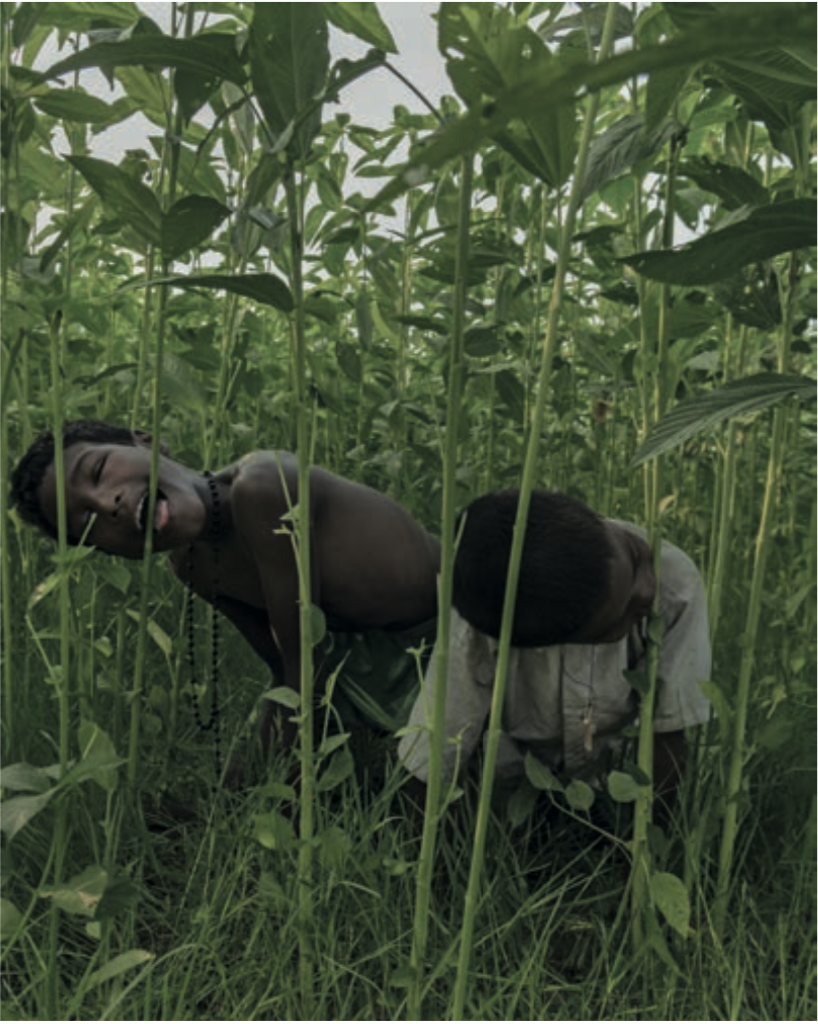 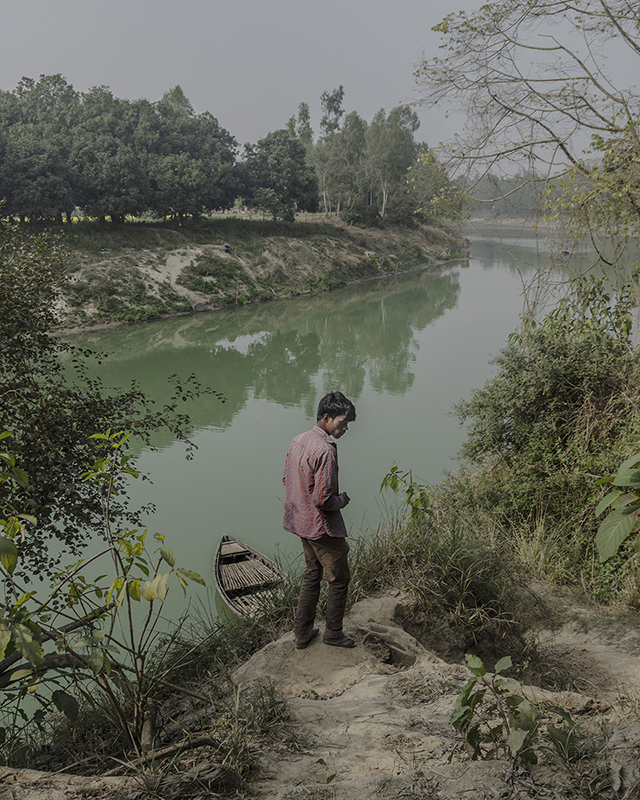 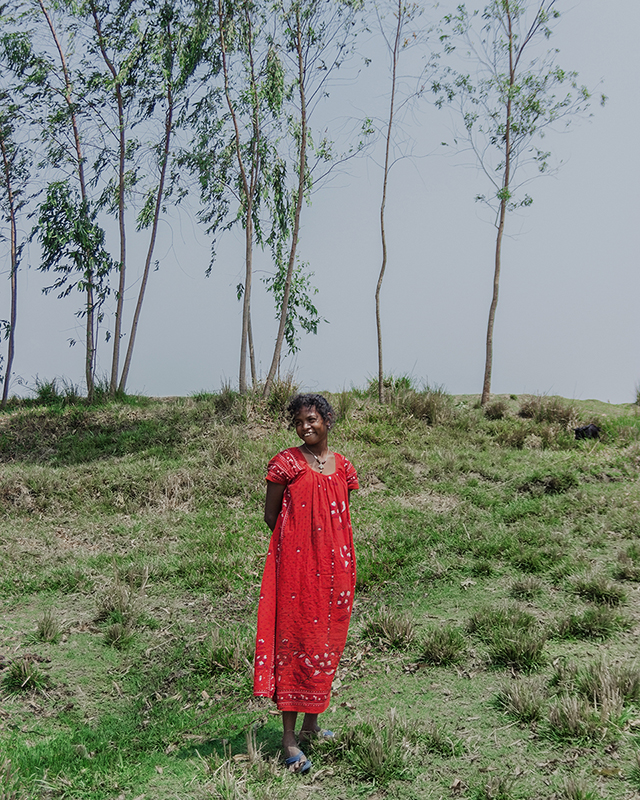 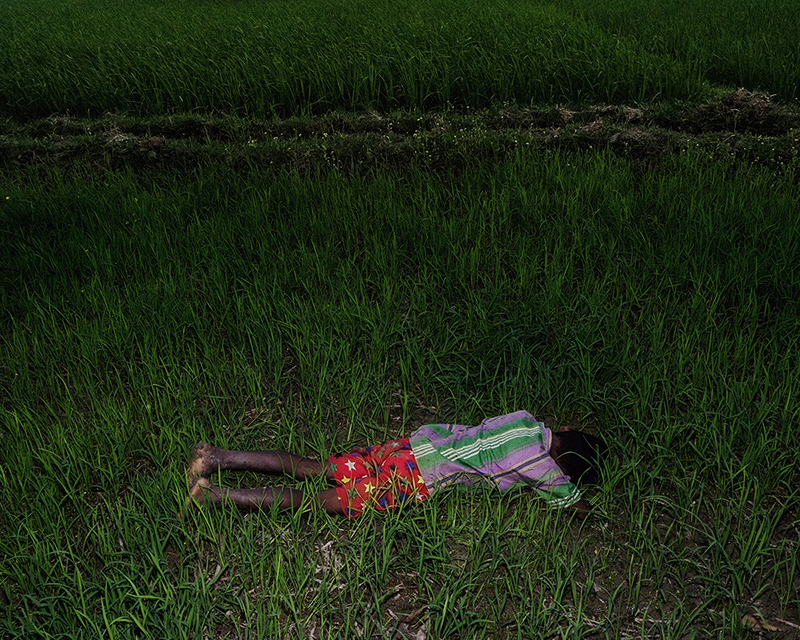 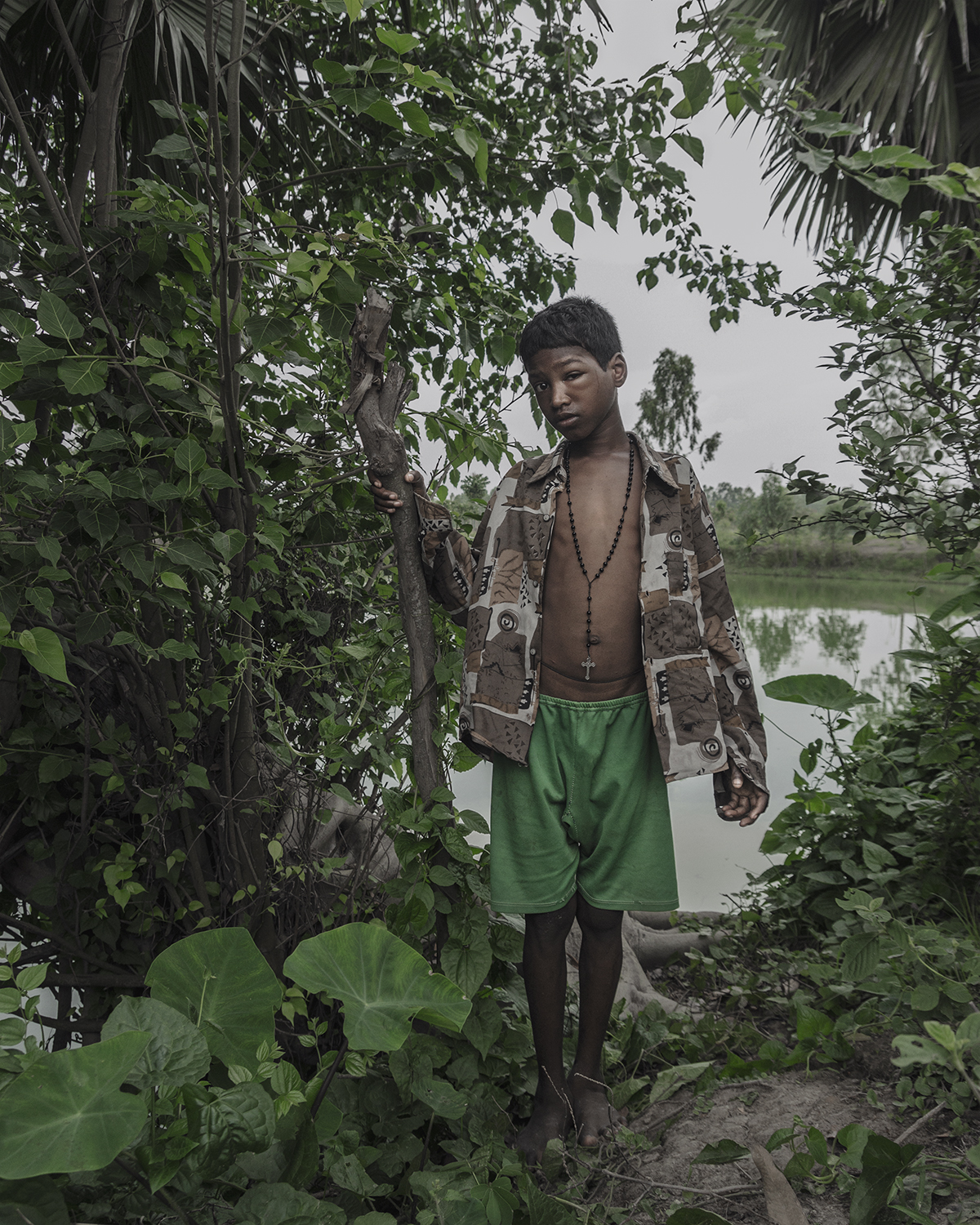 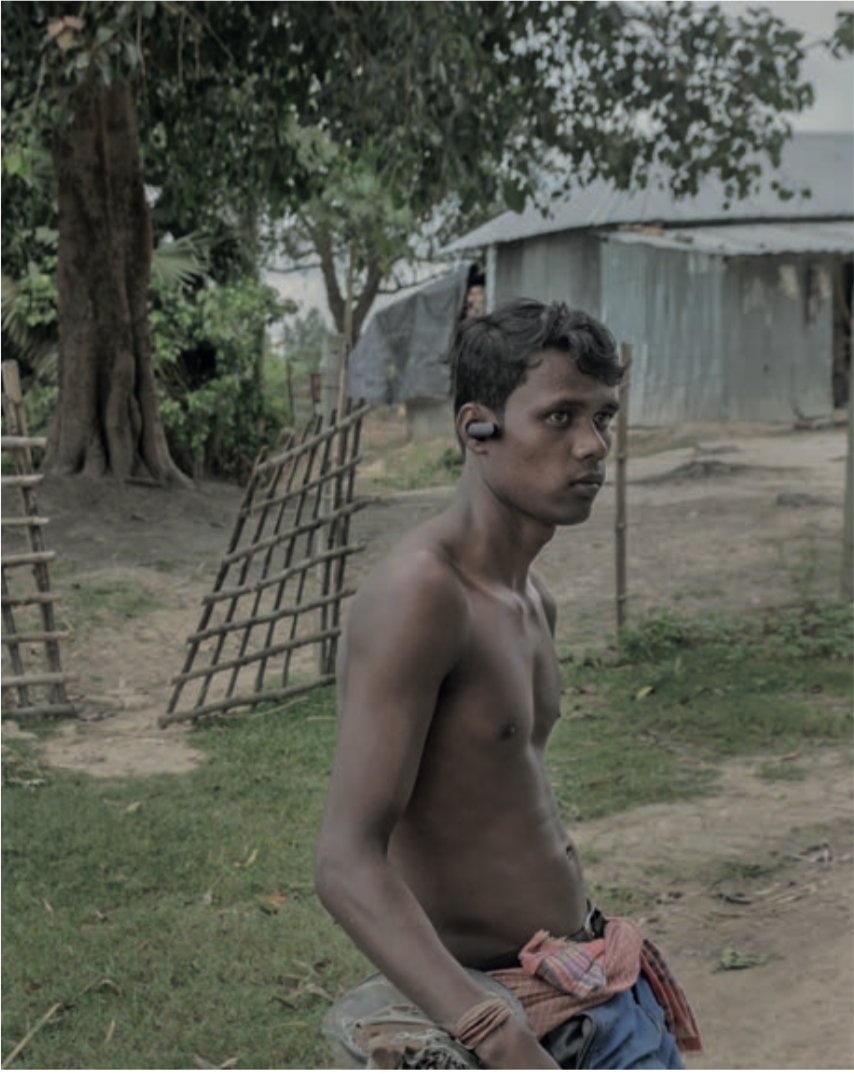 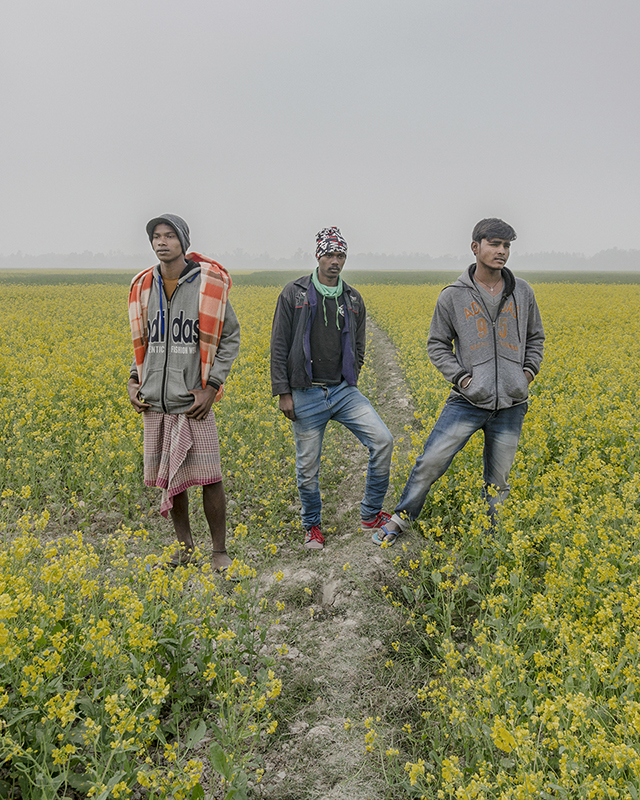 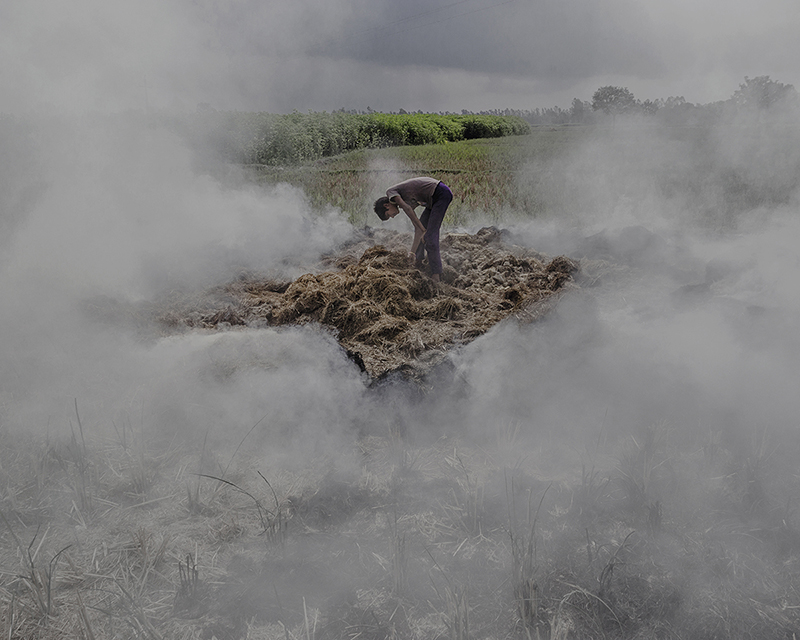