On the 9th of November, 2000, after years of activism against poor development in hill districts of the region, Uttarakhand became the 27th state of India. Rapid urbanization in the plain regions of North India has caused a large-scale economic migration from these districts. According to the 2011 Census, 1,053 of Uttarakhand’s 16,793 villages have been labeled as “ghost villages.”

Politically ignored over these years, these districts are still short of basic facilities like higher education and healthcare. There is no job generation here and farming, once the principal occupation in the hills, is crippled by small land holdings and a lack of government agriculture initiatives. This phenomenon is creating a void and is affecting the village culture, while many of the younger generations continue to look downwards towards the plain regions.

Palayan, or escape, looks into this desolation and the reasons behind this large-scale phenomenon by exploring these villages and the lives of its remaining inhabitants.

Sahil Saxena is a photographer from New Delhi. His work revolves around struggle and aspiration. After completing his degree in engineering in 2015, he decided to pursue photography. He is currently a student in Masters in Photography Design at the National Institute of Design, Gandhinagar, and is working on a project on the large-scale migration in Uttarakhand, India.

All images from the series Palayan
Pauri Garhwal, Uttarakhand, 2018
Digital 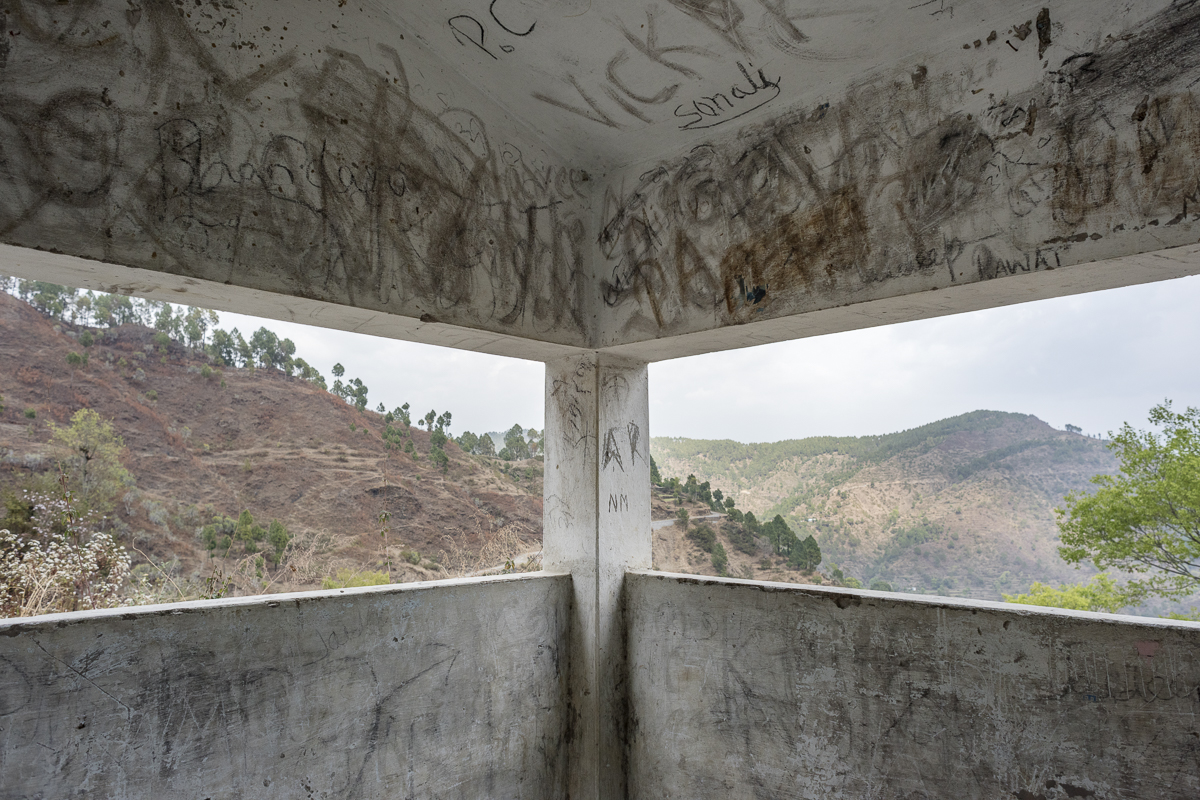 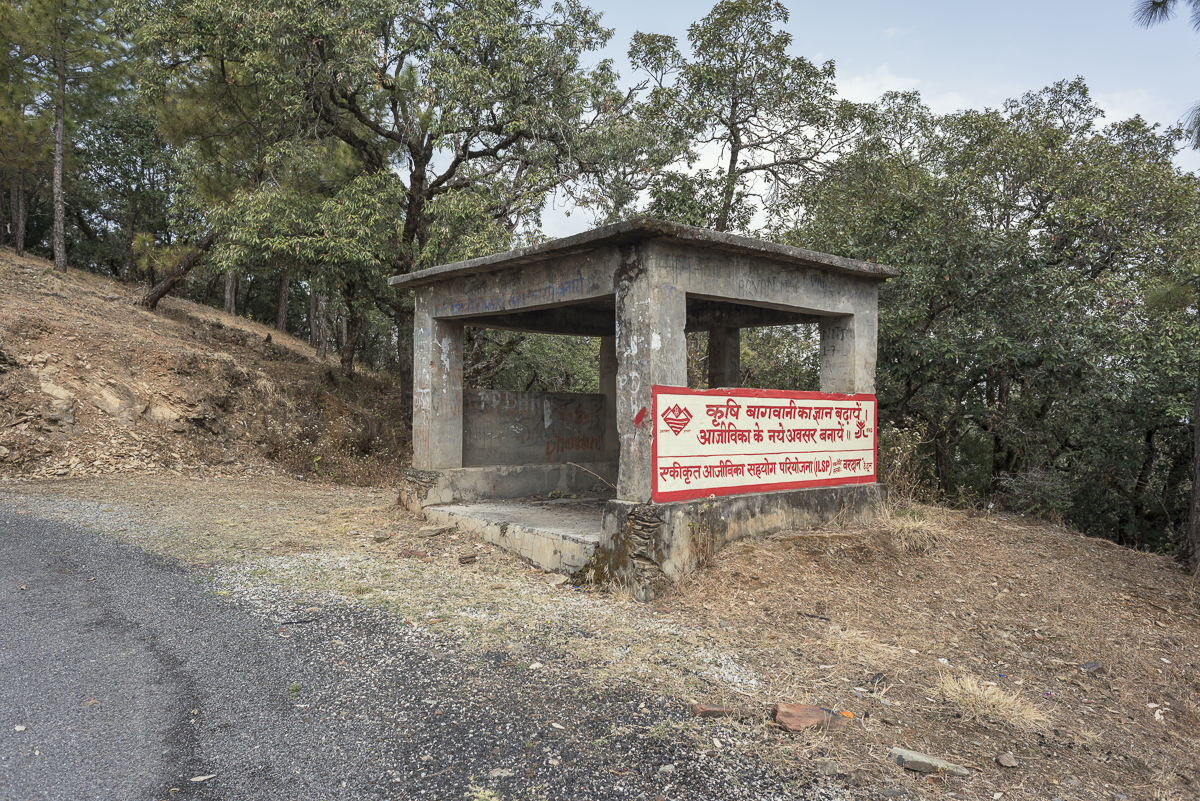 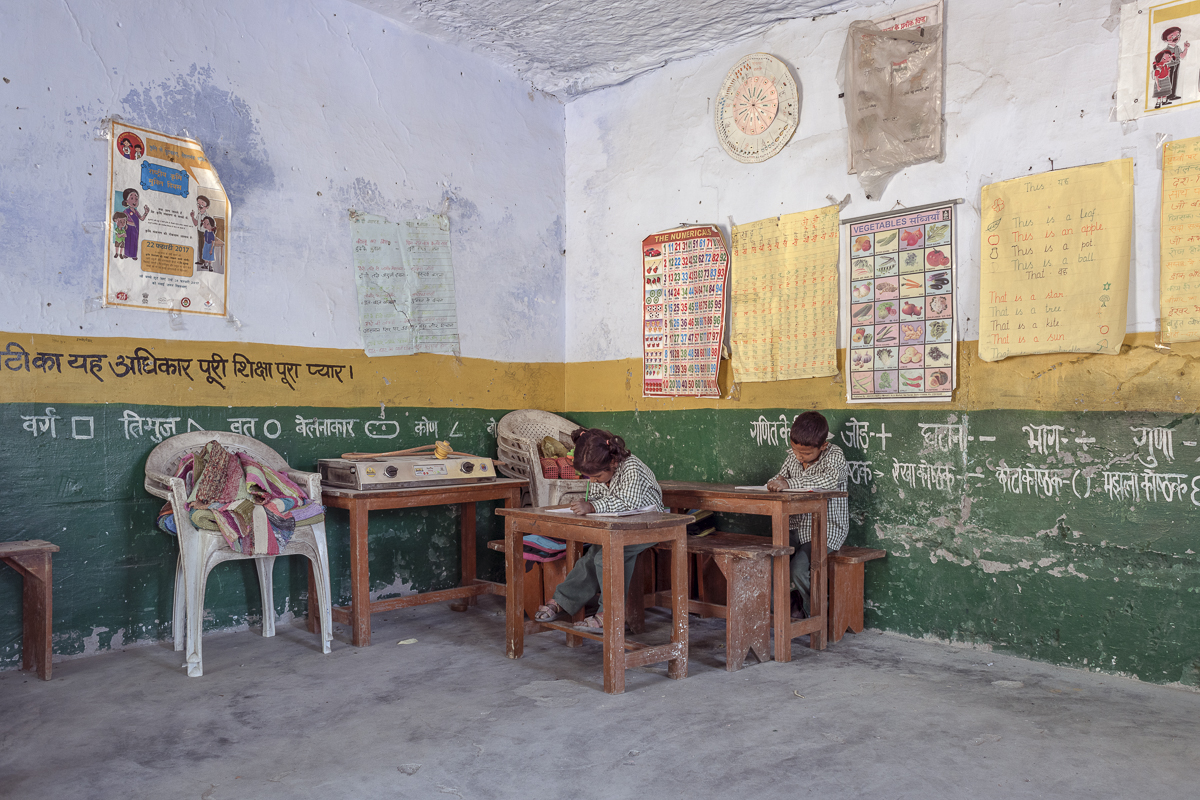 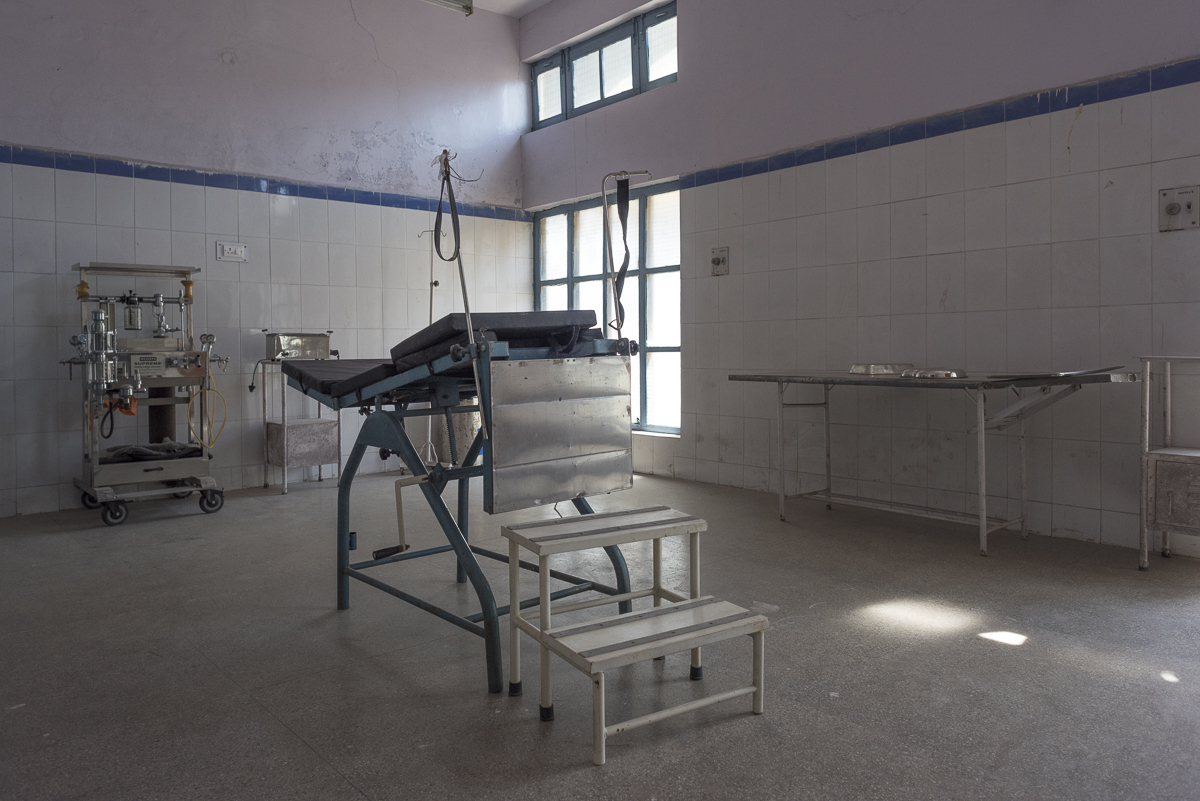 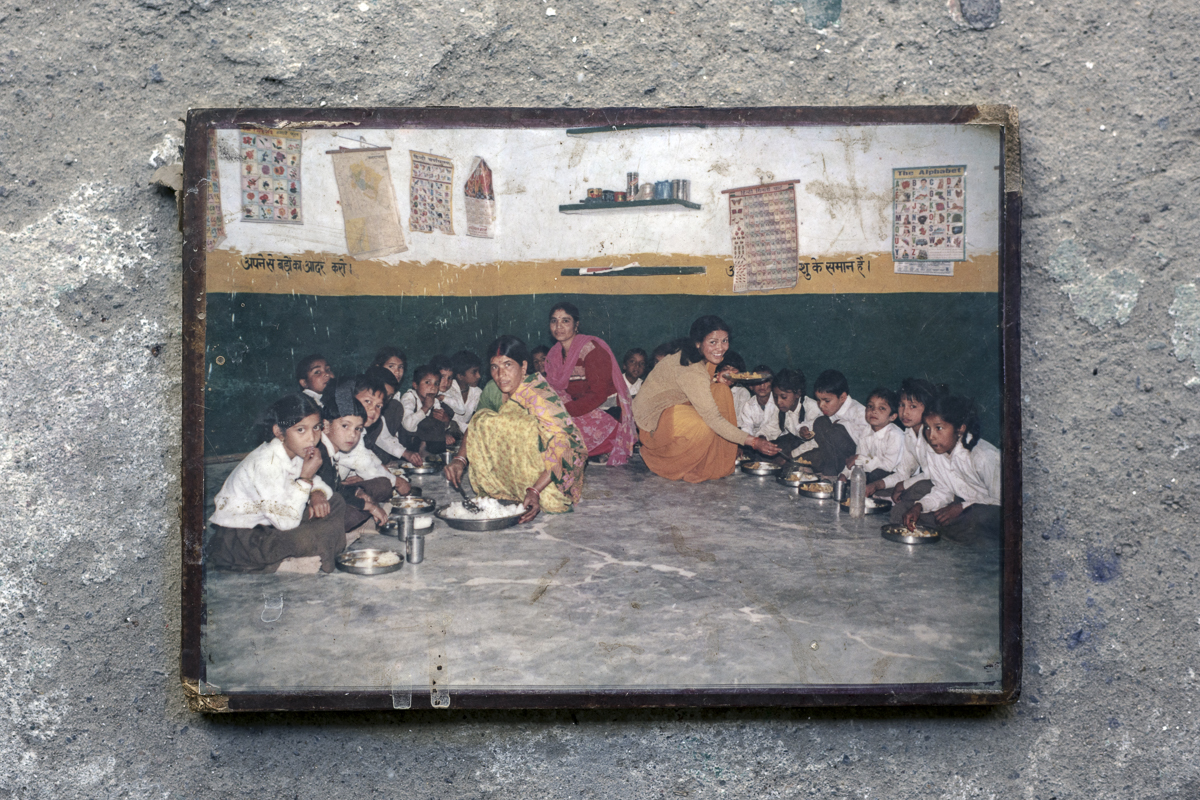 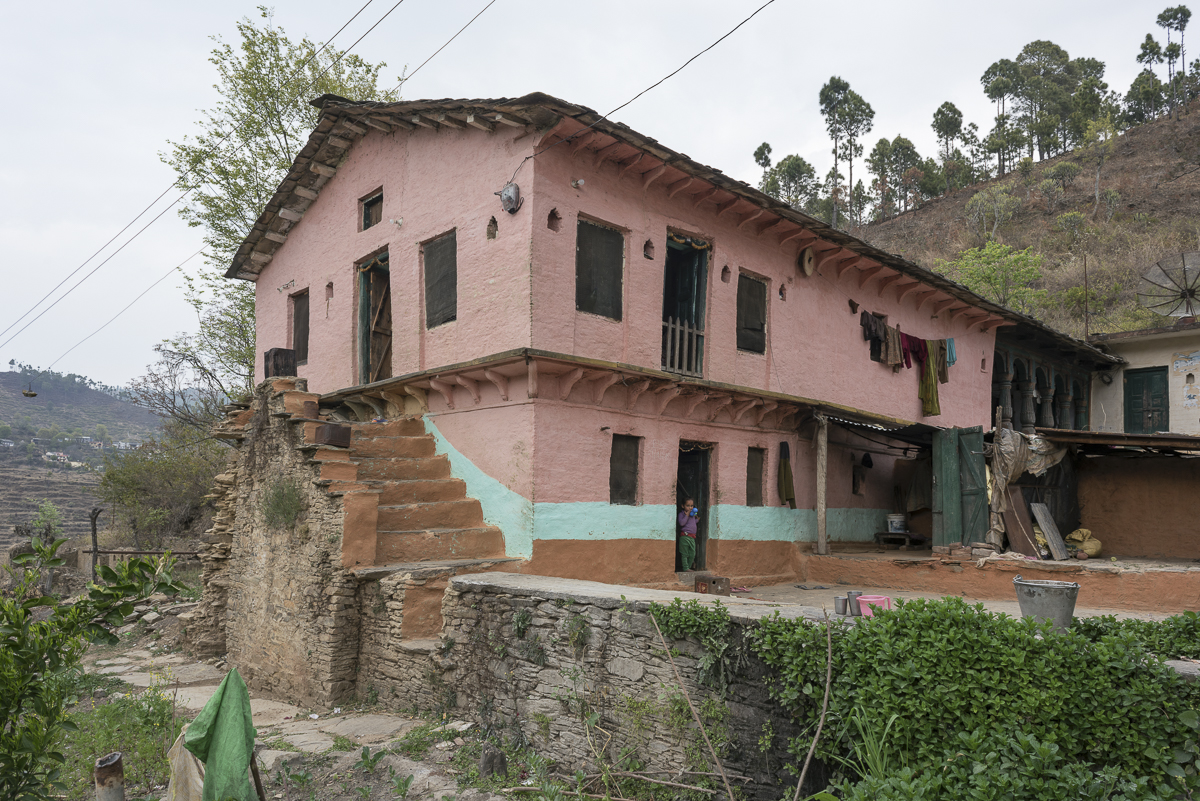 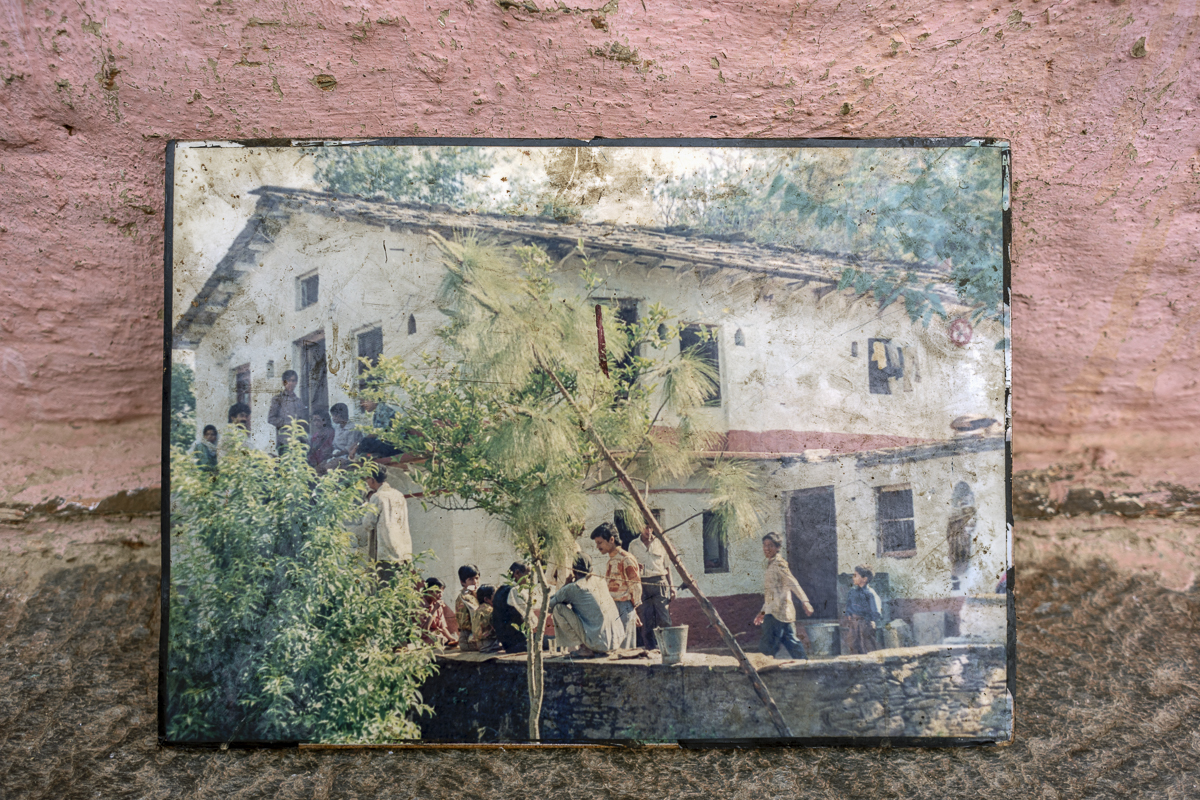 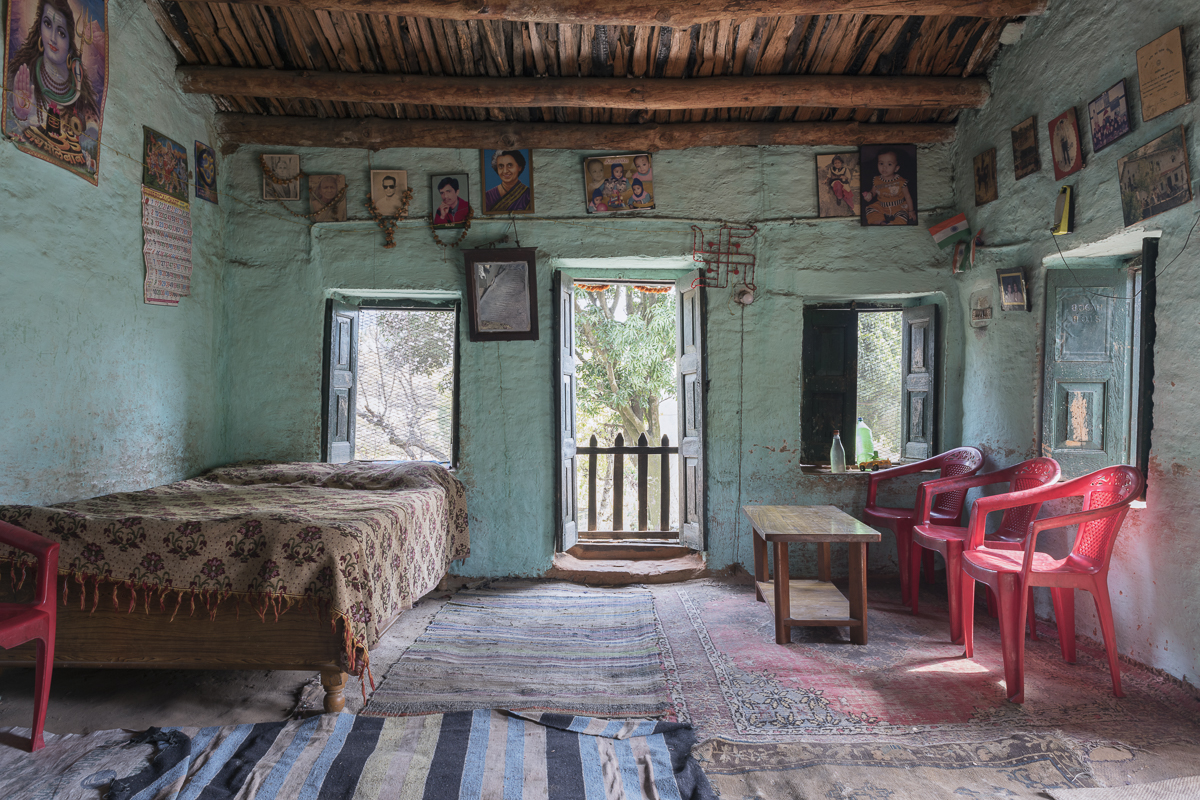