Aravanis – In Between Man and Woman

A group of Aravanis at Koovagam during the annual transsexual festival, India, 2010

Malaika is the first ever Indian who took part in Miss International Queen Beauty pageant. She was born a man and after several treatments and surgical procedures, she is now a transgender female model. Chennai, 2012 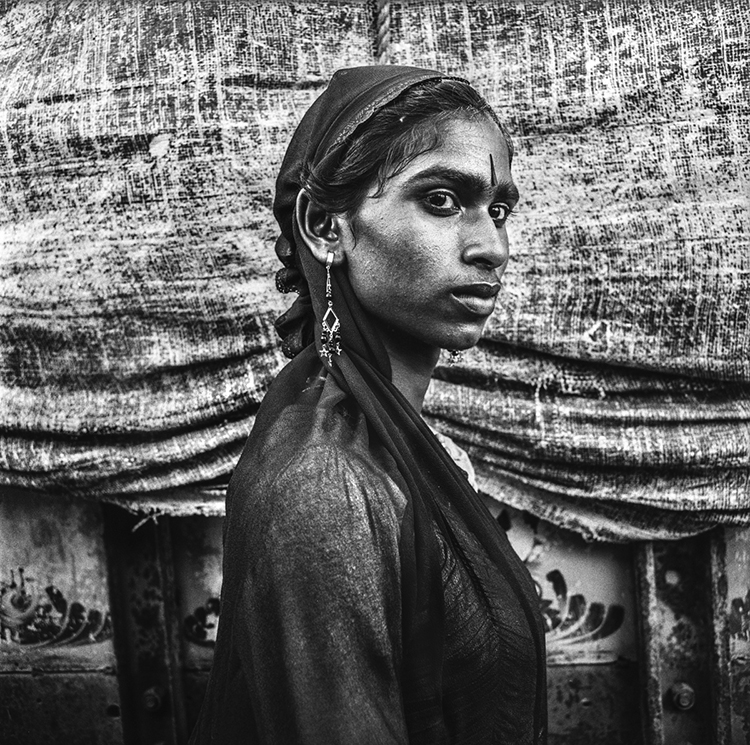 Young novice of the community at Koovagam during the annual transsexual festival. Villupuram, Tamil Nadu, 2013 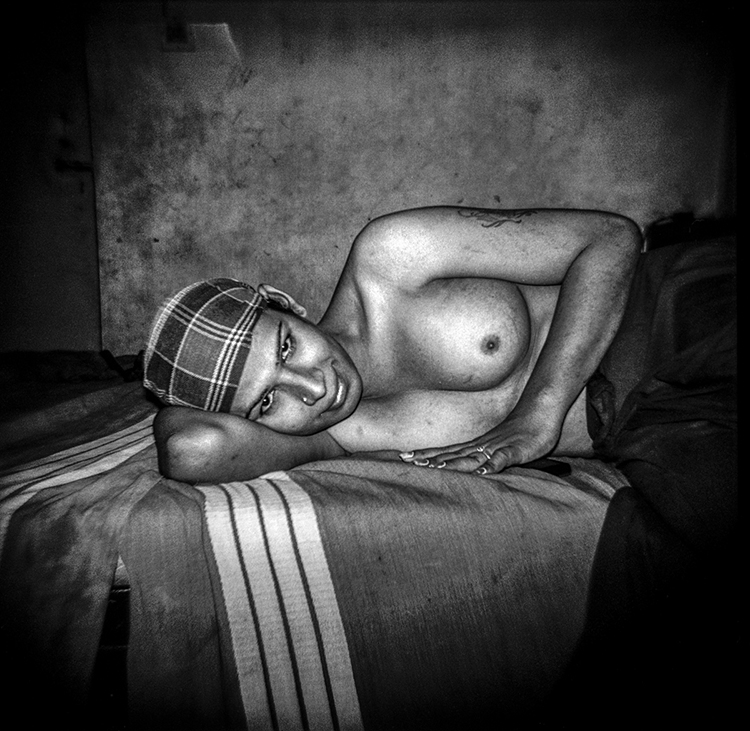 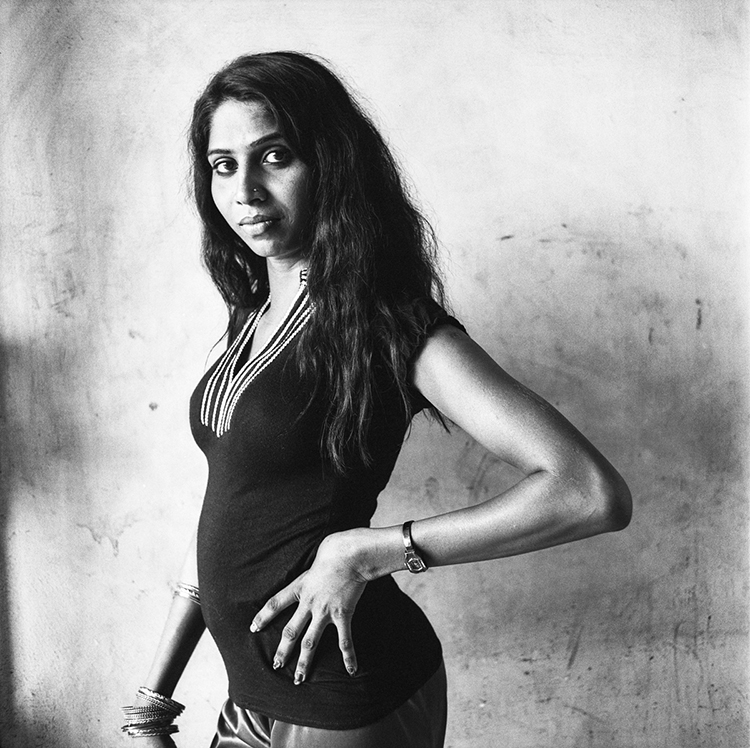 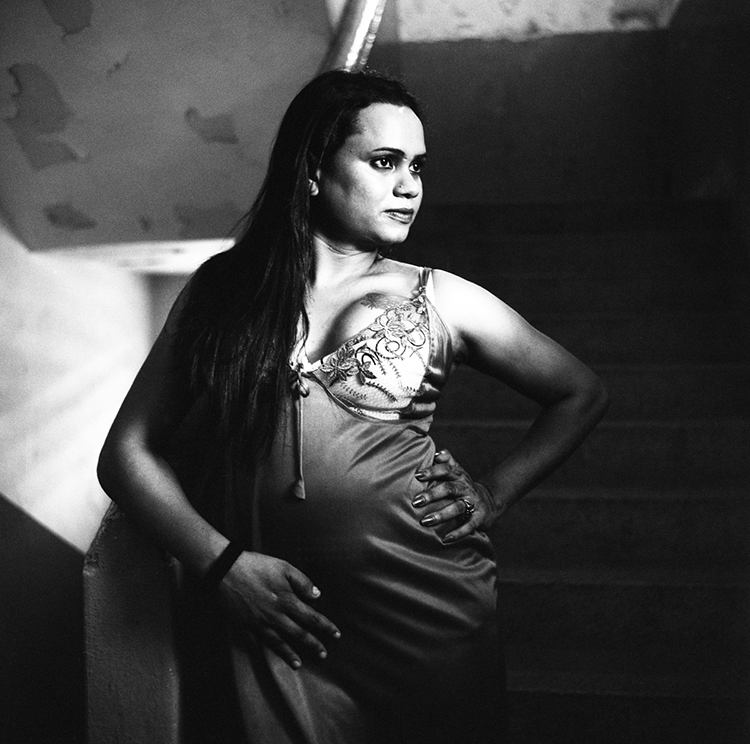 In a brothel, Villupuram, Tamil Nadu,2013