“All my life I have lived by your rules. When I wanted to study and you bullied me, I
left school. I was really good at cricket but you said, it wasn’t for ‘chhakkas’ like me.
The neighbours said no one would marry my sister if they saw me, so I ran away from home. I spent 4 years looking for a job that wasn’t a risk to my life. Your homes turned out to be as dangerous as the streets. When I finally got a job, you fired me because I made people uncomfortable. When I fell in love, you questioned my man’s masculinity. When he turned abusive, you put me in jail for unnatural sex.

When I turned to sex work to raise an abandoned baby and got HIV, you said I deserved it. When my son was only 9, you took him away from me saying I kidnapped him to castrate him. When I had an infection that almost killed me, you said there were no special wards for third gender people. Death is a constantly looming possibility. If my illness doesn’t kill me, I know one of you will. And after all of this, no one will even remember I existed because to you I am only what’s between my legs. Last month my best friend, Lata*, was killed like many of our sisters – raped and beaten to death. Her parents came to pick her up but we refused to hand her over. They never understood her. Like many of us she still wore traditional male clothing and grew a bit of stubble when visiting them. Even then, she would get ridiculed and called names because of how she walked. She called it her walk of shame – a small price to meet family. On the morning of her funeral, we ritually cleaned our faces of any makeup and femininity so no one would know she was a hijra. No one would laugh at her on her final journey. And as we walked with her on our shoulders, in our trousers and stubble, I realized this was her final walk of shame. What a disservice we had done to her! She had sacrificed everything in her life to be who she was – she dealt with bullying, harassment, poverty, disease – she gave up on the idea of education, employment, marriage and even travel. She was beaten to death for being who she was and here we were walking like cowards in our men’s clothing erasing everything she stood for. The next day one newspaper reported “his” death. “His” murder was added to the list of unknown men in women’s clothing. Her parents have probably hung a picture of their dead son in their house and we have hung a picture of post-mortem Lata.”
—Based on a conversation with a lover, a mother and a dreamer in a hotel in Andheri.
*Name changed.

Life takes on significance only after death but for many, death removes the significance of life altogether. And perhaps, Tejal Shah’s Hijra Fantasy Series acts as a stubborn survivor of the lives that existed before they were erased from history. These photographs allow us to enter them and imagine them but do not allow us an easy escape by identifying with them. Instead, the subjects shed their disguise and remind us of the cruel lie we’ve been telling ourselves – that we understand Hijras because we know ‘what’ they are. Shah’s project calls our bluff and tells us we don’t. Shah’s photographs stand as categorical truths and even though we know they are ‘staged photographs’ of fantasies, we cannot deny that these moments ‘have been’ and these hijras have lived. We can no longer pretend that they are unknown men in women’s clothing and as that more than 24 transgender people have been murdered in India. 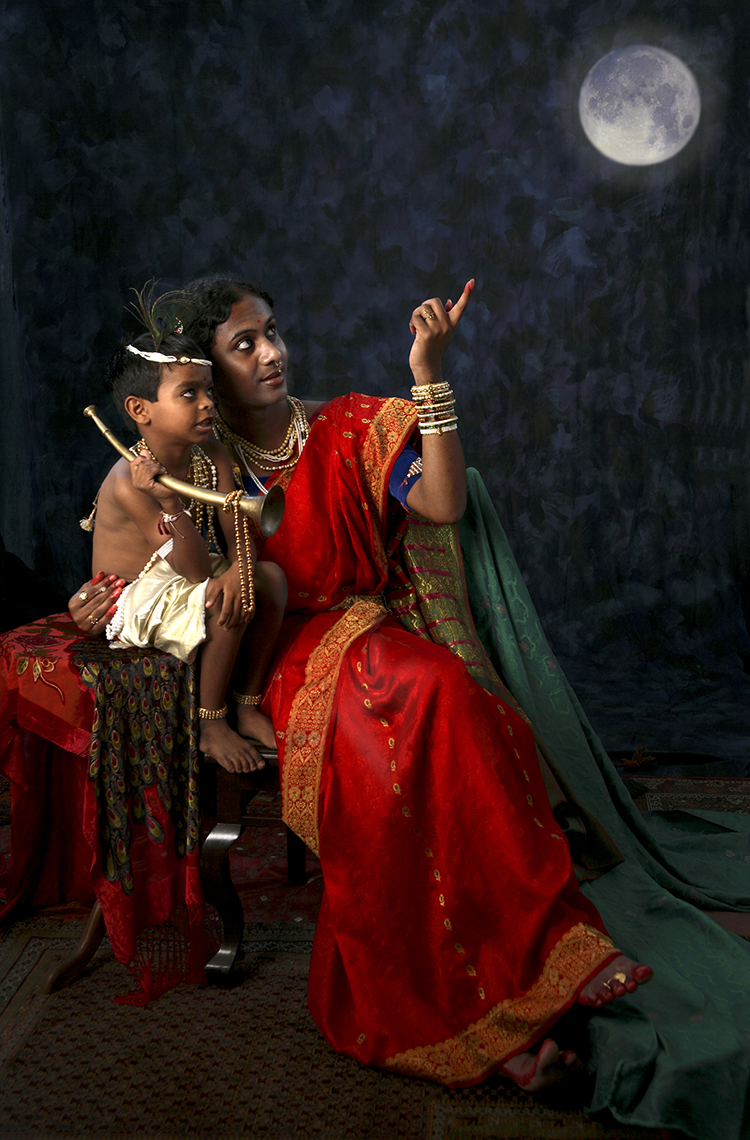 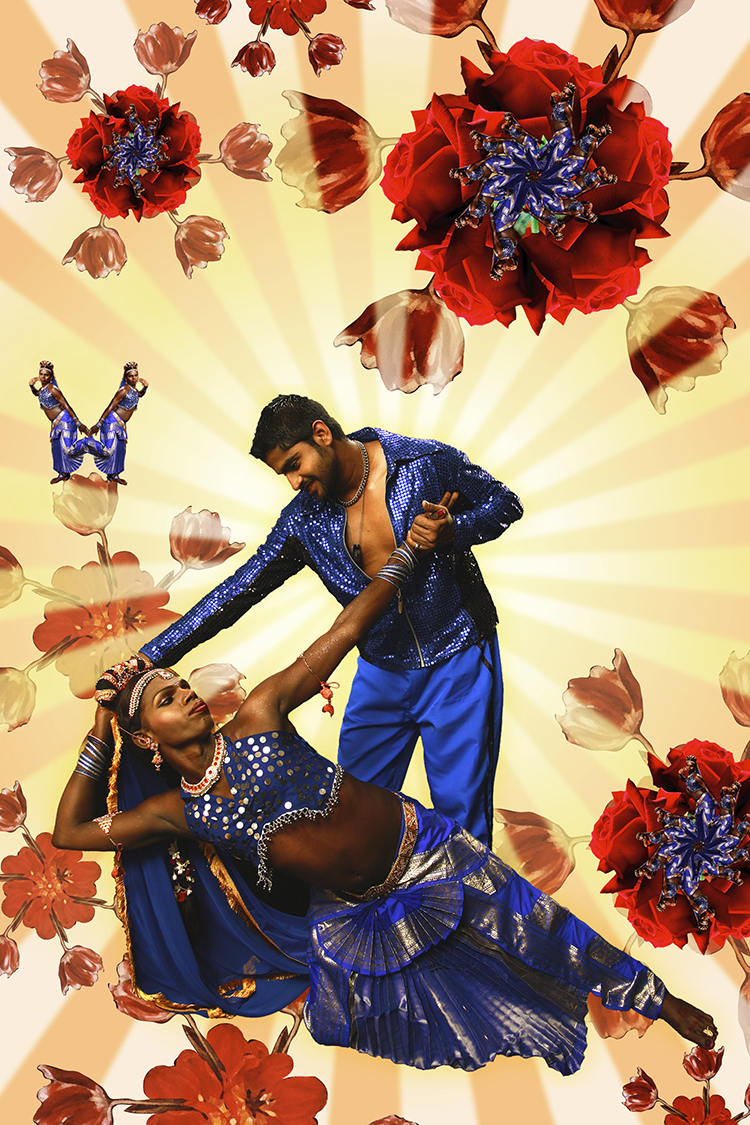 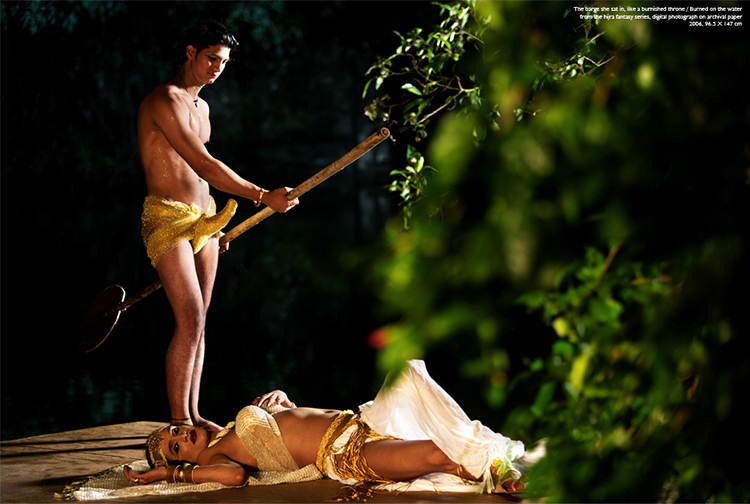 “The barge she sat in, like a burnished throne / Burned on the water” 2006