The Rule of Inconvenience 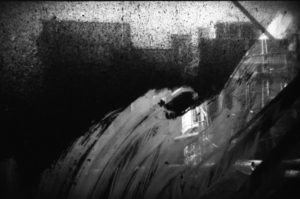 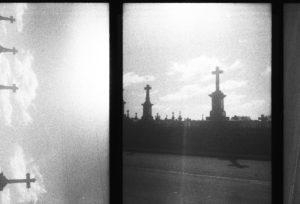 The freedom of choice eludes us. We are forced into a decision. Who do we live for? Mauritius, 2011. Olympus Pen EE-2 + 35mm BW negative. 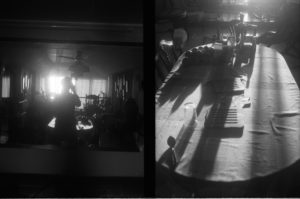 The horse, an animal of strength, a symbol of pride ,confined to a single frame would demean its stature. I chose 3 for it to breathe in the expanse of the woods… a little freedom goes a long way. Punjab, 2012. 35mm Holga + 35mm BW negative.

They say the penultimate glory comes from the freedom of death … Can you choose how you want to go? Or when you go? Or how you wish to be presented and preserved after you’ve left? Where’s the freedom there? Mauritius, 2011. 120mm Holga + 120mm BW negative. 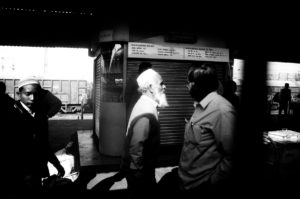 I haven’t lived enough to see different worlds and compare it with mine here, but I’ve seen the worlds within my space I live in and the freedom is palpable and real but a touch cautious at times. Jhansi, 2011. 35mm Holga + 35mm BW negative. 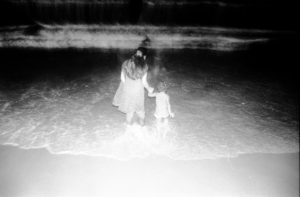 To take that plunge is experiencing freedom. Letting go for a parent is as tough as it is for the child to fly. Mumbai, 2011. Nikon F55 + 35mm BW negative