Delhi-Drama is a long-term photographic project on Delhi, culminating in a series of photographic works which record several episodes of ‘partially staged’ performances. Through this project, I am striving towards an amalgam of photography, performance, history and even fashion. The project was conceived from my enduring interest in the city of Delhi as a heritage management professional and as a lens-based artist.

The performances themselves are imaginary narratives with fictional protagonists albeit set contextually in real places/sites of Delhi. The protagonists even have names appropriate to the context. The performances are planned in as much as I share working scripts with the performer with a brief on body language and even source garments with a professional stylist. But the actual execution of performances and their recording remains unpredictable as the ‘drama’ unfolds at the sites with real-time improvisations. Any performance is ultimately moulded by the protagonist’s impromptu interactions with the immediate environment (including locals/witnesses). In this sense all the performances remain ‘partially staged’. 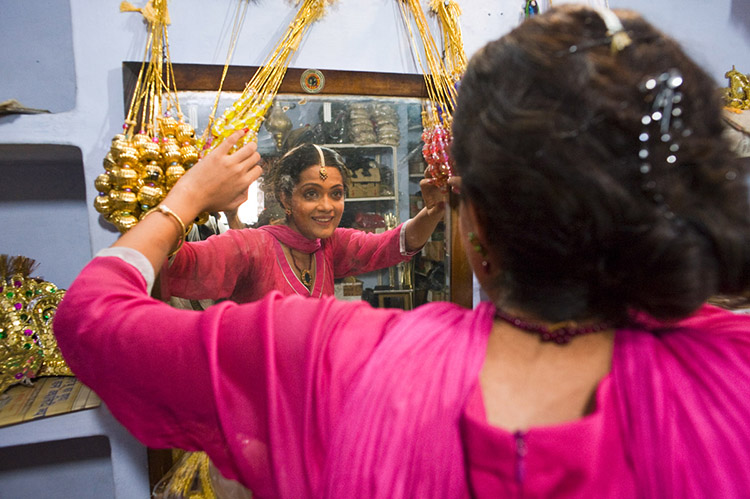 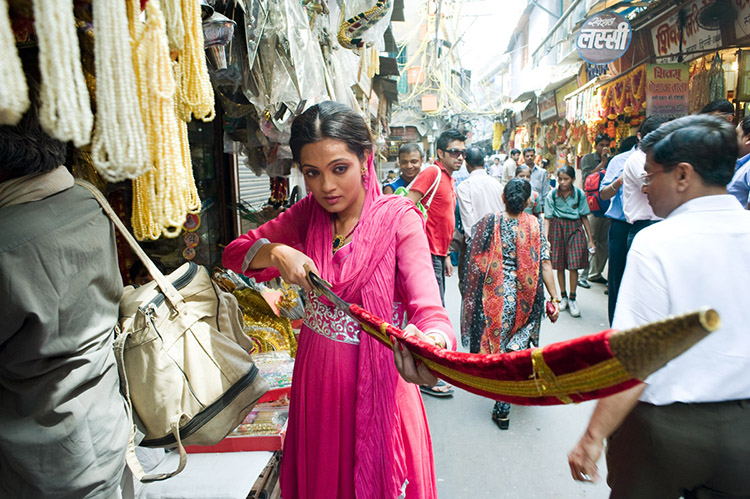 Delhi-Drama does not aim to be a public-art project per se nor is there any ‘activism’ attached to it. The project encompasses sites selected across the length and breadth of the city and NCR—Jama Masjid, Kinari Bazar, Majnu Ka Tila, North Campus, Mutiny Memorial, Connaught Place, Mangar Bani and others.