When someone dear to us leaves and ceases to be a part of our lives, what is it that they leave behind? What is the emotional residue? How is it that we feel their absence lingering in spaces and objects, in actions, in memories? And how are we to communicate such a perception of what isn’t actually there?

‘Elegy’ tries to evoke the state of mind of a person who is experiencing such a separation. The protagonist goes about his routines, but there is a sense of loneliness in everything he does. His house too seems deserted and neglected, with moss growing on the walls and only the bare essentials in terms of furnishing. Yet even here, even in this shell, memories of a woman invade his reality as if she were still there. The man is caught between a past that he is still living and a future that he turns towards but does not see.

‘Elegy’ is composed almost entirely of still photographs and sound. They show the scene of an event, but not the event itself. However, they are juxtaposed with one another as if we were following a series of real actions.

Although there have been very different responses regarding the story—did someone die? is it about a truncated relationship? Is it just a sense of existential loneliness?—I think the rasa the film evokes has largely been the same. The craft was to create something capable of arousing the viewer to imagine, perhaps even remember—to share an experience that is at once collective as well as personal, where whoever is watching the images and hearing the sounds might take back a little glimpse of their own private subconscious.

I wanted the film to achieve a catharsis, a celebration, indeed a festival of the myriad memories each member of the audience will bring to its viewing, added to the memories depicted in the film itself. For through remembering we could begin a reconciliation of scars, a nurturing of what is lost into life again. 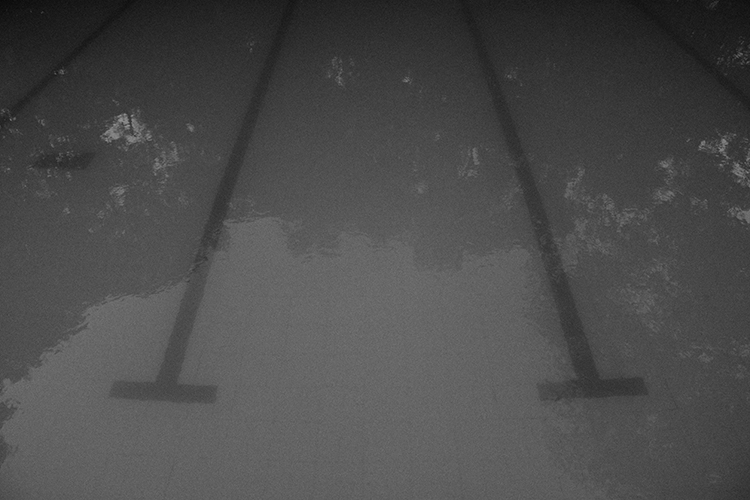 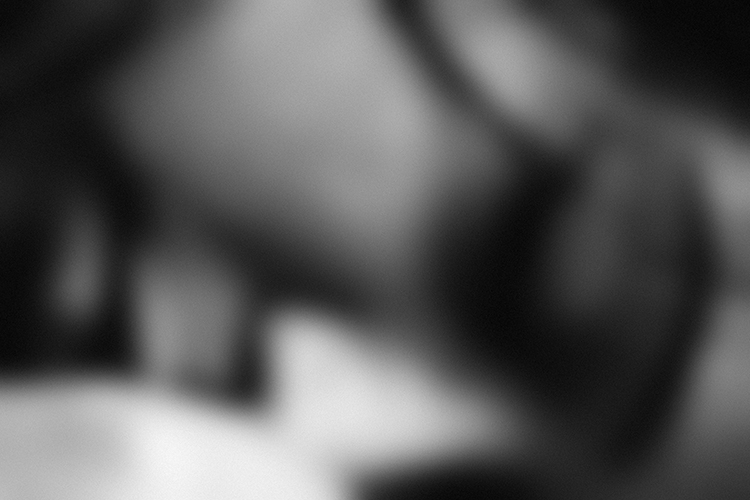 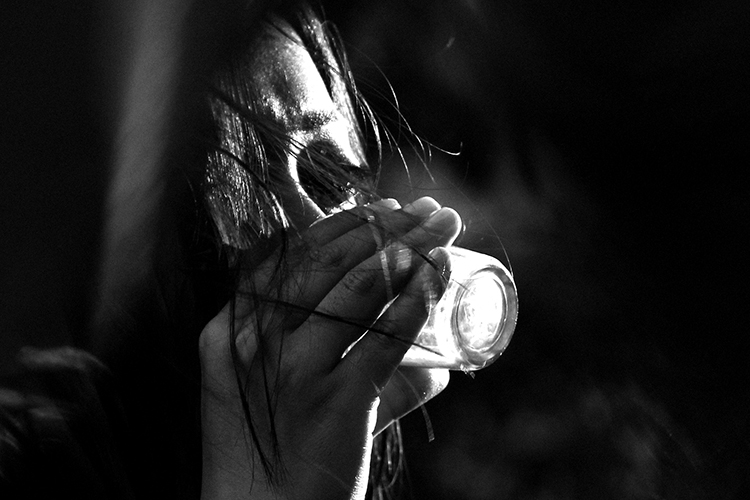 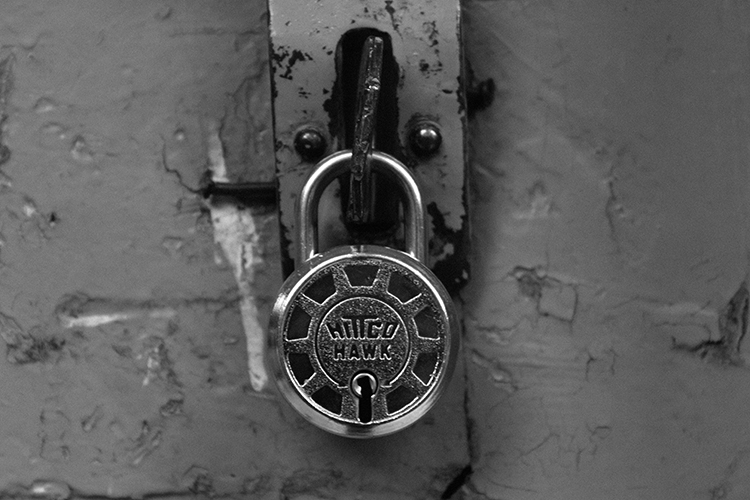 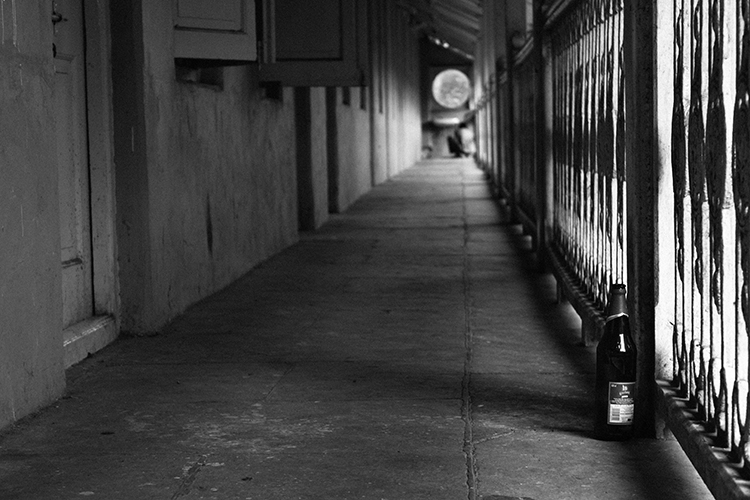 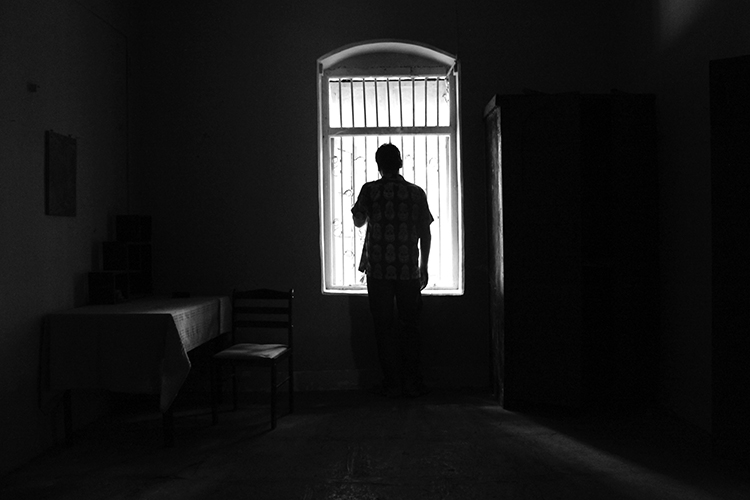 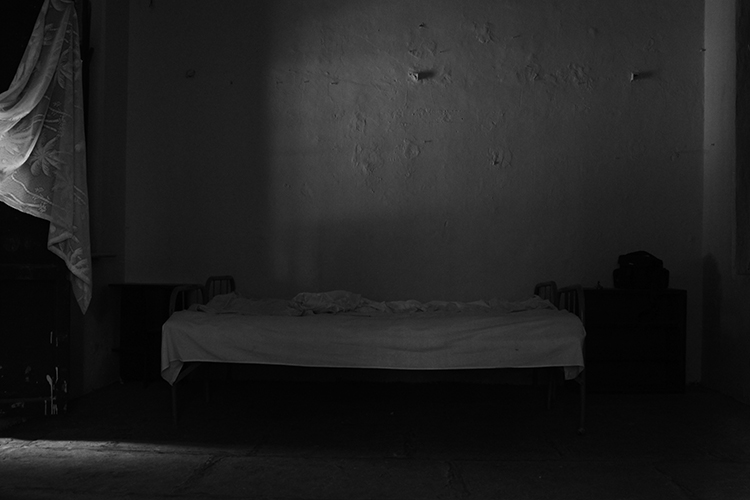 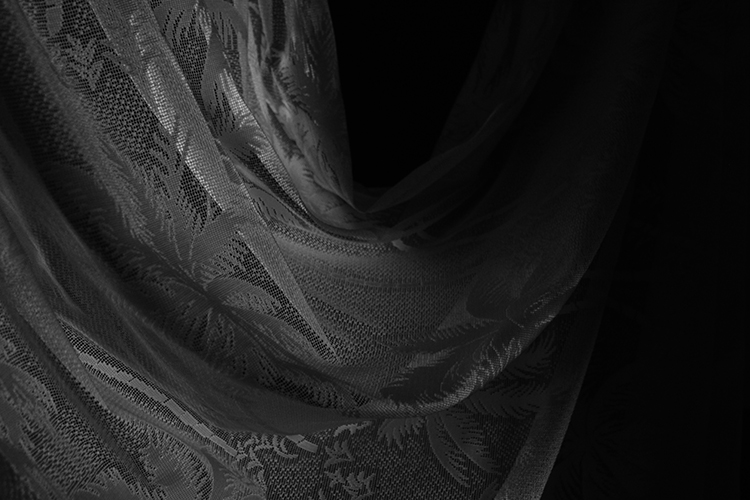