Brij Mohan Agarwal, a walnut faced bania (Beesa Agarwal) of indeterminate age, gormless form and steady middle class stock from Agroha (the fountainhead of Agarwals) was Professor and Head of Forensic Medicine, Toxicology and Medical Jurisprudence at the Maulana Azad Medical College, New Delhi. Physically, he could have never been an object of esteem, considering his general appearance and the Lala’s countenance. His revilements, however, were widely celebrated, particularly his foul, fractured language that we’d come to regard as a form of colloquial poetry. In the course of an autopsy, his face would run a gamut of hammy theatrical expressions. Primarily a pathologist, he was an unlikely but rattlingly good forensic detective.

Gopal Rao Kapse, a perfervid Maratha, was Agarwal’s second-in-command, but considered himself more than his peer. He looked distinguished, like someone with a second home in Kasauli. The cachet of intellectual chic in Kapse’s case was based on his beard and the mystique of his clothes. He used silhouettes and proportions long associated with the political left. He wore loafers without socks and smoked a beedi. An ardent devotee of booze and women, he considered neither his vice. His sole vice was Nitrous Oxide sniffing. Kapse was a great raconteur, and wonderfully bilingual. For material, over the years, he brought us two huge volumes of press cuttings of wanton and savage slayings, a harvest of twenty years. He told us the secrets held in blood splatters, explained how dismemberment did not fit the pscychology of a poisoner, that it was possible to murder victims and leave no marks of violence. He told us of necrophiles from his inventory of records, the Yamuna nude murderer for instance, who removed the teeth of his victims for oral sex and others that posed and photographed their murder victims nude and in varying outfits, with particular attention to their shoes. 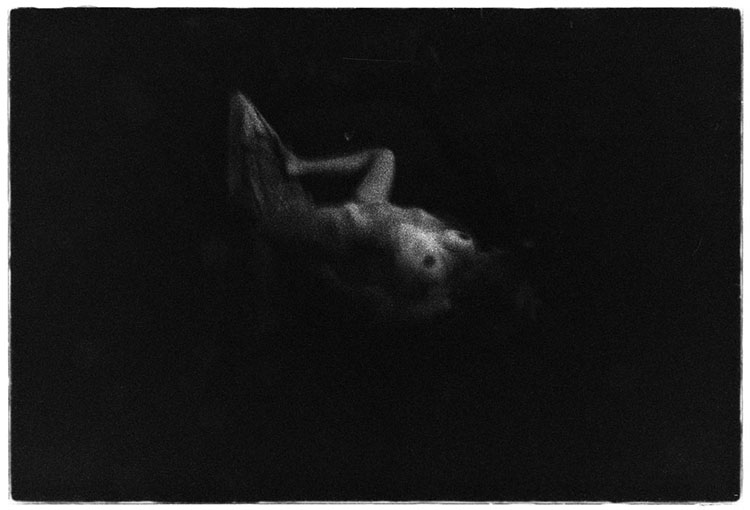 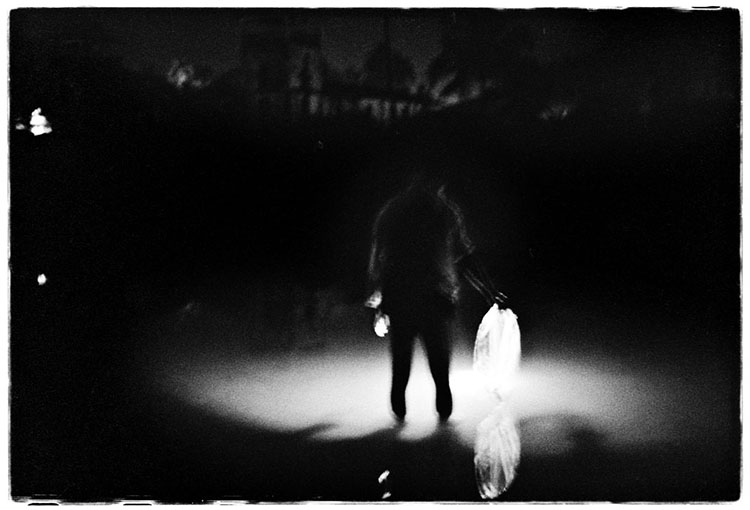 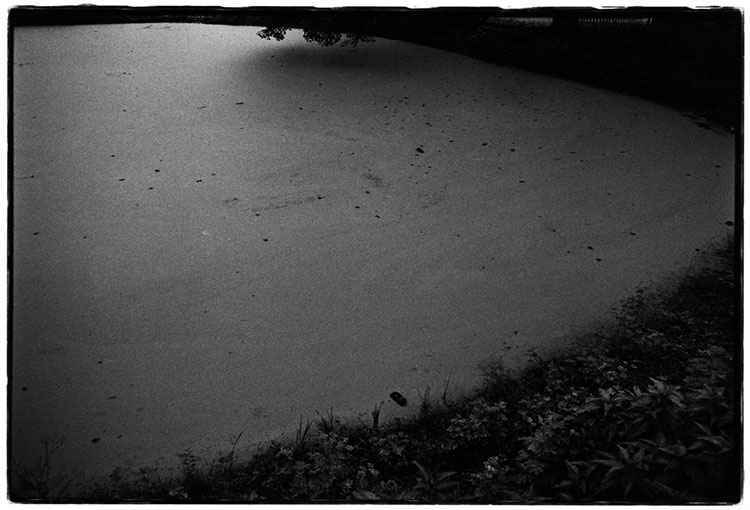 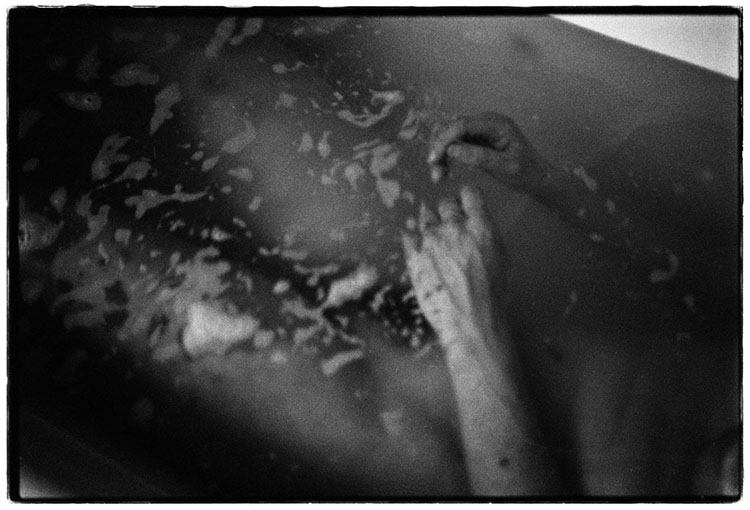 Kapse’s other great accomplishments were in the area of trace evidence. Almost always he’d make himself familiar with the locus and circumstance of the crime. His methods revealed that everything about the victims’ lives could be gathered from trace evidence—their sexual and gustatory practices and preferences, their idiosyncrasies, their deities, their piety, their cultural and biological characteristics, their morality.

In the midst of abundant departmental grotesquery, Kapse’s urge to trump Agarwal would rear its head occasionally. They would bicker publicly and fight epistolary jurisdictional battles. Kapse’s problem was that he was utterly incapable of admitting that he might be wrong.

And then there was the mortuary attendant, the sullen-faced Sat Prakash, of deciduous morals, whose assistance in the Khari Baoli murders was so stellar that it made front page news. Sat Prakash and Banarsi the sweeper were part-time members of a ring of body snatchers, purveyors of human skeletal bones and aborted foetuses to students of anatomy. Together they studied, investigated and catalogued thousands of deaths, solving some of the most famous crimes in Delhi’s history, many of which require a proper telling and commemoration in prose. My account of the lives and labours of the late ingenious Kapse and Agarwal is one that is preserved in brine. Looking back across those years, it is sad to note how none of the above survive today and of the duo, how one died an unimaginably gruesome death and the other’s mind just wandered away. 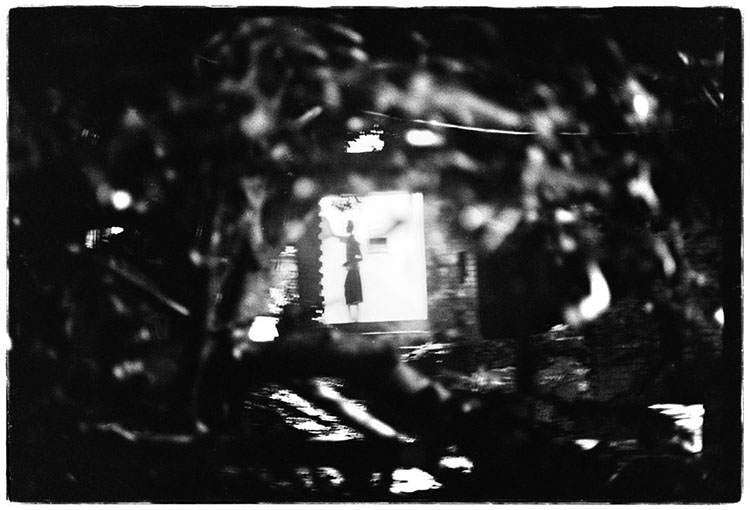 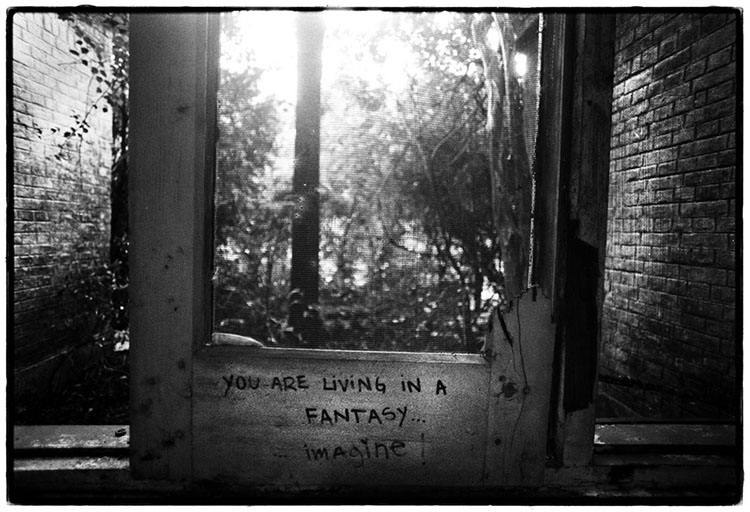 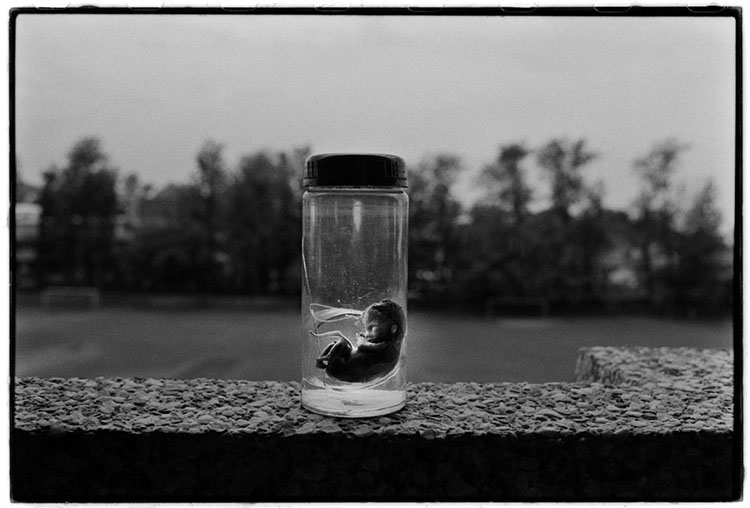 All images from the series The Silent Observer
2010
Digital