In this body of work, I show the themes of my books War Stories and Dharmadeepa and excerpts from my new work, “Colours of Change”. This is a photographic study created with the passage of time about balance (Dharmadeepa), conflict (War Stories) and the new urban (Colours of Change). The show has been created over nearly three decades from the 1980s until the present day. The exhibition ponders Sri Lanka’s changing cultural and physical environment, the legacy of conflict and the rapid shift of rural and urban lifestyle. It has been a photographic journey through the cold brutality of war, the warmth of thatch and home long since gone, and the searing heat of the new, the modern, the luxurious and the energetic. The cities that were once villages have been replaced by concrete and plastic jungles that begin to close in on us and fill our days with text and idle chatter.

At what price have we traded those carefree days, for the hurry and hustle and bustle, perhaps only to achieve a little less? Even greed is good tonic for the tragedy of war and the vacuous legacy that remains. Construction fills the air and poster hoardings advertising paradise dominate the skylines. Memories fade and plastic flowers in bright colours clash and collide in the new chaos of it all. These are the colours of
change.

Sri Lanka was once admired as a land of balance and was known as Dharmadeepa meaning ‘Island of the Dharma’. The island was renowned for its fertile natural beauty, advanced irrigation systems and sophisticated intellectual culture which drew admirers to its shores from all over the world… Today some villages remain oases of kindness and tolerance, promoting the art of living simply in an increasingly fractured landscape and often, violent world… In the aftermath of bitter war, forgiveness and reconciliation must replace the hatred and suffering, so that all those who have been trapped in the decades-long cycle of violence, will be free to rebuild their lives and realize the true wealth and beauty of their land and culture. 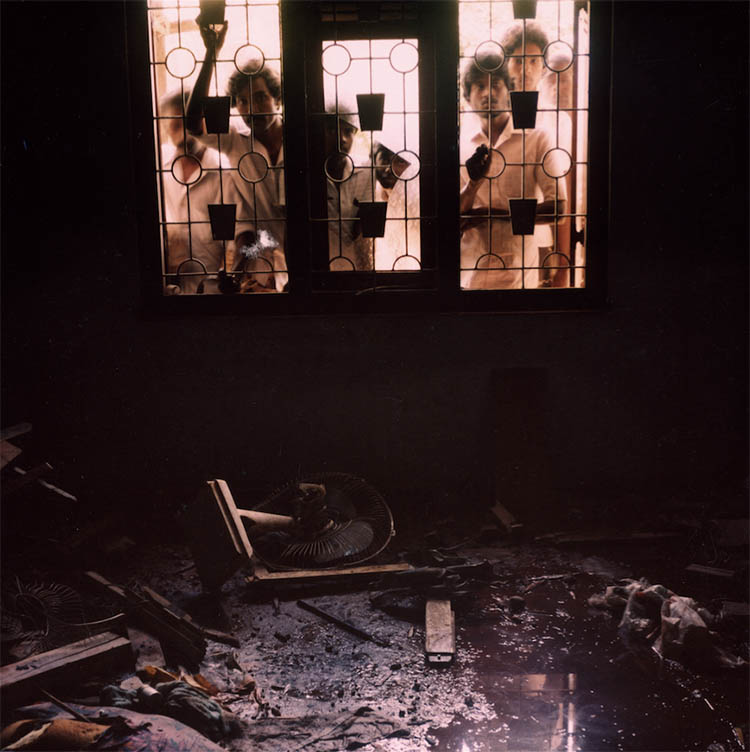 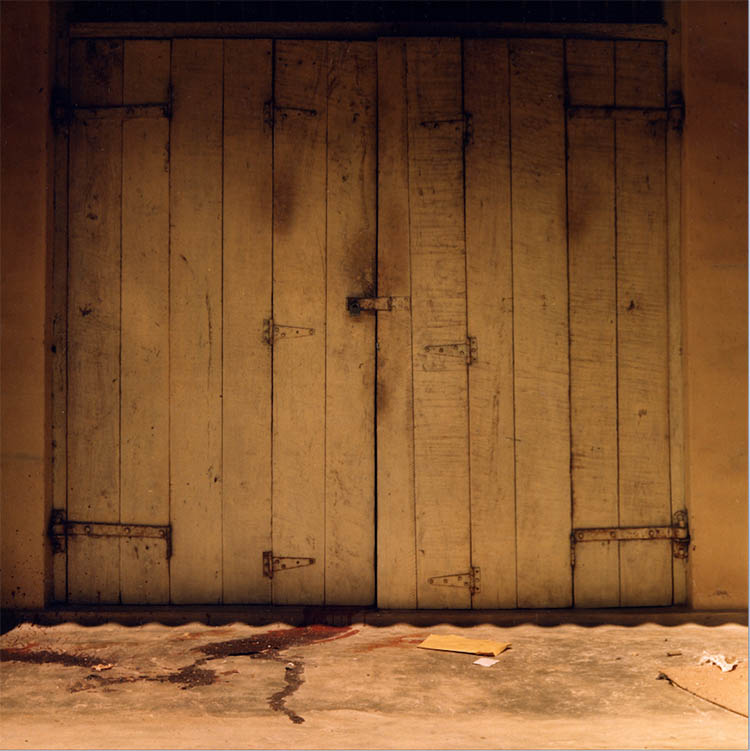 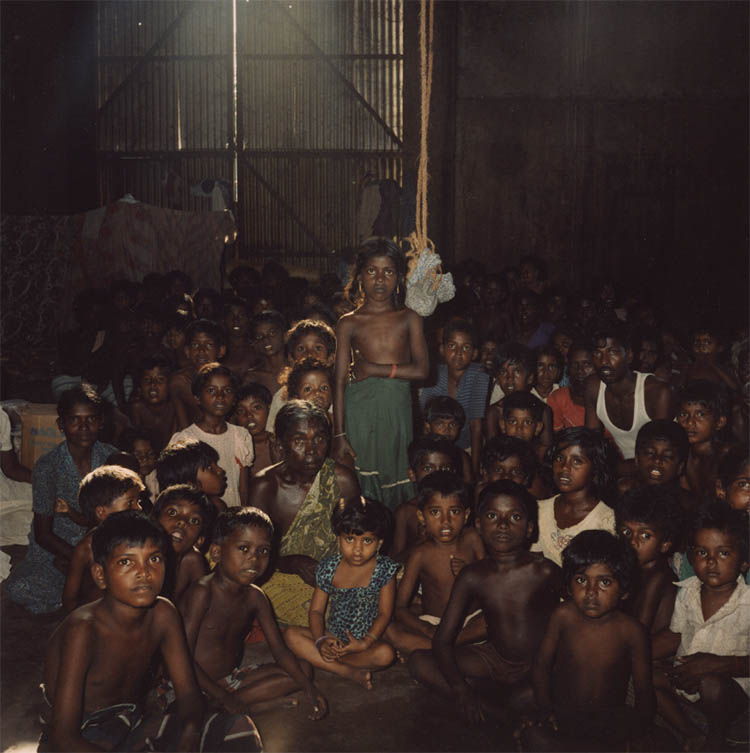 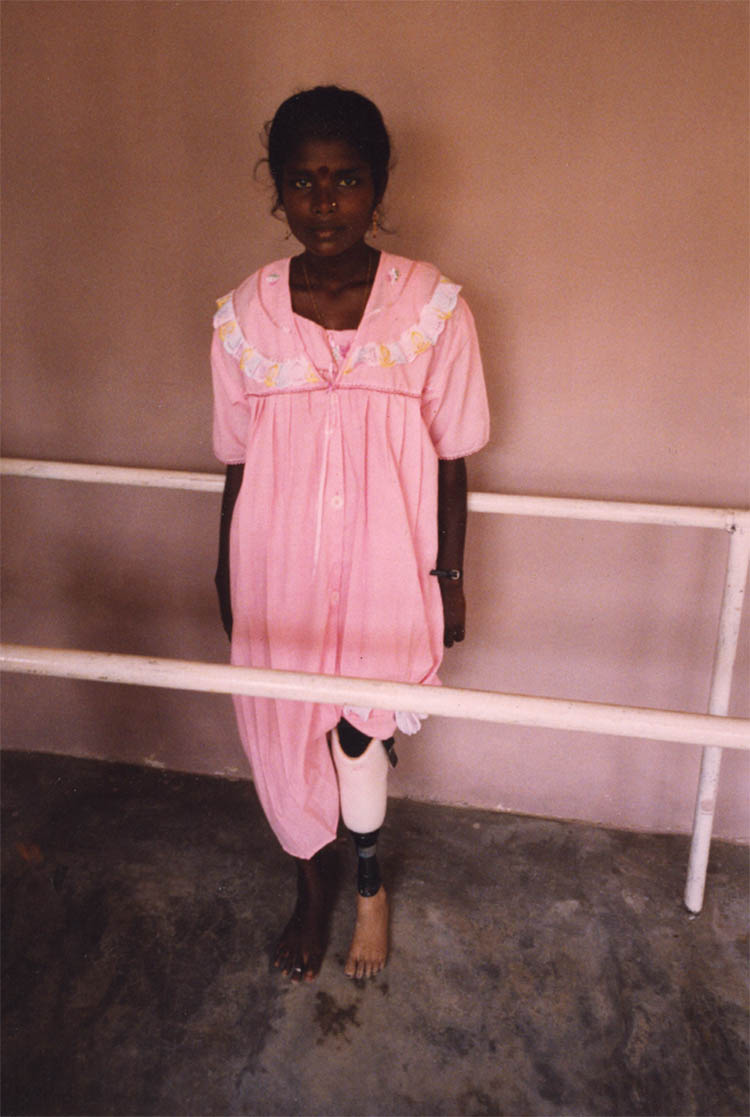 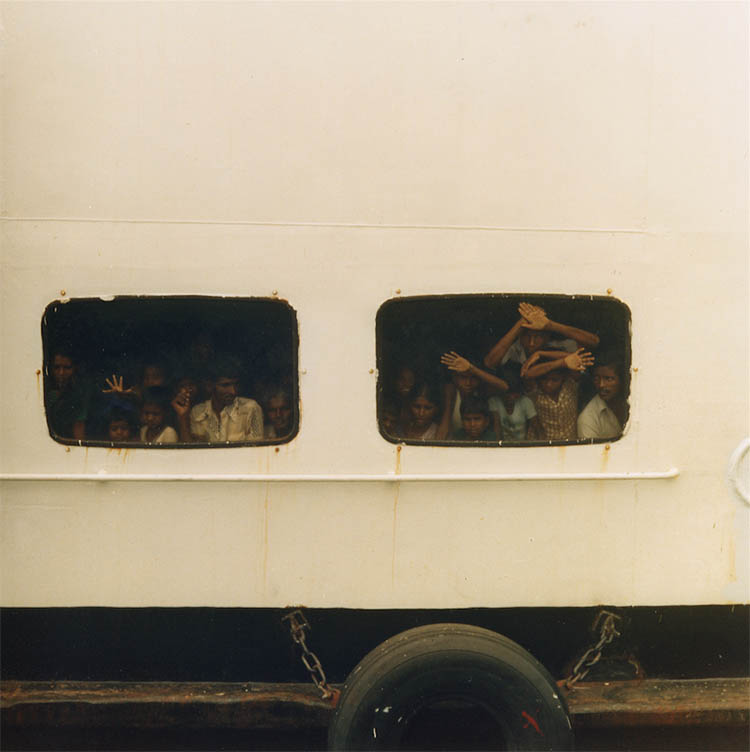 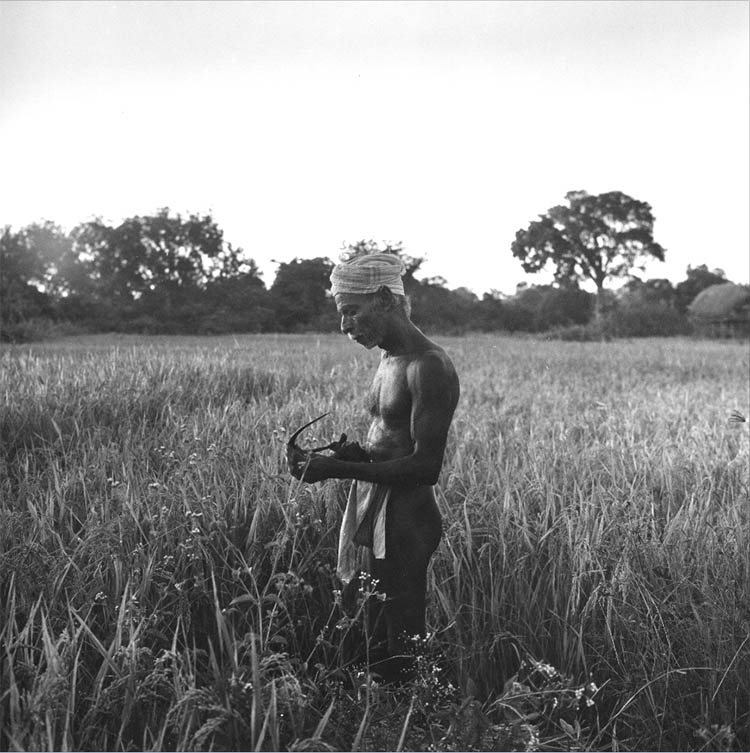 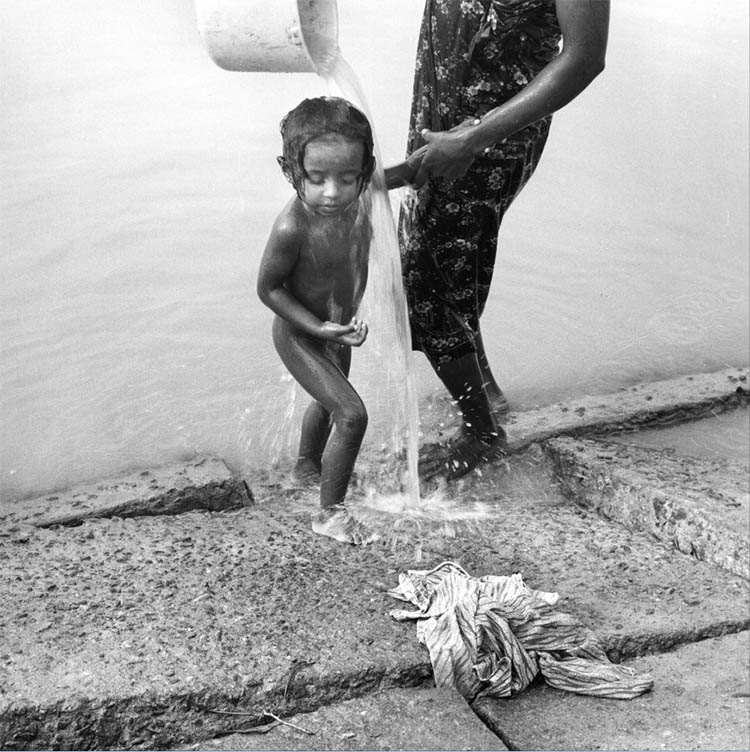 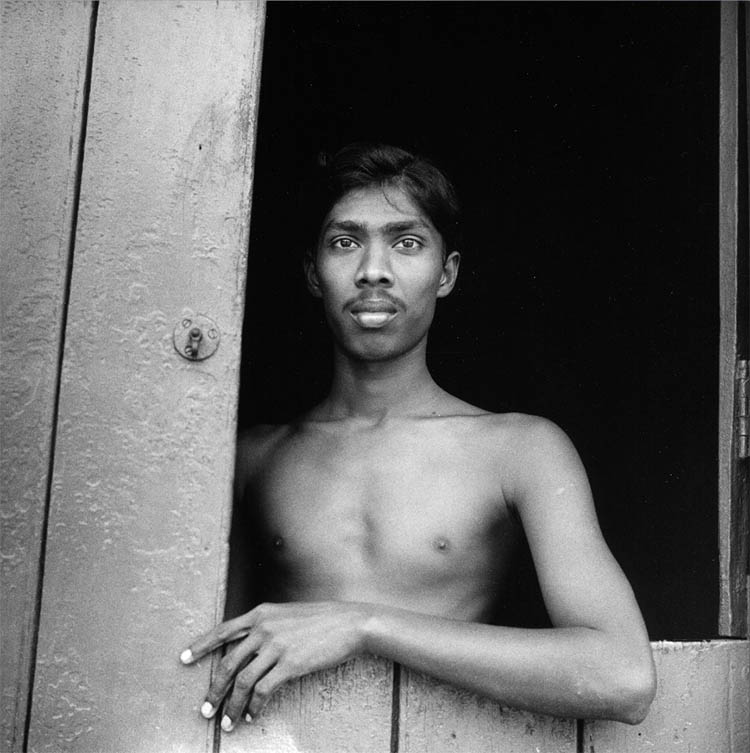 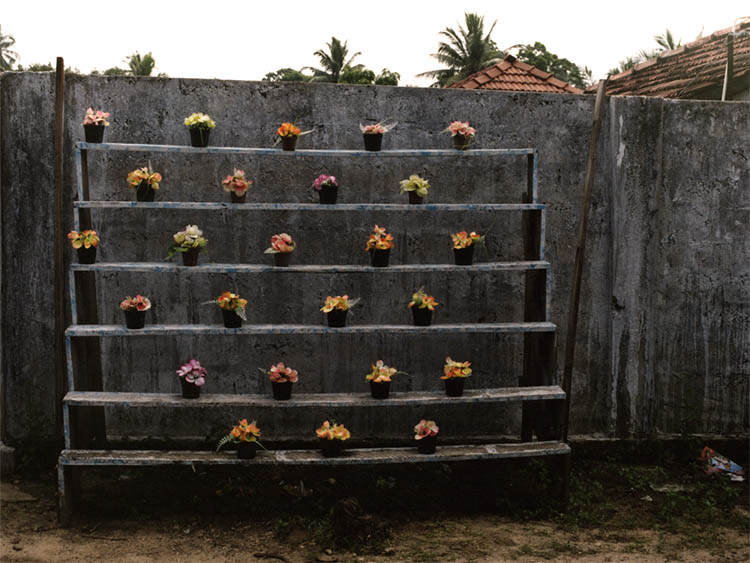 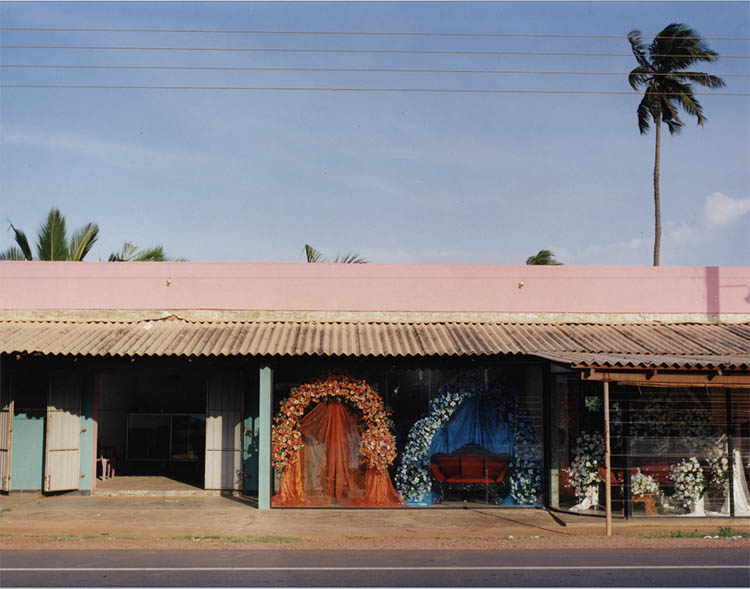