This photo essay is a coverage of Sri Lanka’s civil war in the summer of 2006 when the fighting escalated severely. At the time, most of the international community thought the war would be prolonged, and both sides used unwarranted and unethical tactics, often violating human rights, to get the upper hand in the war.

Tamil civilians undergo military training in Kilinochchi, a stronghold of the LTTE rebels, as the fighting between the Sri Lankan government and the rebels escalates. Sticks and branches are used instead of guns, although rebels have distributed firearms to the civilian population. June 13, 2006 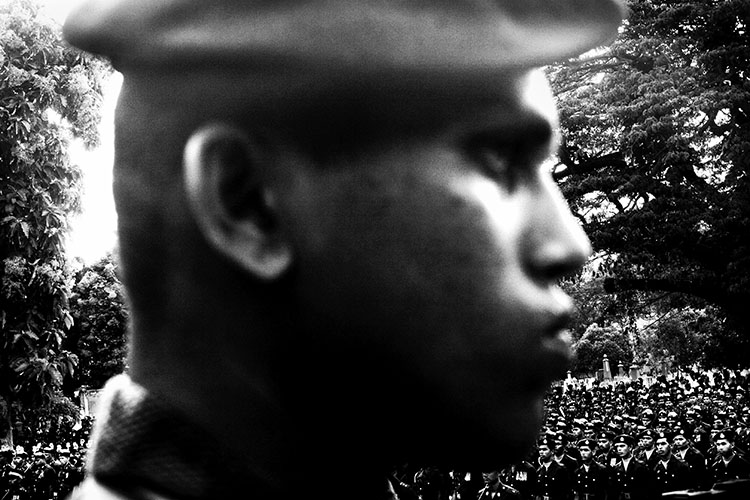 The soldiers at the funeral of a general killed by suicide attack. June 28, 2006 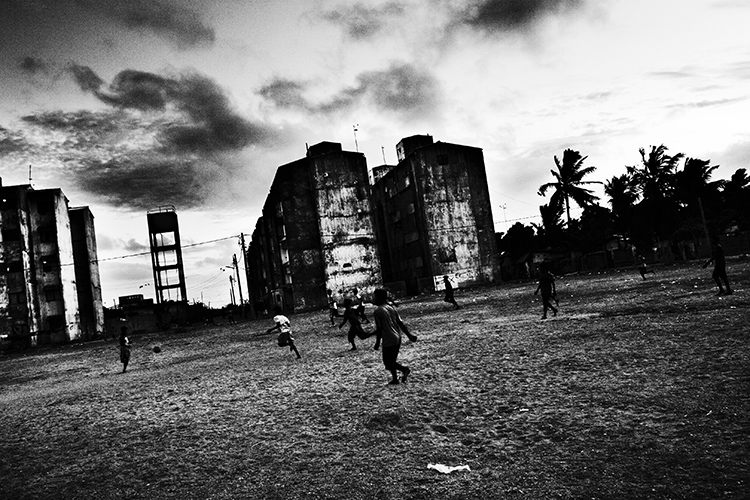 Children playing soccer in a field in a war-torn town in North Sri Lanka. Every day and night the fighting continues around their apartment buildings. June 2006

Muslim civilians including a baby, who escaped from a nearby LTTE-controlled village because of the fighting. They stay at a refugee camp at a school in a Muslim majority area called Mutur, a town in the Northern Province. June 17, 2006 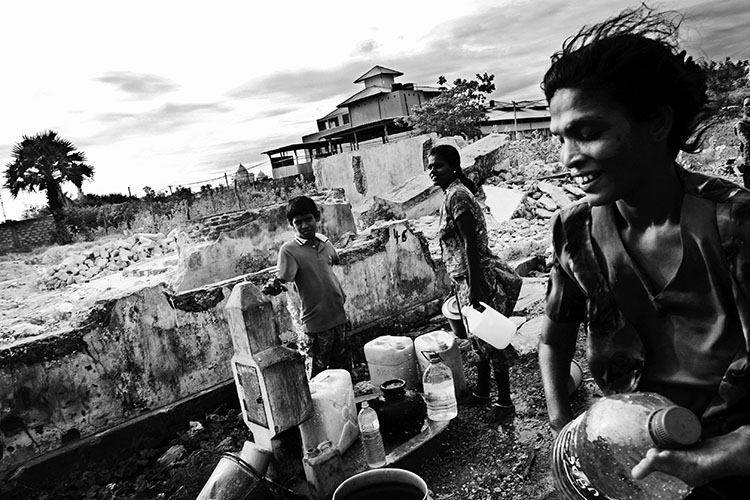 Tamils obtain water from a well in the war-torn town of Jaffna. June 2006 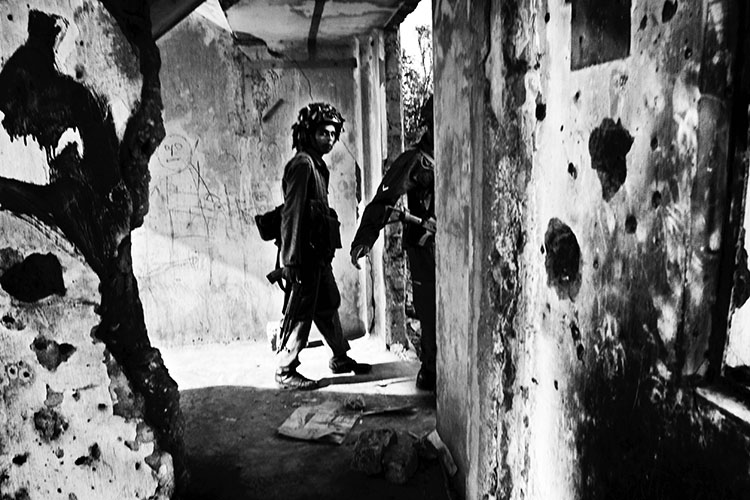 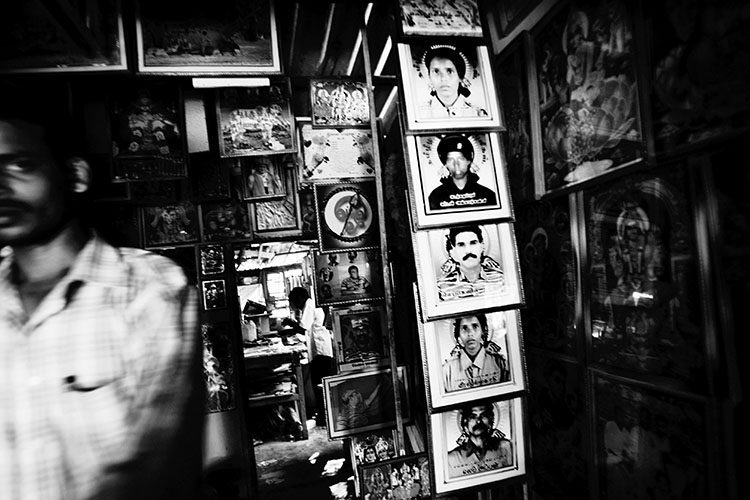 At a religious poster shop in the Tamil area in Sri Lanka, the photos of martyrs, or suicide bombers, are also displayed. June 2006 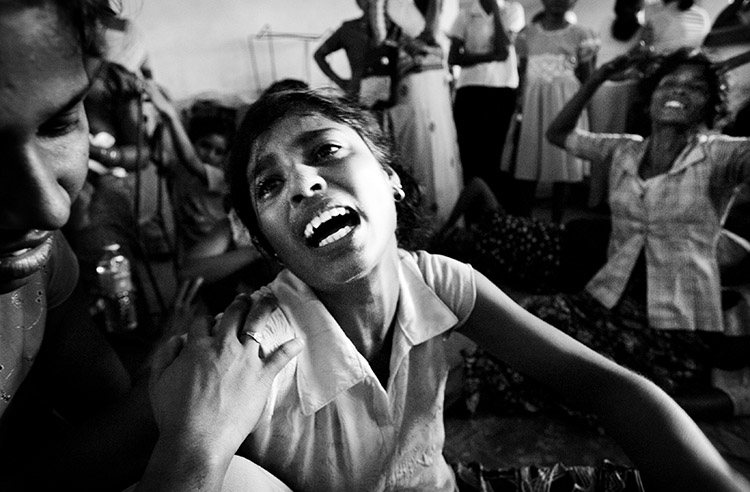 Family members of victims of the June 15 bus attack mourn the death of their relatives before the mass burial. The attack was the biggest tragedy since the 2002 ceasefire agreement. The Sri Lankan government accuses the LTTE rebels for the terrorist attack, but the Tamil political organisation denies the allegation. Kabithigollewa, Sri Lanka. June 16, 2006 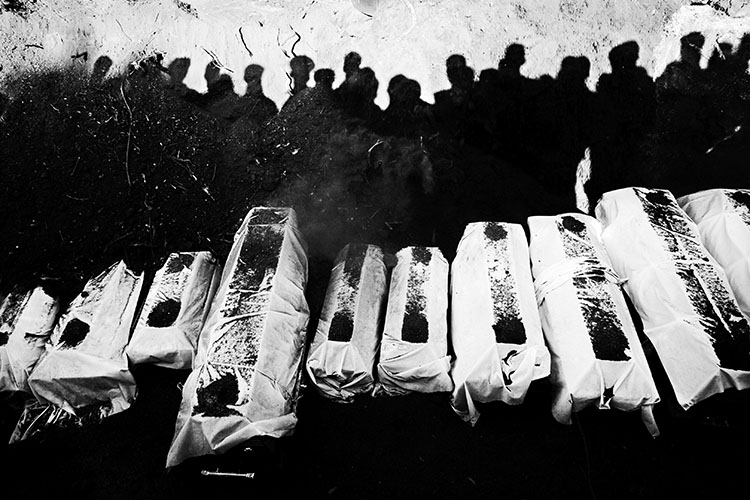 The shadows of mourning relatives fall on a mass grave, the result of the June 15th bus attack which killed more than 64 people, many of them women and children. The situation in the country is at the brink of all-out war. June 16, 2006