The Distance of a Whisper: Notes from the Field

A few years before I was born, my mother, Sharon Bell and father, Geoff Burton, made a series of three ethnographic films in and about Sri Lanka. Four women, a community of fishermen, and a traditional dance instructor became their subjects and friends. Three decades later, I had the privilege to revisit my parents’ films, return to the villages where they lived and focus my lens on the next generation of cultivators, fishermen, dancers and family friends.

The personal documentary film I am producing, titled My Mother’s Village, explores how my Sri Lankan companions are confronting heredity, and offers a unique opportunity to creatively explore my own heredity as the son of an anthropologist mother and filmmaker father.

These visual notes from the field offer behind-the-scene fragments from the production of my personal documentary film. In one sense, the subjects and participants are obscured or hidden because I don’t fully understand them; on the other hand, I am attempting to exploit the benefit of being an ‘outsider’—of potentially seeing things that residents are perhaps too familiar with, and hence may not notice. As a consequence, this selection of images reflects my personal impressions and journey of being ‘in the field’.

Morning train from Colombo to the cool climate hills of Kandy. 2010 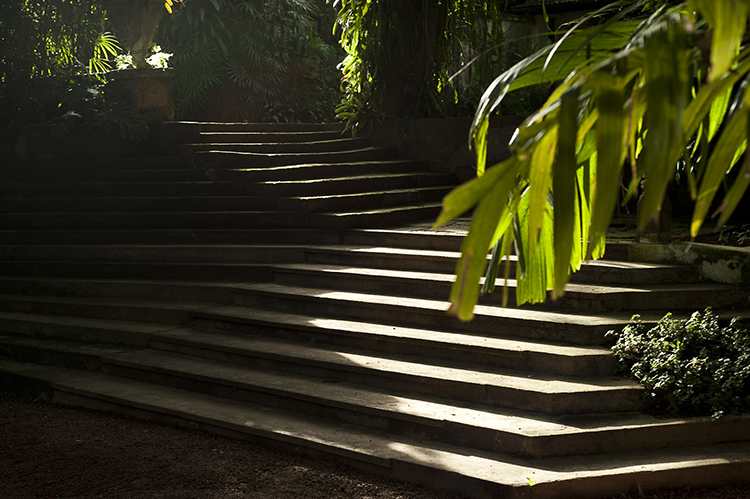 Vimalasiri is the son of one of the original participants of my mother’s film, Dancers Were Only Allowed to Dance, filmed in 1978, about traditional low country dance and corresponding caste discrimination at that time.2011

Chandrawathie is one of the original participants of my mother’s film Four Women also filmed in 1978. My mother lived in Kanewala village for two years conducting anthropological field research. 2011 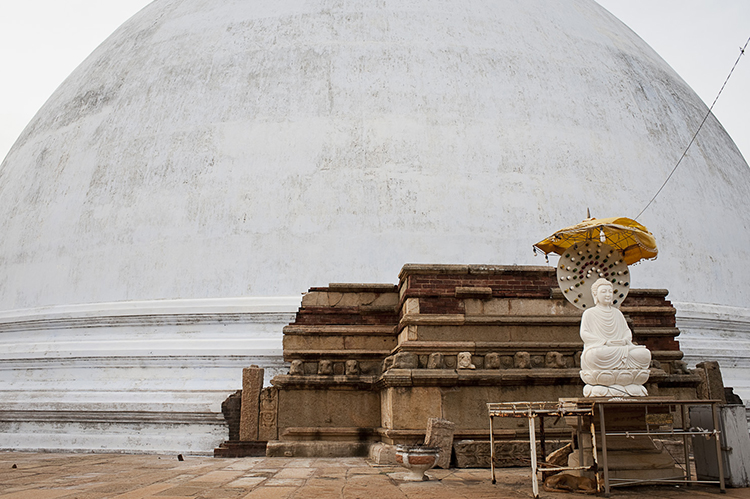 Mirisavatiya Dagoba, built by King Dutugemunu, in the sacred city of Anuradhapura. 2010

Standing Buddha image in the ancient city of Polonnaruwa. 2011