In Visible: A Response

When I first saw In Visible, Rohan Thapa’s series of black and white photographs, I immediately recalled images circulating online over the last couple of months of men, women and children from the Kashmir Valley – eyes bandaged, the surfaces of their bodies and faces pockmarked with the impact of hundreds of lead pellets, each no larger than a mustard seed. Thapa’s subjects are patients who recently underwent surgery in the Tilanga Institute of Opthalmology in Kathmandu. The blurry black and white images of men and women are overlaid with braille lettering; words from the Universal Declaration of Human Rights are spelt out across the surface, puncturing the paper. Article 3 of the Universal Declaration of Human Rights passed, by the UN General Assembly Resolution 217 (III) A, states unequivocally that “Everyone has the right to life, liberty and security of person.” September 6th marked the 60th day of state-imposed curfew in the Kashmir Valley. Official figures estimate that, since July 9th, around 8904 civilians (others put this number at over 10,000, with more than 73 dead)1 have been injured. More than 664 people have been admitted to the Ophthalmology Department of Sri Maharaja Hari Singh Hospital in Srinagar. 2 Of these, at least 60 have been completely blinded. Manufactured in the Ordinance Factory in Ishapore, pellet guns fire cartridges, each with around 635 lead filled balls that penetrate soft tissue upon impact, shattering nerves and muscles.

Recently, black and white photographs of famous actors, politicians, industry magnates and sportsmen circulated on social media sites. The faces of all these ‘celebrities’ were morphed to bear injuries inflicted virtually by pellet guns; faces punctured, eyes black and swollen. Susan Sontag wrote of “the image as shock and the image as cliché (as) two aspects of the same presence.” On the one hand, In Visible, as photograph and tangible object, evokes contexts beyond its own. On the other, the morphed photos (made by Pakistani lawyers Mohammed Jibran Nasir along with Batool Aqeel and Murtaza Abbas) were intended to provoke these celebrities into publicly responding to and condemning the on-going violence in the Valley; ironically one of the portraits was of the leader of a government which sanctioned the wide-spread use of these ‘non-lethal’ weapons that were maiming, blinding and killing hundreds. Another was of the owner of the largest social media platform in the world, who ratified the relentless censorship of testimonies, both written and visual, that were being posted on his website in support of the victims of police action in the Valley. 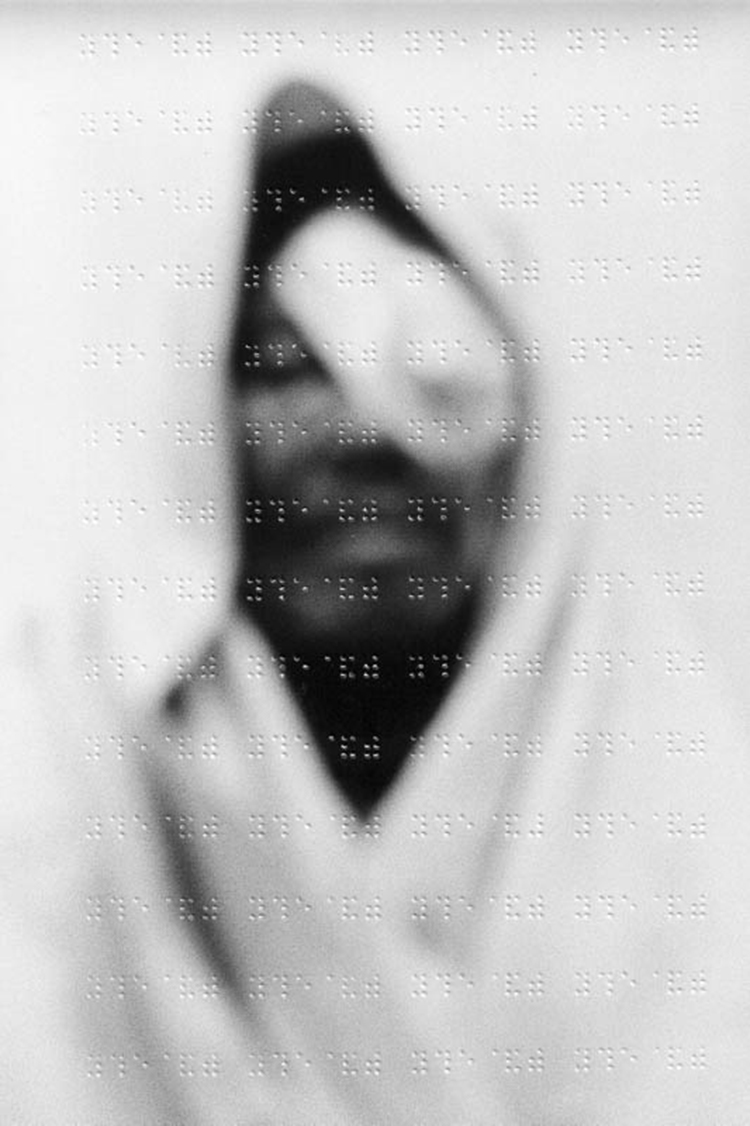 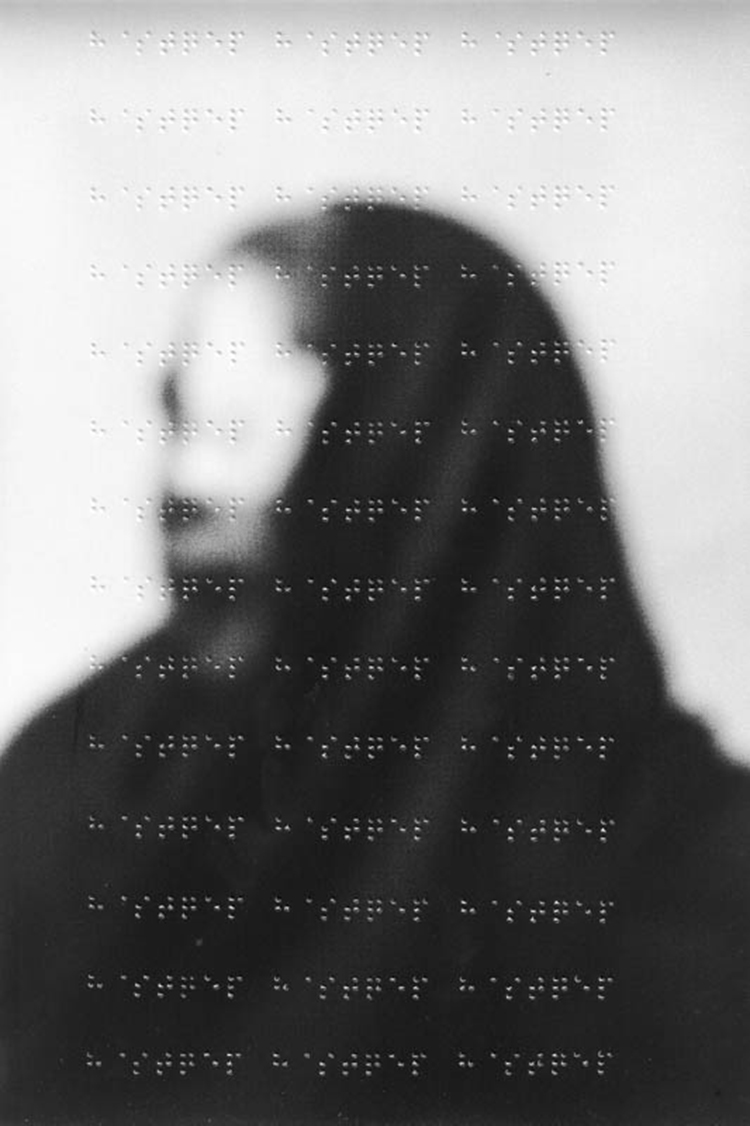 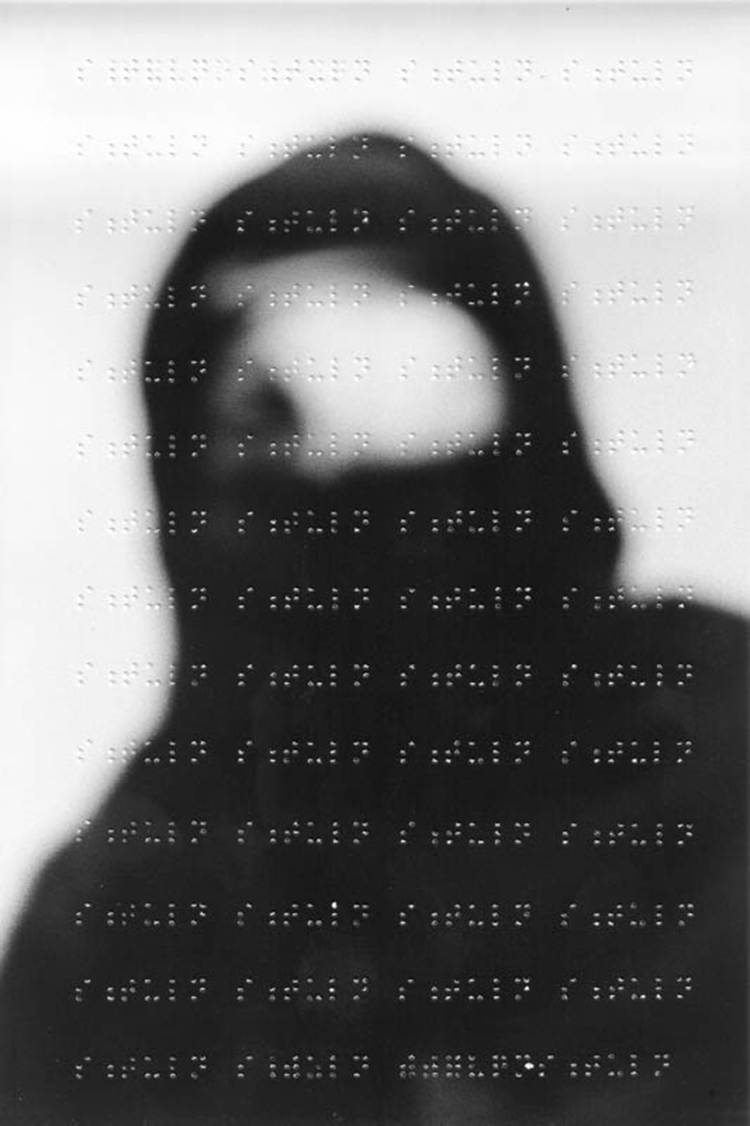 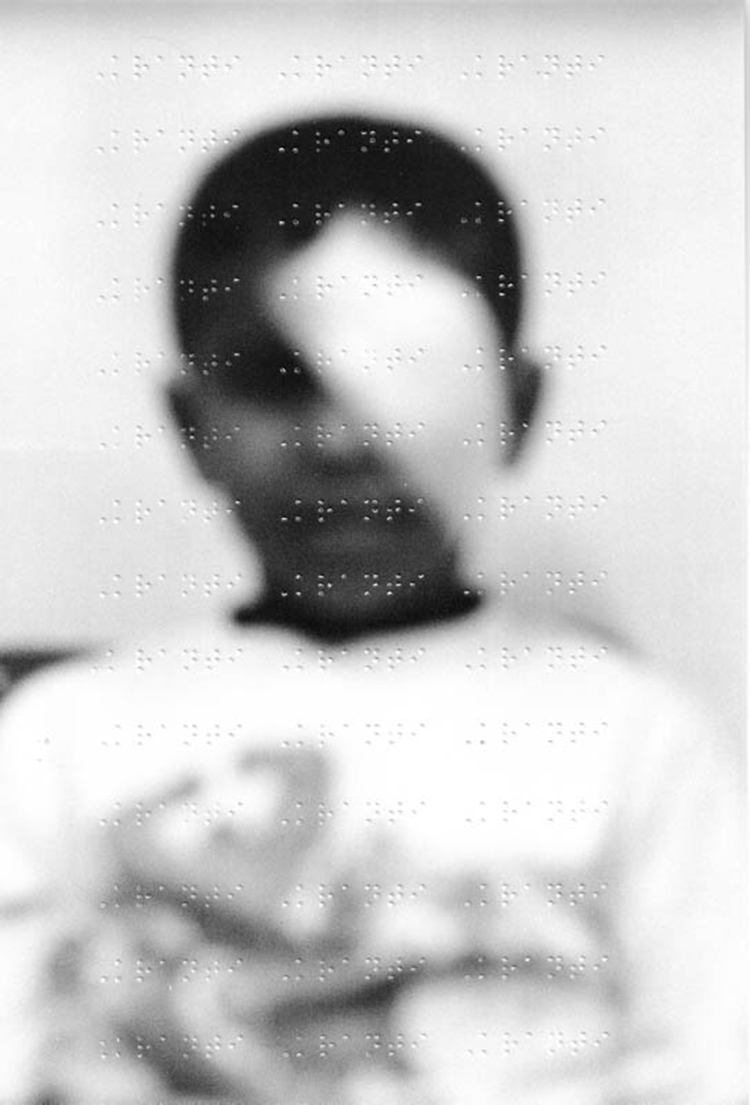 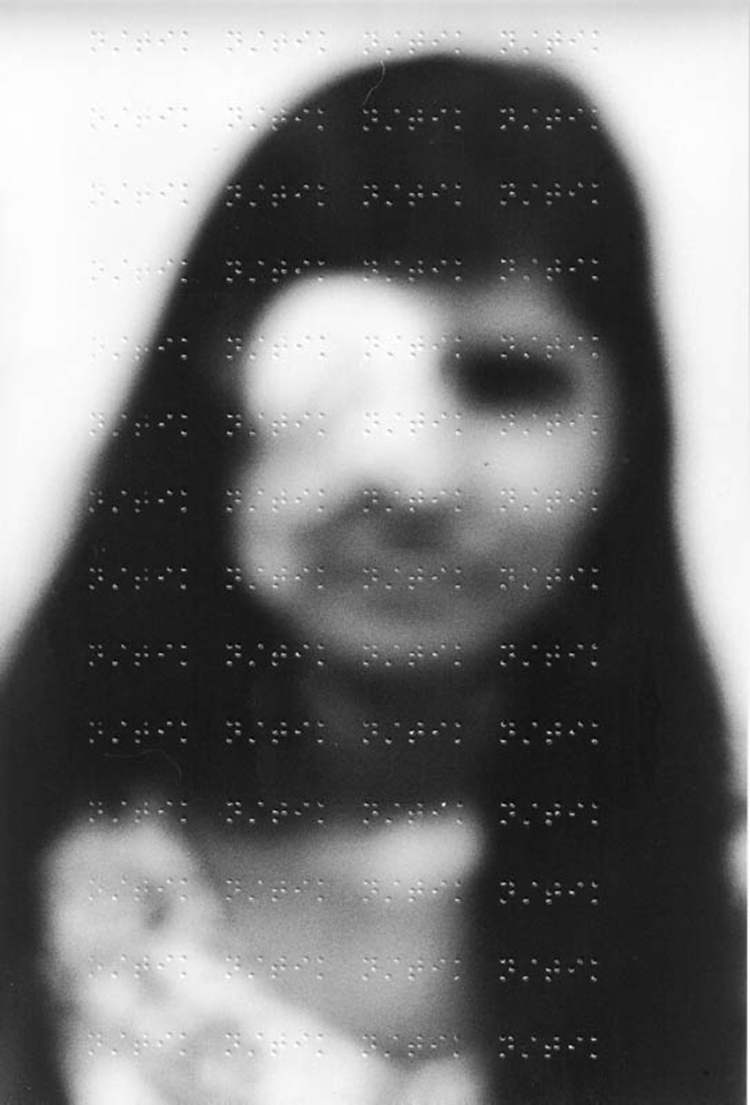 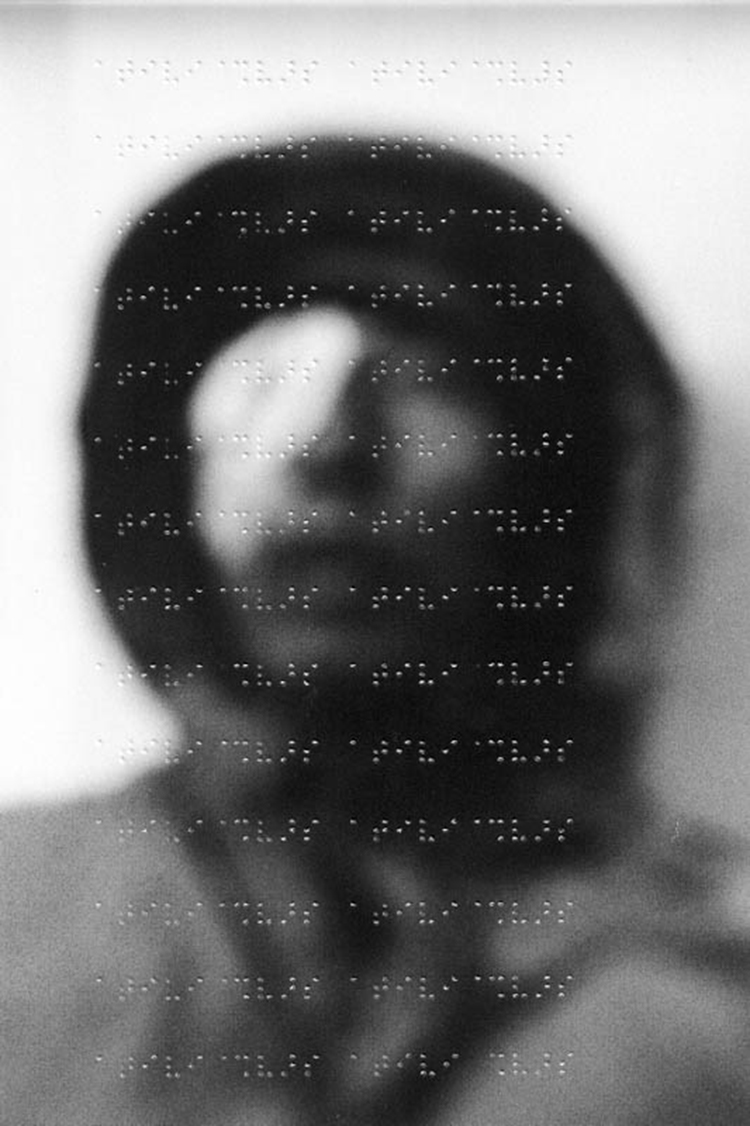 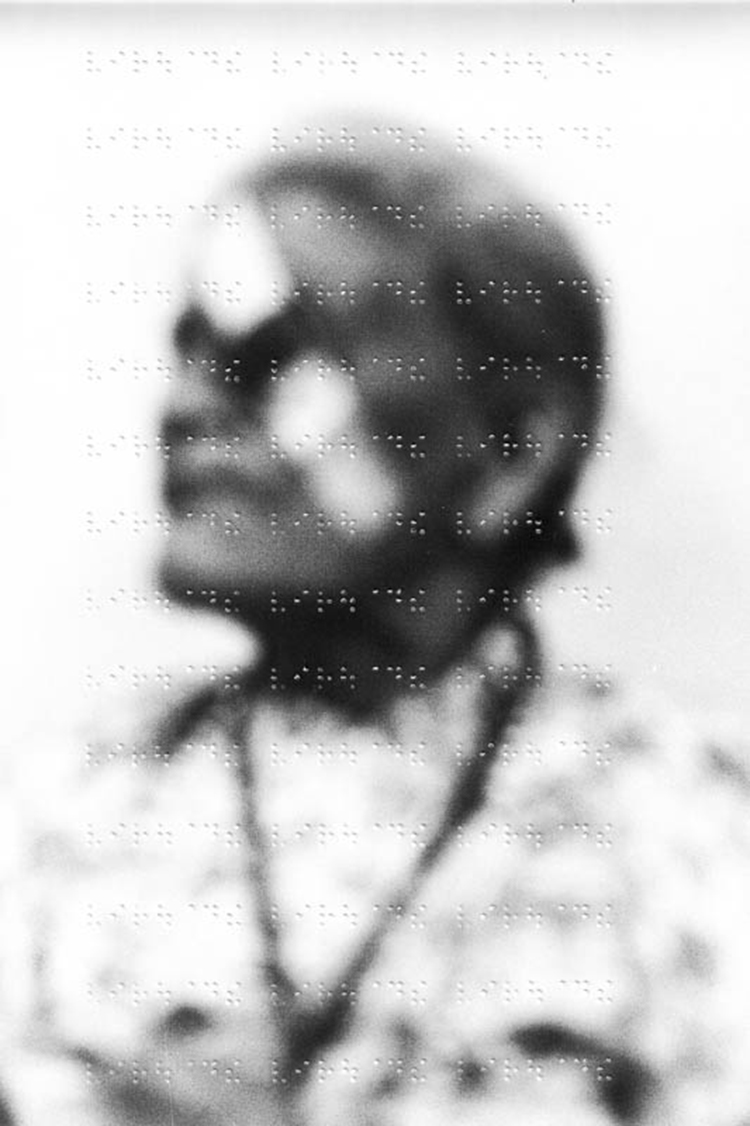 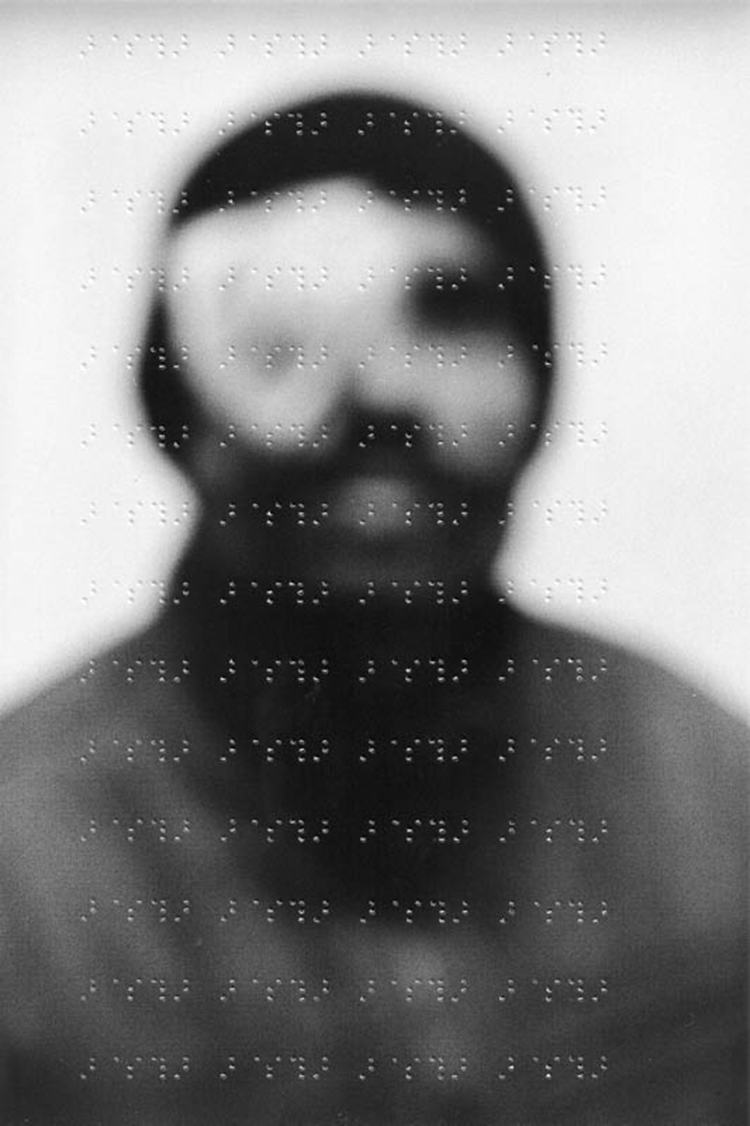 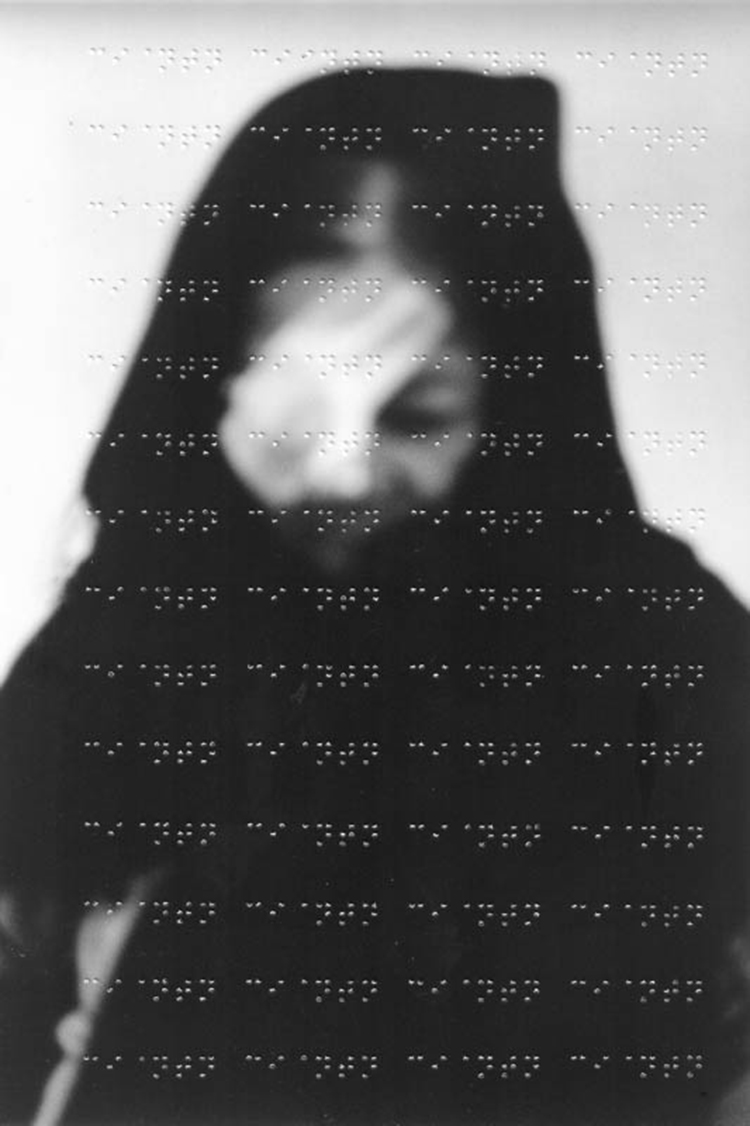 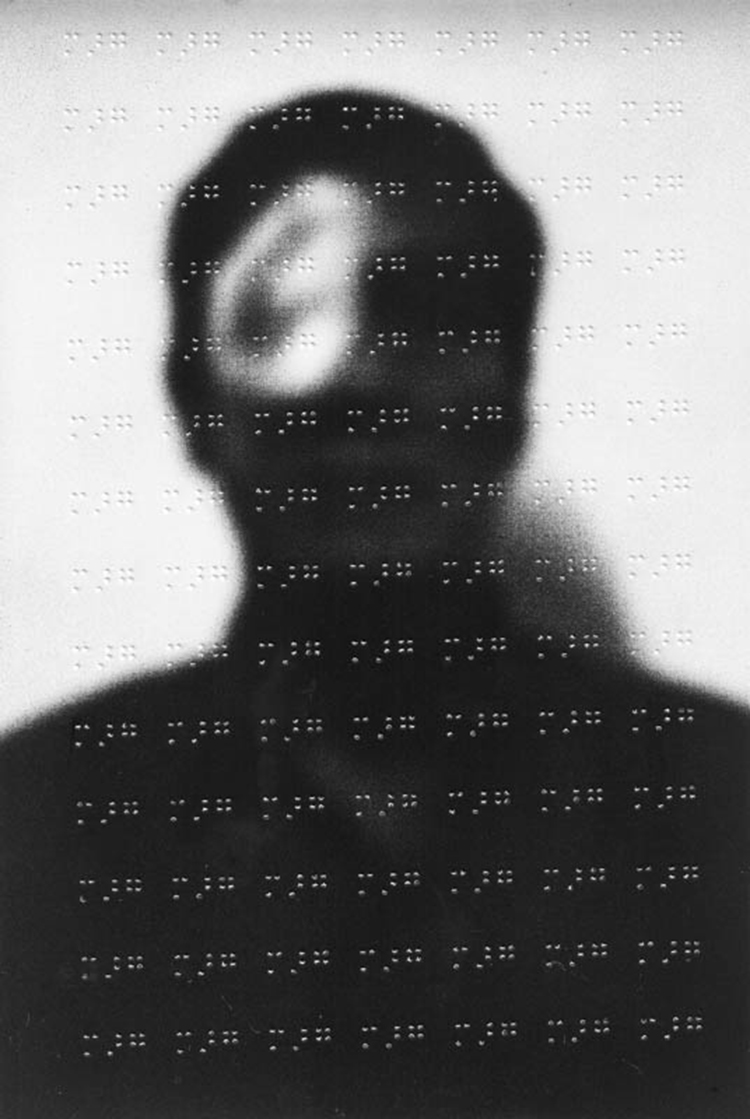 Rohan Thapa From the series In Visible Nepal, 2013 Digital