Through a Glass, Cloudy

The body of work known as Inside is a heterogeneous collection of photographs by Nepalese artist Sudeep Balla: family snapshots, selfies, observations of mundane objects, distortedly trippy portraits, hand-painted photographs…an assortment pieced together with autobiographical intent.

More than the imagery proposed by these brightly coloured prints – which the artist describes as “his”memories, what captures this observer’s imagination is the way the work is presented. The installation shot shows three neat rows of shelves that display medicine bottles filled with a formaldehyde-like liquid in which images have been immersed, trapped in suspension. It reminds me of a medical museum where anatomical curiosities are showcased and made apparently imperishable in transparent glass jars.

In analogue photography, formaldehyde was used as a fixer, while its qualities as an embalming agent made it desirable to anatomists. However, isn’t the visitor to the exhibition, by seeing unsteady photographs floating aimlessly, reminded precisely of the opposite? Indeed, the de-stabilization effect is enhanced as we all know the damage liquids can cause to paper. Susan Sontag thought that one of the reasons for our clinging to photography was that it offers “a quick way of apprehending something and a compact form for memorizing it”. But memories, just as “memory-freeze frames” (as Sontag called photographs) fade, despite the efforts of embalming them.

Will the family portrait be saved from oblivion because it has been immersed in the fixer? Or is it a memory that has been transformed into a specimen, a fossil? Is it an act of preservation or an act of transformation? These memory-freeze frames, placed in a clinical environment, will nevertheless be overrun by time: be they double headed elephants, banal snapshots, mermaid foetuses, a tumour extracted from an American president’s jaw or a conceited self-portrait – all will be treated with the same democratic detachment: as matter to be only temporarily preserved. 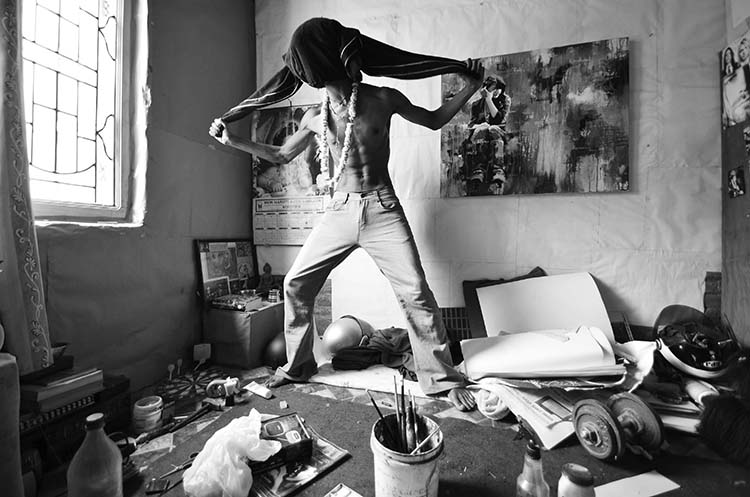 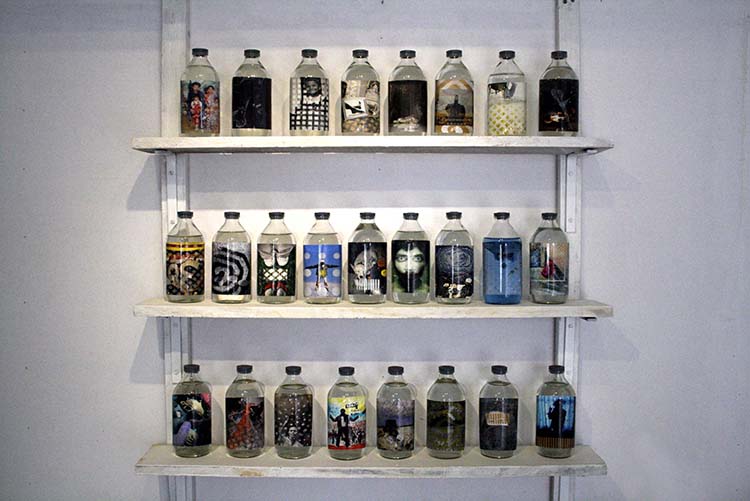 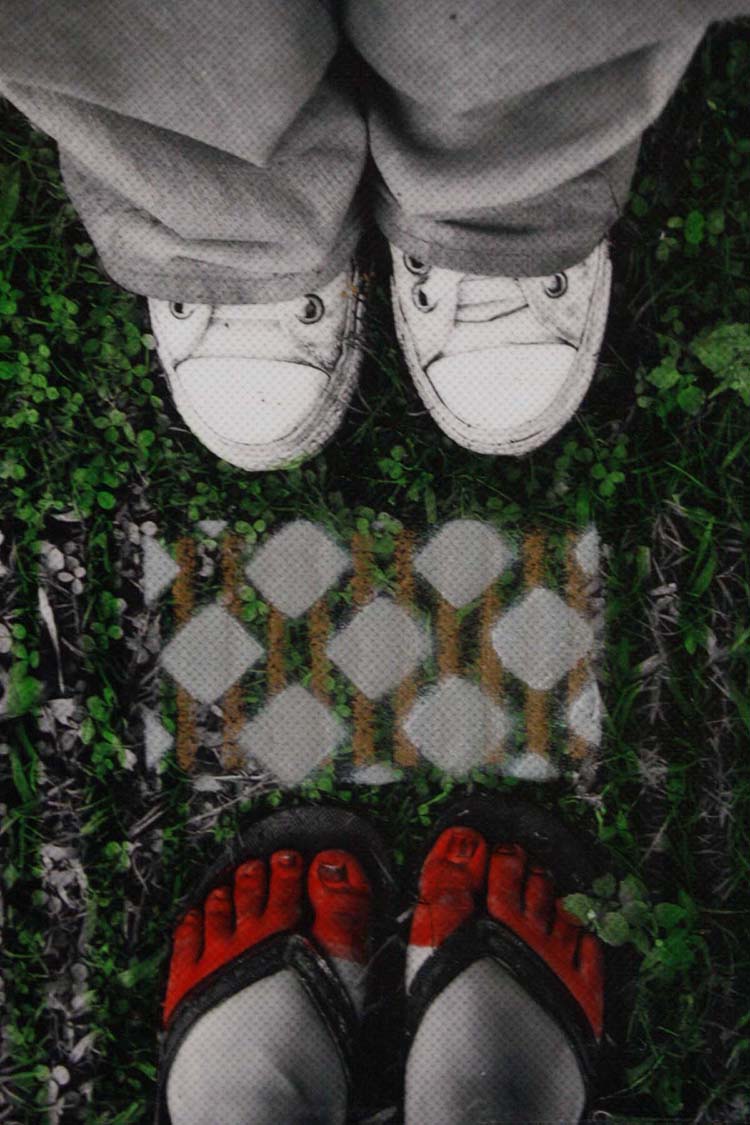 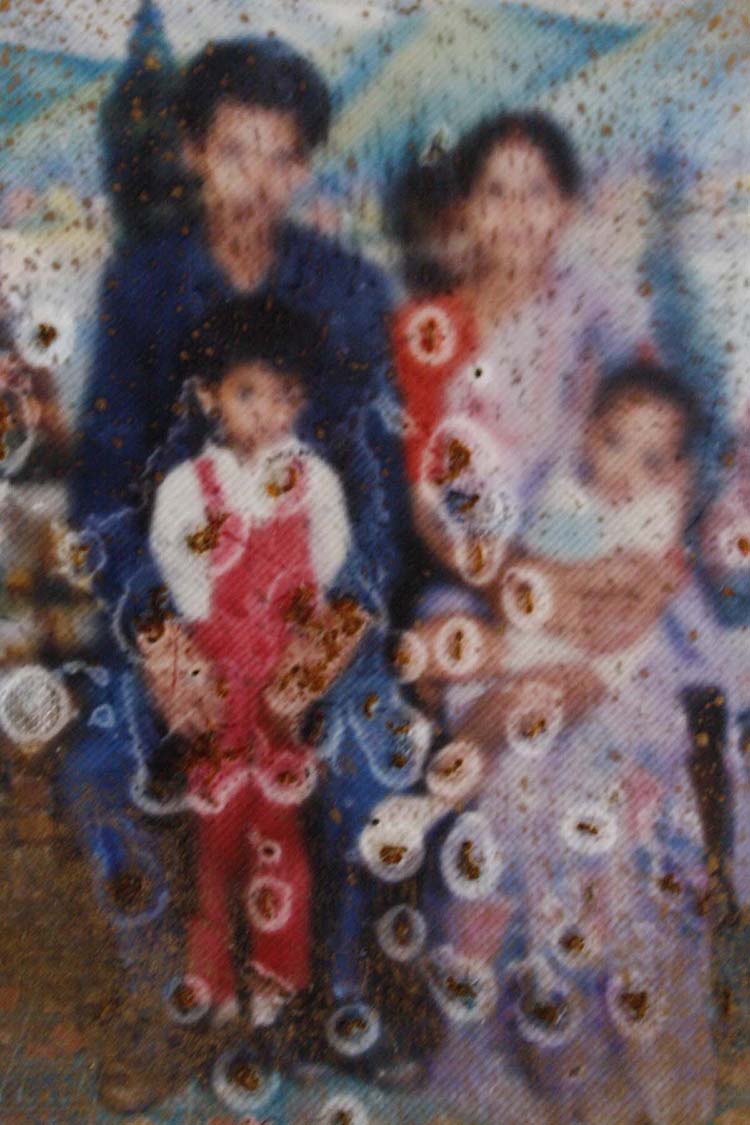 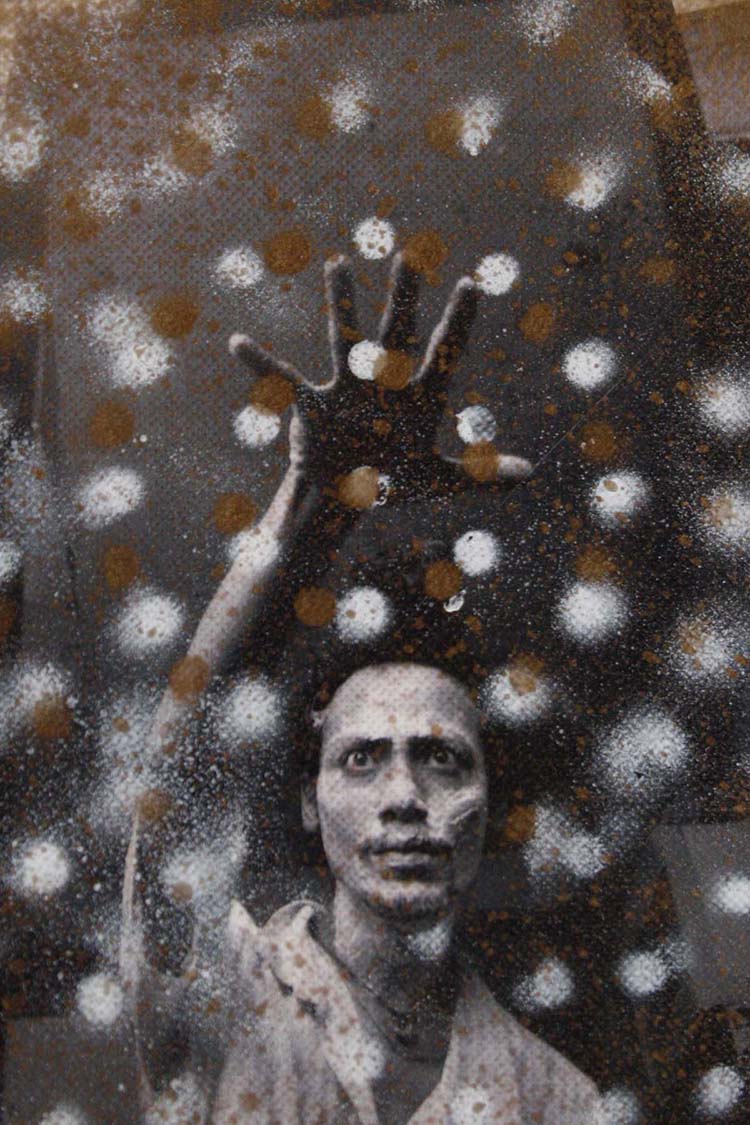