Aimed at breaking down social barriers and giving a face to marginalised communities, my photographs are an attempt to connect artistic creativity with the often harsh, everyday reality of slum and pavement dwellers in Mumbai. For example, “Noble Bronze” and “Imperial Gold” are two photos from the series Dharavi Menswear Collection, a series that aims to link fashion and the attitude that goes with the fashion world to everyday life in Dharavi.

Through an insider-outsider approach, the project is contributing to an ongoing dialogue on the contrasting realities of social wealth and the fragmentation of community life, as well as a deeper look into India’s thriving ‘black’ market—a story of grit, innovation and survival. Through my photographs, I am also trying to tell the story of a settlement, people, culture and an economy in danger of being displaced by contemporary urbanisation. Artefacting Mumbai is a non profit organisation set up by Arne and his two American partners; Brooklyn based painter/urbanist Alex White Mazzarella and Portland, Oregon based videographer Casey Nolan. The trio has just completed a three-month immersion in Dharavi where they have been using art, photography and videography to build a relationship with the local community in order to work on their social and educational art project. 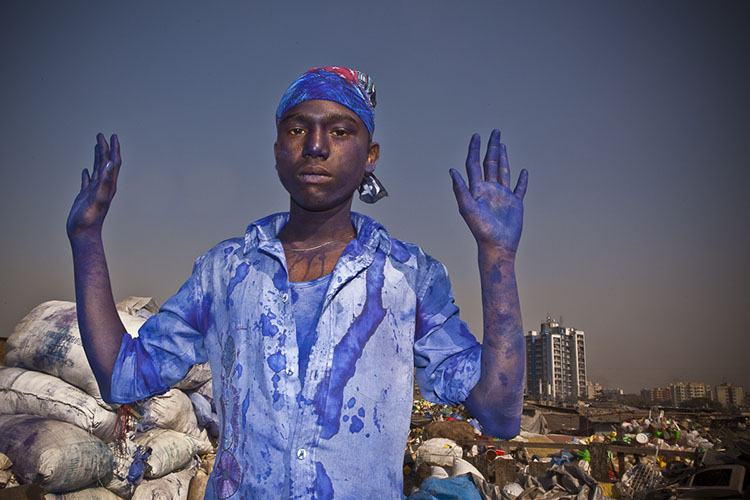 Moment of Surrender, From the series Humanising the Machine Dharavi, 2011, Digital 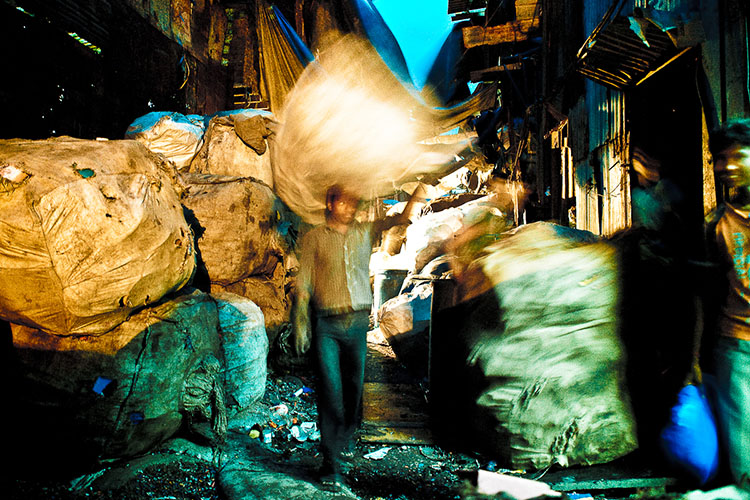 Buzzing Dharavi From the series Humanising the Machine Dharavi, 2011, Digital 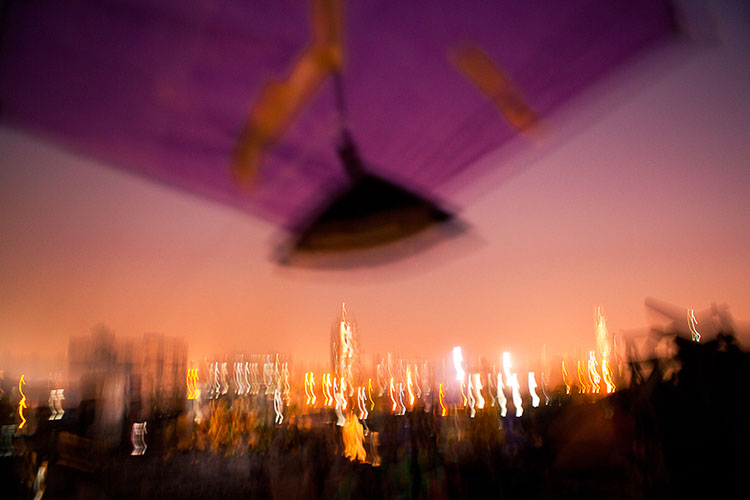 Kite Runners From the series Humanising the Machine Dharavi, 2011, Digital 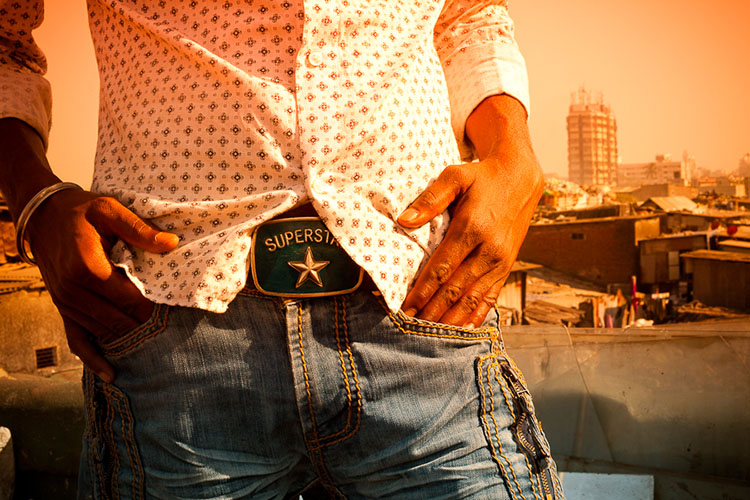 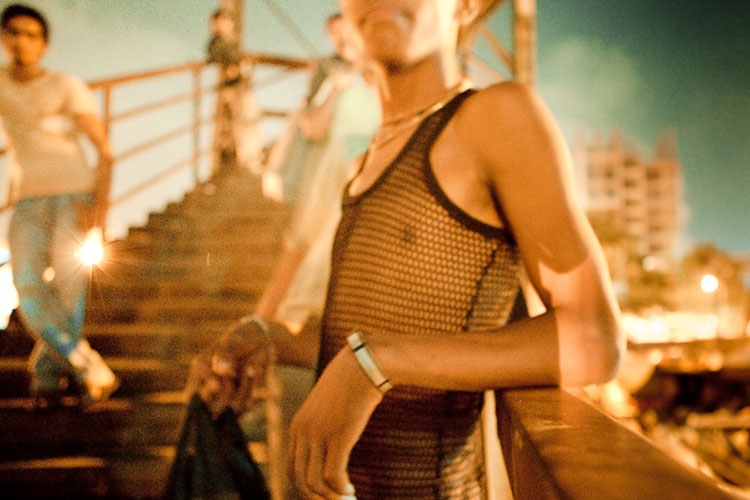