Revolt against SEZ: The Changing Face of Rural India

In 2007, Singur and Nandigram—two villages in West Bengal—made the headlines due to the tumultuous situation in connection with the coercive development of industry in the name of the much-hyped India Shining campaign. In both villages, the local government, in collusion with industrialists, attempted to setup industries by appropriating agricultural land. In Singur, there were plans to launch a low-cost Nano automobile factory by the Tata Group. In Nandigram, the Salim Group inIndonesia proposed the establishment of a Special Economic Zone (SEZ). In both villages, authorities wanted instant development without appropriate planning and policy evaluation.

A farmer going to till his land in Singur, 35mm digital format 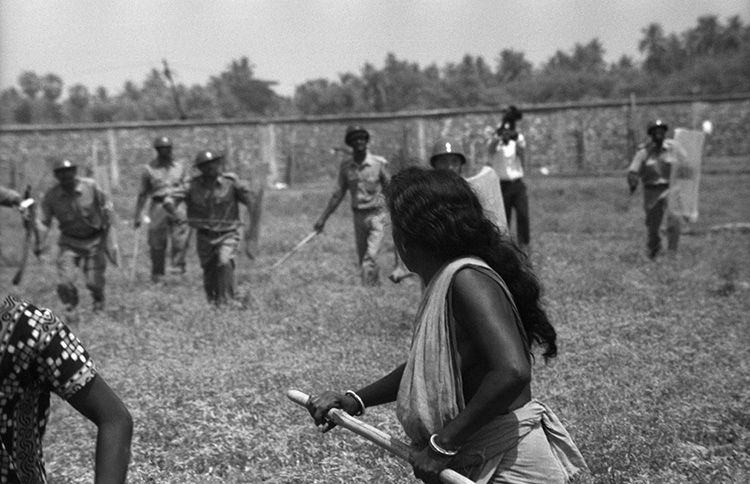 Relentless firing on the unarmed villagers of Nandigram by the ruling party cadres, 35mm digital format 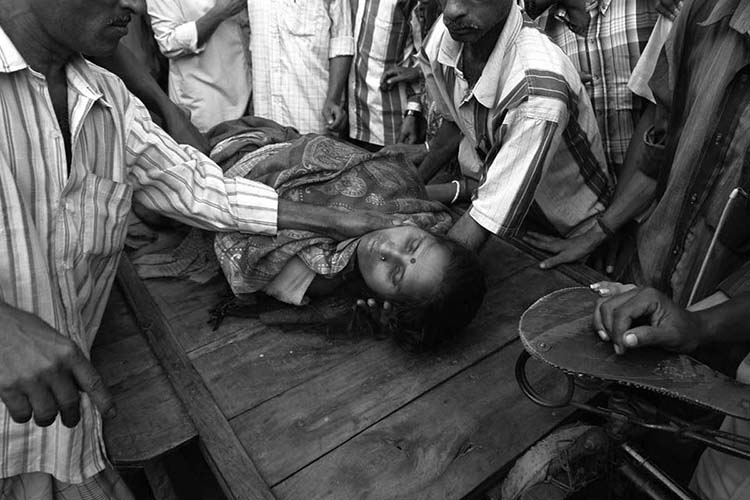 An instance of terrorism by the government machinery in the house of a farmer in Nandigram, 35mm digital format 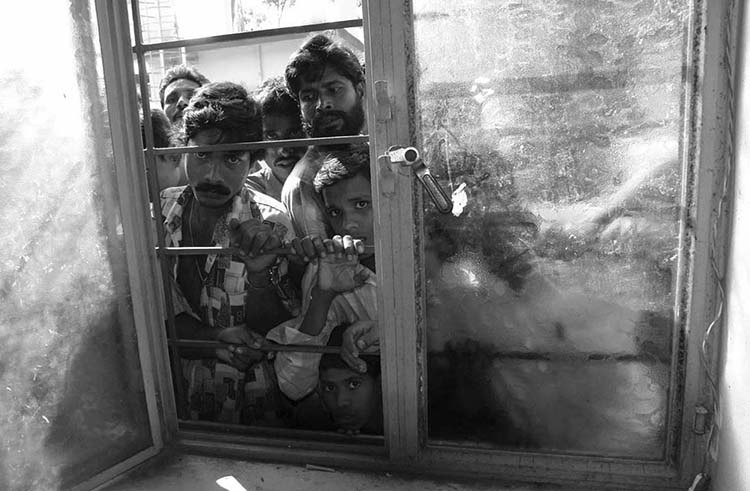 The bullet-riddled body of Shyamali Manna, who led a demonstration to save her land in Nandigram, 35mm digital format

The journey to attain their legitimate rights over the land was not a smooth one. Villagers in both Singur and Nandigram shed blood in pitched battles against the administration. As a result, the journalist community witnessed some of the most terrible forms of intimidation: arson, murder, rape and violent beatings. Even children were not spared and many villagers lost their homes.

Due to the immovable and courageous stand taken by the farmers, the authorities had to ultimately bow down, but not before several innocent lives were lost on the battlefield. This mass awareness amongst the poor farmers over their legitimate rights against the titans of industry and the government stirred India as a whole.

Considering the huge unemployment rate in West Bengal, industry is essential. However, the government should have tried to strike a balance between agriculture and industry. It should work towards democracy and fight against inequality in society. In my mind, these tragic incidents of oppression are essentially pointers that shed light on unethical pressures that are put on people in the guise of ‘modern’ development. We must stand united to fight against injustice. Only then will humanity prevail.