It is summer, at eleven o’clock on a Sunday morning. The sun burns through cracks in the deep green chiks Mrinalini Dhar has lowered over her bedroom window. She returns to bed and the white sheet half wrapped around her fills and falls with the ancient fan rattling overhead. The soft, faded cotton tickles her bare legs. She returns, unhurriedly, to sleep. Mrinalini Dhar wakes again at three in the afternoon and she is surprised to find the sheet wrapped tightly all the way to her chin, and her room bearing the faint scent of moist dust. Her surprise and pleasure make her forget that she has been dreaming of Narayan Vats, the thin, bushy bearded, oddly light-eyed historian now studying Tamil in Madurai whom she will, though she does not know this yet, marry in approximately seven years.

She draws up the chiks and yes, the air is grey. Mrinalini feels hungry—this is the first time in days—and she leaves her bedroom for the kitchen, but halfway there she turns towards the narrow balcony instead. It is almost dark, the car-filled lane below is deserted, and great swirls of dust billowing fill the air with the sound of a hundred creaking hinges. A fat drop of rain breaks on Mrinalini’s left cheek, and when she wipes it away rough grains of dust graze her skin.

Mrinalini Dhar is filled with a restful, restless delight. More than food even, she desires a friend. She remembers a snatch of prose, Kafka perhaps, a solitary half-man and his pleasure in shrugging on a heavy coat and walking through the darkening city towards a friend’s door. 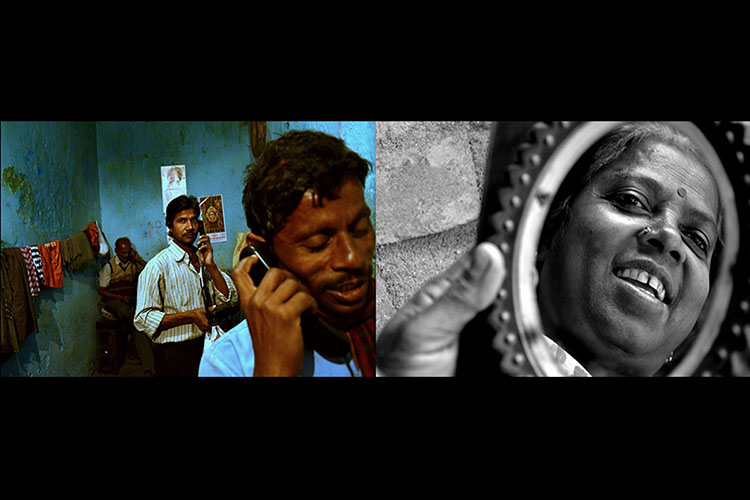 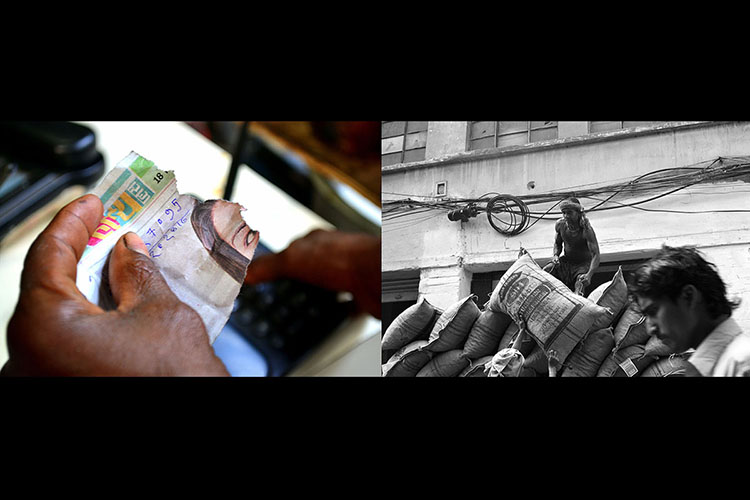 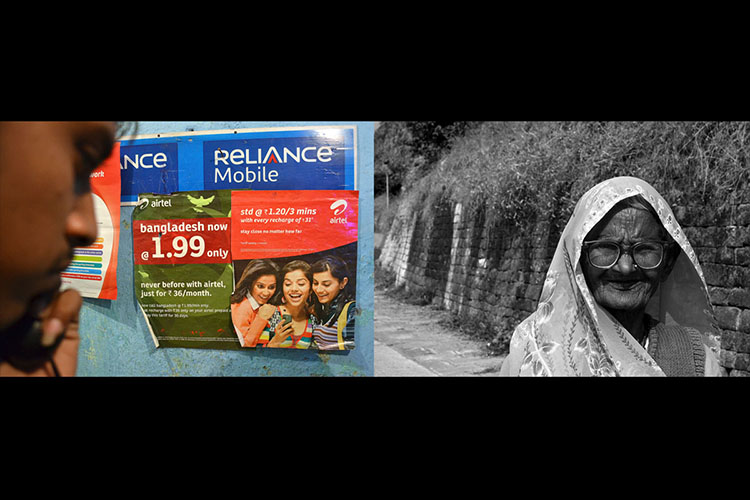 From house to house windows are banged shut; wind-wrapped exclamations hurtle through the dark afternoon. An ageing tree shudders. Mrinalini returns to her kitchen (she is too young to worry about dust on the furniture, of which she has little: she leaves the balcony door open behind) and prepares a bowl of soupy Maggie, shaking upon it generous measures of black pepper and Tabasco. The liquid splatters her chin and burns her throat.

Mrinalini Dhar feels that if she cannot have a friend, she may as well have a cigarette.

But she is no smoker, yet; she buys exotic, flavoured cigarettes by the stick, and by their light she sometimes composes poetry. Outside the dust has settled and there is a smattering of wetness on the tarred lane, the leaf-strewn windshields, the spiked iron gates that Mrinalini walks past on her way to the market. Perhaps it isn’t entirely coincidence that the cigarette stall she chooses doubles as an STD booth. It is merely fortunate that the booth is empty. Mrinalini walks almost carelessly into this warm, airless capsule. She tugs at a string and a small fan begins to whirr.

Narayan Vats, turning in the damp heat of his hostel room, hears the phone ring in the empty corridor below. It is only when the caretaker calls his name that Narayan breathes out the ball of panic that had tightened his stomach.

All diptychs from the series The Distant Calls
Kolkata, Khardah and Chunar
December 2009-March 2011
Digital