On a hot afternoon in the killing fields outside Phnom Penh, I saw the most unusual “tourist” spot. The board read Tuol Sleng. I had an idea of what I was about to see, but it surpassed my imagination and the macabre reality took on an almost fictional quality. As I entered, I stopped beside the“magic tree” on which a sign read: This tree was used as tool to hang a loudspeaker which made ambient sounds louder to cover the cry of victims as they were being executed. My heart skipped a beat and I imagined a mass grave where women and children (most of them naked, and some of them only half dead) were buried. Then there was another tree, another grave and everywhere I turned, all I saw were pits of death.

Between 1975 and 1979, under the regime of the Cambodian dictator Pol Pot, 17,000 people were tortured and executed in Tuol Sleng, a former school. This infamous interrogation centre is the saddest place I have ever seen in my life. Untold stories are reflected in the eyes of the thousands of photographs of men, women and children who were tortured and killed here. The smell of death and fear rises from the dark and dingy walls. You can hear the shrieks of spirits even in broad daylight. Even though there were many people visiting the place, I felt like a voyeur encountering the dead on a very personal level. You don’t speak, you don’t think. You just observe and wonder about the exactness and absurdity of the place, and your own presence there. 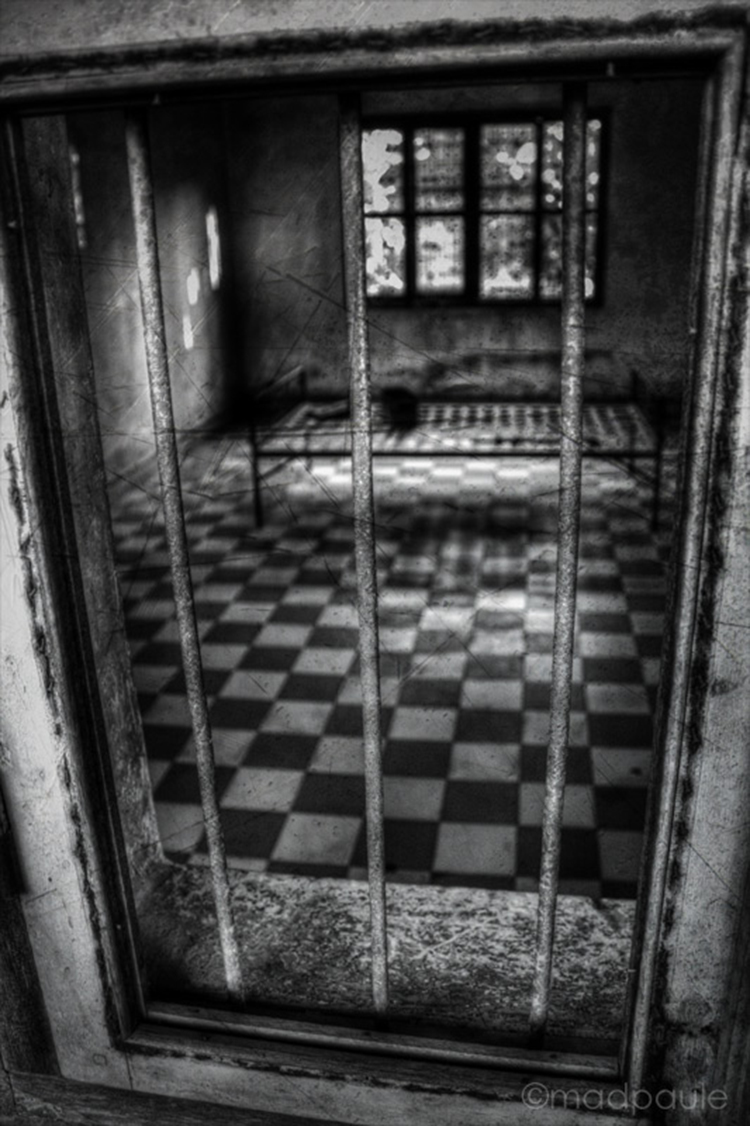 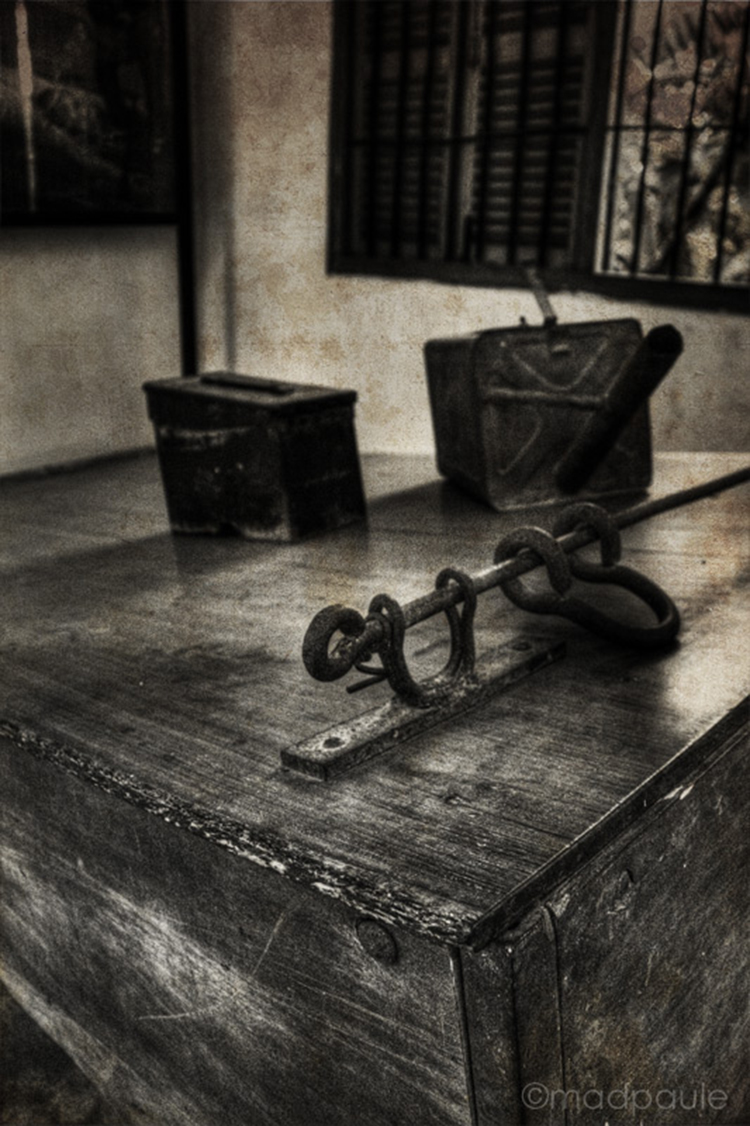 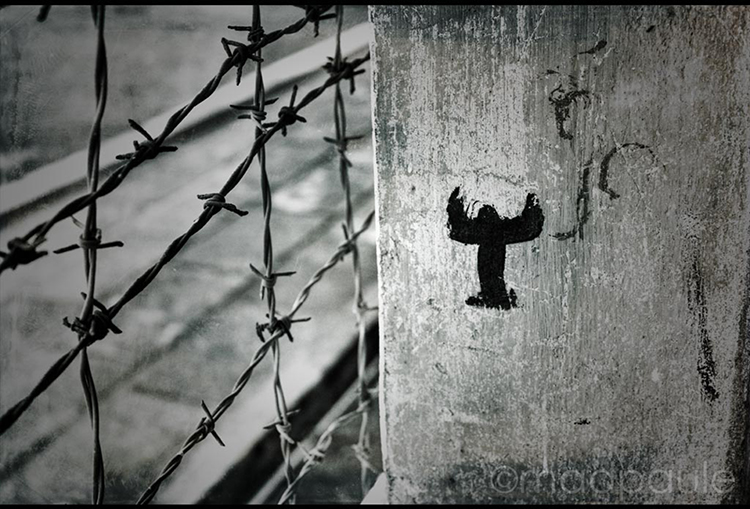 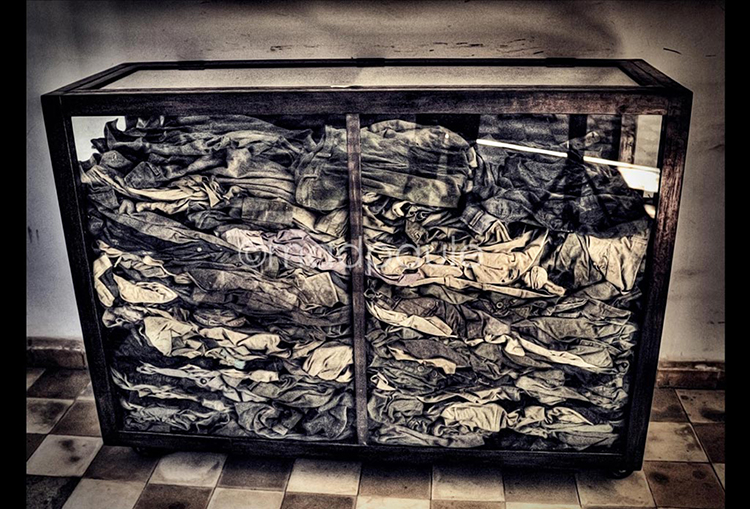 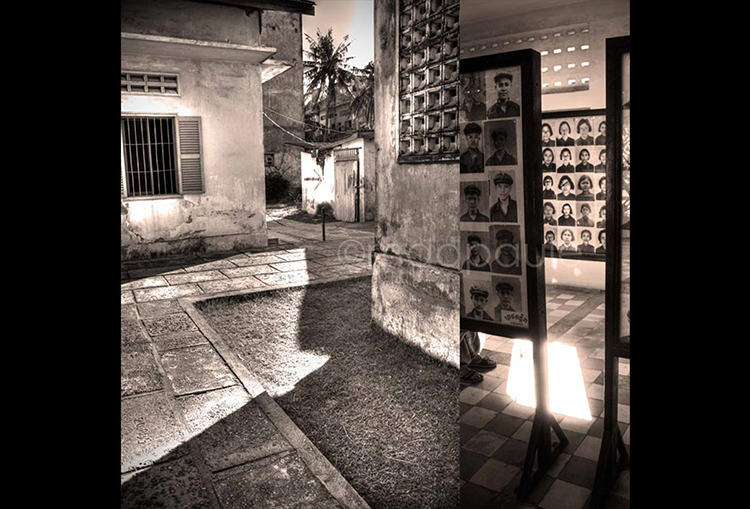