Vertical Horizon is a body of work inspired by the musings of Stephen Hawking, when he wondered: What if the world is so strange that we could never hope to understand it…and science was wasting its time trying to do so? Taking the concept forward from here, I too speculated: How strange could this world really be? What is the one thing that every living creature on this earth takes for granted? This is when I constructed a conceptual model of my own: I pictured myself looking at the Earth from a spaceship. I imagined zooming into people, trees and buildings and noticed that almost everyone would be, quite literally, “hanging” from it. Earth looked like a large, round pincushion with people, animals, buildings, trees—everything protruding like pins that had been stuck into it. However, if you were to ask any inhabitants of Earth about losing their balance, they would all swear that they were on level ground, facing upwards.

That was it! The one thing we all take for granted is the flat, horizontal level that we all live on. What if we did not have this horizontal plane to stand on, to build on, to grow our crops on? I wanted to see how things might have developed and evolved, so I tilted the axis 90 degrees and ‘let nature take its course’. And there it was: the Vertical Horizon. This series represents my theoretical and visual interpretation of how things might have been in such a world.

All images from the series Vertical Horizon
2009, Digitally composited images. 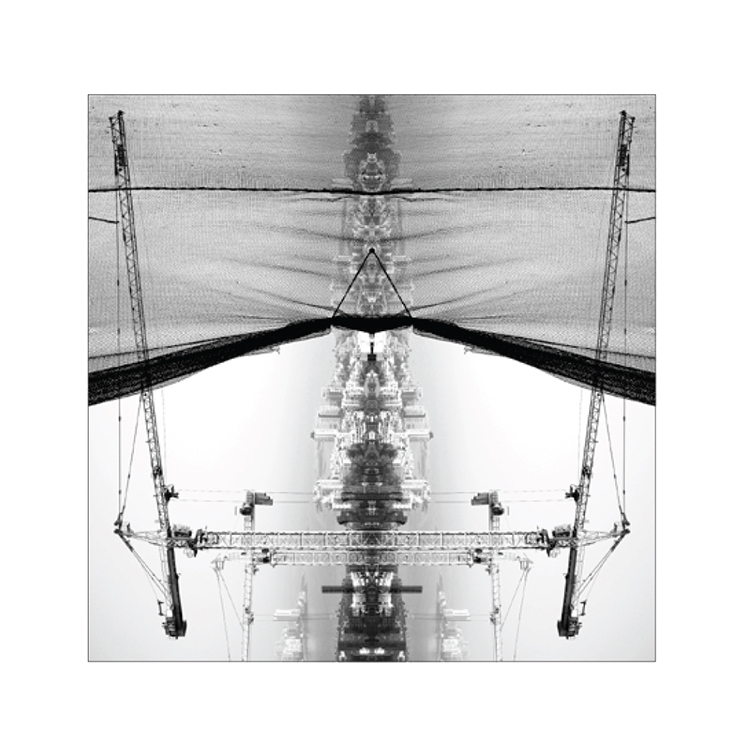 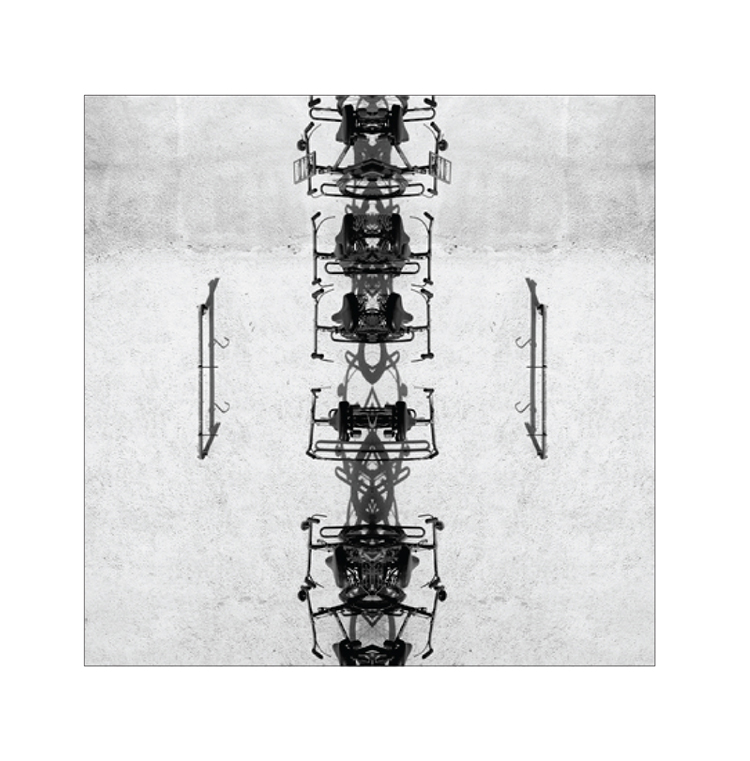 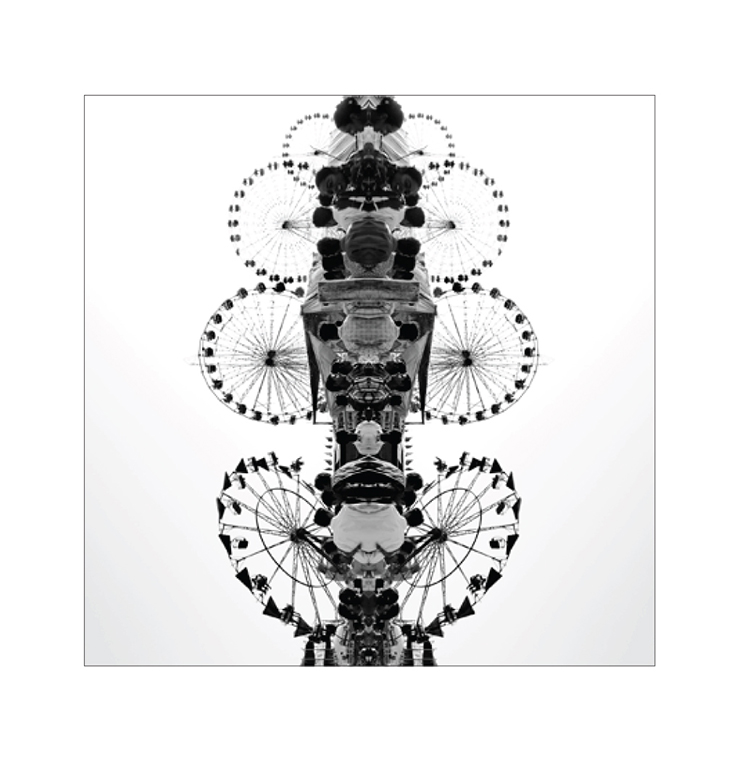 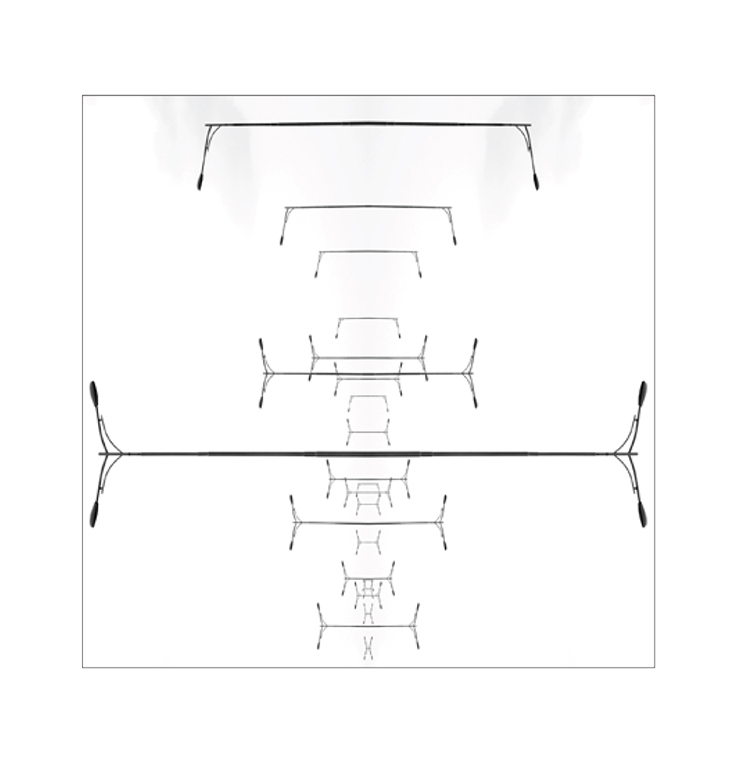 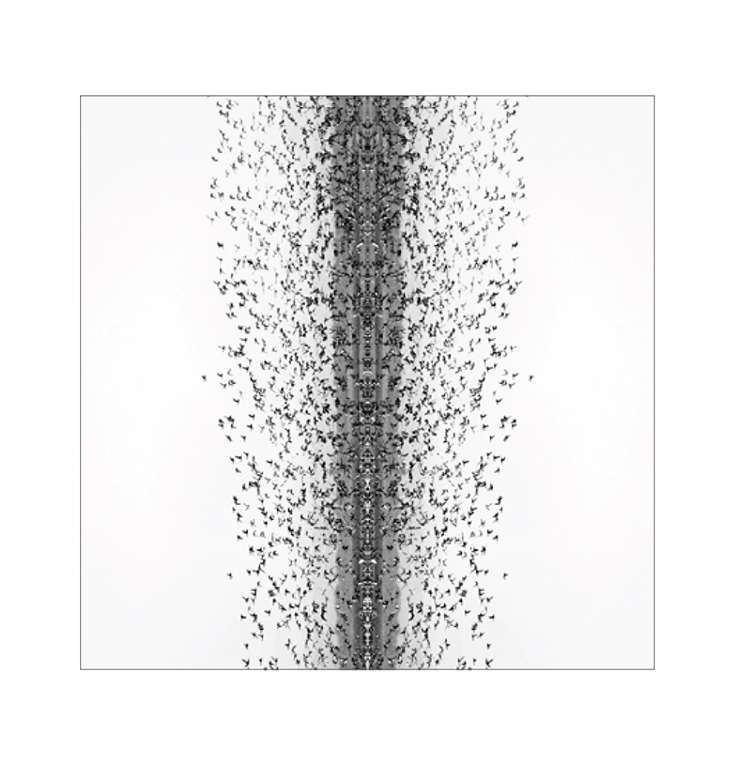 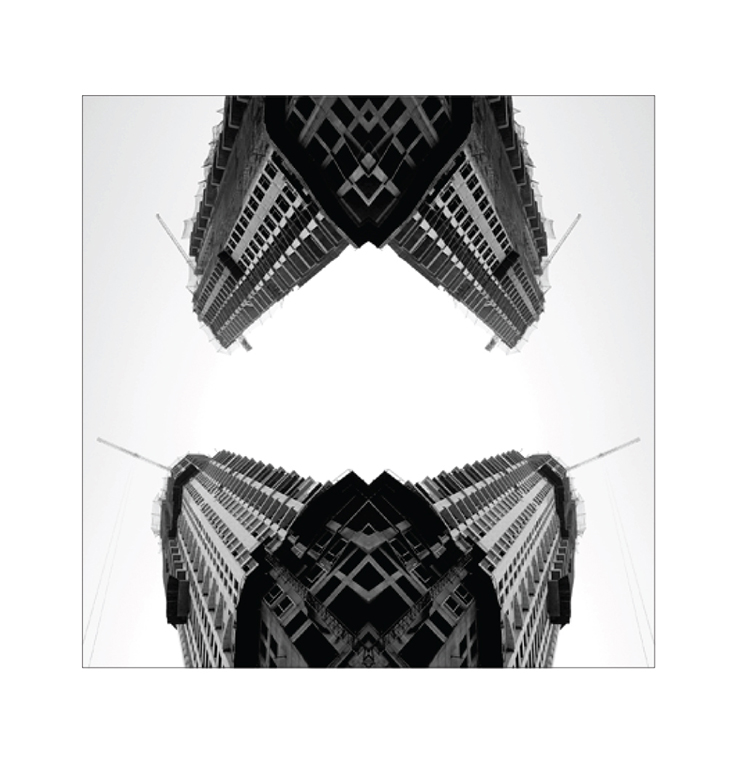 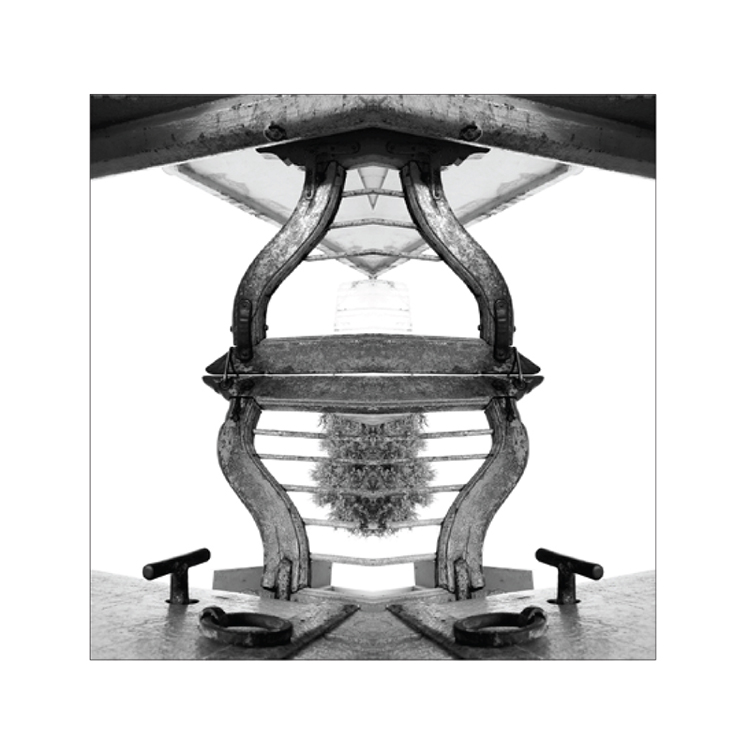