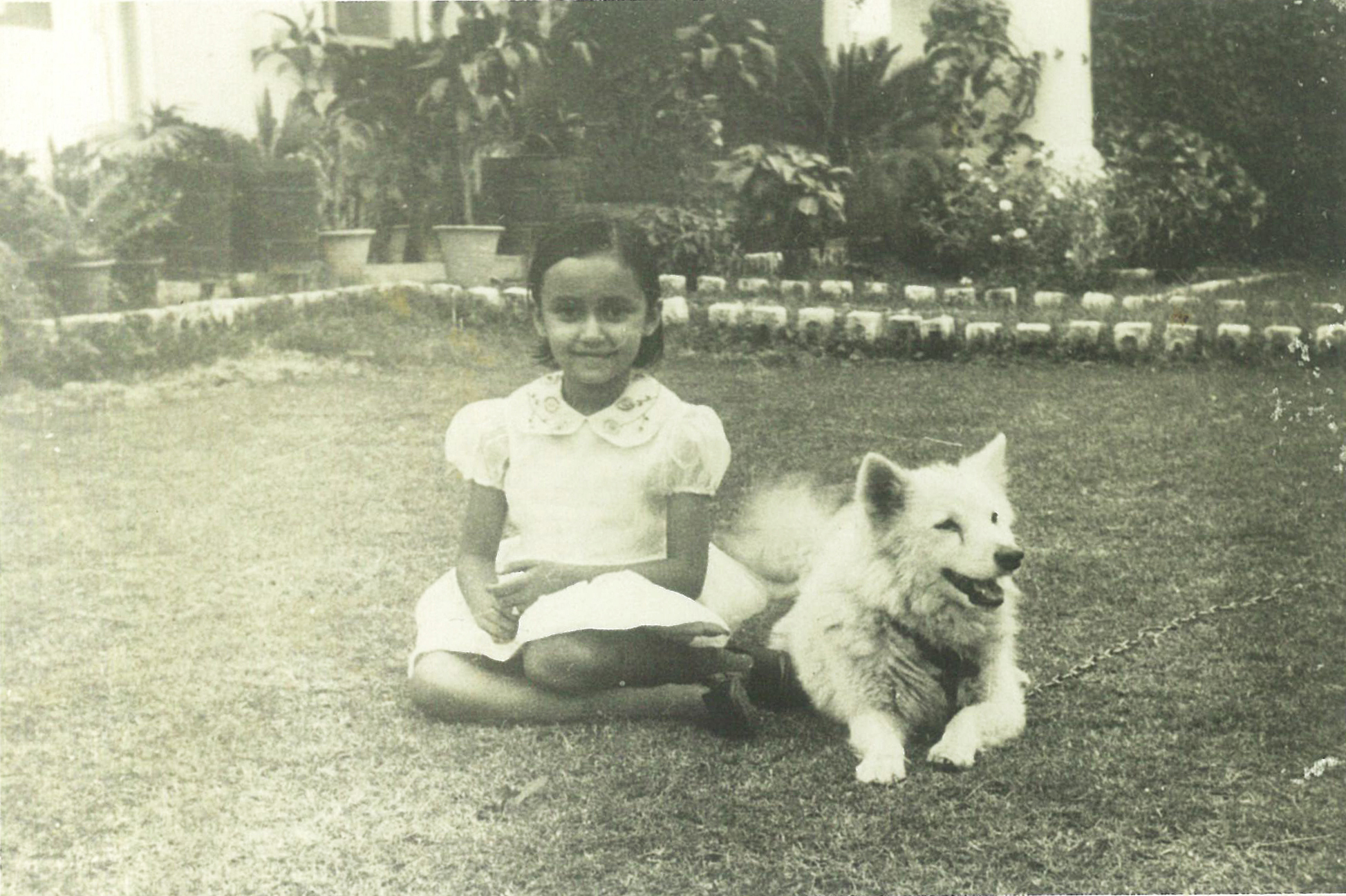 When my grandfather’s house was sold, so was his garden! Before vacating the house, we spent a long time in the garden, as it brought back many memories. The ground that day had turned a deep shade of purple as the jamuns had dropped from the tree above. I picked a couple and tasted them. My mother whispered something to the tall palm tree that had been planted by her mother when she was a newly-wed bride. Perhaps they shared a little secret over all these years.

We knew that the next owners would cut the trees in the following months. I wondered where the monkeys would go as I sat under the bougainvillea, which had served as an inviting backdrop for family portraits.

The garden had witnessed the lives of four generations. How could I carry it with me? So, I made a few photographs and collected some leaves. They now hang on my walls as I relive those cool summer evenings spent with my grandfather amidst our trees.

Kannagi Khanna studied audio-visual production and specialised in Film Studies at SIMC, Pune. She has recently completed a Master’s degree in Gender studies from SOAS, London, and plans to integrate her academic learning with her upcoming works on issues of Gender and sexuality. She received a commission from Fòcas Scotland for her work ‘Bageecha’ which was exhibited at Platform Glasgow in 2018. She has worked on projects with FABRICA, National Geographic Channel, Penguin Publications and New York University Press. Her works have been exhibited at the Delhi International Photo Festival, Glasgow International festival of Visual art, Purvai festival, Chennai Photo festival, among others. She currently lives and works in Mumbai.

All images from the series Bageecha. 2016. 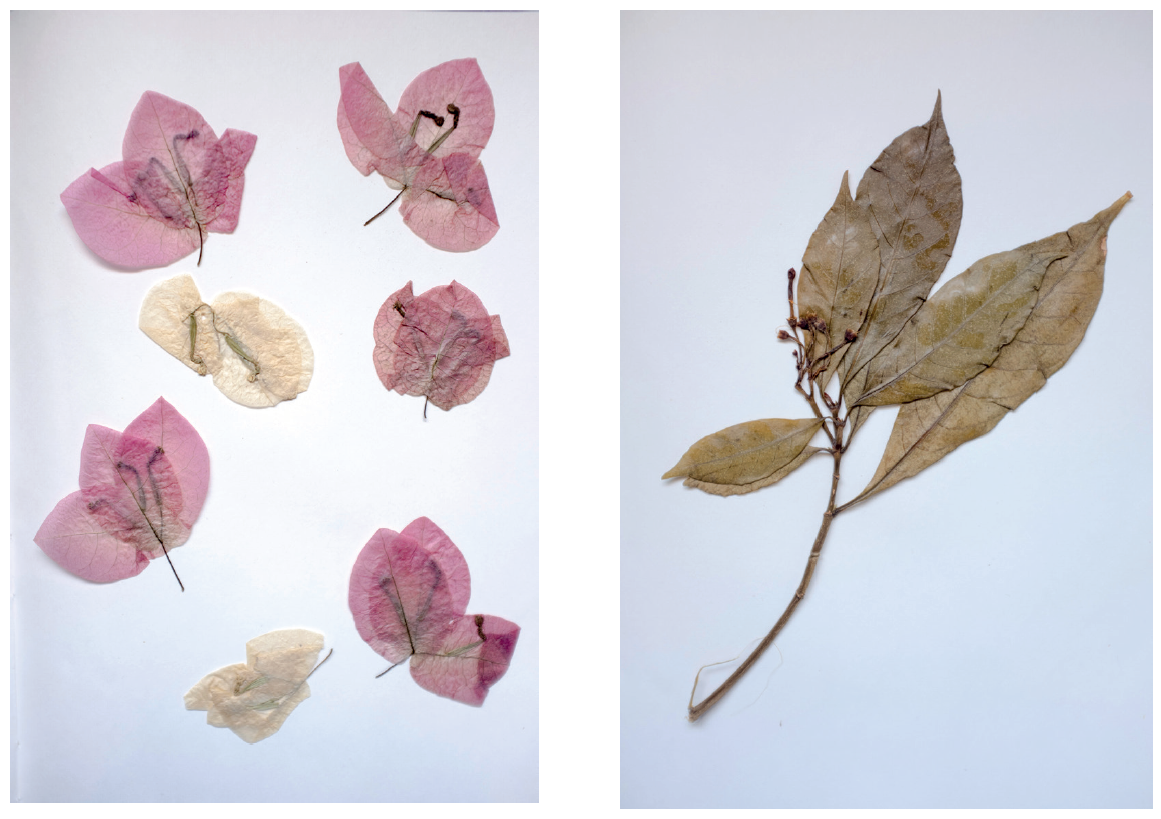 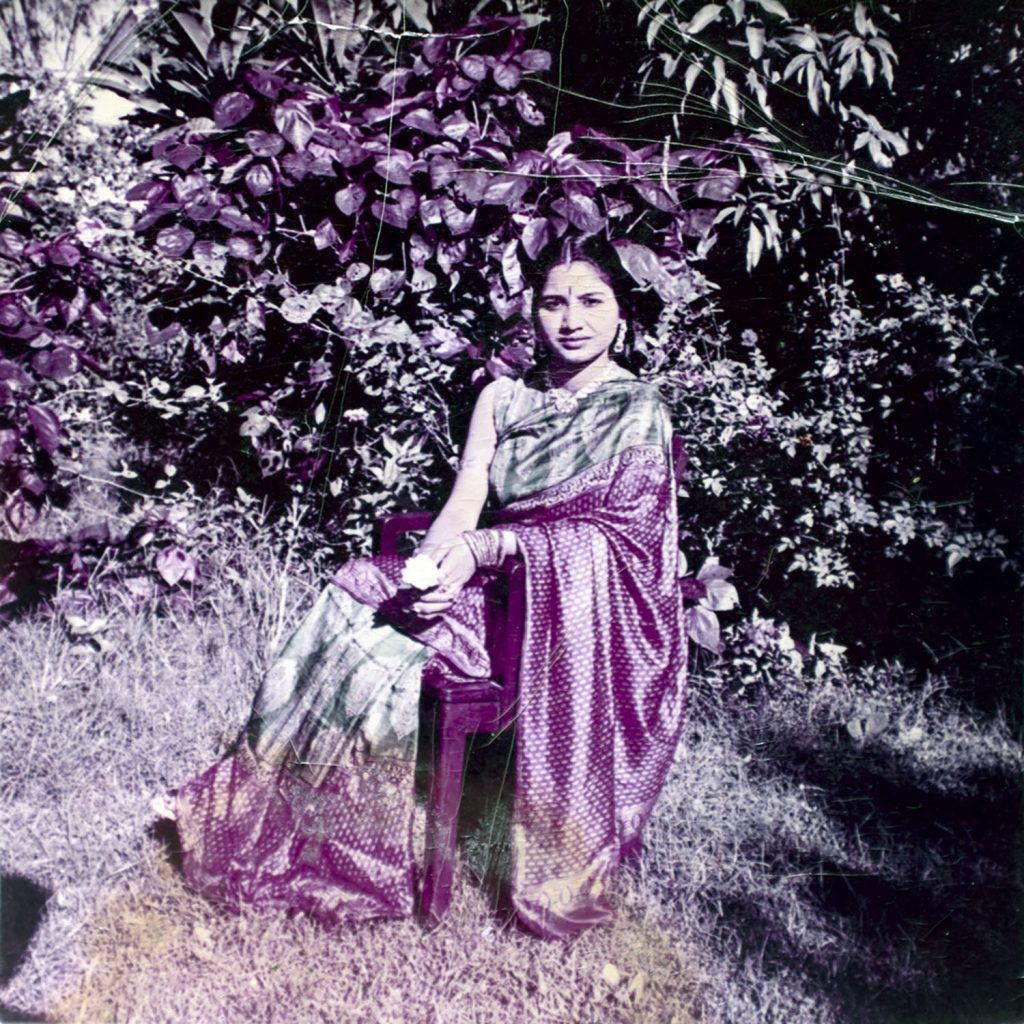 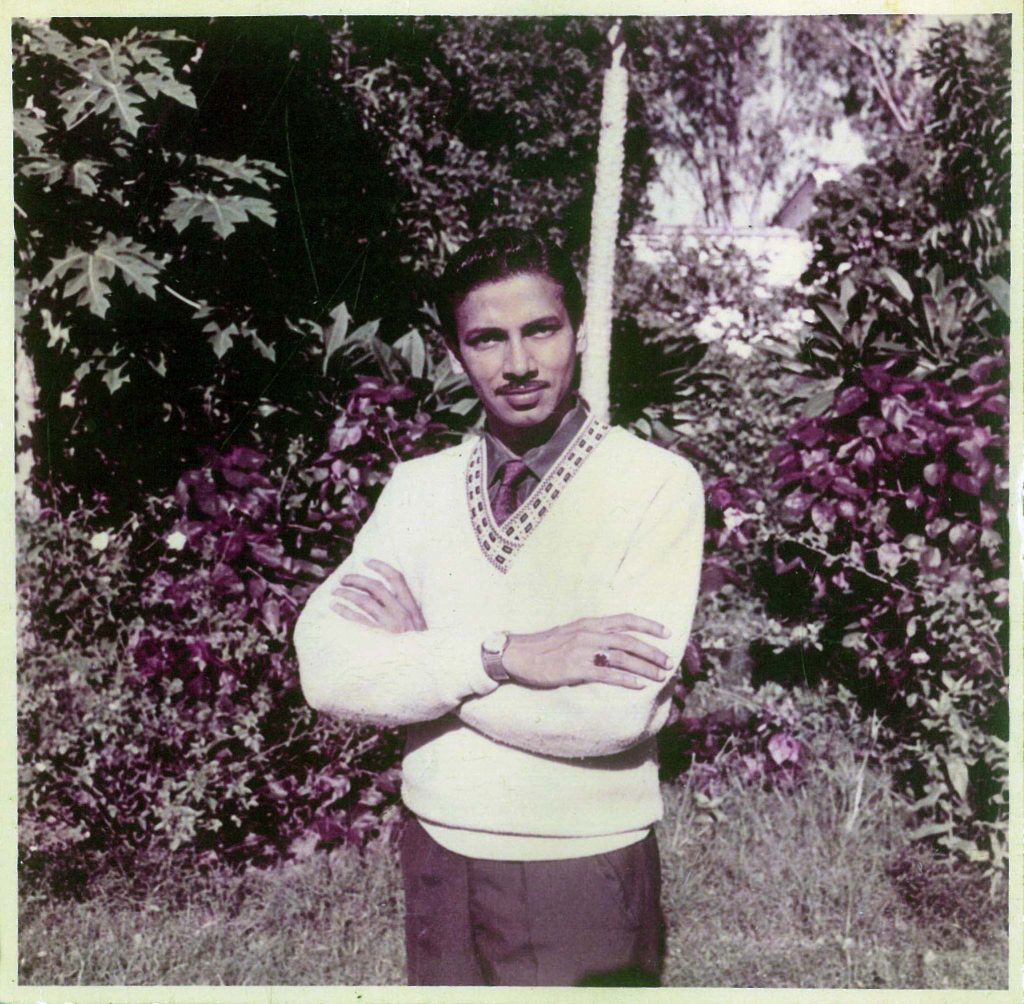 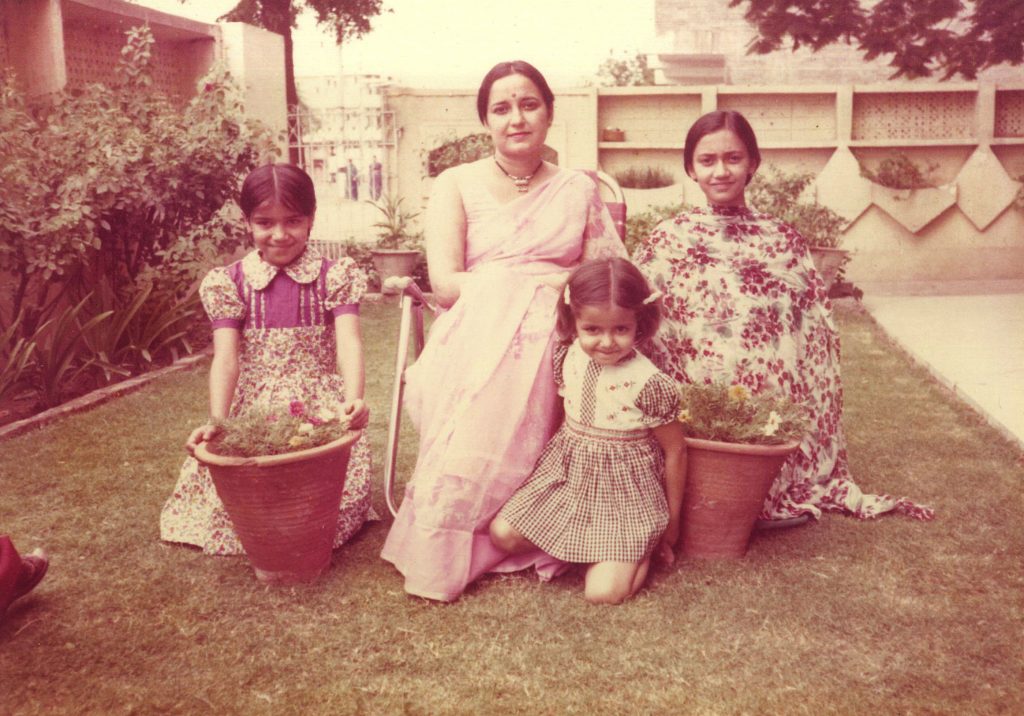 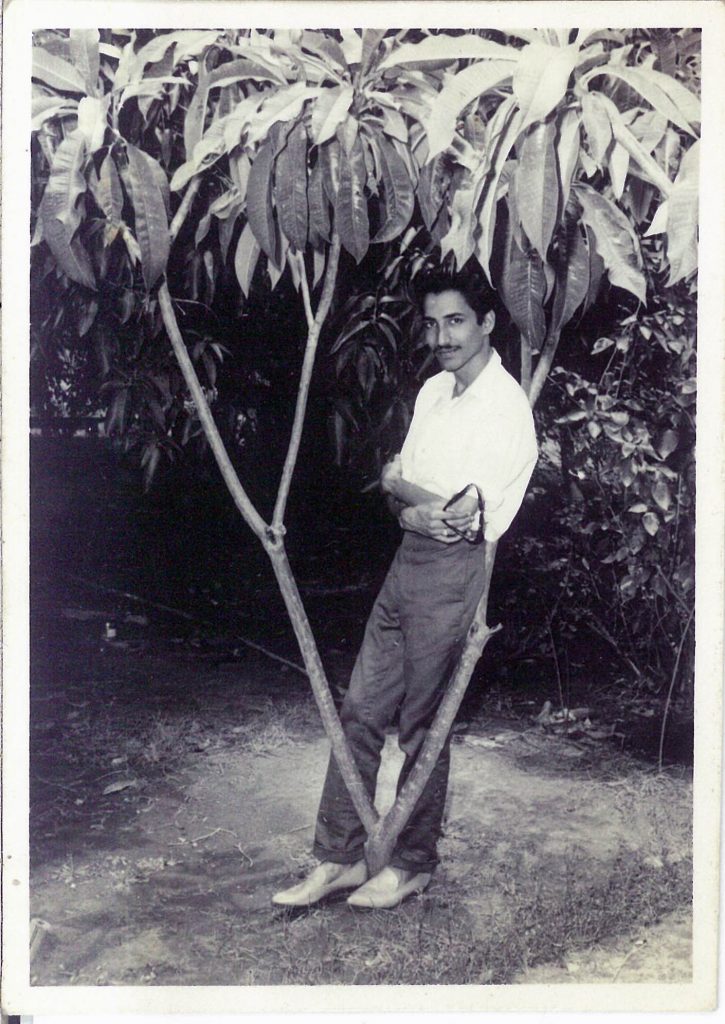 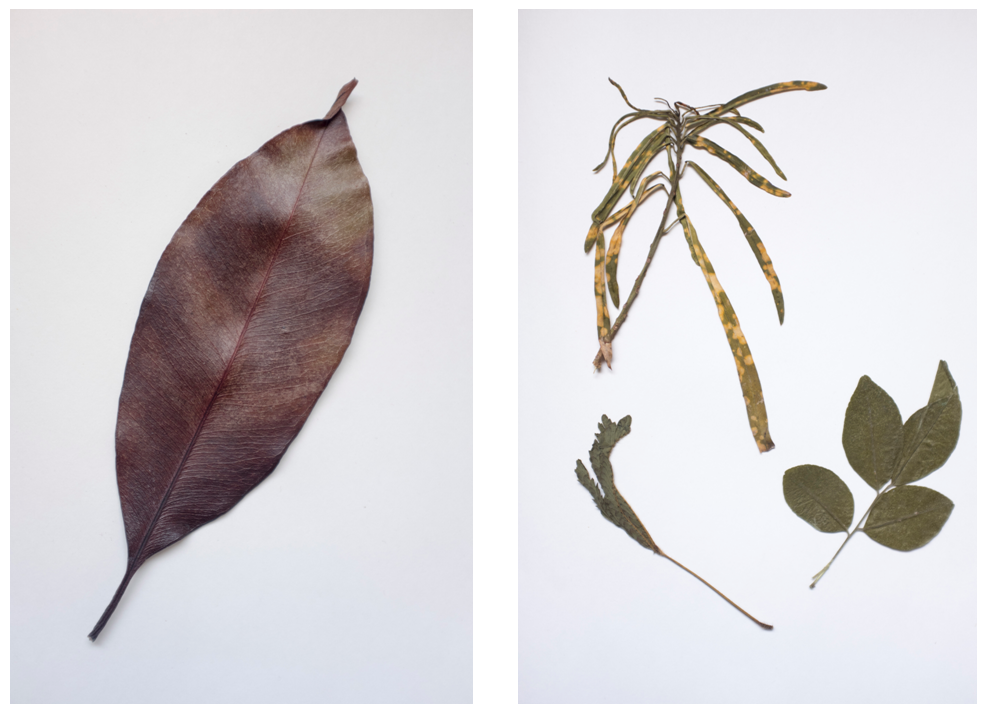 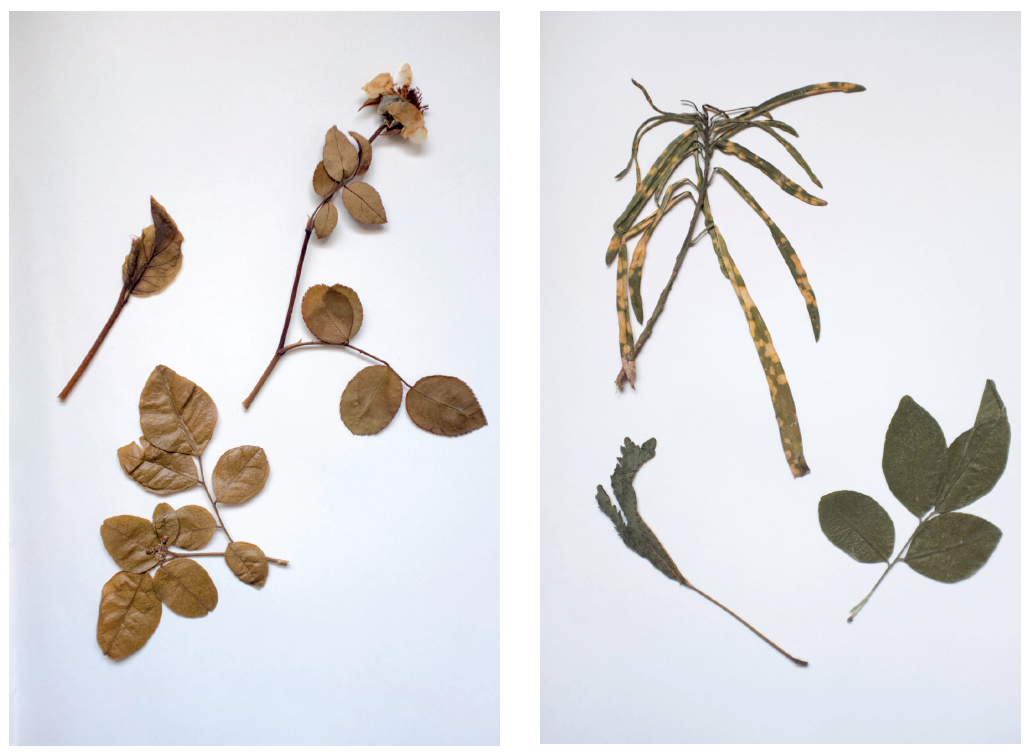 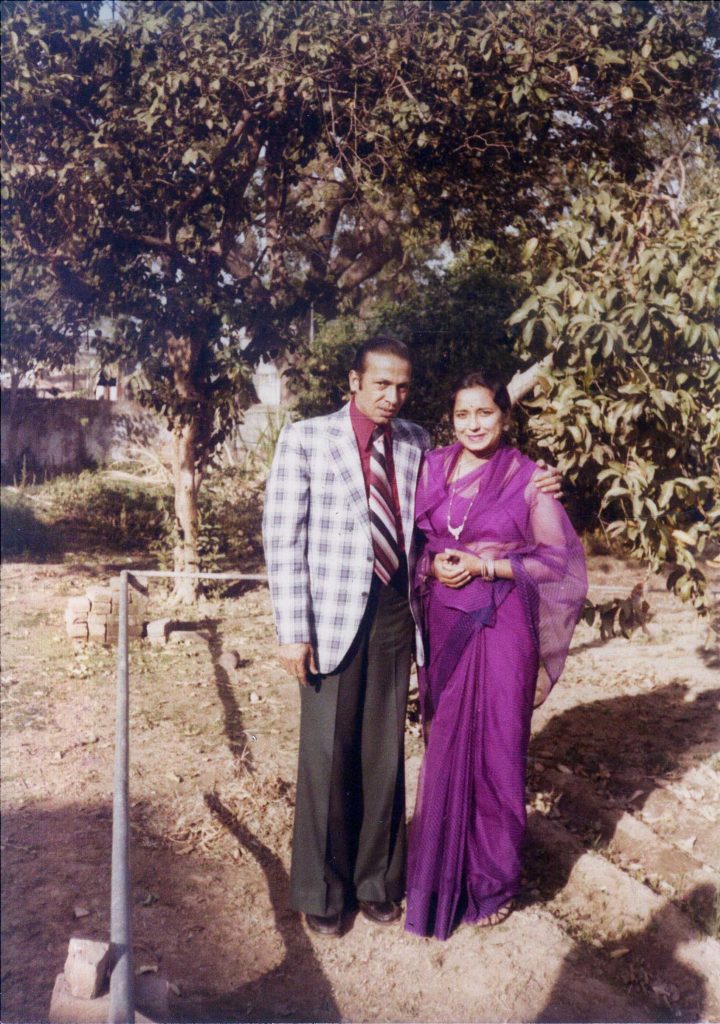 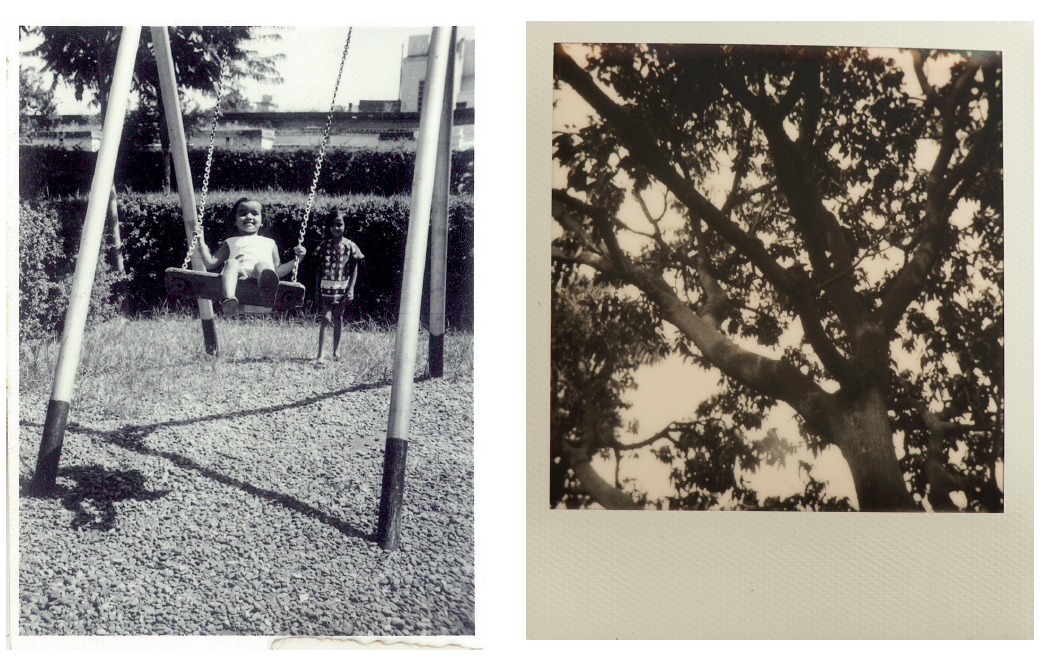 Kannagi Khanna (@kannagikhanna) studied audio-visual production and specialised in Film Studies at SIMC, Pune. She has recently completed a Master’s in Gender studies from SOAS, London, and plans to integrate her academic learning with her upcoming works on issues of gender and sexuality. In her series titled Bageecha, she engages with found family photographs and collected leaves, botanical elements from the trees – that were taken over the years from their house garden, before her grandparents' house was sold. The garden has witnessed the lives of four generations. Images featured in this video may differ from the PIX edition. (Cover image by Yashna Kaul).