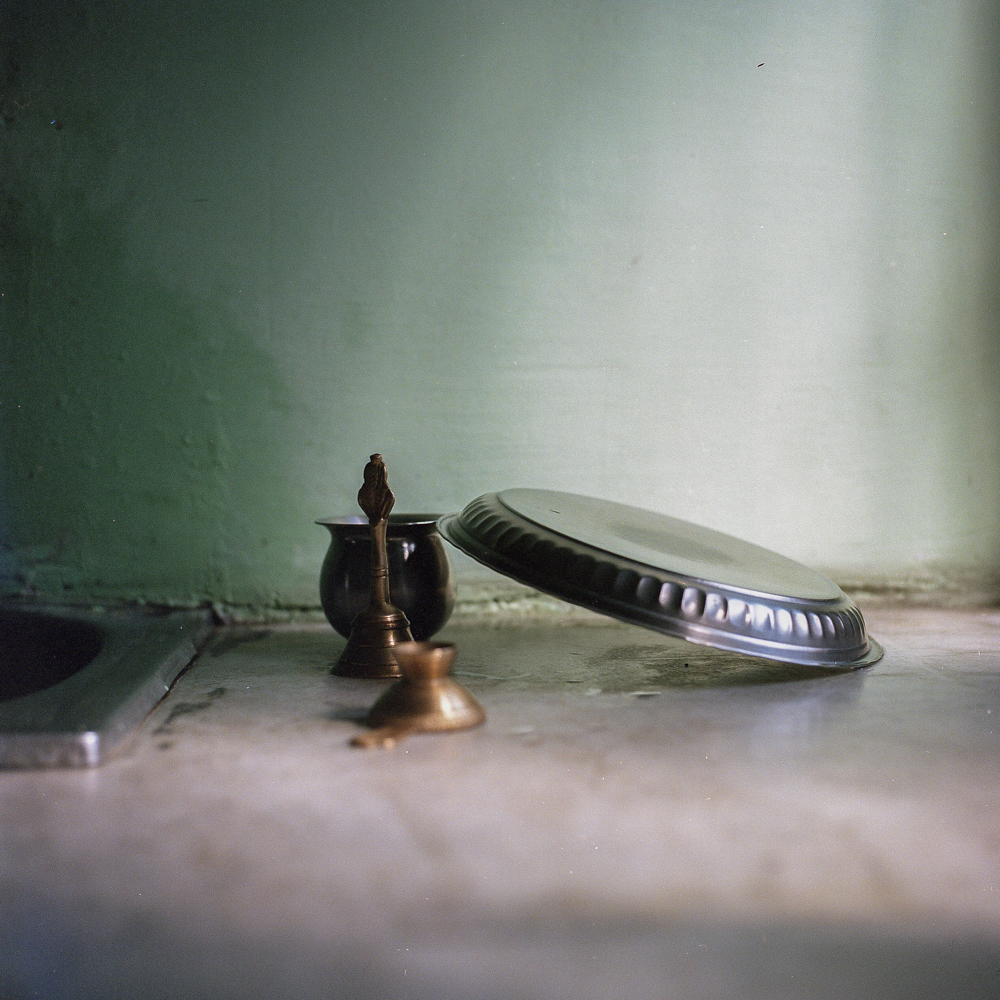 The Ghaziabad home in which I was born in 1990 was built by my late paternal grandfather in the early ’80s. It has been the only “home” I’ve known outside Australia, as my parents migrated to Melbourne soon after.

I kept searching for “belongingness,” caught between two worlds – miles away from India, and placed in a Melbourne classroom where I was surrounded by people who looked different from me. Even returning to my home country seemed to alienate me, wherein my broken Hindi with an Australian accent distanced me from my very own people.

As a child, trips to India were always seen as a burden, and I spent the majority of my time indoors. However, over time, things changed, and when I returned to India as an adult, I began to explore a life that I could have had if we had never left twenty-eight years ago. I began to see India differently.

I was now an adult, and my Indian heritage was not only unavoidable, but felt essential to my sense of identity. Photographing people in the streets of my childhood home became a way to access a world I had long left behind. With my aunt as my guide, I would accompany her as she asked a passer-by for permission to take their picture. I knew if I were to speak, they would think of me as an outsider, a reality I was not ready to face at the moment.

This project has allowed me to explore my roots in ways that I thought were impossible. These images were taken on yearly trips to India, often lasting two to three months at a time.

Through this series I wanted to capture some private moments with my family at home. Ghar is the product of over four years of making images in that place called home – Kavi Nagar, Uttar Pradesh, India.

Anu Kumar (b.1990) is an Australian documentary photographer based in Melbourne, Australia. Anu is captivated predominantly by her Indian heritage, and seeks to portray this curiosity through the humble beauty in peoples’ unexpected and everyday moments. She appreciates the rare glimpse her photography allows into the lives of others, and wishes to capture their reality with sincerity to encourage viewers to reflect and engage with foreign contexts, as human and real.

All images from the series Ghar. 2016-present. Medium format. 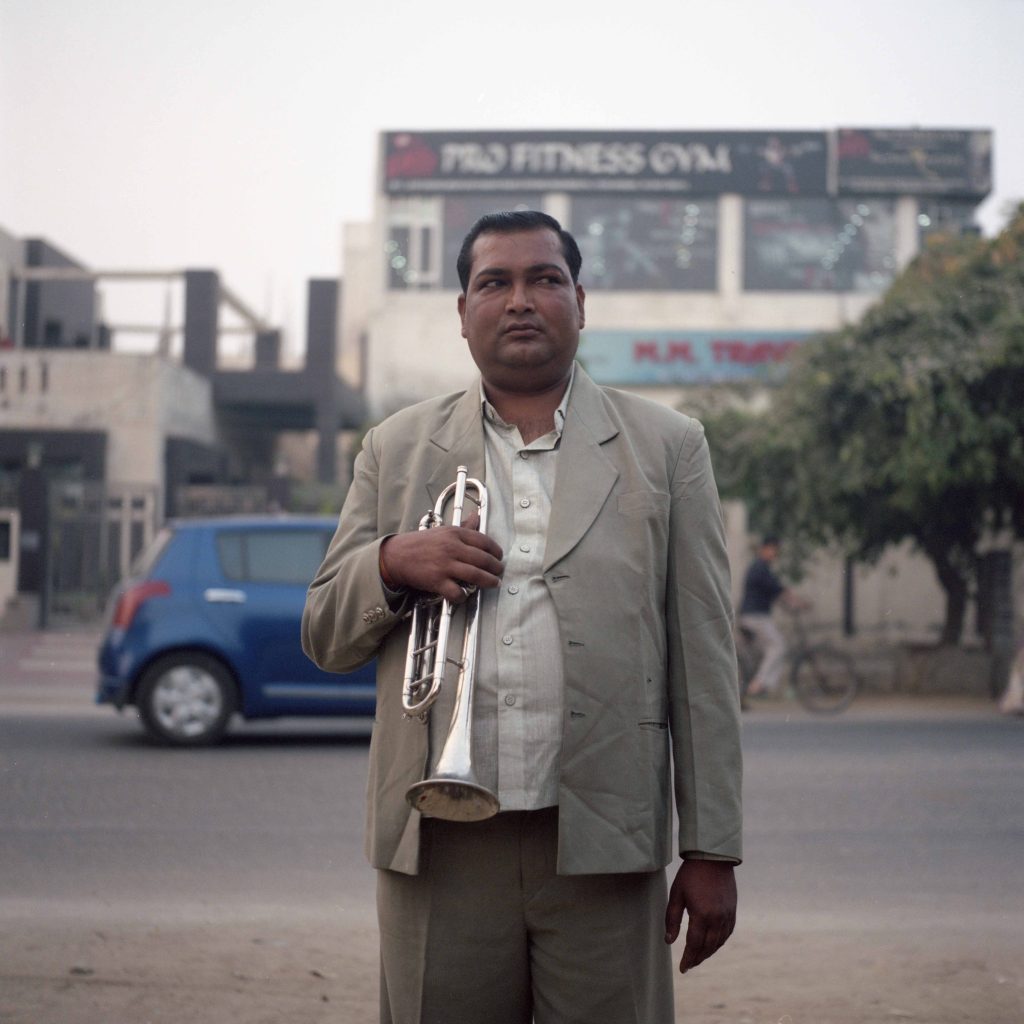 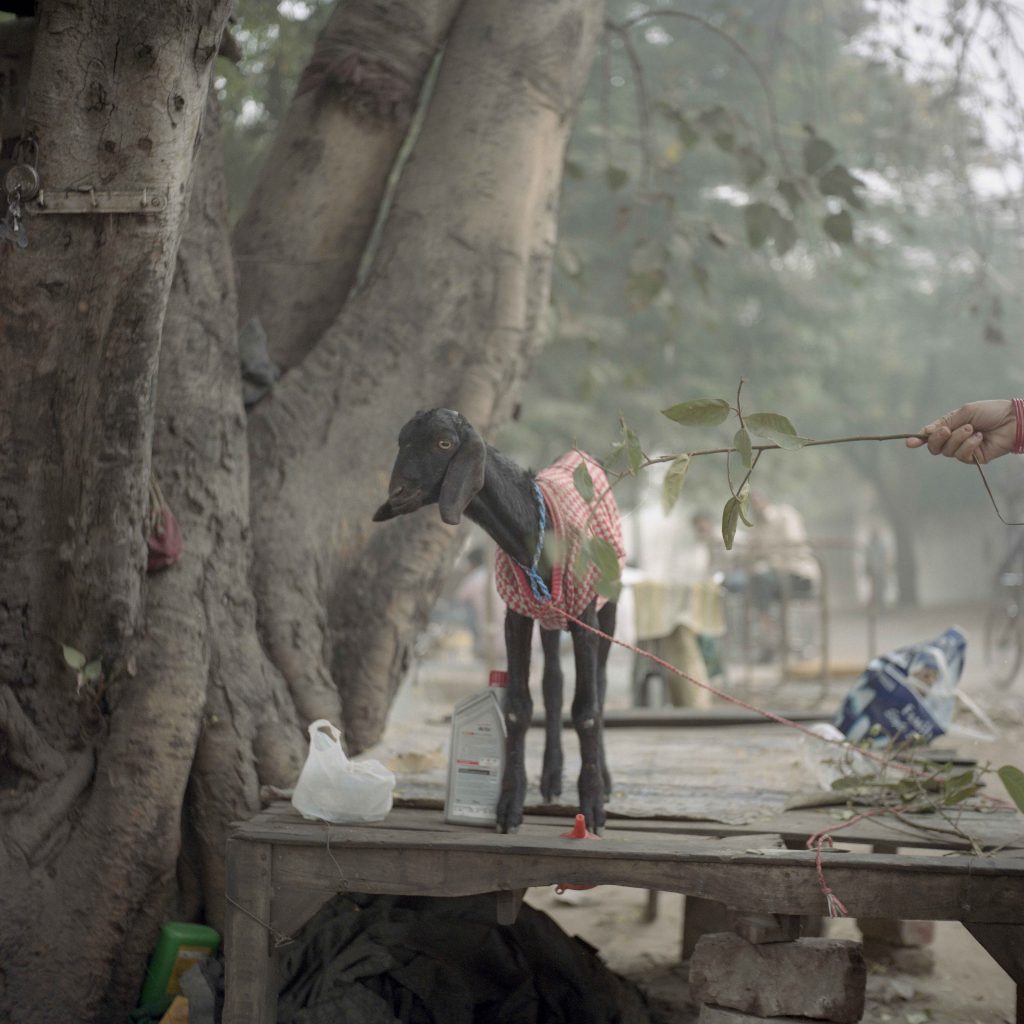 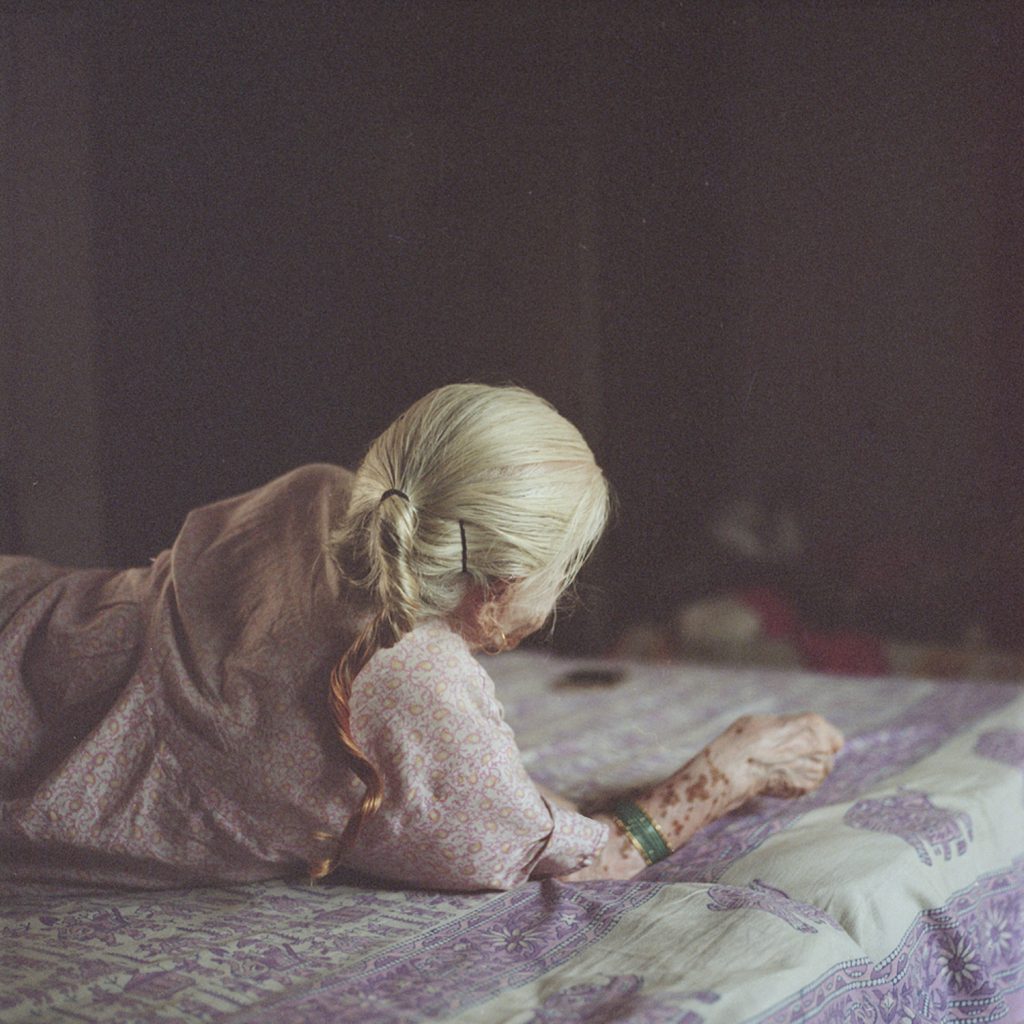 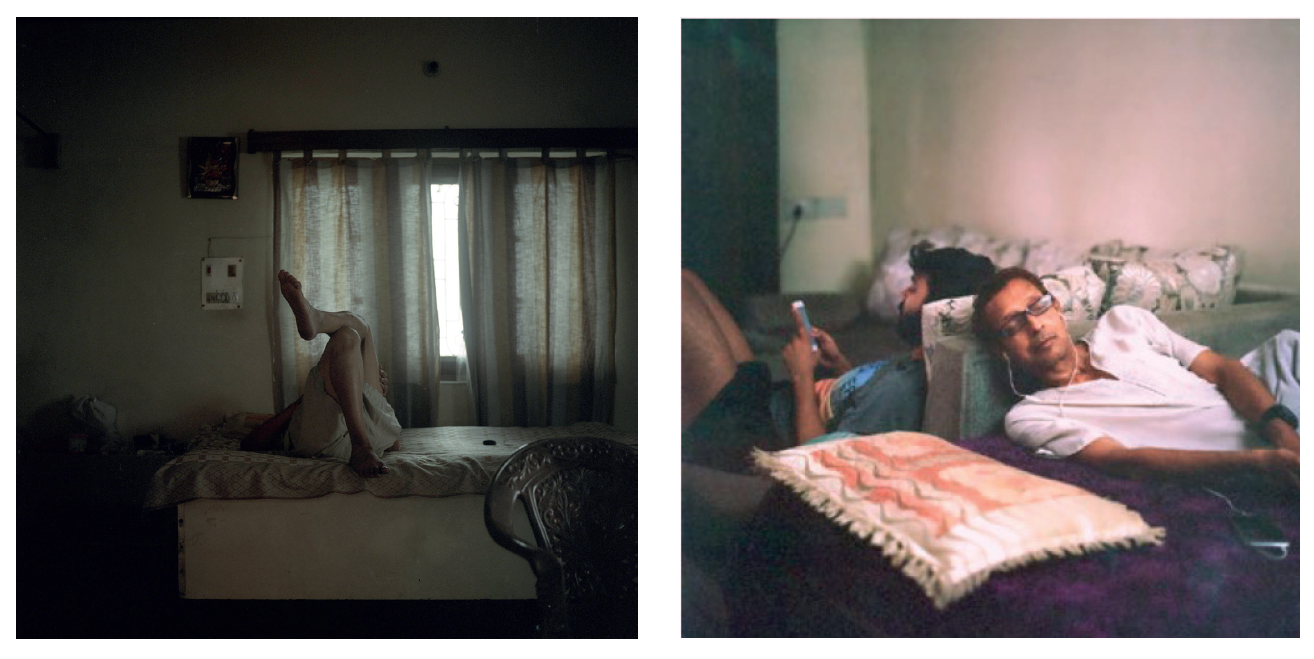 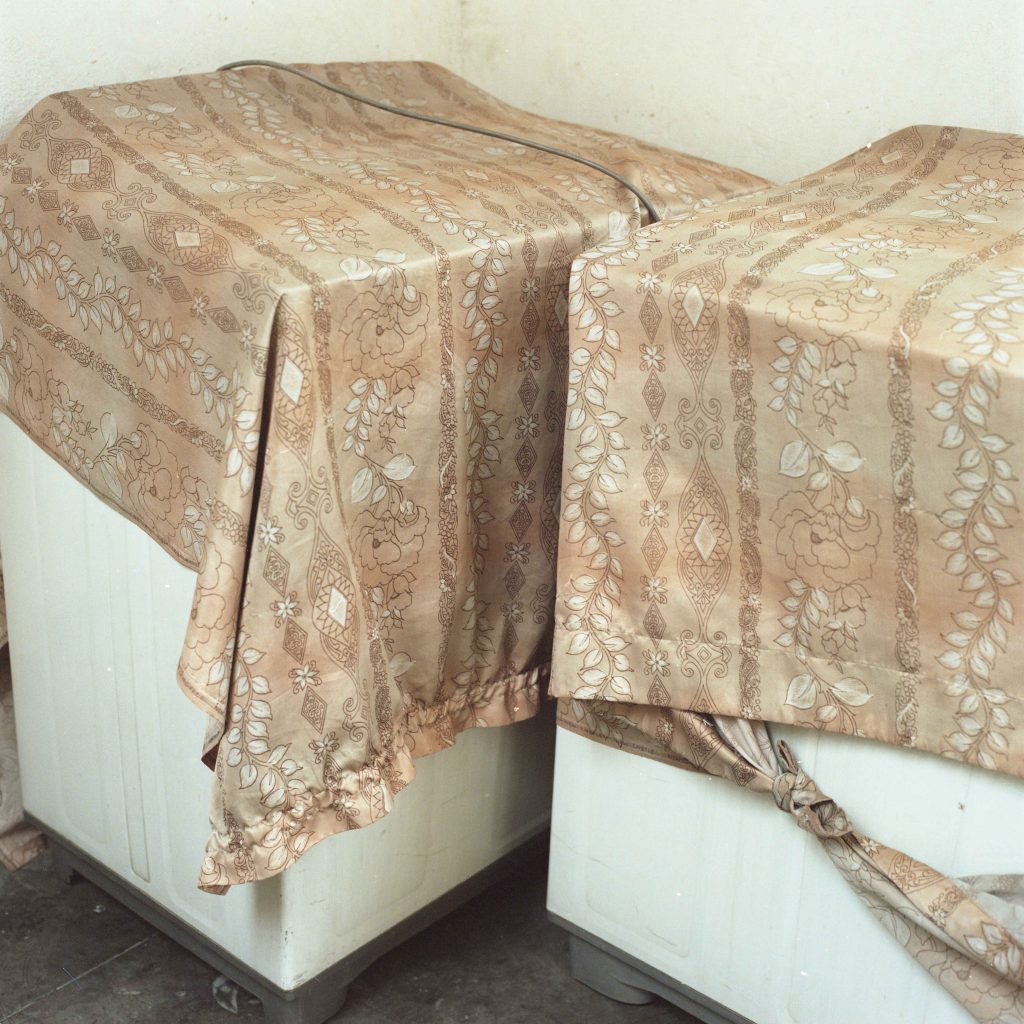 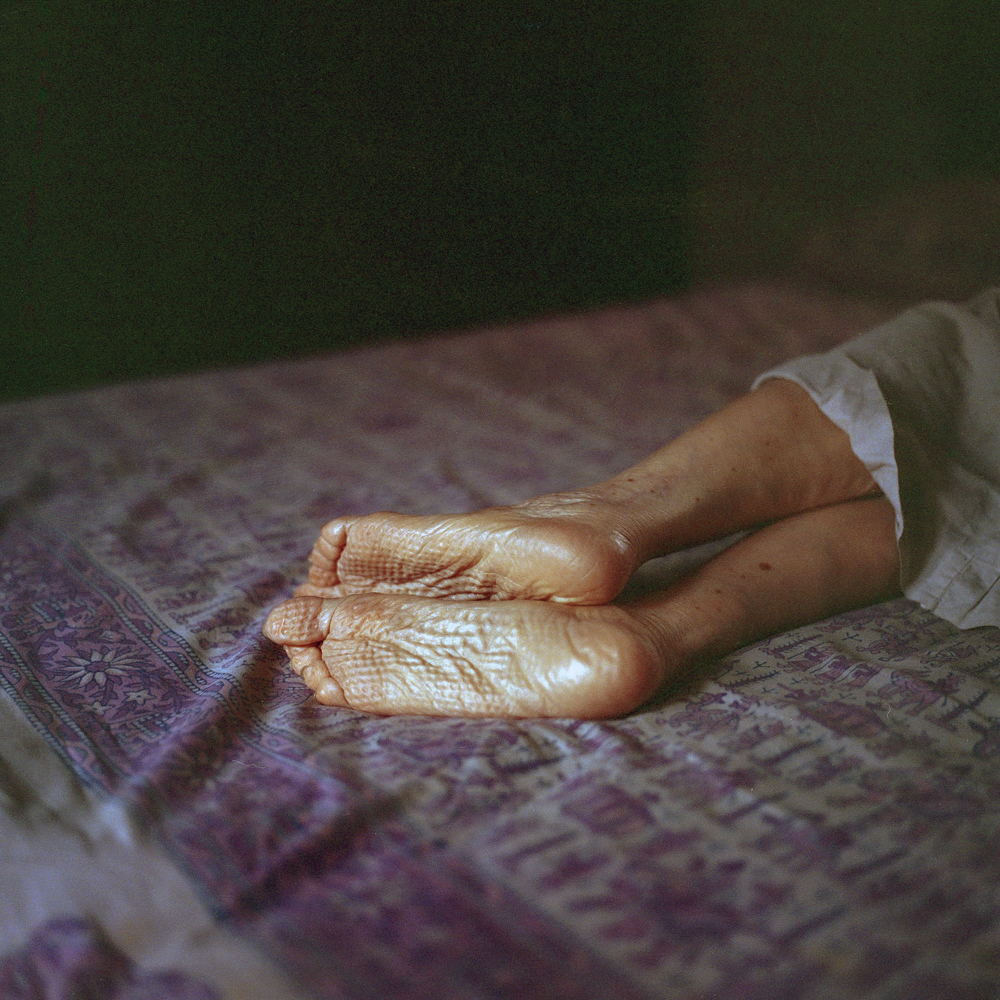 Anu Kumar (@kumar_anu) is an Australian documentary photographer based in Melbourne, Australia. Anu is captivated predominantly by her Indian heritage, and seeks to portray this through peoples’ unexpected and everyday moments. In her series titled Ghar, four years in the making, she was searching for “belongingness,” caught between two worlds – miles away from India in Melbourne. Through this series she wanted to capture some personal moments with her family in a place she calls Ghar– Kavi Nagar, Uttar Pradesh, India. Images featured in this video may differ from the PIX edition. (Cover image by Yashna Kaul). Personal Paradigms will soon be launched digitally and made available on our website. Head to the link in bio to browse through our previous issues.