Our Songs from the Forest

In Nepal’s far west, there is a village known for its beauty, blotted by strict patriarchal beliefs. This land of mighty mountains and gushing rivers is entwined in ancient customs and traditions that young menstruating women have to bear the brunt of, especially when they menstruate.

They are deemed impure and untouchable. For seven days of every month, they are thrown into the chhau-goth, a rudimentary shed where they spend their “period” days in isolation.

Chhaupadi: Deuta risauchan is an ancient custom that despite being outlawed in Nepal decades ago, is still practiced in the hills of Achham. The elderly in the village believe that the gods will be angered if women break the rules of chhaupadi. The women are then held responsible for all possible ills that might befall the family, especially the menfolk, including accidents, illnesses, deaths, poor harvests, failures in school exams, anything that may bring hardship, sorrow or shame to the family.

Despite new laws that criminalise these practices, fear runs deep: fear of angering the gods, of being labelled immoral, of being ostracised by the community, and fundamentally, the fear of change.

Can such fears be replaced by the fear of legal consequences? These young women are now learning how to navigate oppressive cultural practices and slowly developing aspirations of equality. Little by little, they are beginning to ask critical questions and push the boundaries of what may be considered the norm.

This series was shot in the forests around Oligaun, where young girls seek freedom from daily oppression. In the forest, the skies are open, and they feel less inhibited.

Uma Bista is a photographer based in Kathmandu. She works on visual narratives that focus on issues of gender inequality in South Asia. She is a graduate of the International Photography Program run by Pathshala South Asian Media Institute, Bangladesh. Uma was also named in British Journal of Photography’s Annual One’s to Watch. She is currently working as a Deputy Photo Editor at Annapurna Post, a leading daily newspaper in Nepal.

All images from the series Our Songs from the Forest. Accham, Nepal. 2018-19. Digital. 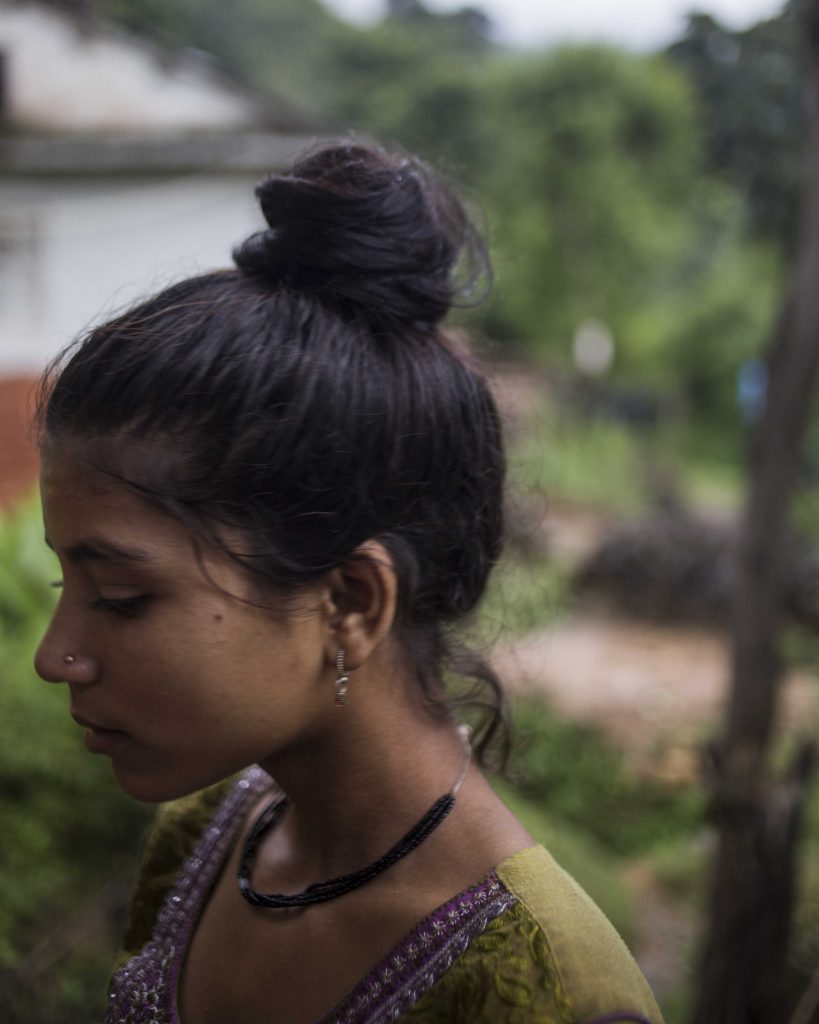 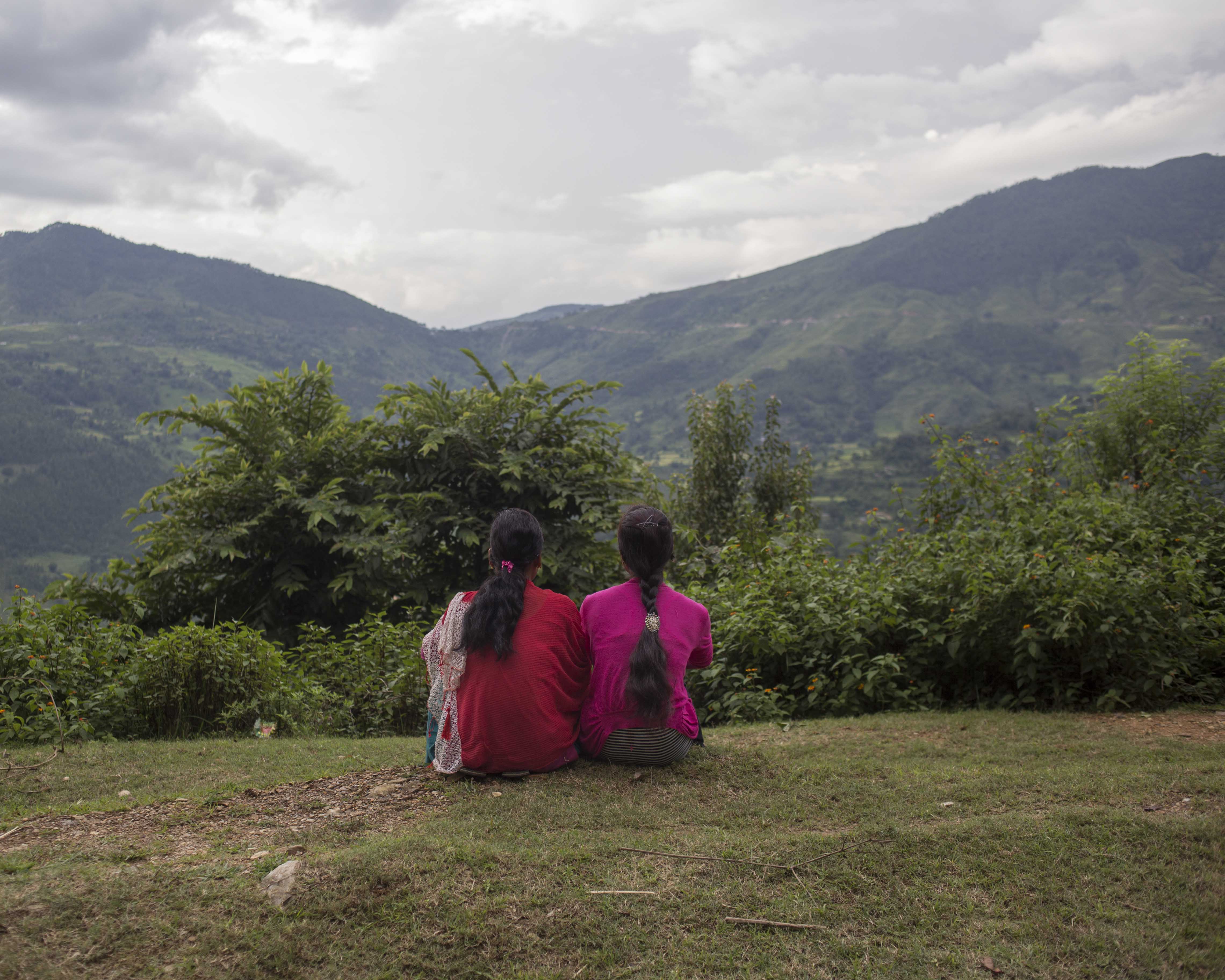 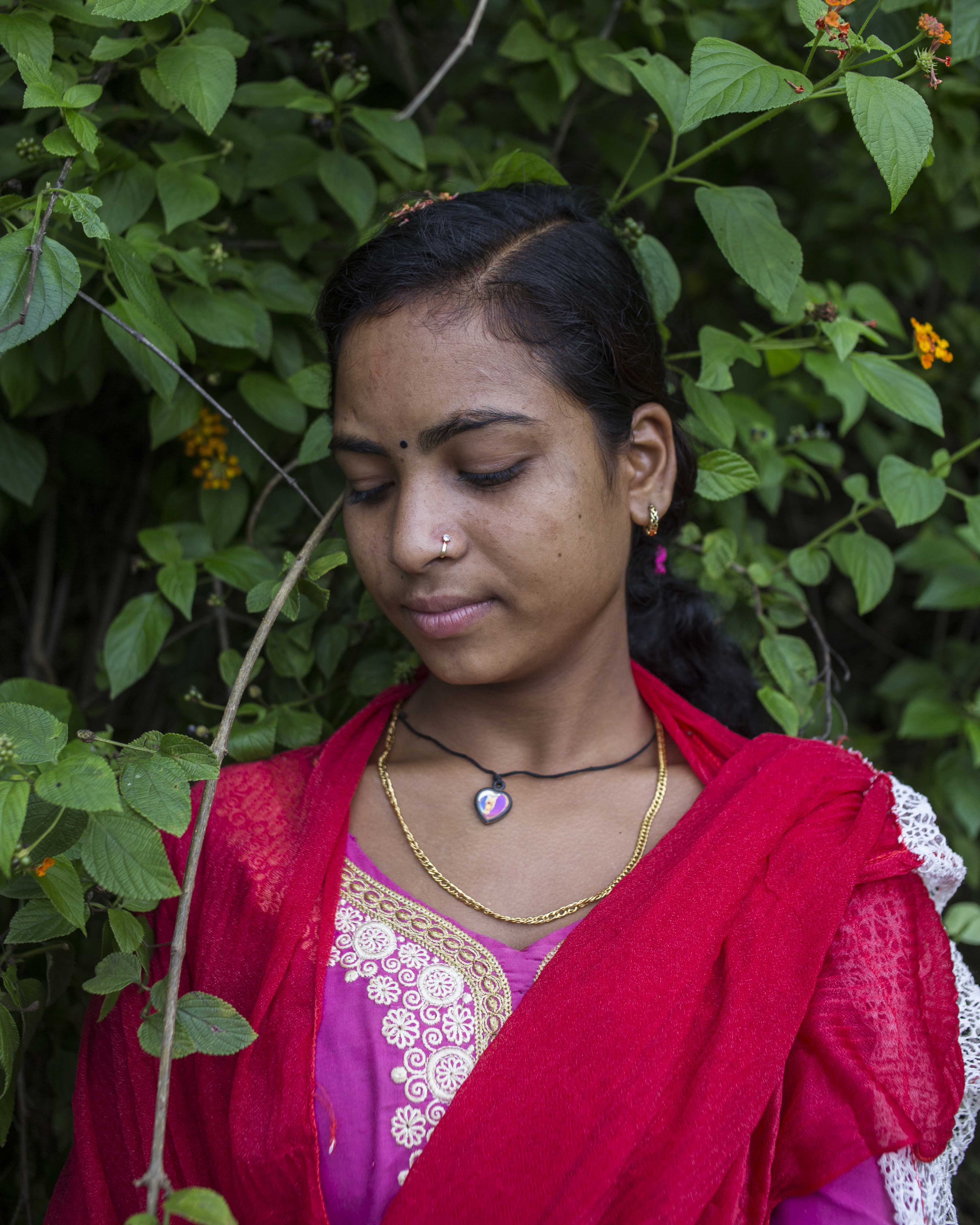 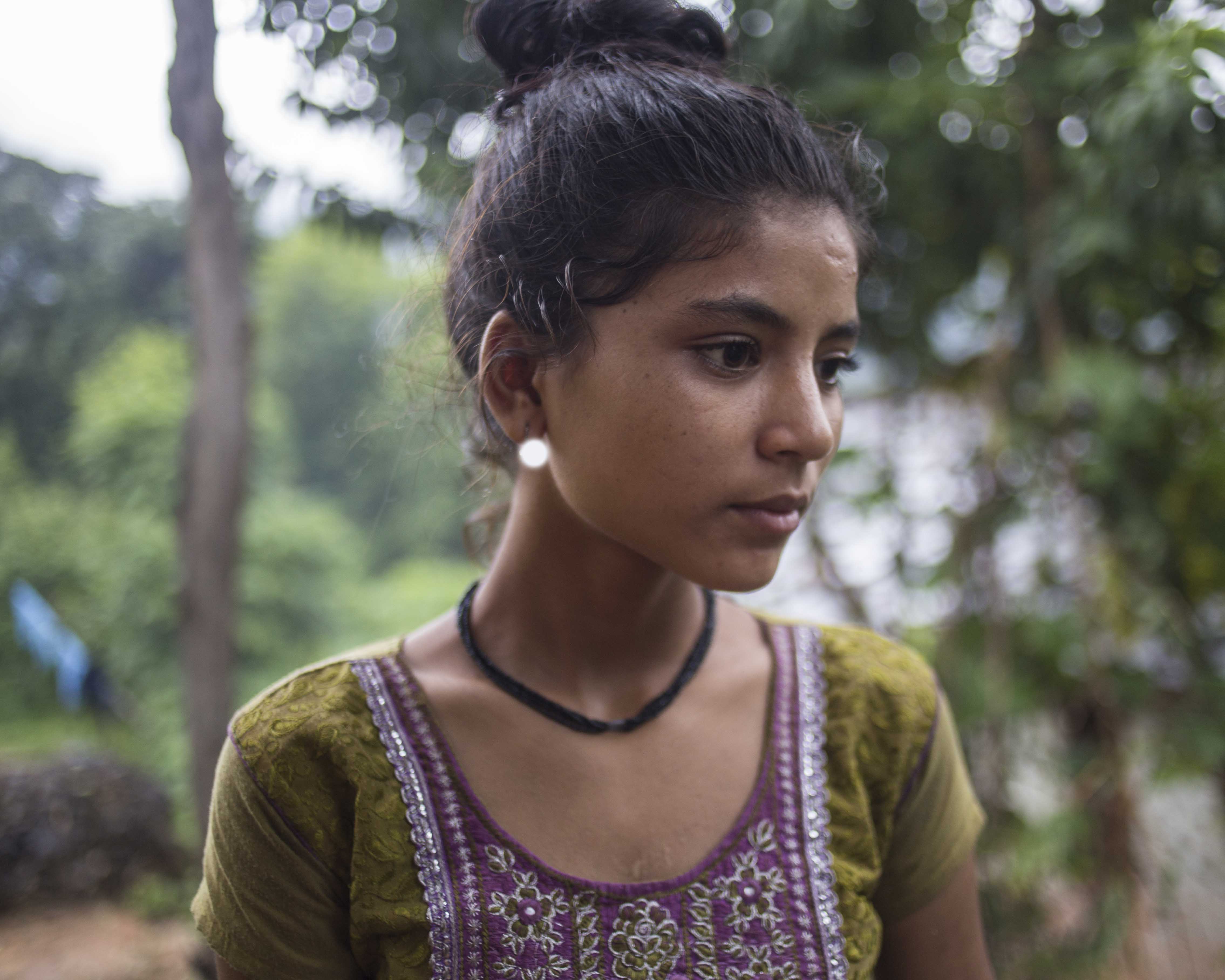