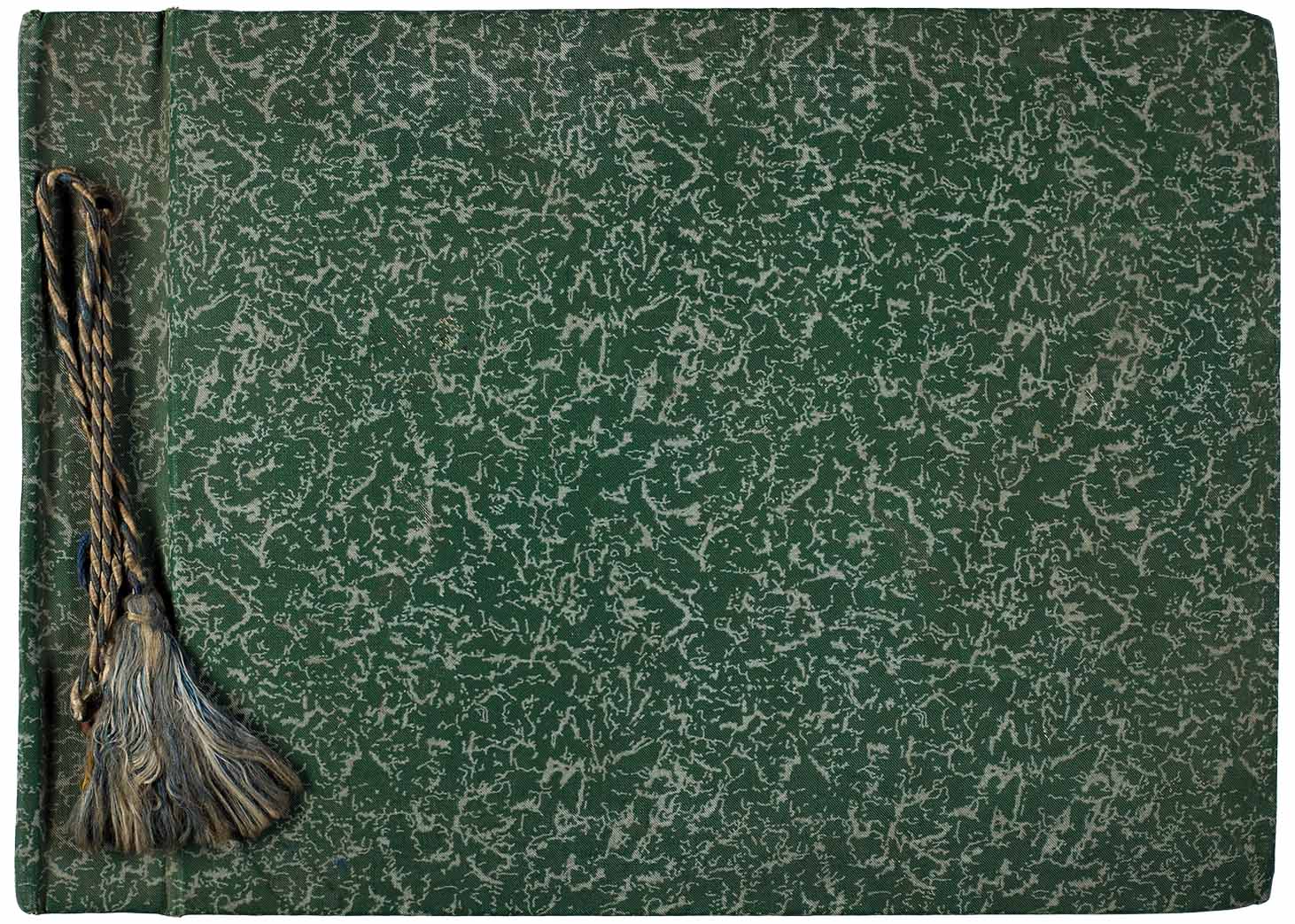 My father’s time in the army has come to define a large part of his being. I grew up in a home where dinner-table conversations would often revolve around anecdotes from his experiences in the forces. A time that he would return to, over and over again, was when he fought in the Bangladesh War of Independence in 1971. He would recount (often the same story multiple times over, while my mother, sister, and I exchanged knowing glances) about his time as a young officer, just having graduated from the Indian Military Academy and thrown neckdeep into the war. These were all tales of those ten months of being a part of the Indian Army stationed in southern Tripura. He was thrown into live operations against the Pakistan Army. Two of those months were spent training the Mukti Bahini Artillery, while simultaneously engaging Pakistani patrols. As operations intensified and culminated in the war, leading Bangladesh to independence, his experiences left a deep and lasting imprint on his mind.

This album is a collection of images that my father put together during this time. I had stumbled upon these images as a child, but it was only recently, when I revisited its pages and recalled many of those conversations, that the suggestion of compiling the memories of a historic war from the perspective of a young soldier emerged. I realised that much before we came along, my father had built a family, a band of brothers, who fought the war together and remain inextricably connected to one another ever since.

This is from a time when my father had not yet met my mother. It is from a time when he was away from his parents, in the jungles of Tripura, for ten long months: from April, 1971, leading up to the war in December that year, and until February, 1972, much after the war ended. During most of these months the atmosphere was calm, with minor shelling from both sides, and so they carried books, games, and cameras to keep themselves entertained. One sees men posing with a transistor in one hand and a gun in the other, and my dad writes, “It was a dull war so we took our books and transistor to fill in the spare time.” As the tensions began to pick up by the end of the year, the stories would shift to those of drawing enemy gun-fire, border crossings, and sneaking artillery guns up to the Pakistan border. It is evident that it was a successful mission from the images of men in uniform, toasting victory drinks, posing in front of Mujibur Rahman’s house or getting a pat on the back from the then Chief, and later Field Marshall, Sam Maneckshaw. The photograph of the Hotel Intercontinental in Dhaka is of the morning after the war ended, December 17, 1971, when my father and other soldiers went there in uniform, to book a victory dinner to be held two days later. I recall him telling me, that during this time, they were allotted accommodation at an MLA’s hostel, in Dhaka. However, all of them slept on the floor that first night, despite being in the lap of luxury, since they were unaccustomed to sleeping on beds after so many months spent sleeping on the ground.

Many of his images and notes in the album gesture towards the banality of the everyday, even amidst war. After the war, the euphoria of victory led to picnics by the lake, parties in the army mess or close friends hanging out, having developed deep bonds after spending night after night together during the war.

To me, this album is an insight into the life of a man and the family he built during the year of 1971. He upholds the relationships he fostered with his fellow soldiers to this day. This is not the war that you would see on the front page of a newspaper, or in the inner pages of magazines. This is the war that I heard about all these years while growing up, and a memoir to all those conversations shared with him, my mother, my sister, and I.

Aditya Kapoor graduated from the National Institute of Advertising, specialising in Graphic Design. With a keen interest in the visual medium, he has pursued a career in photography with a focus on editorial and documentary work. As a natural progression to his image practice, he now works with moving image, and video as well. In addition to cinematography, he has directed ad films, documentaries, and performing arts films. 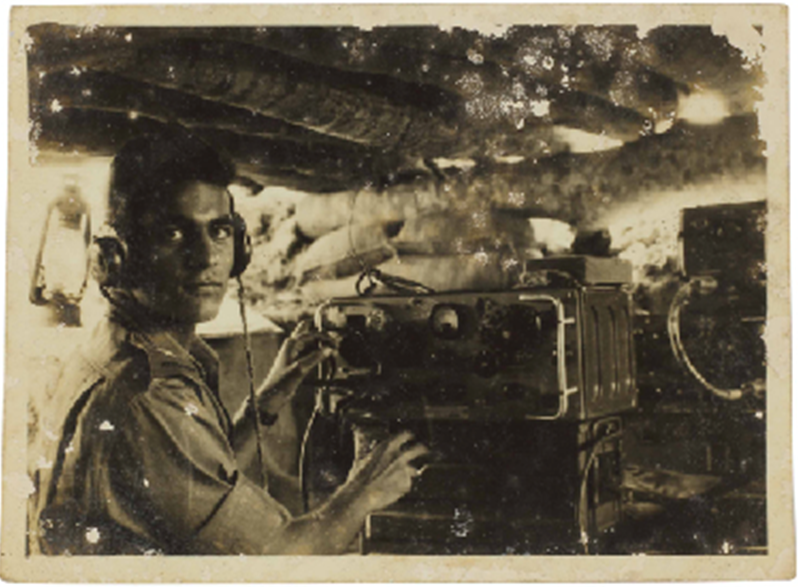 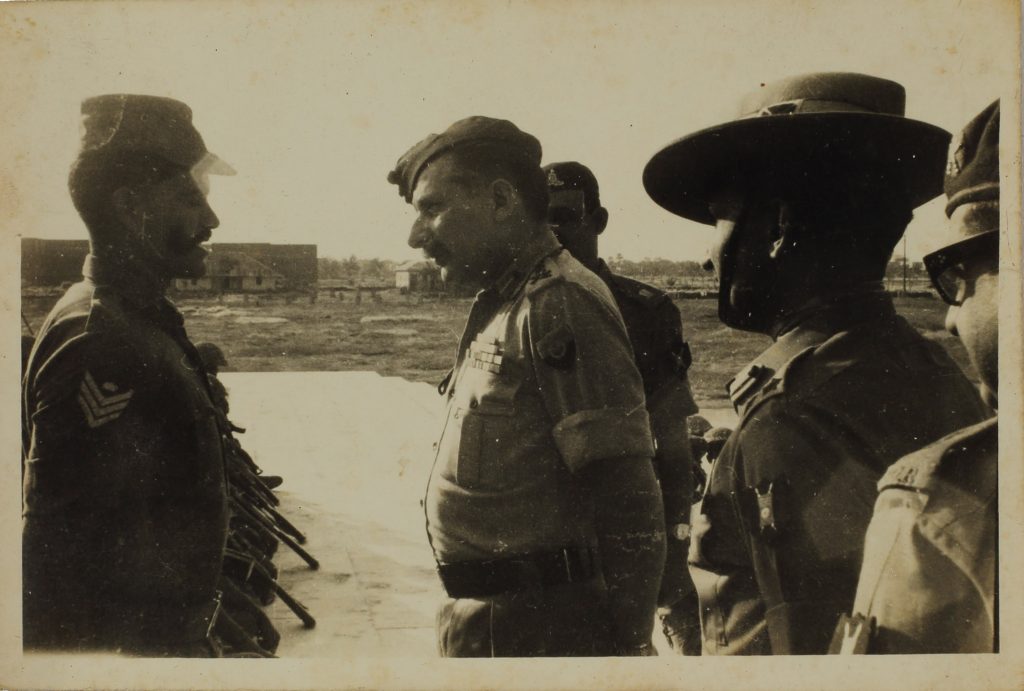 Sam giving a pat on the back. 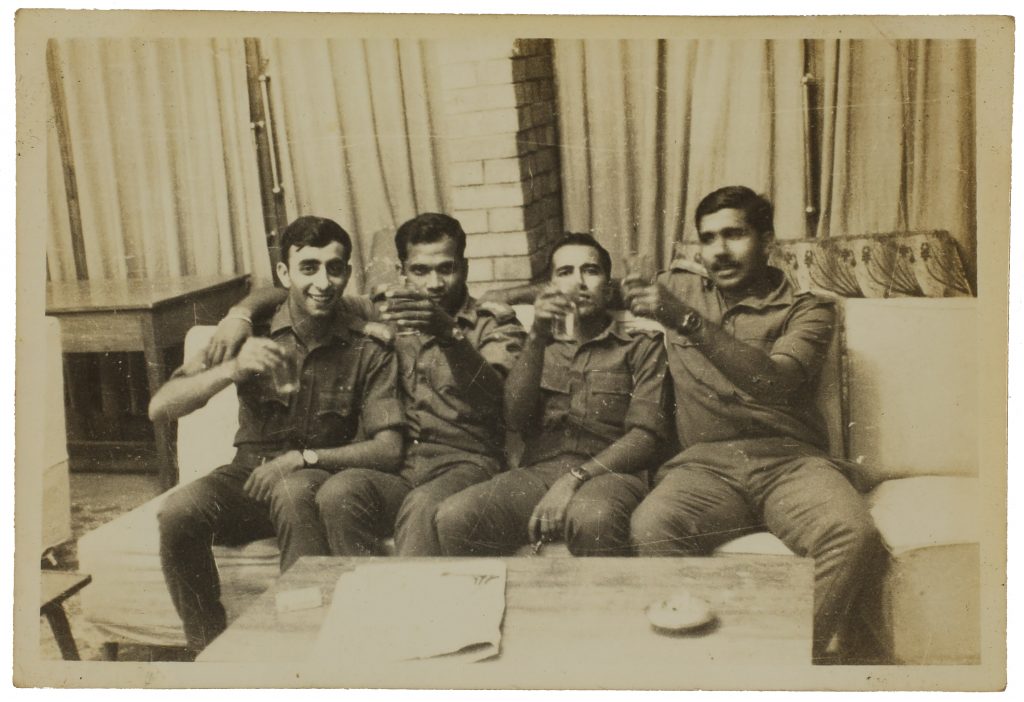 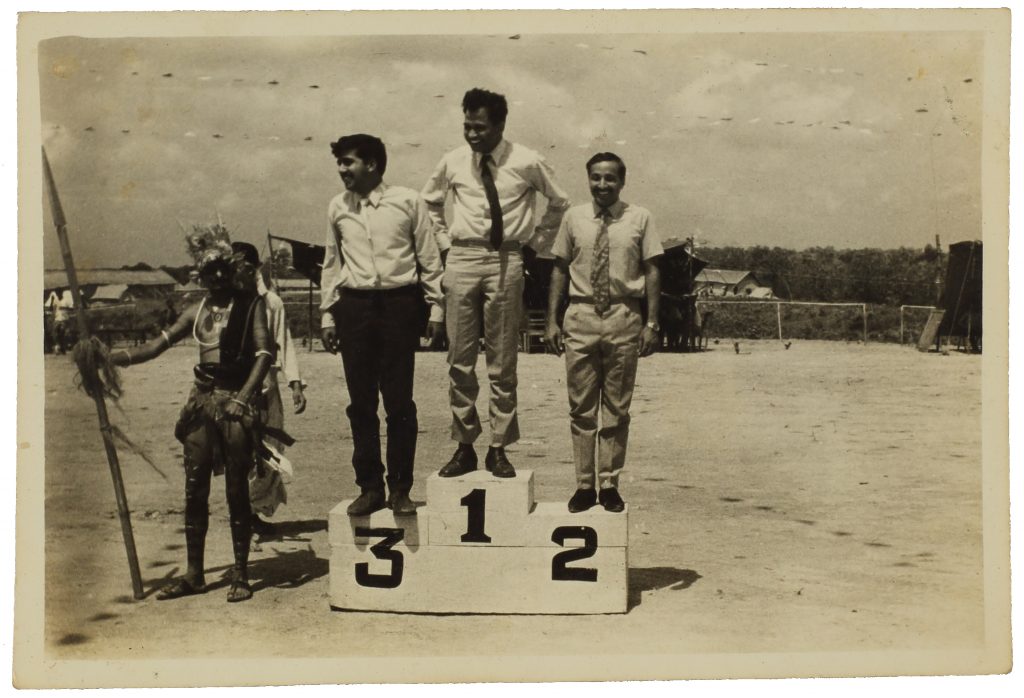 We won the chamchagiri contest.

The picnics to the Rudrasagar Lake Palace near Sonaura. 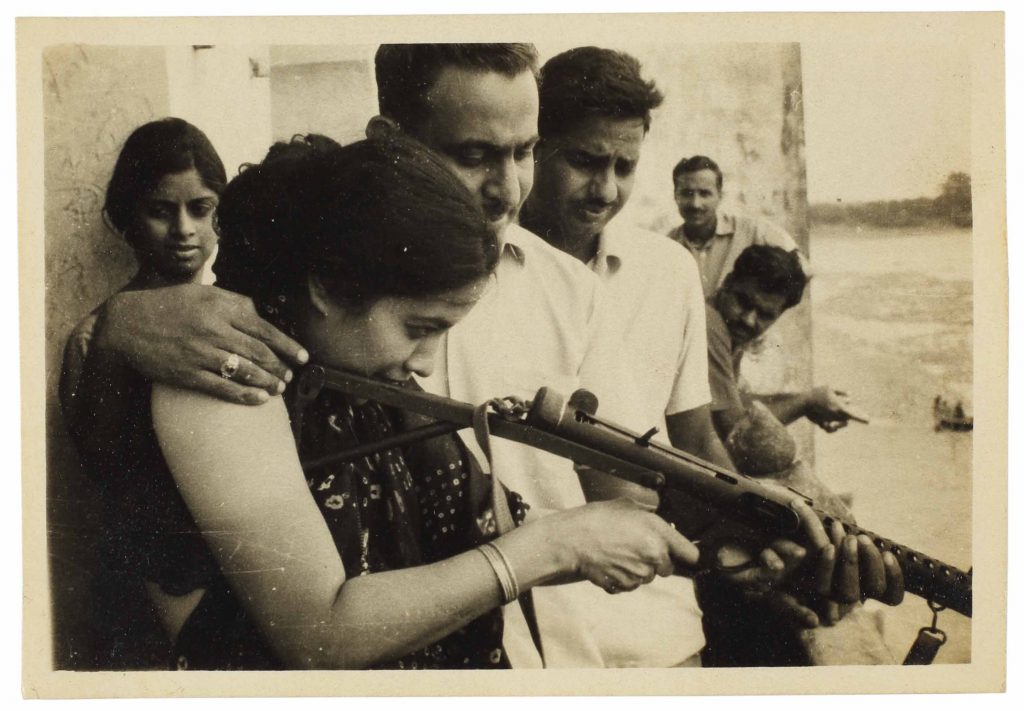