I have heard that eskimos have dozens of different words to describe the subtle nuances of white. When I arrived in Jharia, I couldn’t help but wonder the same about the inhabitants of the largest mining area in India. Could the people here have developed a special vocabulary for all the nuances of black? In this region, they use the Hindi word, Kalaheera, which means ‘black diamond’ when referring to coal. However, the project also asks some initial questions about photography, i.e. if it changes what we see and who we are, can it change what we do? If such a thought about images brings to life an unsure reality or fate, perhaps photography too ponders an uncertainty: can it challenge, document, alter and redefine space and intellectual traffic?

Roughly 400,000 live in Jharia, a town near Dhanbad, the economic capital of Jharkhand state. The lunar-like soil hasn’t produced vegetation for a long time and won’t be doing so any time soon. But the danger for local inhabitants does not come from the black dust that is permanently floating through their environment. The danger lies literally deeper, spreading under their feet. Bad management of the mines has led to uncontrolled underground fires. For more than a century, millions of tonnes of coal have burnt up. It is equivalent to a volcano growing under Jharia. Toxic vapours spread into the atmosphere, the ground is sinking and houses are starting to crack. Sometimes, the road spontaneously bursts into flames.

The imminent sense of a human disaster is real and daunting. The Indian government is aware of the problem, but unable to allocate enough funds to relocate the population at dire risk. And on the other hand, in Jharia, the population is not prepared to leave. Most of the population makes a living from coal. The environment is hostile, but miners are guaranteed a job and sometimes even accommodation. It is considered stable and honest to work for private mining companies, but is not the safest or most beneficial as a majority go into the pits and quarries owned by the government. The least fortunate of them, mine coal with their bare hands in illegal reserves run by the local mafia.

In Jharia, people are prepared to die at the bottom of a pit in order to provide for their family, but not to be shot dead by the mafia, whom they often equate with the government. From time to time, when there are too many murders, the anger of the local population explodes onto the street and, amazingly, the slogans and insults are not aimed at the criminals, but at the police and local authorities, accused of having abandoned the town to its ill fate. 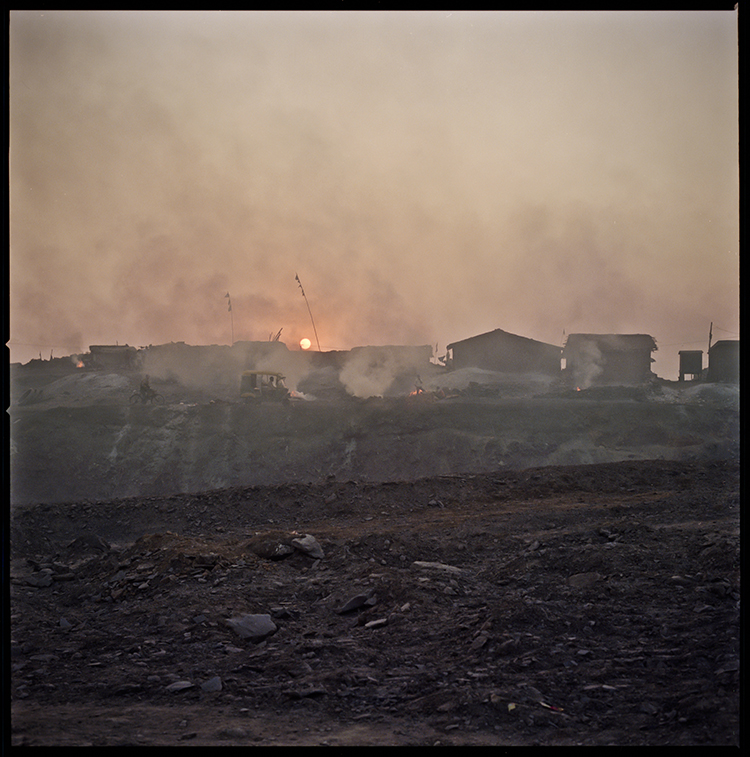 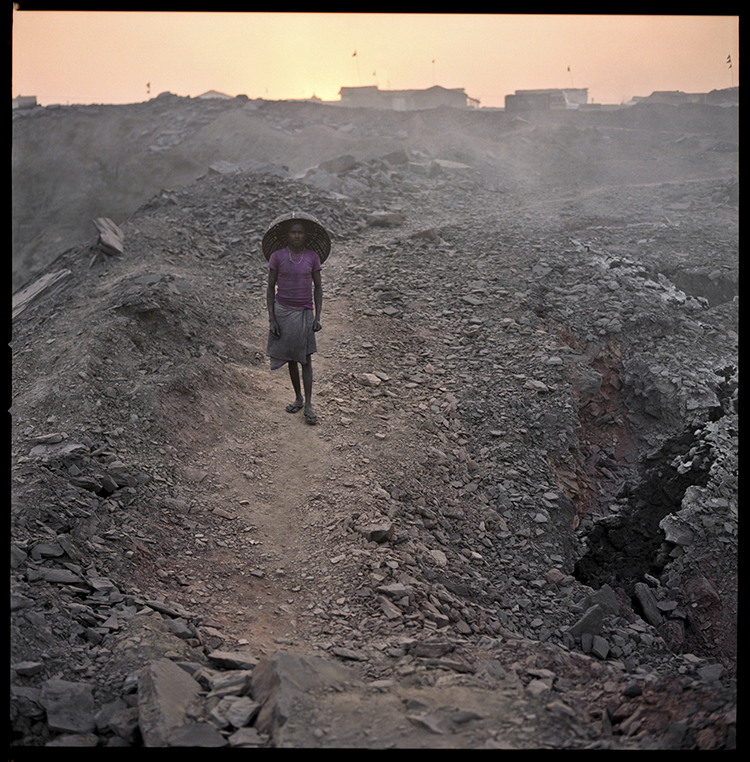 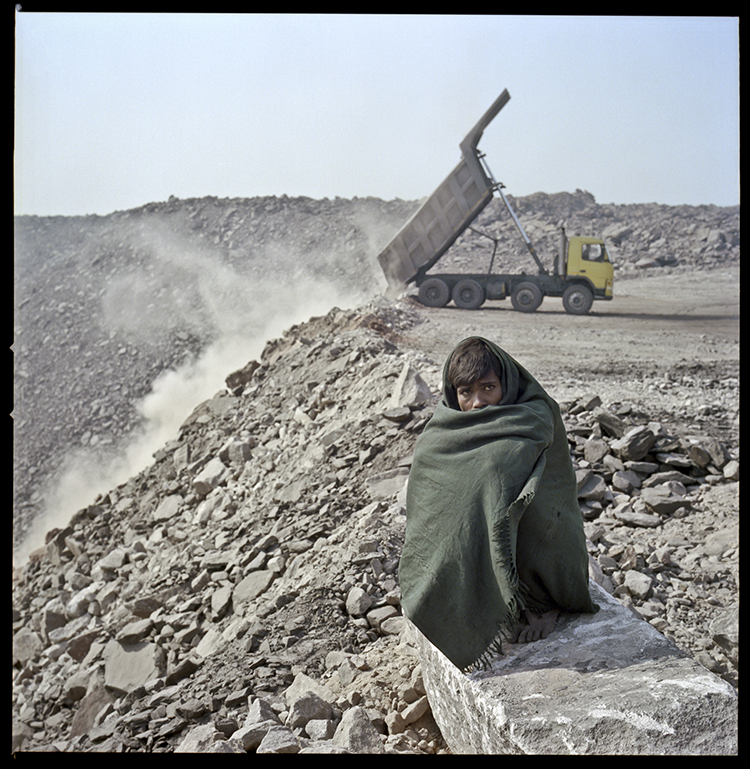 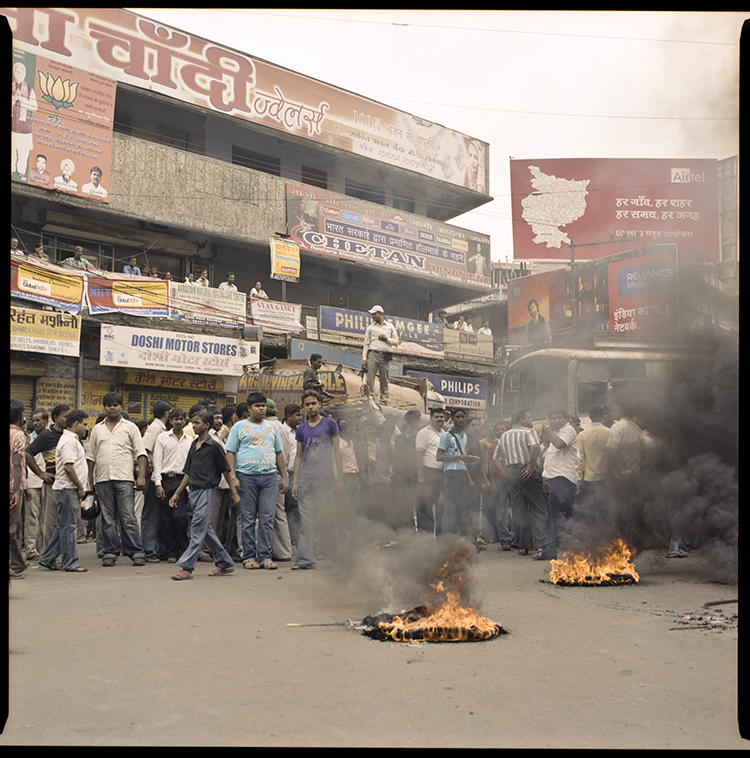