The Sundarbans is a vast stretch of mangrove forests spread across an archipelago of islands in the Gangetic delta in India and Bangladesh. Inhabited by over four million people and nearly six hundred Royal Bengal tigers, the Sundarbans is arguably the site with the highest frequency of human-animal encounters in the world. In this landscape intersected by a network of waterways, the boundaries dividing the human settlements and the tiger-inhabited forests are ambiguous. The physical boundaries are constantly shaped and re-shaped by the tidal waves, governed as they are by the laws of nature. As night falls over the Sundarbans, the ambiguities become even more pronounced. The landscape feels dense, the air becomes still and your eyes can deceive you. There is no clear sense of where the forest begins or the village ends. I am trying to explore the idea of boundaries between humans and nature in a place where boundaries are more like conceptual mirages, dissolving and reemerging over time.

Mohona is my first body of work and it has taken me over 3 years to reach where I am now. I was not interested in creating a document on the Sundarbans. I was trying to show what happened between the Sundarbans and me, with the aim of portraying social issues and concerns in a purely documentary fashion. Over time, the shoot became completely devoid of all the social problems that I had set out to depict. I became more interested in the mystery and beauty of the place, of things that were left unsaid, or moments that were enduring. For me, the images capture moments when I felt I was truly free from the inevitable passage of time.

The book Moksha (published by Steidl) by American photographer Fazal Sheikh has been a major inspiration, looking at the lives of widows in Vrindavan. Recently, I have been spending a lot of time looking at the works of Dayanita Singh and poetic style infused in commonplace moments by Japanese photographer, Rinko Kauwachi.

Everything here glimmers
on the edge that pours
into sky, river, tree, drifting boat.

Everything here is anchored on the verge:
the boat that’s empty is filled
with drift and silence. Hear it
as insects fall as comets –
as life clings on.

It’s the gloaming of possibilities:
a boy of stone dreams of two suns in his life
a man of smoke wonders about fish and prayer
a woman of soil wades into light. She’ll dissolve –
as memory is sieved through life’s tremble.

And here’s the tiger
you don’t see
the one that stalks you, the tiger
of your mind
that kills.

All images from the series Mohona (The Confluence),
Sunderbans 2010-13
Digital 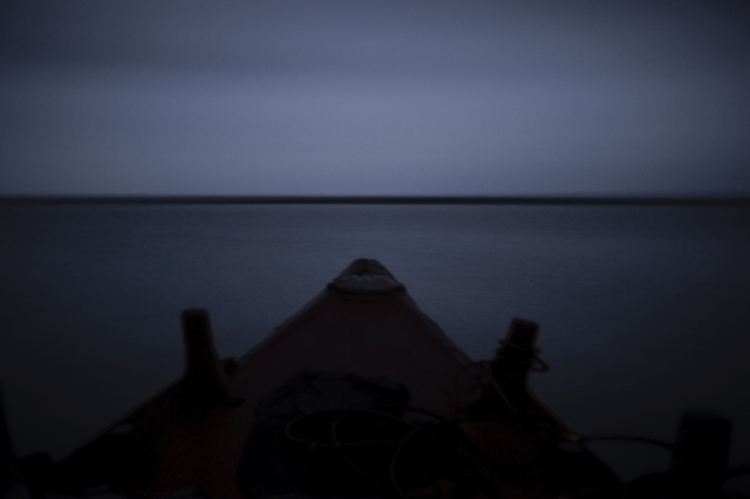 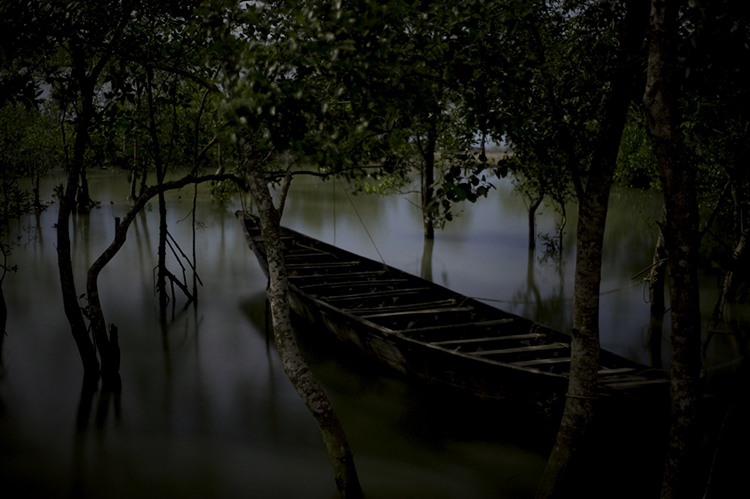 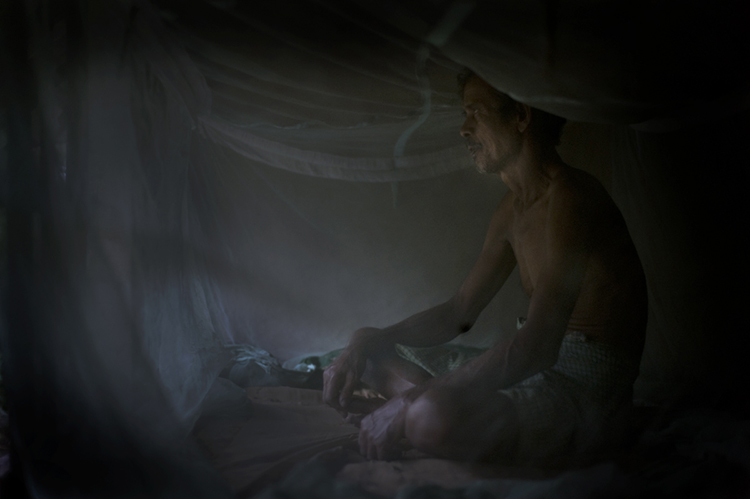 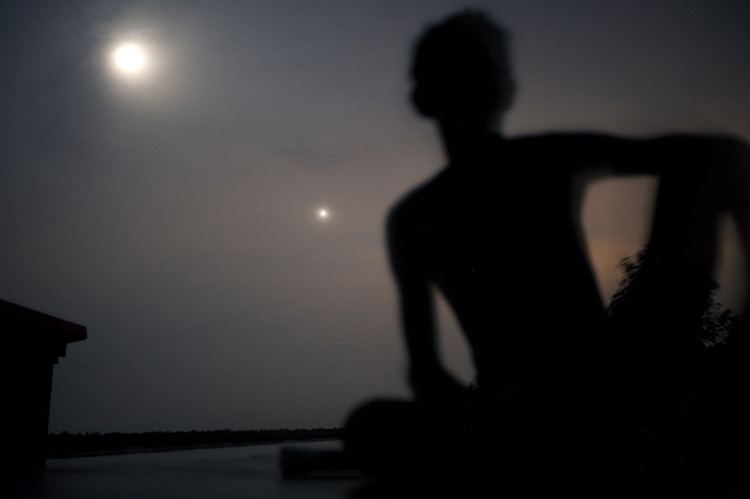 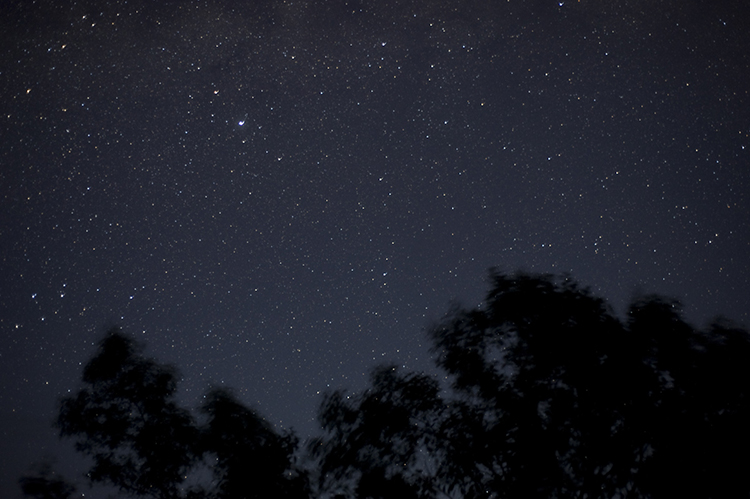 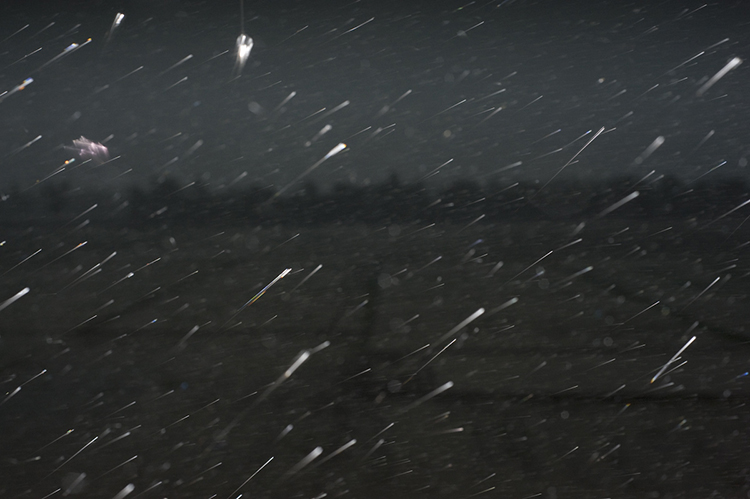 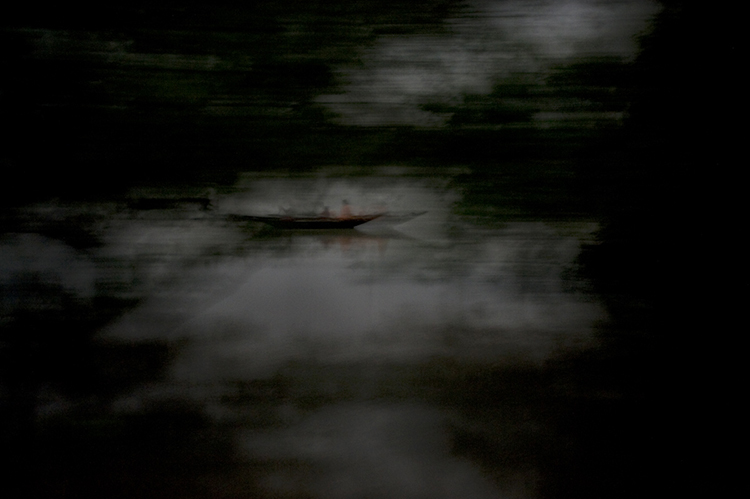 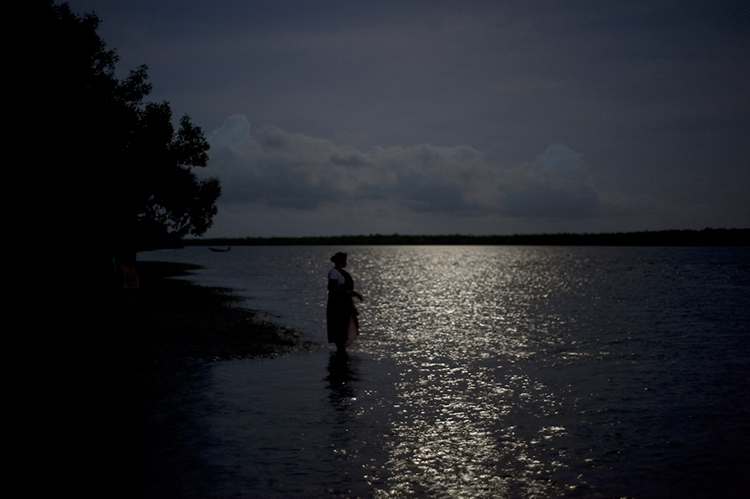