Isolating an image of flora or fauna on a neutral background was often deployed by painters in the 18th and 19th century in order to study it as a species or celebrate its beauty as an object of art. The connection between science and art has since been forged as an alliance and as a mode of contrast between what we appreciate as an aesthetic, language in which there is a symbiotic relationship between the world of form and the function of beings. After hearing a talk by permaculturalist Clea Chandmal on ecology and farming, I volunteered on two farms to see where our food comes from and how it is grown. It changed the impact of phrases like ‘green’, ‘eco-friendly’, ‘recycle waste’, ‘sustainable’ and ‘development’, which are actually rooted in what we perceive the function of nature to be.

The simplicity in how nature performs its function, with the aid of the sun, water and soil are equally matched by its interwoven circuitry, its channels of information distribution, fluidity in form, structure, function, transition and evolution. In this equation with reality, I feel that we are lost as a species. Perhaps it is because of ‘The Human Zoo’ syndrome—being taken out of the natural environment or compelled to function under the commands of ‘unnatural’  forces (religion, social norms, institutions, etc) that supposedly structure our society. The intuitive propensity of images to capture a phenomena devoid of man-made ‘rules’ or structures, allows me to focus on intricate and complex details, structures and designs.

All images from the series Motifs of Solitude, Mumbai-Goa, 2013 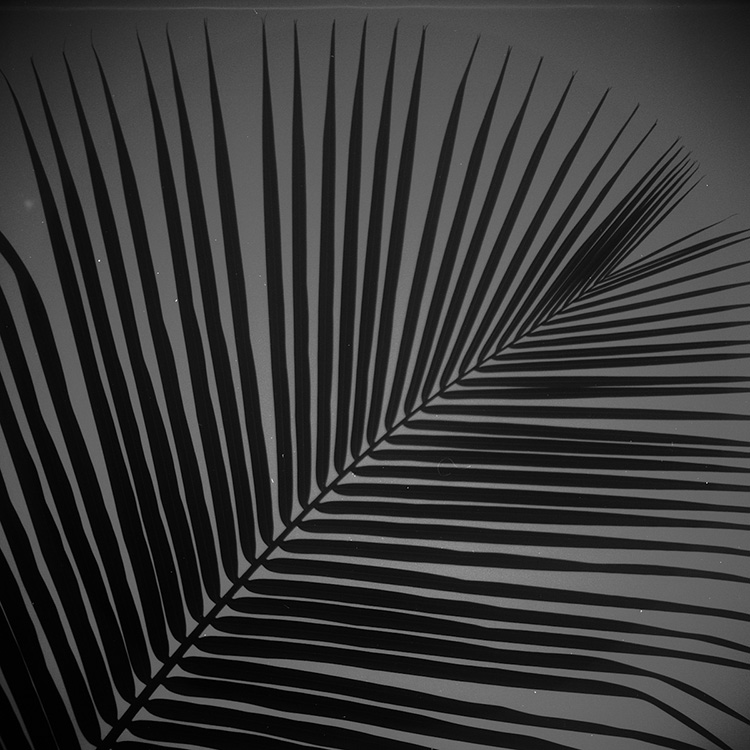 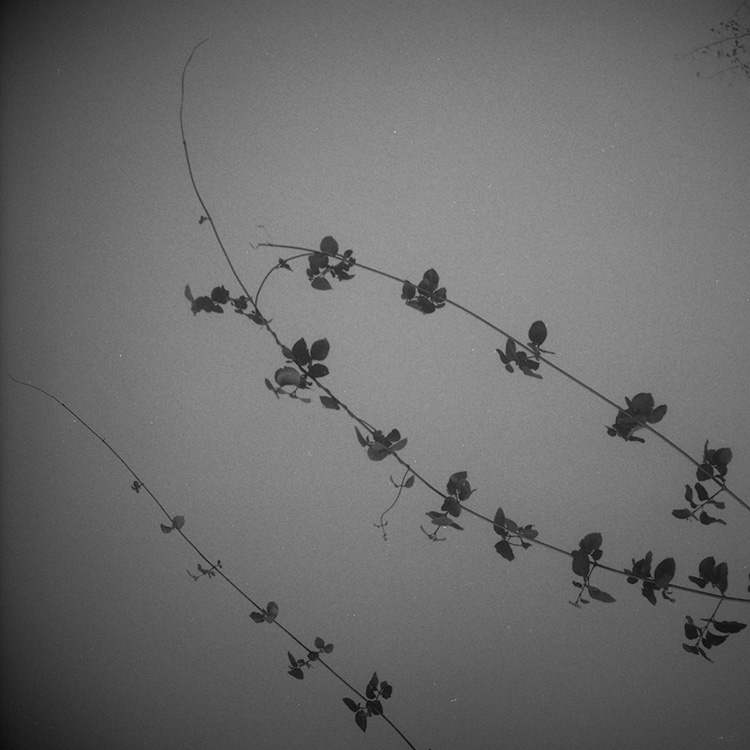 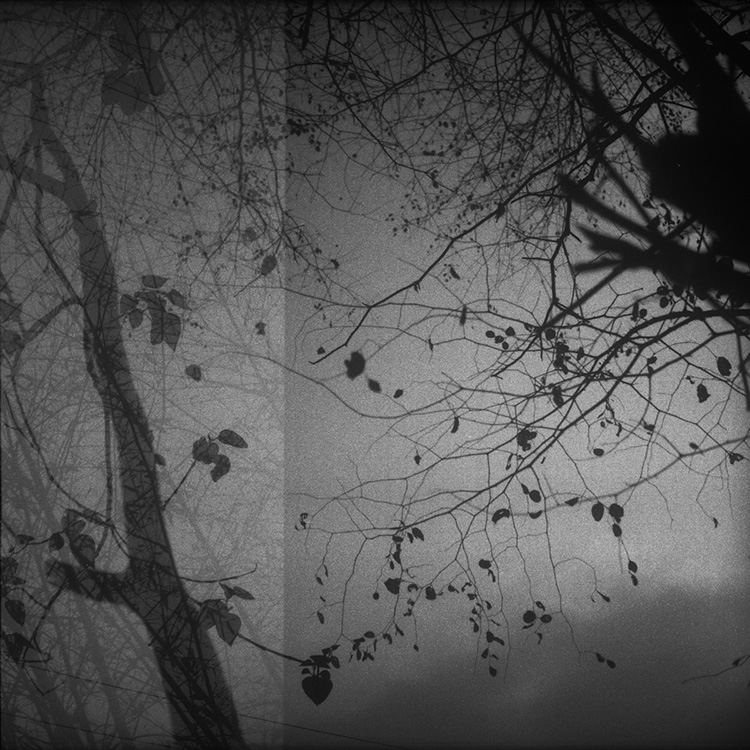 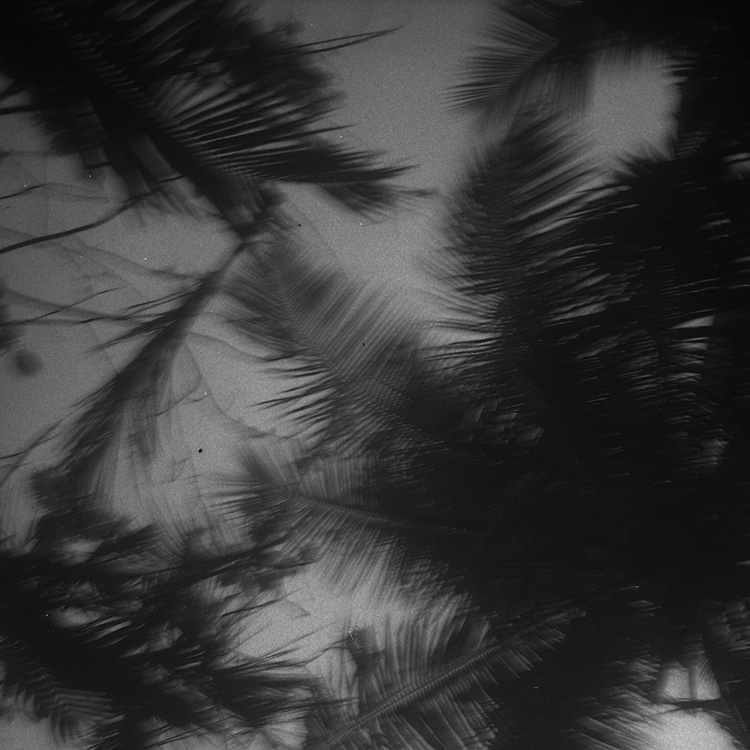 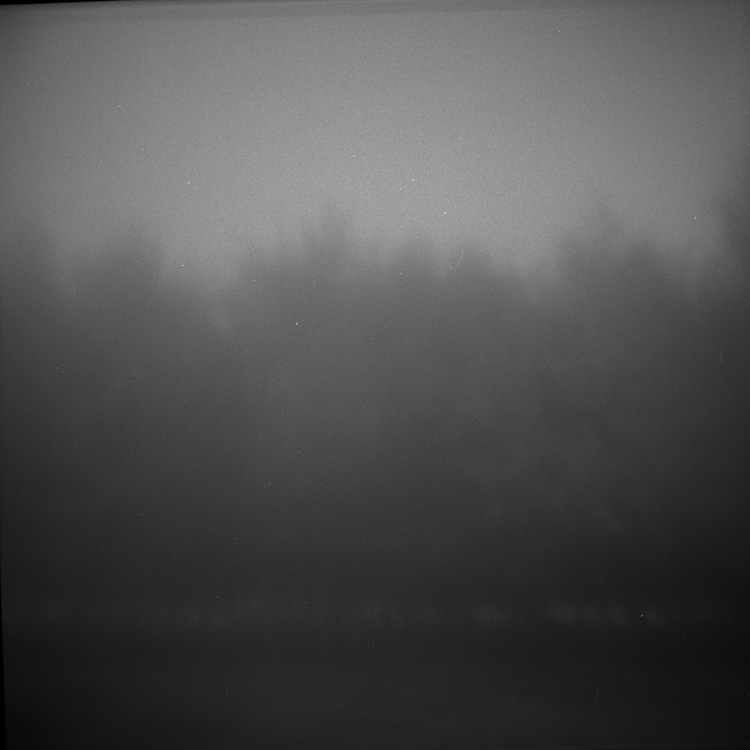