Viewing Pargol’s work is almost like sitting in a train compartment, watching the landscape hurtle past, with each hazy window revealing a different vista. Devoid of people, the landscape is suffused with a sense of stillness, nearly desolate, but captivating enough to want to keep looking. There is a burst of birds in flight; a lone majestic tree standing watch over a cemetery; trees swaying in what seems like an impending storm, and a close up of tangled roots, changing the viewer’s perspective completely.

In an extended sense, looking at images shuffling on a screen is about coping with a culture of accumulation, one in which we are looking at points of convergence between ideas and images. This gentle composure of swiftly observed trees, almost like sculpted profiles, is proof then of how life continually approaches and exits. And this is where the notion of a truth suffers a little, the depiction confuses a little, its claim to the subject deflects a little—a claim seen here within a composition of trajectories: the moment of viewing, the site of the image and then the image as a trace. They are all then, the portrait of that event.

The series, shot over five years, is actually a documentary of different types of trees which grow all over Iran, says Pargol, who is from the same country. According to the artist, “Though the photographs are digitally shot, I always print on hand made paper.” For Pargol, the idea of the transformation of trees to paper is not lost, and in fact, is integral to her project, Temporary. There is an inherent irony in drawing attention to the very notion of the value of trees through photographs printed on hand made paper. The tactile is important to Pargol. “I was always inspired by old photographs … I love the colours which have faded over time, and all that is left is a trace that looks almost like a halo or a shadow of reality documented on paper.” For Pargol, it is not as much about conceptual art as it is about the documentary form. The title Temporary, I imagine, could also refer to transience at so many levels—of time, of landscapes and nature, of mutation. And as we too exist for only a moment in the fullness of time, and though many aspects of life are fleeting, there is comfort in having a palpable visual reminder of all things that have passed before us, taking us with them.

All images from the series Temporary, 2009 (ongoing), Iran 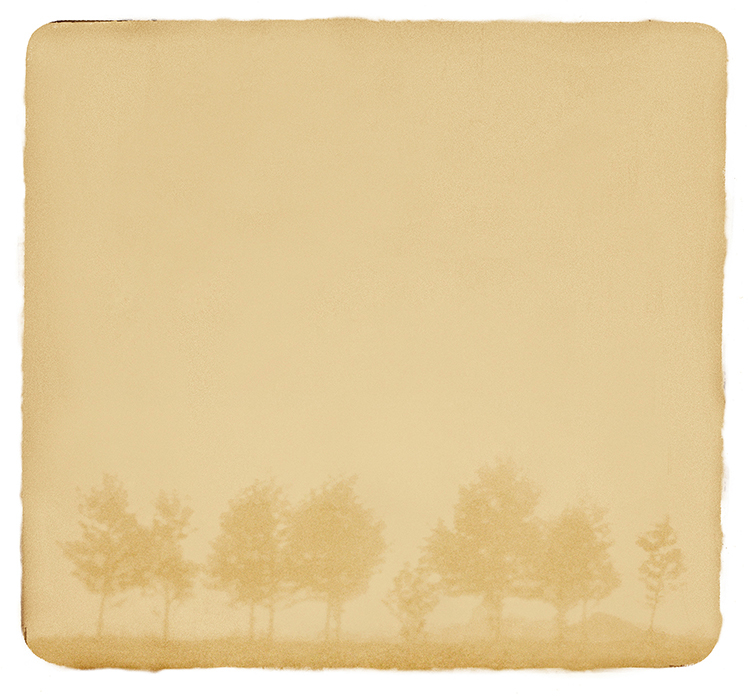 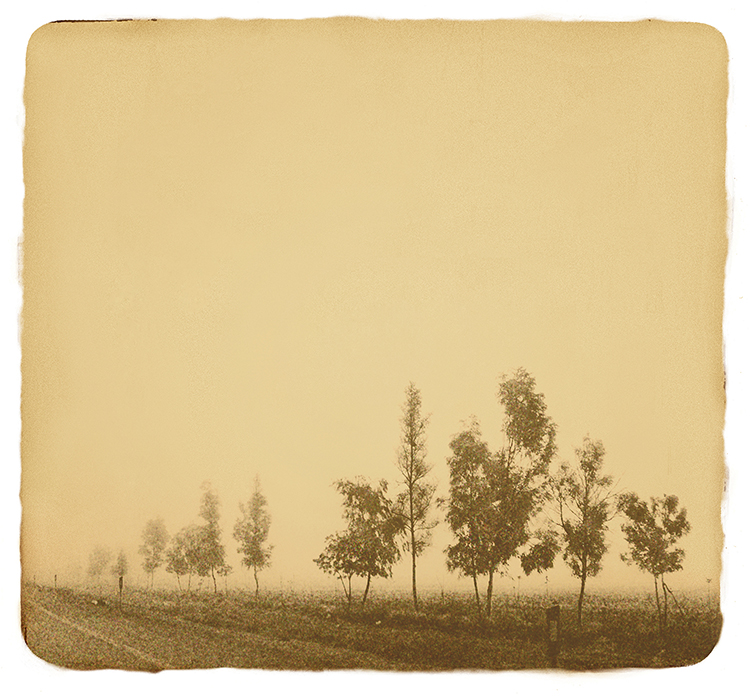 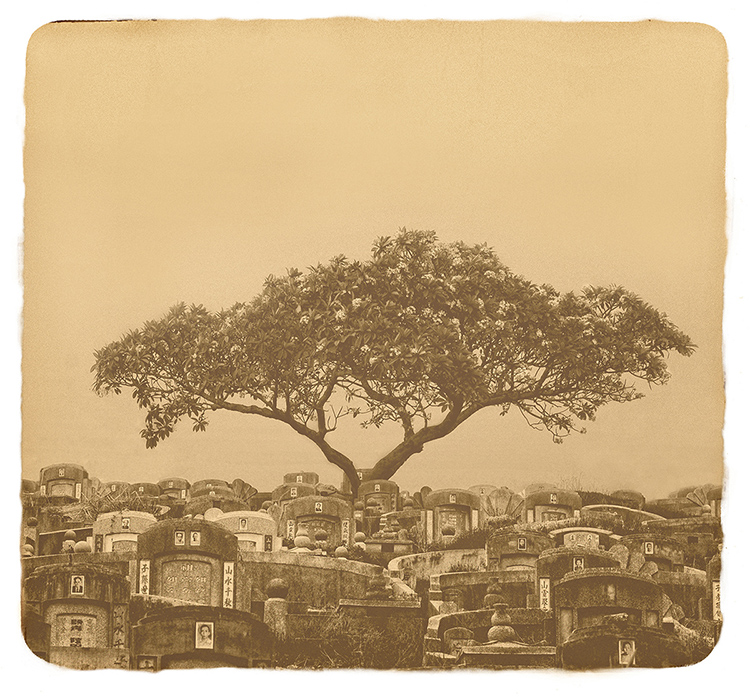 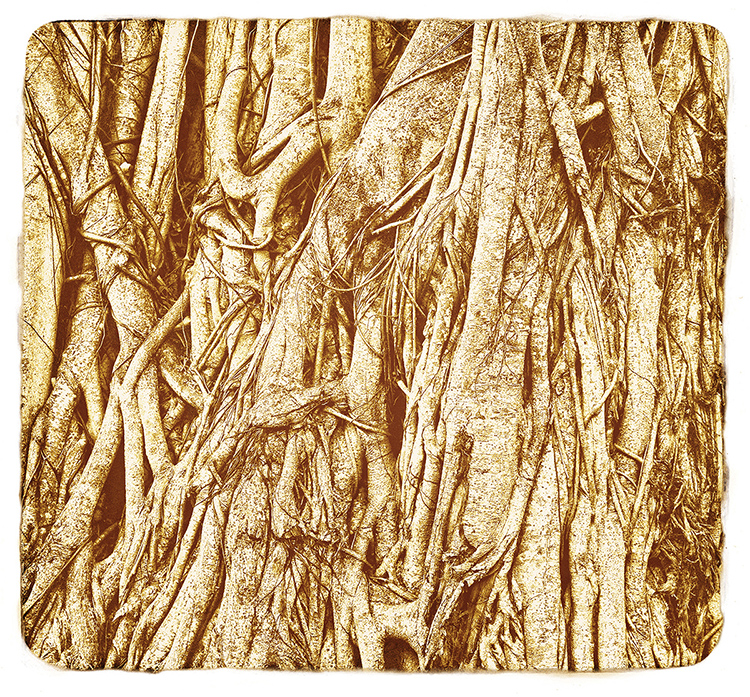 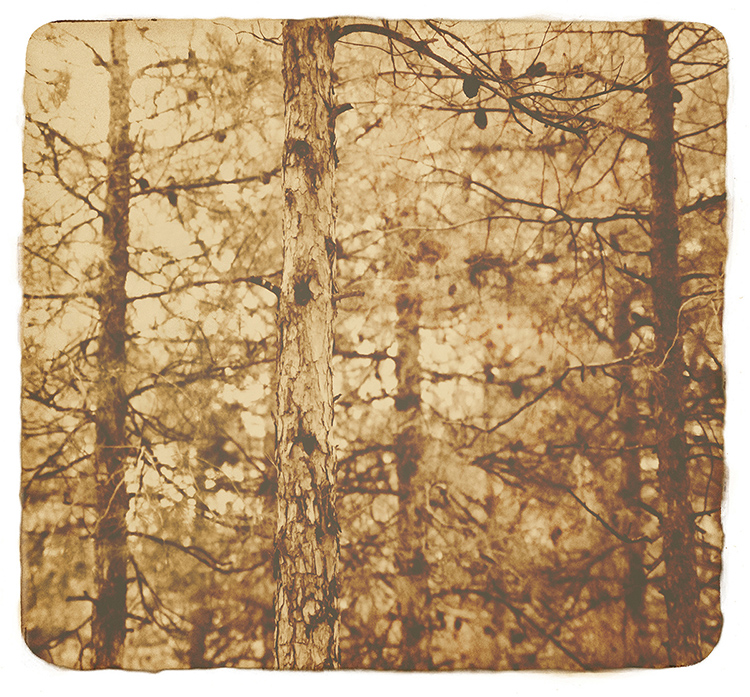 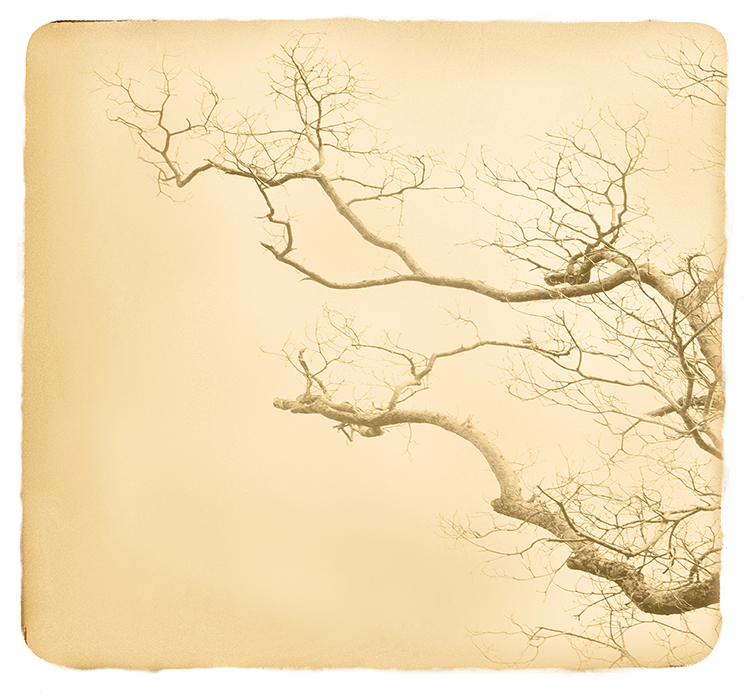