The Place Where I Live

These images are made at the place where I live. They are of the inhabitants, as well as of occasional visitors. I’ve tried to narrate the relationship that I share with them, as well as things that I don’t share. I am of the belief that our surroundings are a collection of interfered interactions. For lack of better alternatives, we are forced to adapt to dividing our amenities; we develop a sense of unwanted dependency; we learn to become habituated to one other, and we accumulate belongings and relationships, fashioned by our own choices…like a broken mirror. My life is a collection of all these broken relationships, and the place where I live, represents it.

Cameras are like animals, they search out their own kind. Often I’ll be looking at people, at my own kind, but my camera will start looking at something else. It will find frames and start talking to them. Any kind of frame, my camera will gravitate towards it. Mirror, computer screen, TV, window, mobile phone, those little grids made of wire that you put on the gas flame, anything… my camera is a frame-slut. Hello, how are you? Do you like hanging here?

What did you see today, anything good? Is it painful when people see through you? Or do you like it? Hey, would you mind if I…yes, just one picture while this guy who thinks he owns me isn’t looking, a quick one, won’t hurt a bit, there, done. Outside my place, the camera flirts with frames, often never calls them back, but back at home, the frames are like family; you can do some hanky-panky with family members, do some aatha-haathi, some pushing and wrestling, but you have to maintain a certain love and truth in the relationship, otherwise you’ll be in trouble. And my camera seems to know that.

You know, people now use this out of focus thing all the time in their pictures. I imagine it must have been like that long ago when people first discovered salt. What a great new ingredient, let’s put salt in everything, let’s make whole meals out of salt with a few other things at the side of the frame. I’m not like that, I’m not a salt-slave but I’m not afraid to use it either, I know how to use it quite generously at times. If out of focus is salt, then a bit of camera shake or shutter blur are like pepper, and between me and my camera, I try and season it in new ways, the place where I live.

There are these pictures people take of Calcutta. It’s the same set of photos they’ve been making for over fifty years. For instance,people come in from the outside and get very excited about the craftsmen of Calcutta. The clay statue makers of Kumartuli, the pat-painters of Kalighat, oh wow, they’ve been doing this for so long. I also respect our craftspeople, they deserve respect, that’s not the problem. But now I see these photographers come in and make the same pictures again and again, also like a kind of craft —Calcutta Photograph—and this I can’t respect, turning the place where I live into raw material for your same-to-same extracted products for fifty years. I’m not an image-maker from Kumartuli, I’m not a pat-painter from Kalighat, even though they are part of me. Those people don’t think of Calcutta when they work. Me neither. I try not to think of Calcutta when I make pictures in the place where I live.

All images from the series The Place Where I Live
Kolkata, 2012-14
Digital 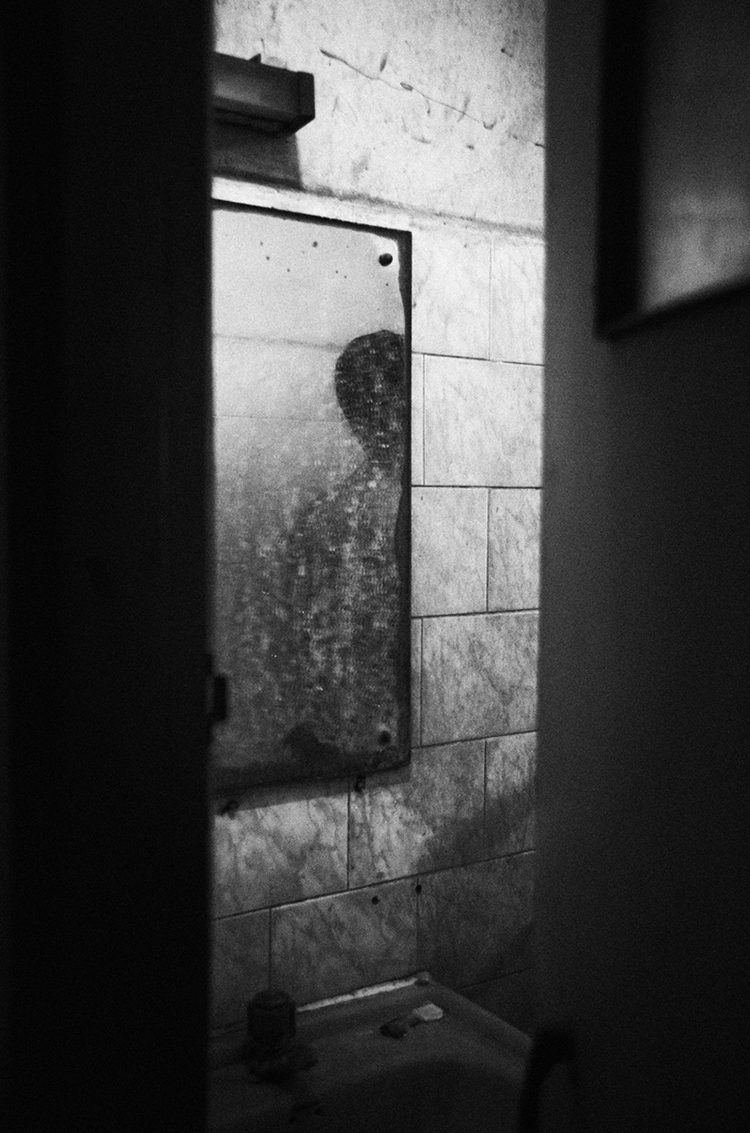 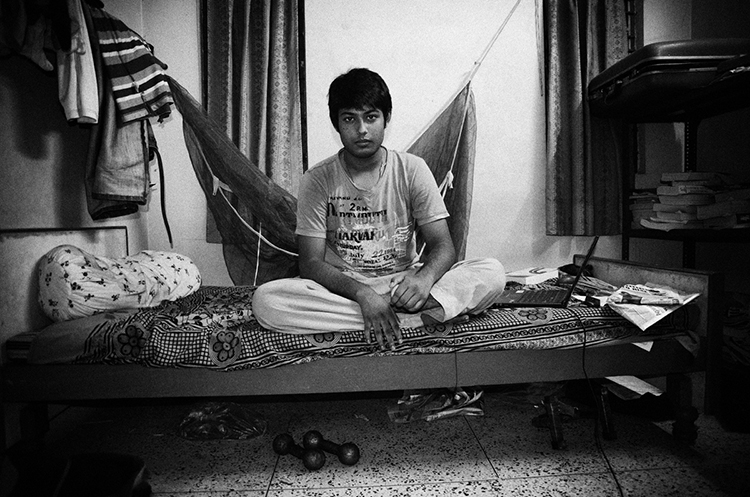 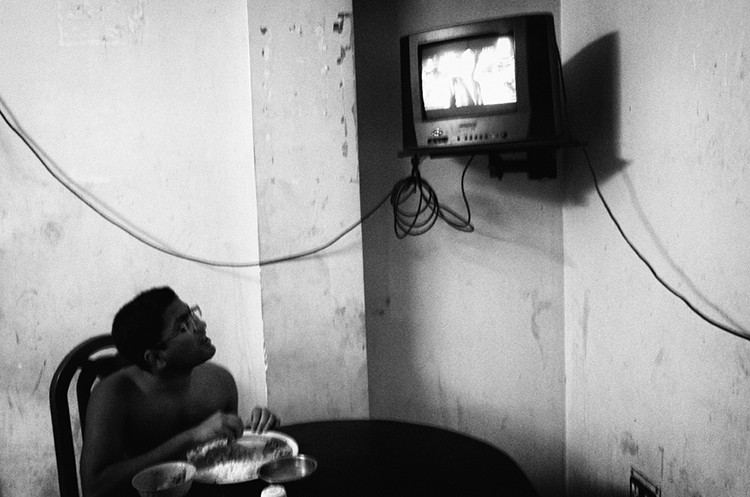 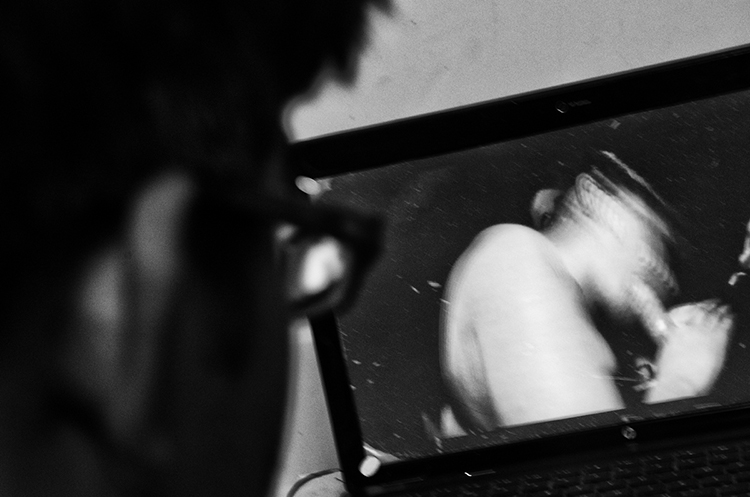 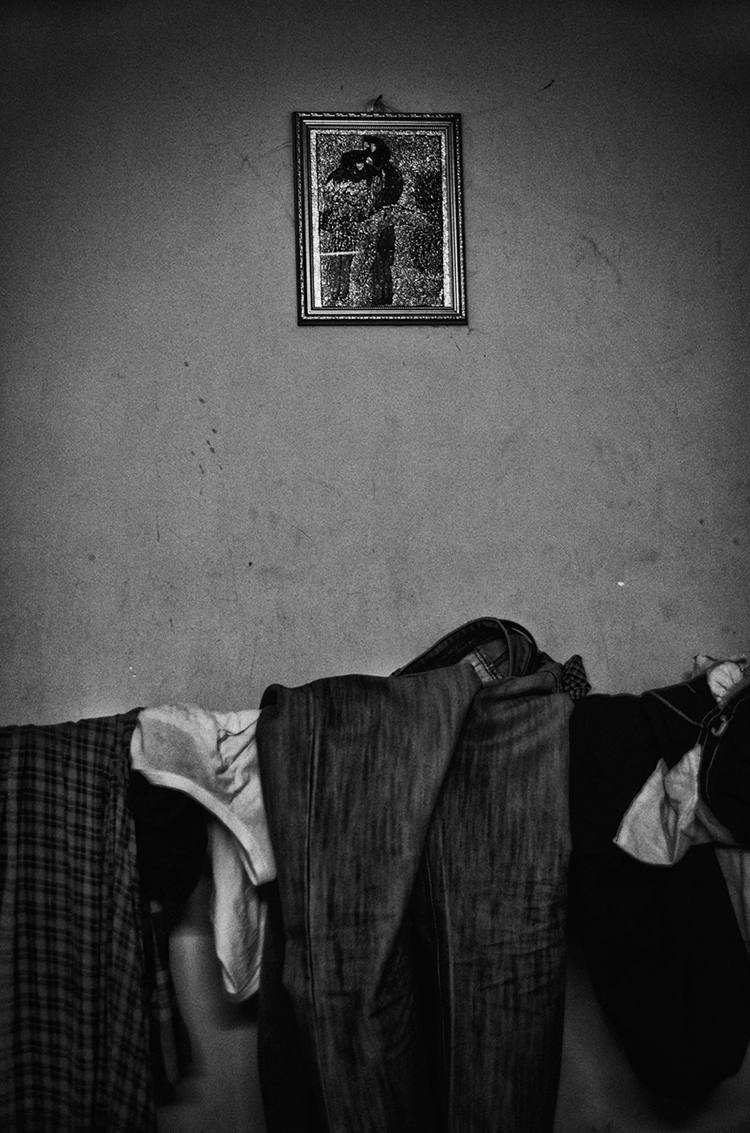 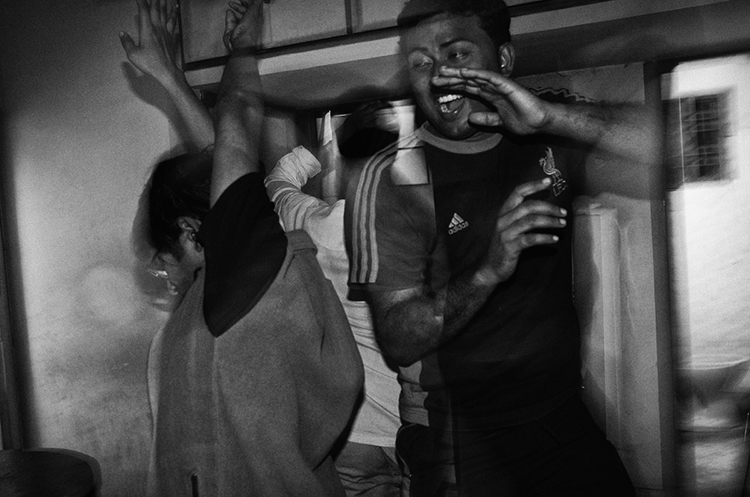 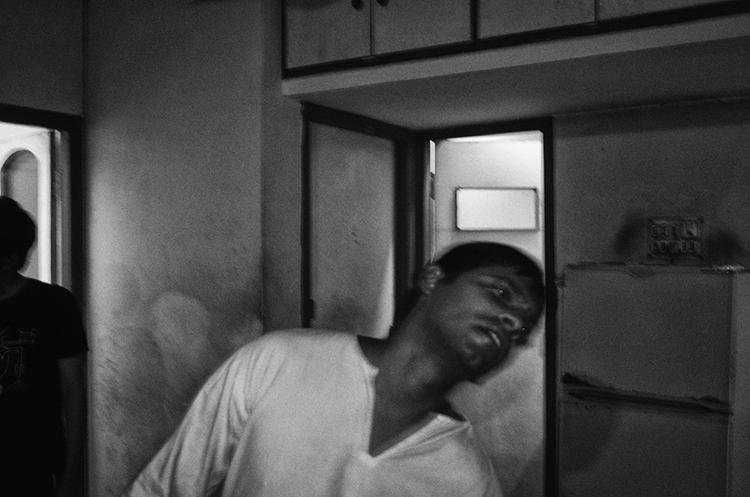