There is a house by the sea 120 km from Hanoi called Thien Giao. The first time I visited this house one year ago, it did not leave me with any lasting impression. I was there again recently, and felt that something had changed something that moved me to delve deeper into the emotional bonds of the occupants in this house but also, as a consequence, the connection between myself and them. The occupants are all victims of Agent Orange who have been abandoned by their families. Founded by Mrs. Huong, this home cares for ten Agent Orange victims. It is more than a care centre; it is a home where everyone is treated like family. The occupants are taught basic farming, cleaning, and caring for their younger ones together with basic labour skills. These faculties give the occupants a greater chance to interact with one another in a more convivial manner and also helps them to be independent.

I was also touched when two occupants, Hanh and Them, decided to get married and form a new family, as after having seen many documentaries about victims of Agent Orange*, I was always moved by their melancholy, despair, pain and strength. In this series of photos, I wanted to capture their more positive interactions and happiness rather than images of their difficult lives—those small and elusive moments that are rarely seen.

*Agent Orange is the common name used for one of the herbicides by the US military as part of the herbicidal warfare program during the Vietnam War from 1961-1971. It is later discovered that Agent Orange contains an extremely toxic dioxin compound. The idea of the US military was to destroy forest, rural land and crops thus depriving the guerillas of cover, support and food supply. Vietnam estimates 400,000 people were killed or maimed, and 500,000 children born with severe birth defects.

For an Unfeeling Man

Man feeling ugly in the mirror,
turn around. Remember

when you were a small boy of large fears,
your eyes not narrowed by the awful struggle
to stay upright?

how you stayed on your feet when there was no ground beneath
because you wanted better than to be boy ugly
in the mirror?

Turn around, ugly man.
Look at me. Remember

The world did not stop there, ugly man.

The world stayed where it was – a little boy
looking into the mirror, hungry for arms.

That world is still a little boy, sombrely awaiting a magic touch.
The world is still waiting to stretch into muscle, moustache, man-blood.
The world is frozen in that moment when an adult hand yanked away a duvet.
The world is curled up on its side, ugly face pressed into a pillow.
The world is a boy’s eyes scanning frosted glass on the window
for signs that fairy fingers came to knock, and knocked
and knocked until they bled, then wept with love for his ugly face
while he sweetly slept. 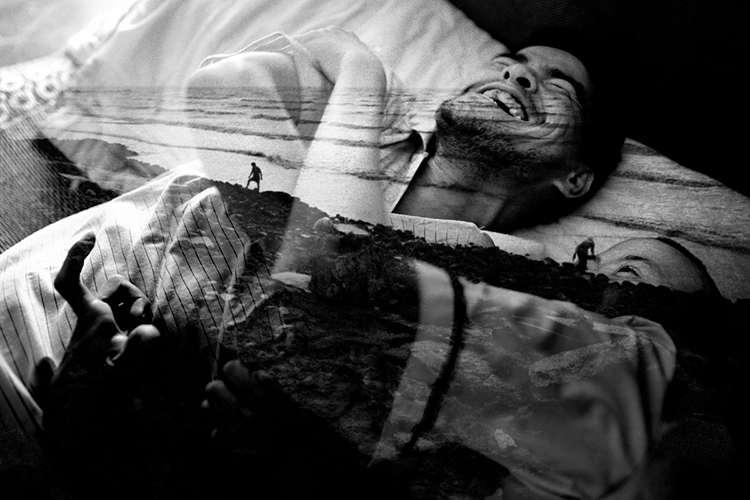 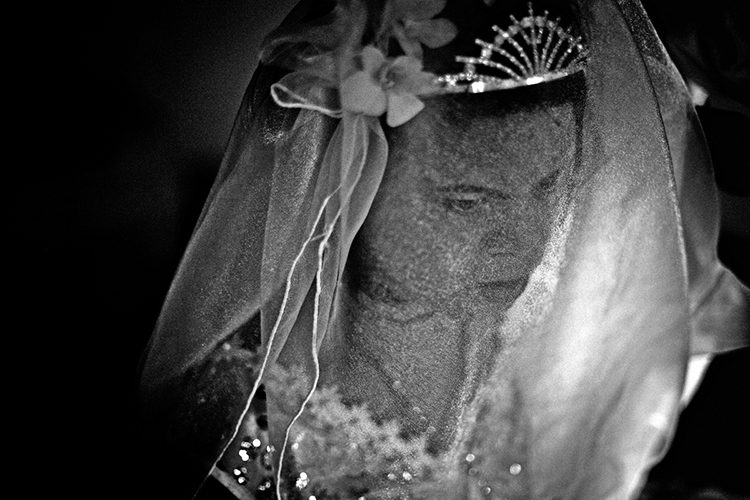 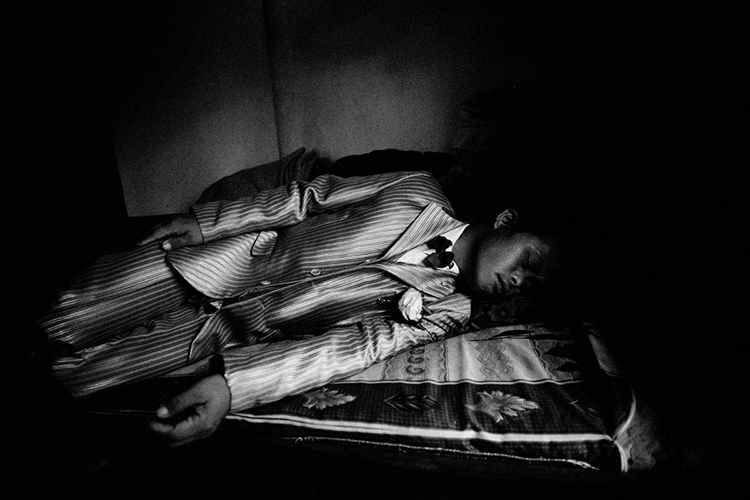 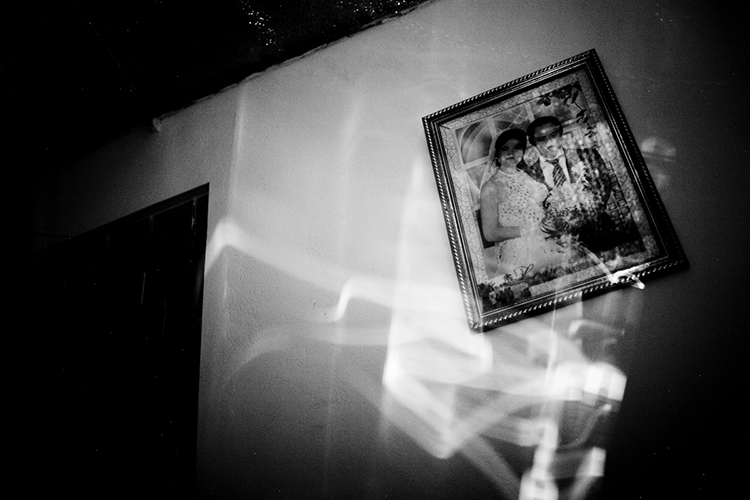 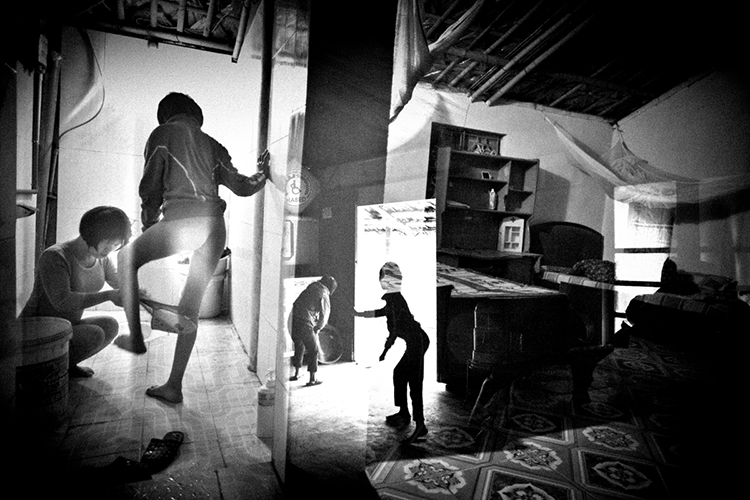 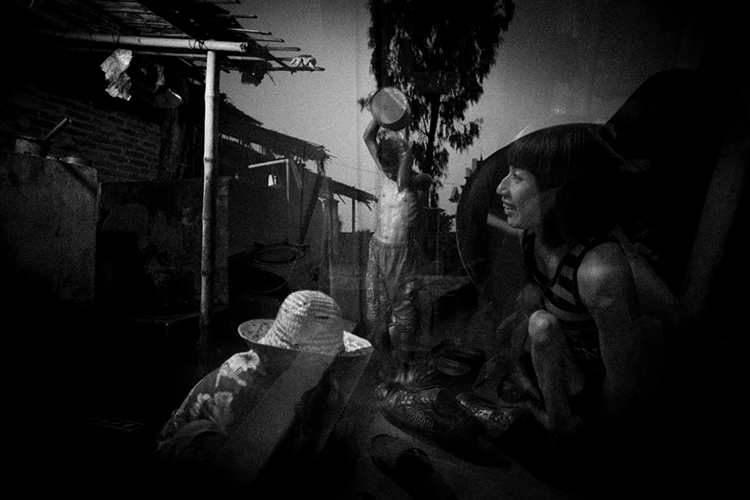 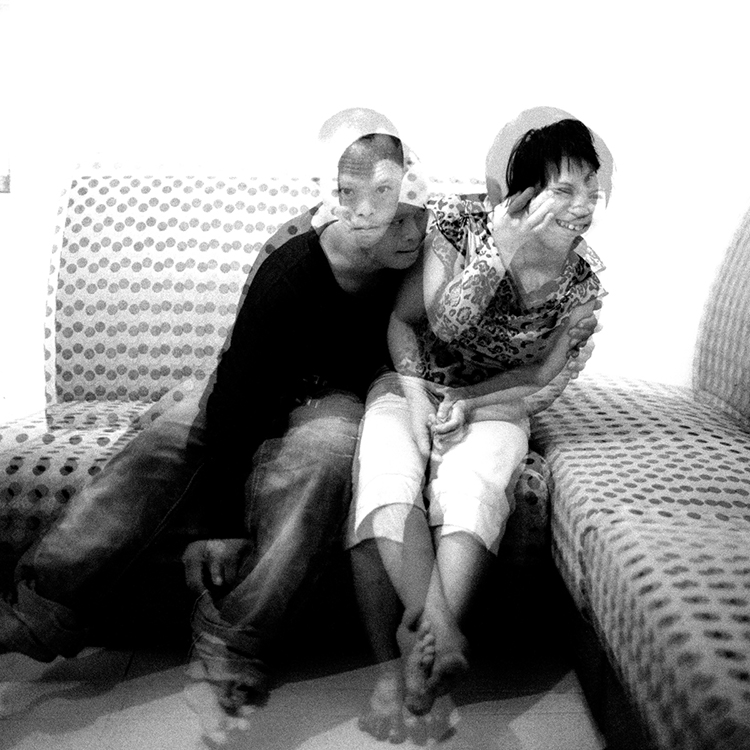