These photographs are from an ongoing project about the residual counter culture I was raised in. The images show how the forces of change in my parents’ generation continue to affect the communities they live in today and in the lives of their children. The 1960s and 70s was a time of unprecedented youth-generated, highly volatile political and cultural activism in the United States. These youths challenged the conventional family ideals, rigid social structures and the political realities they inherited. This period generated intense activity in identity formation and political views that put into question beliefs and lifestyles. Significant movements of this time included the civil rights movement, peace activism, feminism, environmental movements, queer activism, drug experimentation, communal living, loosening and redefining of gender roles and what was coined the ‘sexual revolution.’

This period of high velocity social conflict gradually gave way to less agitated and more long term social shifts as these youth activists grew older and had families of their own. I would like to think that themes arising in these pictures are effects of the countercultural activities of my parents’ generation—increased ease of communication between generations, more ambiguous and experimental gender behaviour, casual and familial marijuana consumption and cultivation, an appreciation and better stewardship of the environment and greater comfort with nudity. In comparison to the intense and intentional cultural shifting of the youth movements of the 1960s and 1970s, these after effects can be observed today as passive, taken for granted social realities experienced by the families and parents featured in my photographs. What was produced through great social agitation is now internalised and accepted by the current generation as a norm. 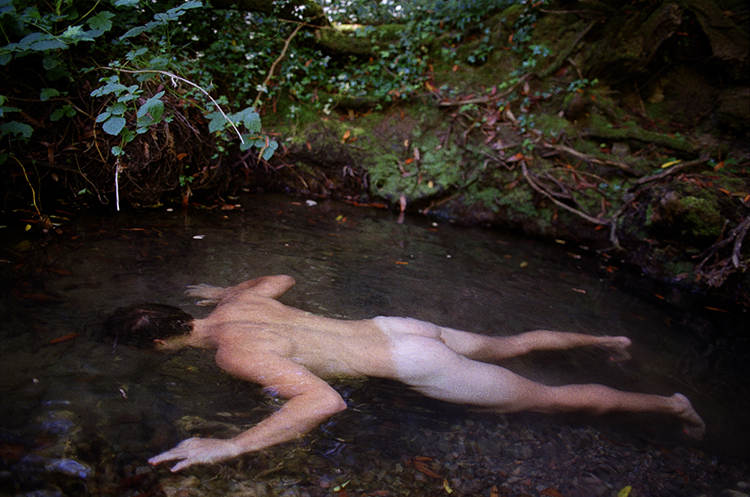 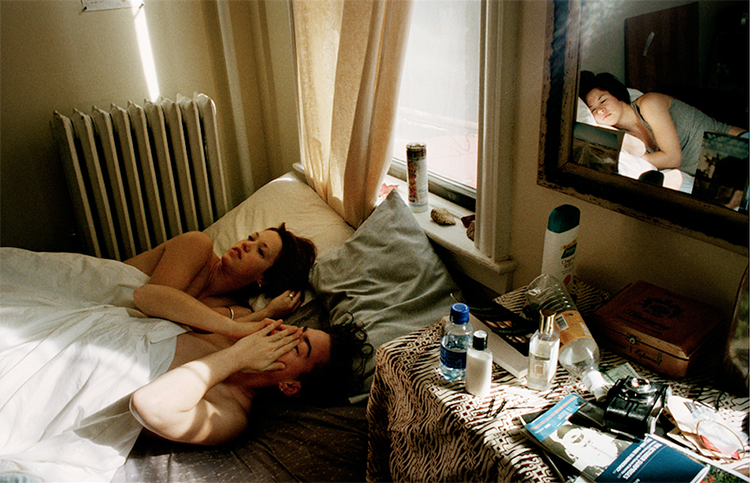 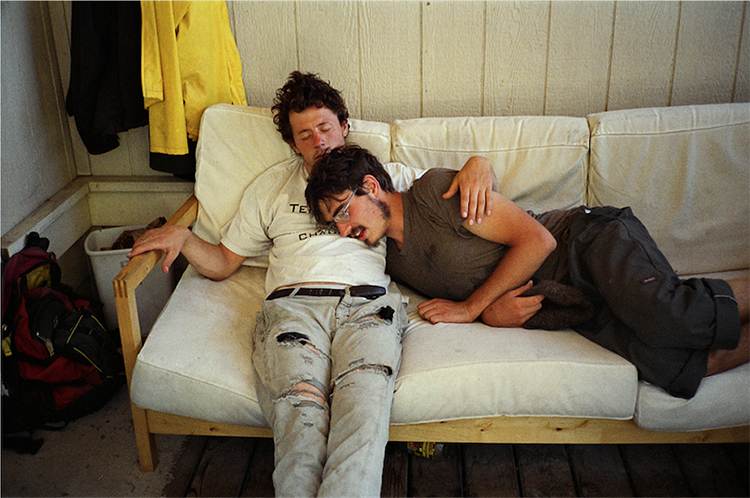 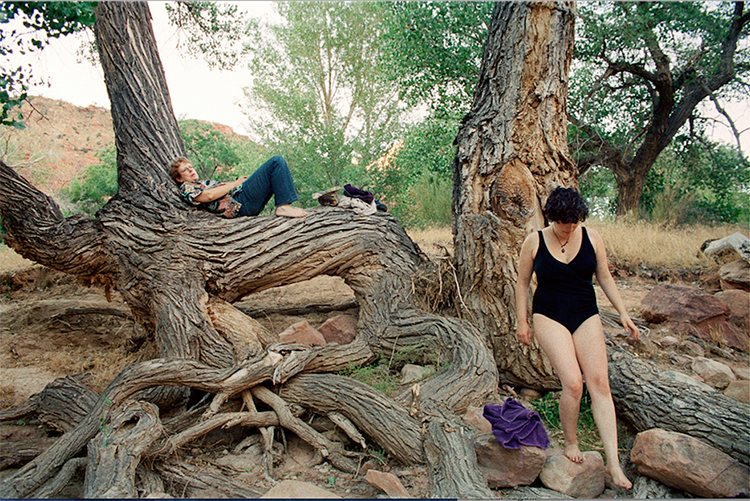 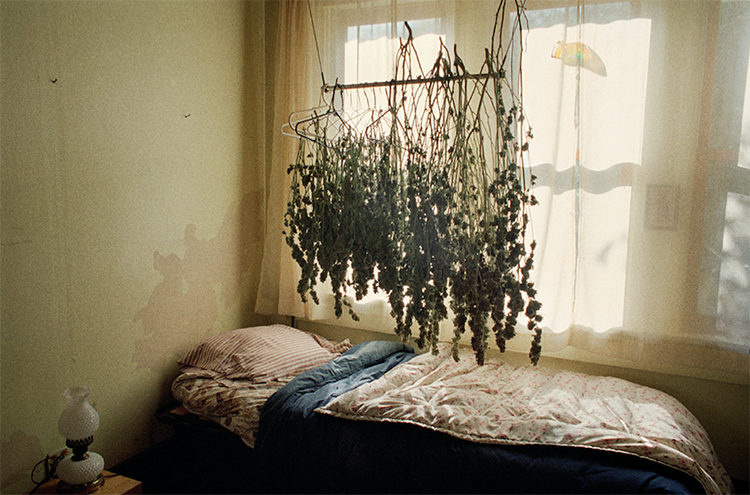 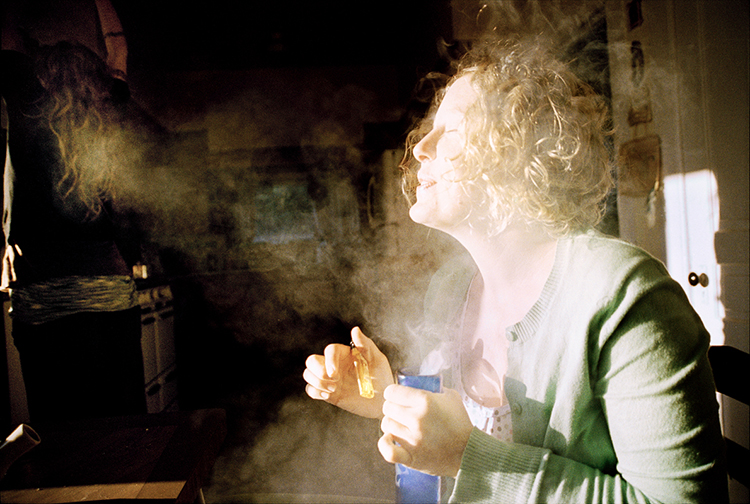 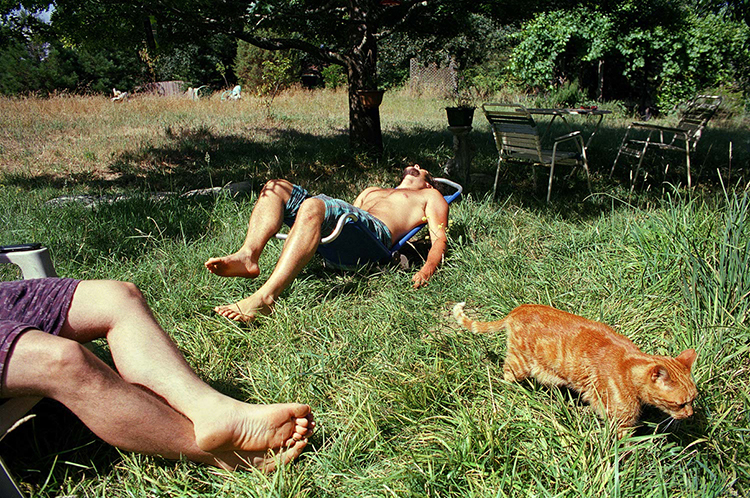 All images from the series Unconventional Currents, USA 2004-2012