The relationship that develops over time between a people and their homeland is a bond that transcends language. I liken it to a connection between a mother and her child, as a land absorbing the latent and manifest suffering of her people. The history of Afghanistan has been checkered with unrest, making it extremely difficult for the common man to find security and contentment. However, after many conversations with Afghan people, some of whom are now my friends, I came to understand, empathise and admire their situation. Though happiness might be elusive, they work towards a future of unity, peace and development.

Irving Penn, in his series, Small Trades took studio photographs of the working class of London, Paris and New York between 1950-51. Shot against a neutral background, dressed in their uniforms and holding their tools of trade, the portraits conveyed a sense of elegance and gentility, a kind of paean to the working class.

Within Afghanistan’s context – its history and society, I too wanted my portraits to express a sense of dignity of the workers, their pride and toil. The pain as well as the desire for change is obvious to me in their faces, and so I wanted to capture the simplicity and nobility of the working class. I was eager to show an inseparable connection between the workers and their homeland, juxtaposing portraits along with aerial photos taken from different regions between Kabul, Herat, Pul-e-Khumri and Mazar-e-Sharif, taken over the span of one month. 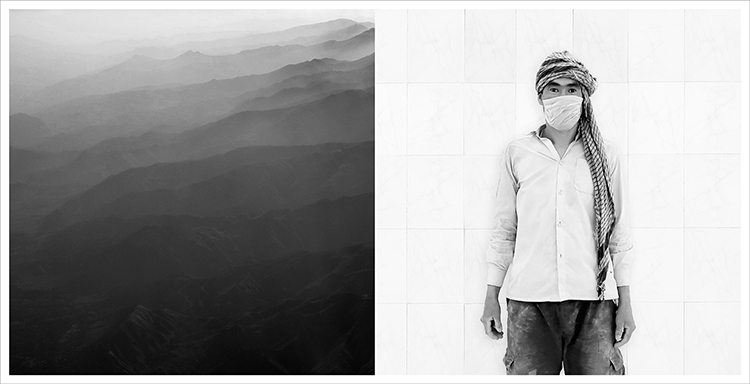 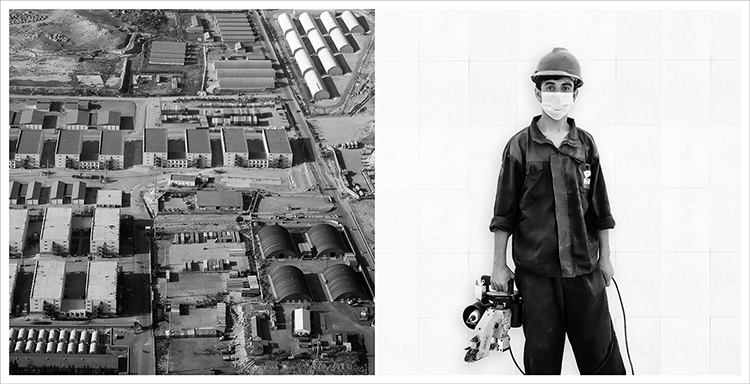 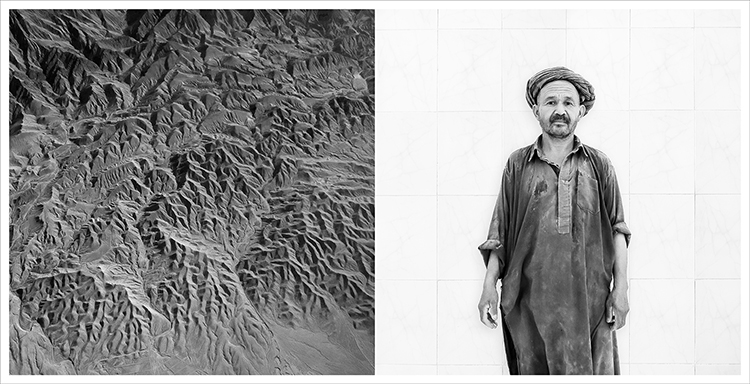 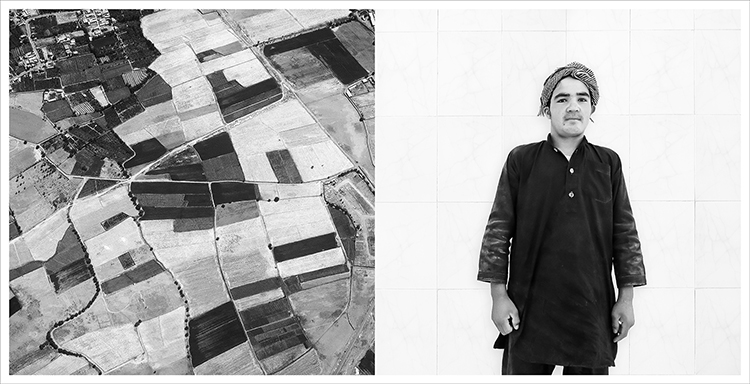 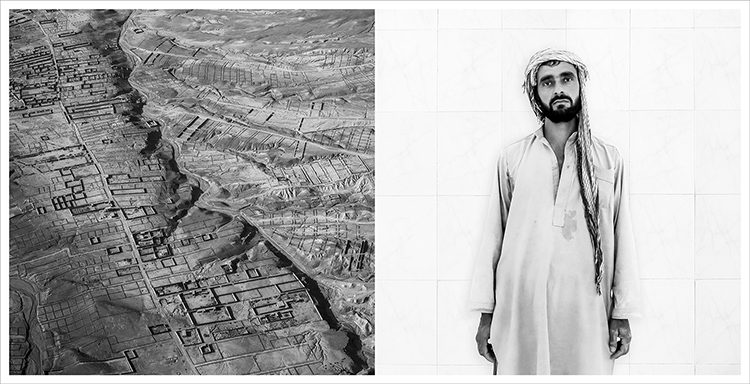 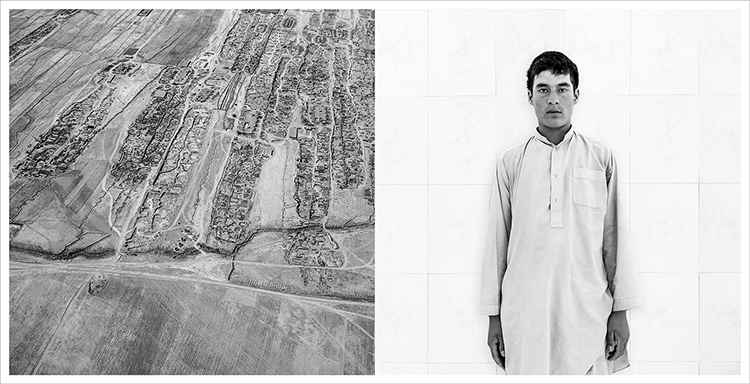