The Little Book of Kabul

The Little Book of Kabul is a project that depicts a portrait of Kabul through the daily activities of a number of artists who live in the city. It is the result of a two-year long collaboration between photographer, Lorenzo Tugnoli and writer Francesca Recchia focussing on the exceptional dimension of the ordinary in a context where external narratives and reportage often turn life into a mere act of survival. It delves into the lives of three main characters, exploring what it means to be an artist in Kabul and hence trying to unveil the beauty and brutality of the city.

At the centre of the narrative are Kabul Dreams, an Indie rock band; Rahim Walizada,an interior and carpet designer; and the Center for Contemporary Arts Afghanistan (CCAA), the oldest contemporary arts school in Kabul. Around them move other visual artists, musicians and poets. We looked for people who were interested in a dialogue within and outside the country, but would not entirely rely on external support to realise their practices; effectively those who would make the creative drive, the main motivation of their daily lives or activities.

The images for The Little Book of Kabul were taken in 2012 and 2013 in the lead up to the 2014 election. Concerns about what would become of the country after the scheduled withdrawal of international forces and the national polls were already on the minds of many. Political instability, combined with the overwhelming presence of development agencies; and the constant instability due to uncertain flows of aid money fostered a widespread and dangerous dependency mentality that left the issue of long-term sustainability in a critical state. However low on the priority list of political agendas, cultural production has not been exempt from such dynamics either, and so, for us, this is a narrative of perseverance and endurance.

All images from the series The Little Book of Kabul All photographs by Lorenzo Tugnoli Kabul, 2012-13, B&W film 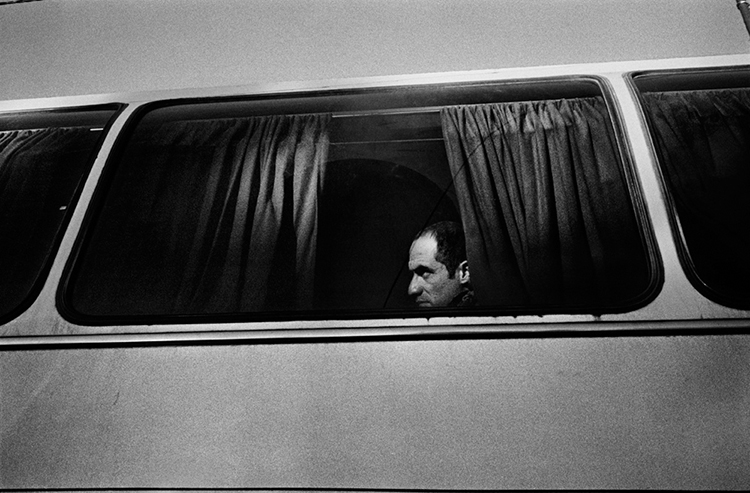 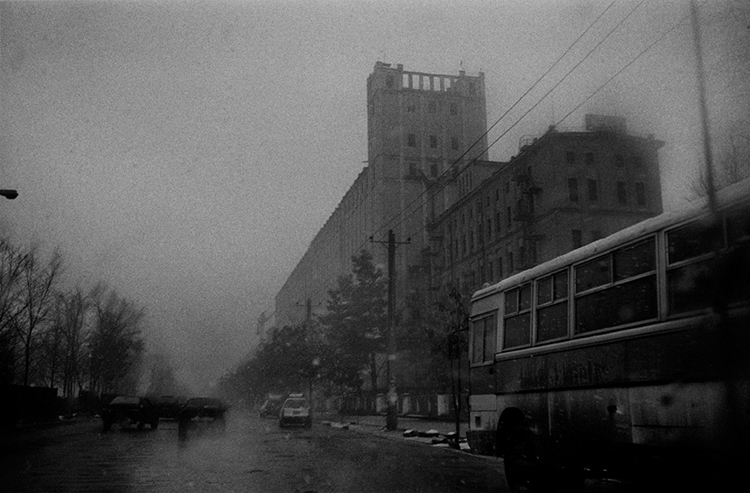 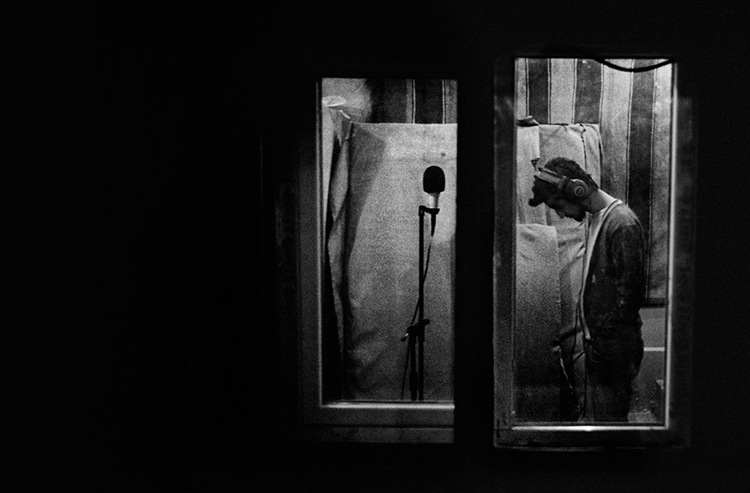 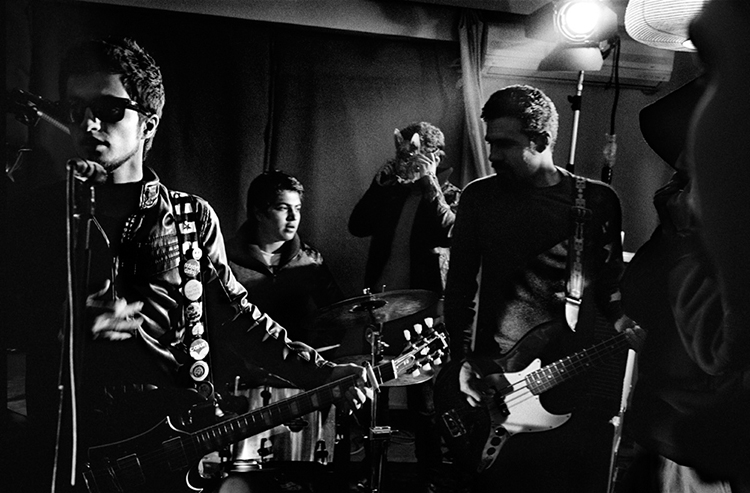 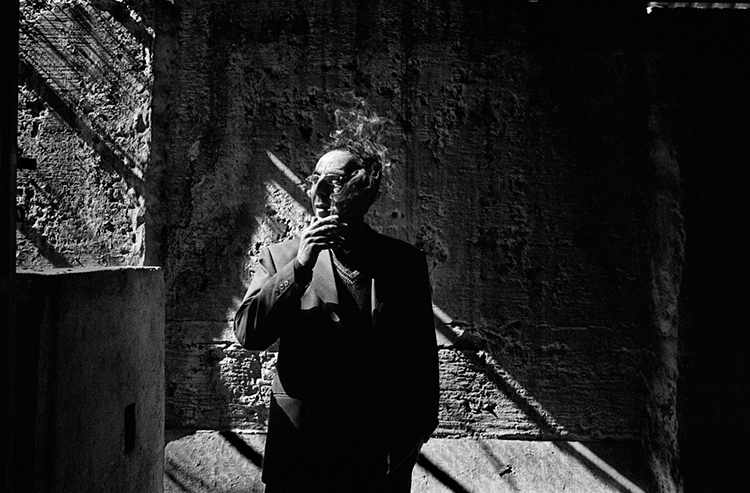 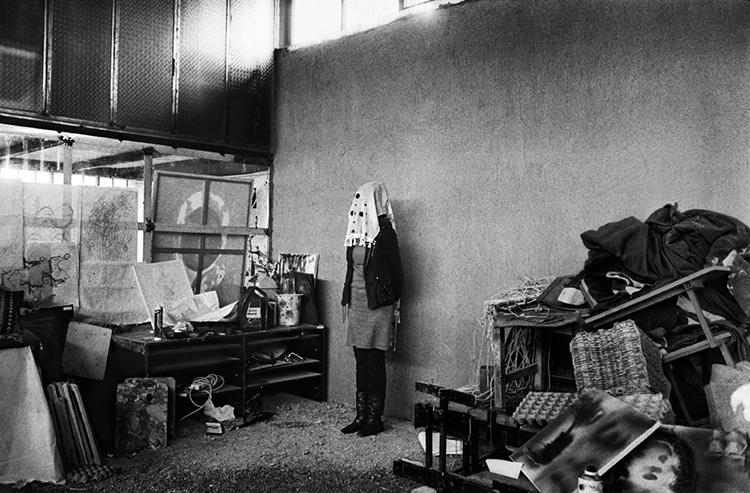 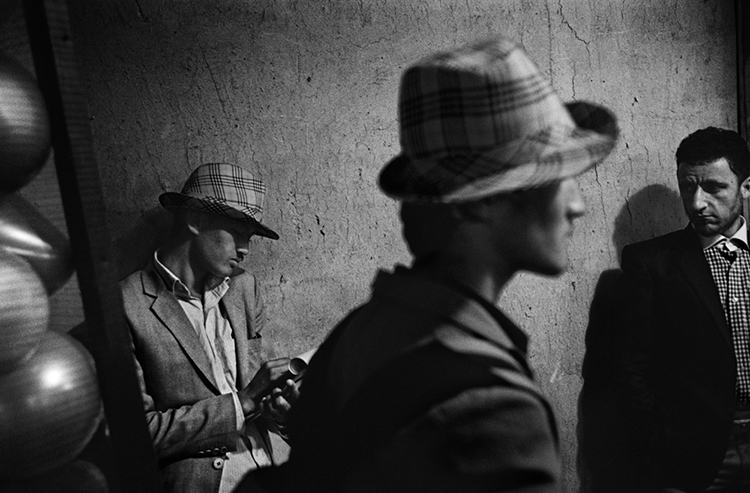 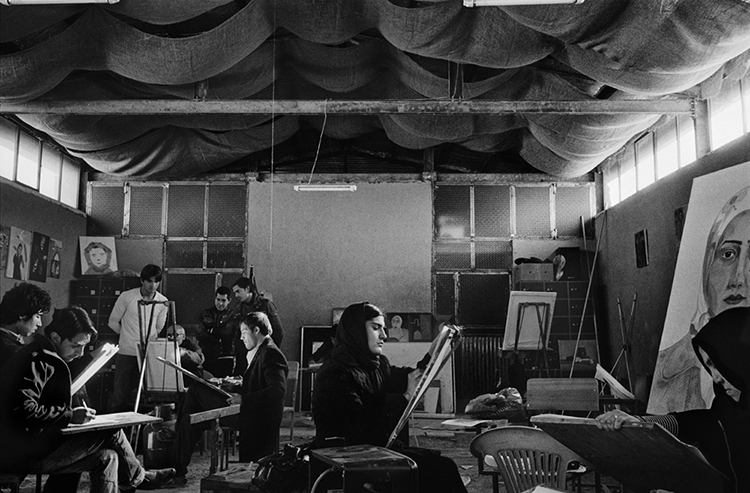 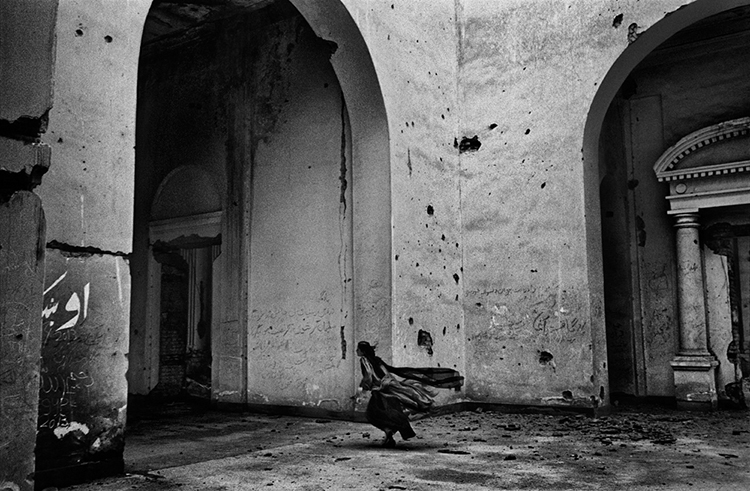 Kabul, Afghanistan: Two actors of the Afghanistan National Theater on stage during the rehearsals of a play. Credit: Lorenzo Tugnoli 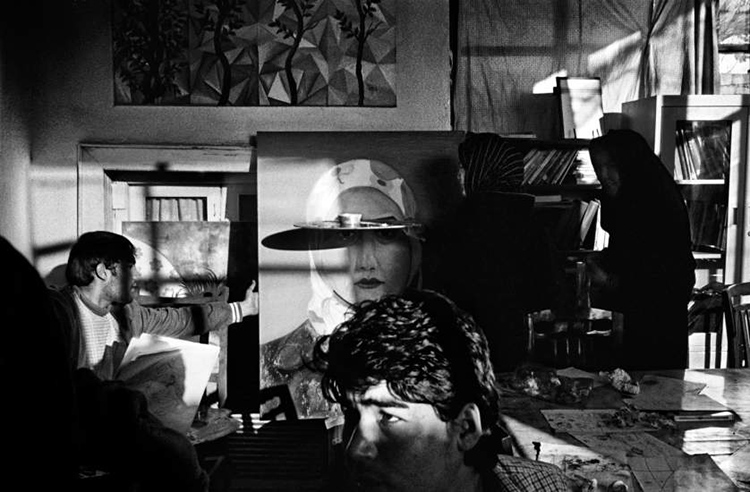 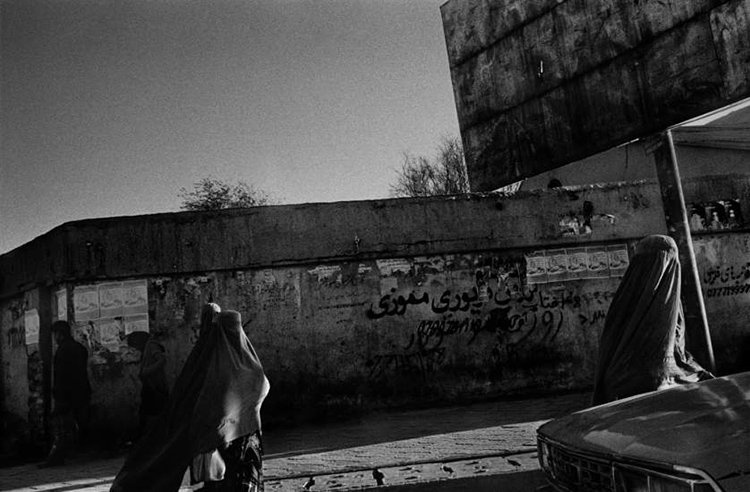 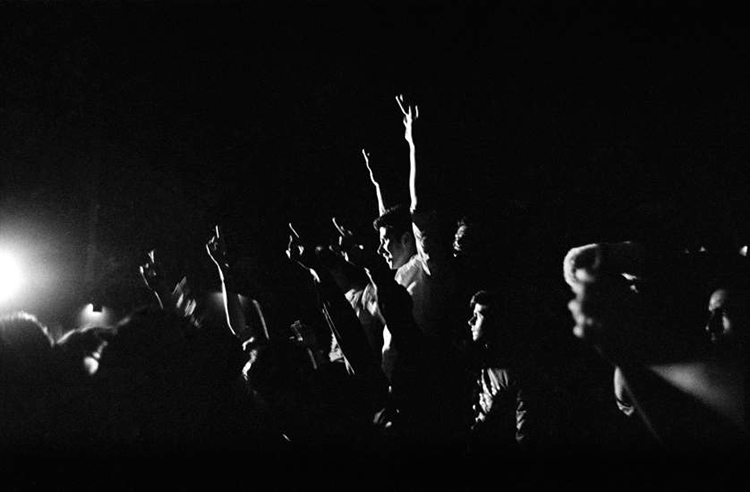