The image of the Afghan woman today is that of a figure clad from head to toe in a blue burqa –similar to the opening photo of Asad Hussain’s cinema work in this issue – with no heed given to her true identity. The aim of this project was to raise awareness in a younger generation about both the freedom and the restrictions placed upon Afghan women under different regimes in the last century, along with highlighting a cultural anomaly associated with religion in Afghanistan: clothing.

Changes in women’s attire according to shifts in political, religious and social circumstances have been telling in the history of the world in the last century. Clothing is one of the most prominent symbols of regional character in which sartorial aesthetic, social values and political beliefs are often reflected. In our recent history, what women wear has developed into an interesting politic of dominance and power play, with heated debates occurring in the West and at home. Over time, women in the country have been expected to cover themselves almost entirely or at best, dress ‘modestly’. With almost no aspect of life free from the intervention of the State, what women wear has increasingly become a field of resistance.

In one of the previous issues of PIX (Freedom,Vol. 5), in her work titled Transcending Stereotypes, photographer Nariman Ansari inserts herself into every image depicting the clichéd categories of women in Pakistan – the ‘kitty party’ aunty; the rundee (prostitute); the college girl; the activist, and so on. In this almost camp performance/role play, the photographer explores facets of stereotypes existing in her society, and in the exaggerated treatment of each one, moves beyond the stereotype.

In my work, instead of looking at different categories, I move across time. I have selected salient periods of time to show a distinct change in women’s apparel under different rulers. I am trying to move past decades of selective and collective amnesia, to show the woman behind the blue burqa – one who is moving well beyond it.

All images from the series Years of Forgetting, Kabul, 2014 Digital 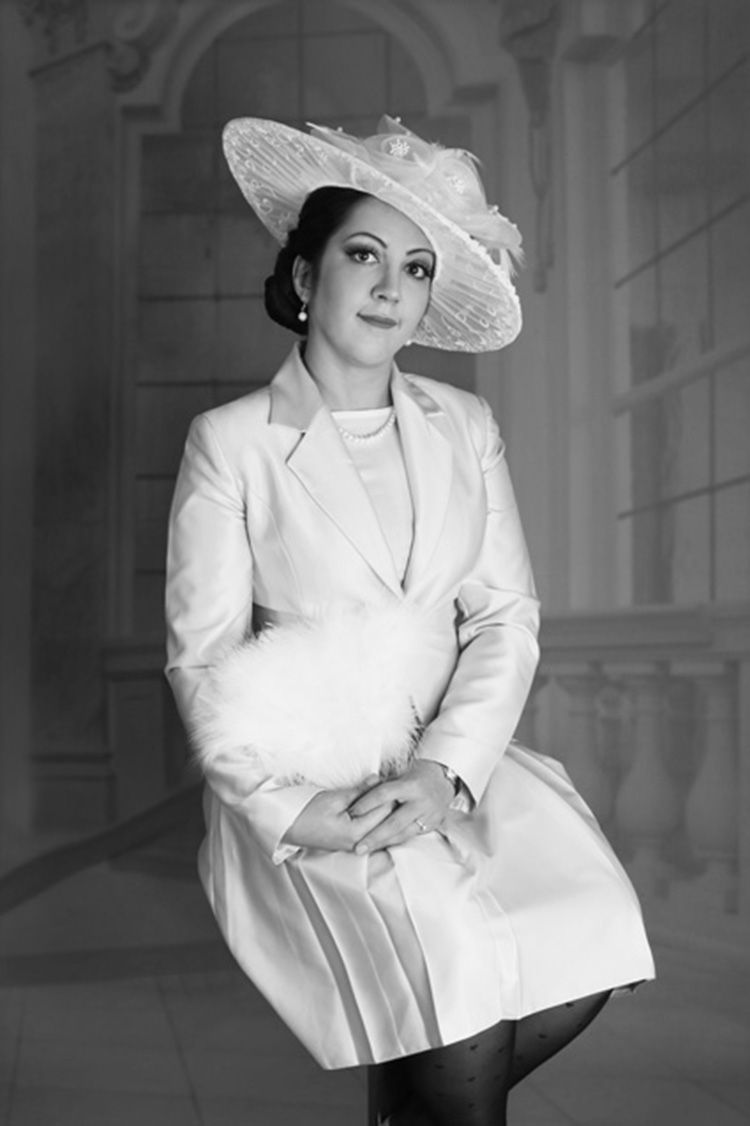 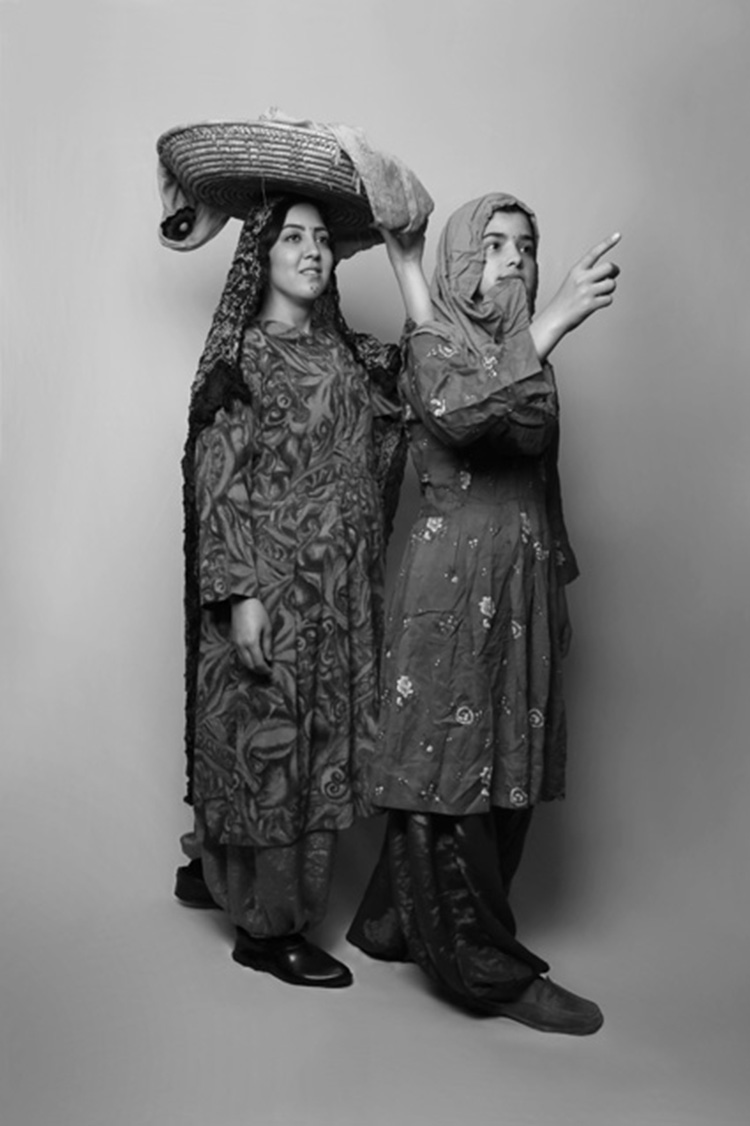 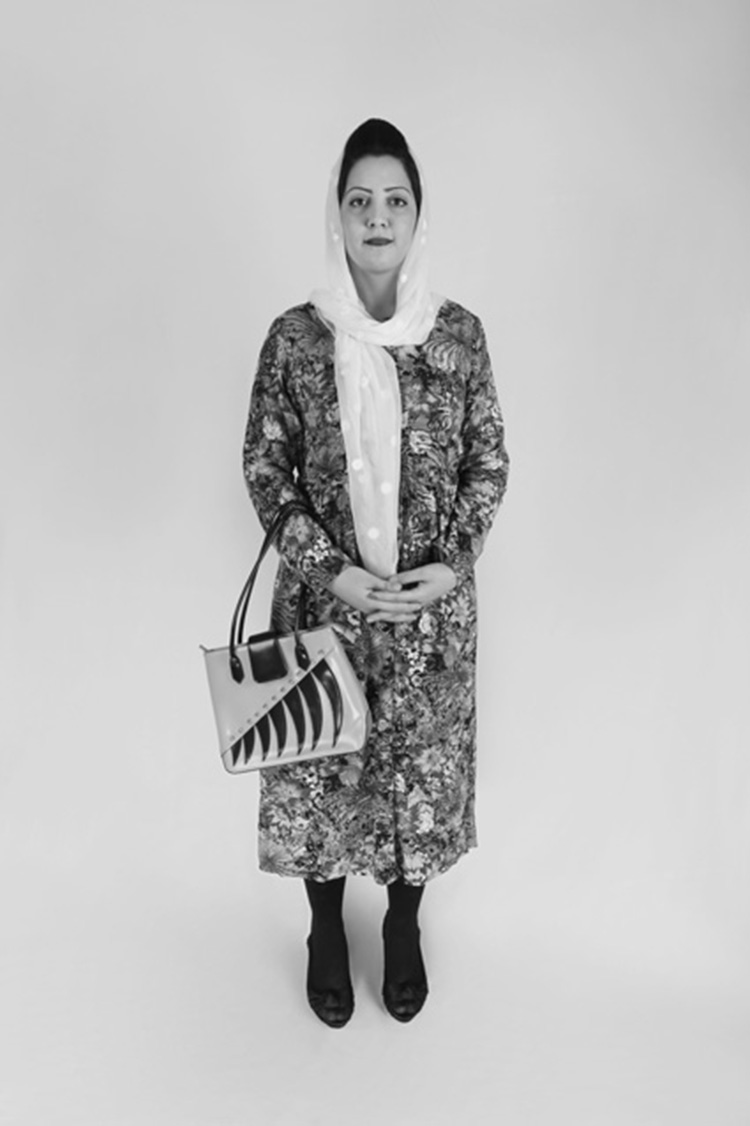 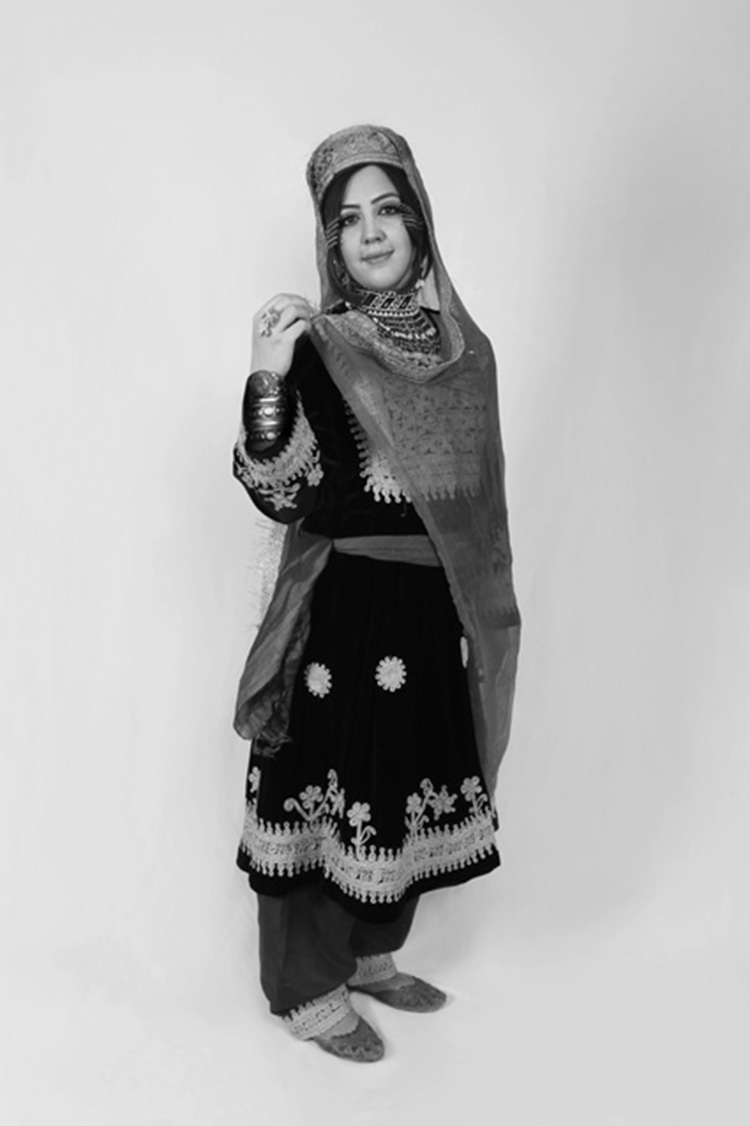 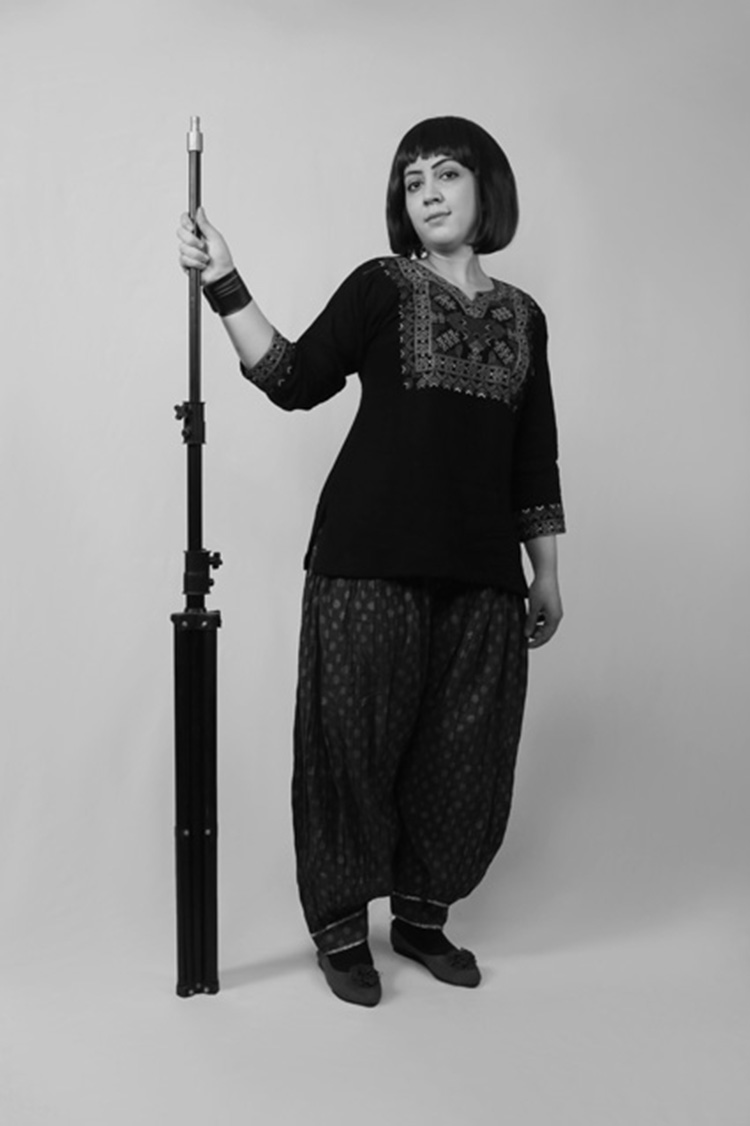 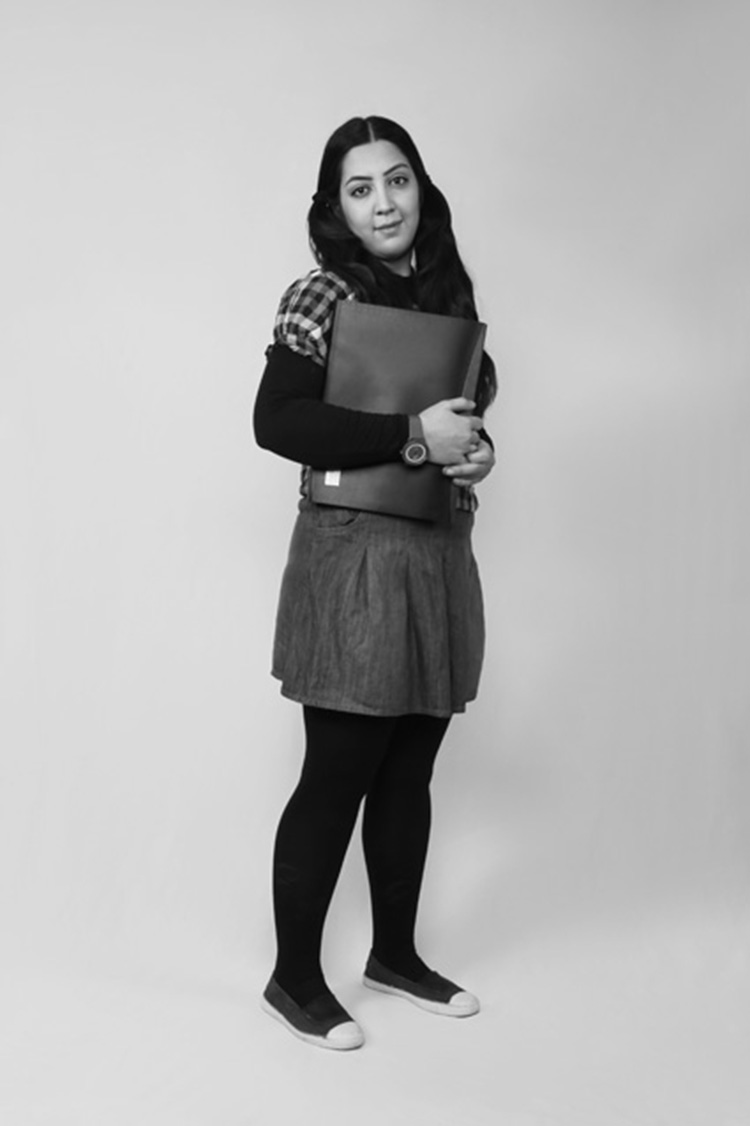 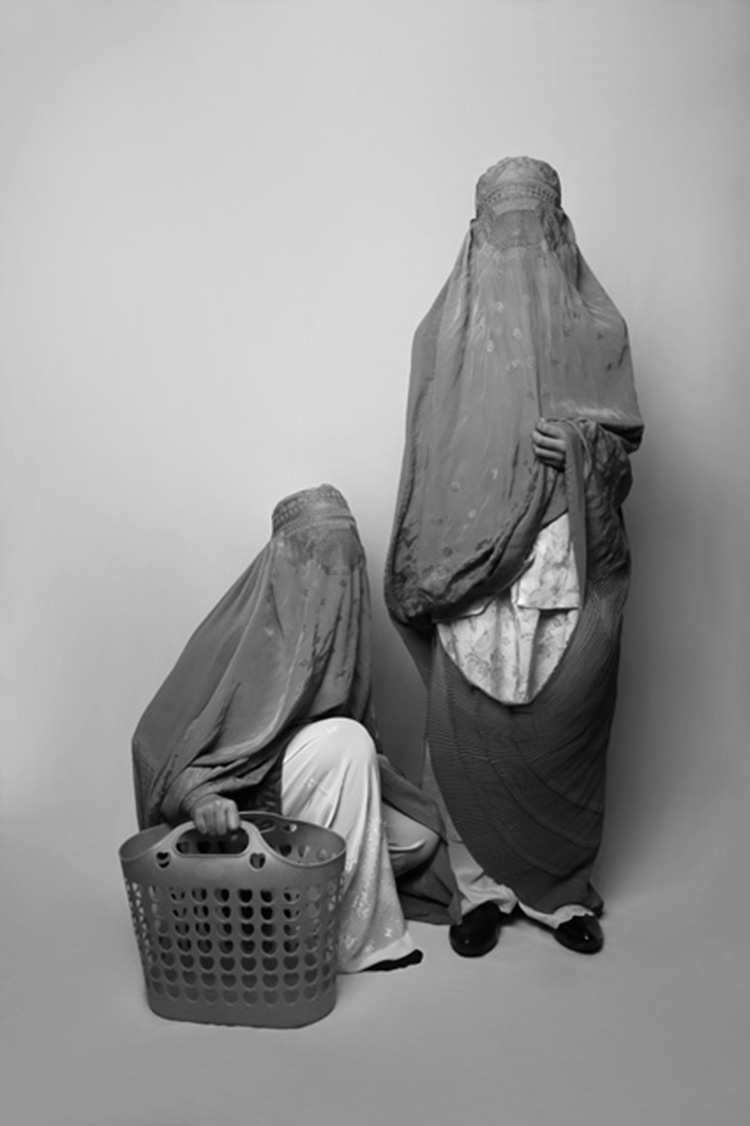 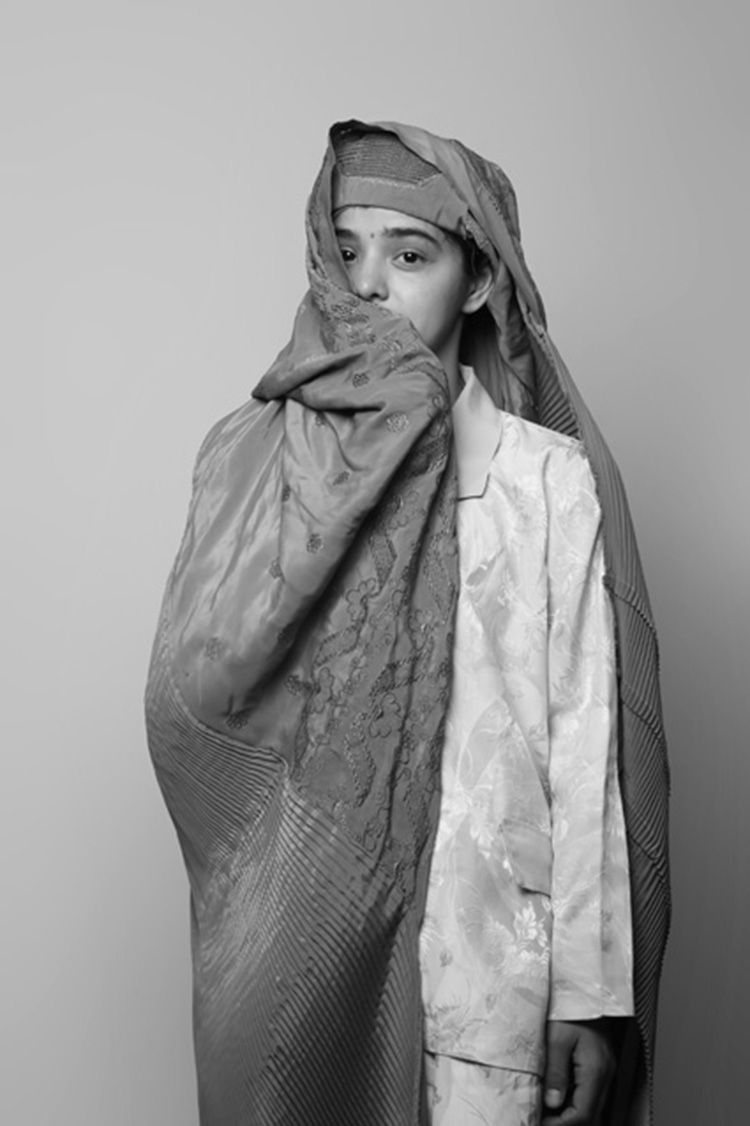