I grew up hearing folktales about how Nepal was a ‘yam trapped between two boulders.’ I never understood what was wrong with being in a landlocked nation that shares borders with two economically booming countries of the world. Being born and raised in a small village, Jhapa Bazaar, bordering India, I have beautiful memories of going across the border countless times to attend fairs or simply to shop for objects that were otherwise hard to come by. I landed in Birgunj on a cold December morning. Shivering on that not-so-comfortable tanga, I held out a microphone to record the lulling tuk-tuk of the horse. At that moment, I felt it was the only sound in the whole universe and I kept my camera ready to capture my first impressions of the place. But the euphoria didn’t last long – soon, a group of Madhesi protesters blocked our way and tried to vandalise the tanga, threatening us to go back to where we came from. It was 4 am. We turned around and moved into the dark, dead silence, as another passenger beside me uttered sarcastically, “Welcome to Birgunj!” Birgunj is one of the larger Nepali cities and the biggest trading gateway between Nepal and India, an access point for important and basic resources such as fuel. Almost all daily amenities the country needs come in from this customs point.

Here, I was witness to a very unique situation wherein, a sizeable portion of the marginalised Madhesi community were staging a protest in the streets against the government, demanding fair treatment by the state to safeguard equal constitutional rights, as well as larger sanctioned territory as the current division of federal states cut through ancestral land. Their agitation led to a confrontation with the police-force which eventually forced them to stage their protest in no man’s land, disrupting the customs gateway between both countries. As India and Nepal share more than a 1,700 km open border, which touches Bihar and UP, cross boundary problems in the Terai seem to escalate. The blockade from India continued for more than 4 months leaving the entire nation in a state of crisis. This is my visual documentation and expression of Birgunj, being at the centre of the whole movement and the Madhesi people who are still in state of limbo. They believe that the new constitution is against Madhesi sentiments and does not include enough provisions for the minorities. Hence they want the ruling leadership to take a stand for the disenfranchised. Somewhere between the state and the law, a community lives in the hope of a more egalitarian and secure future. 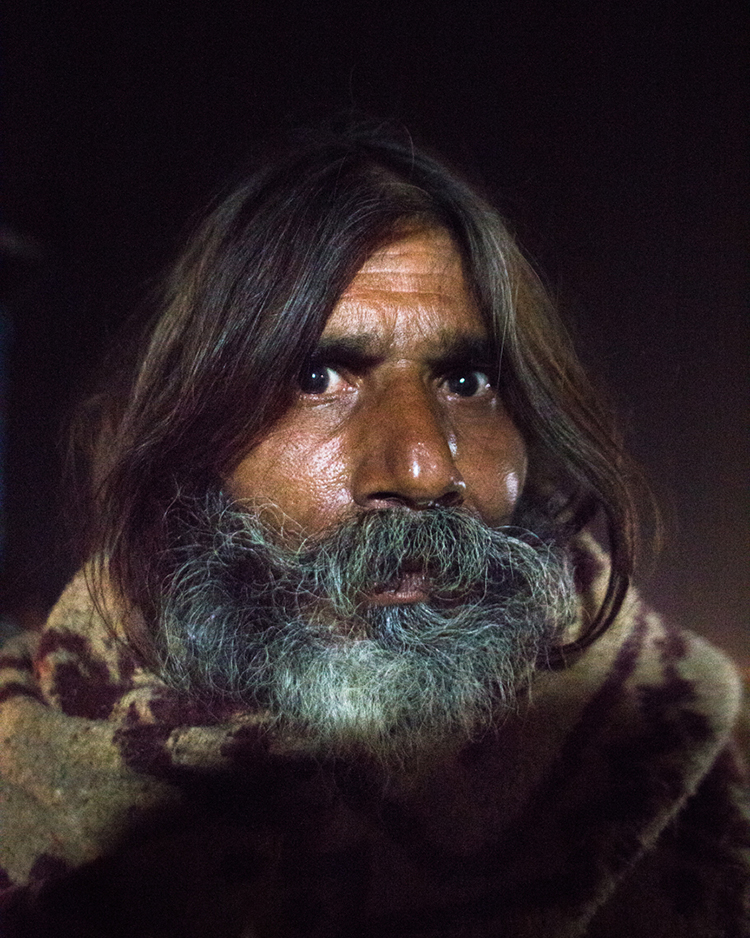 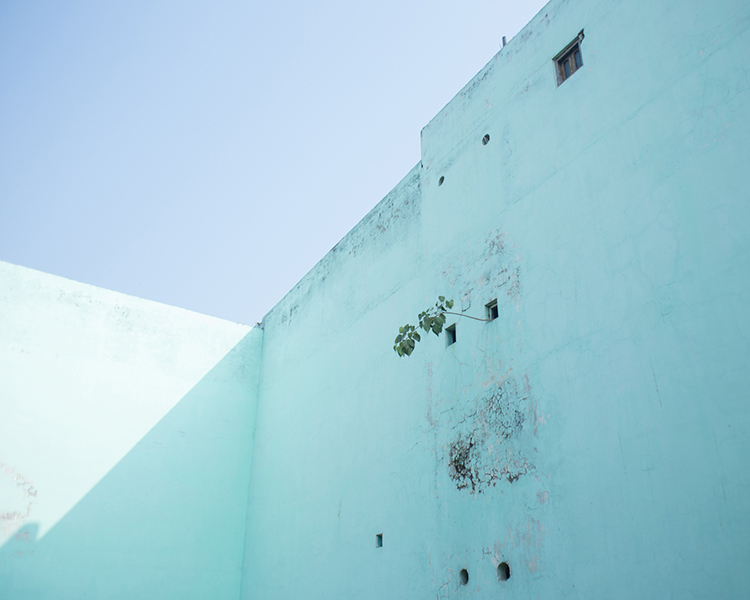 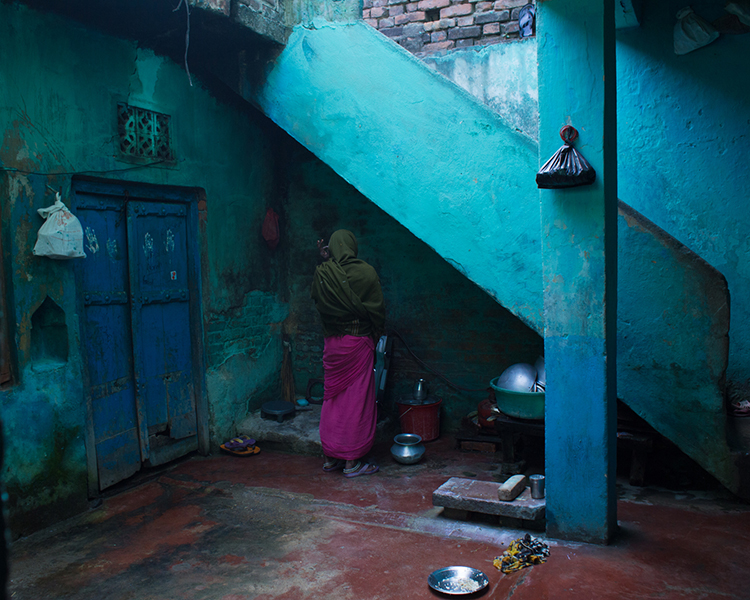 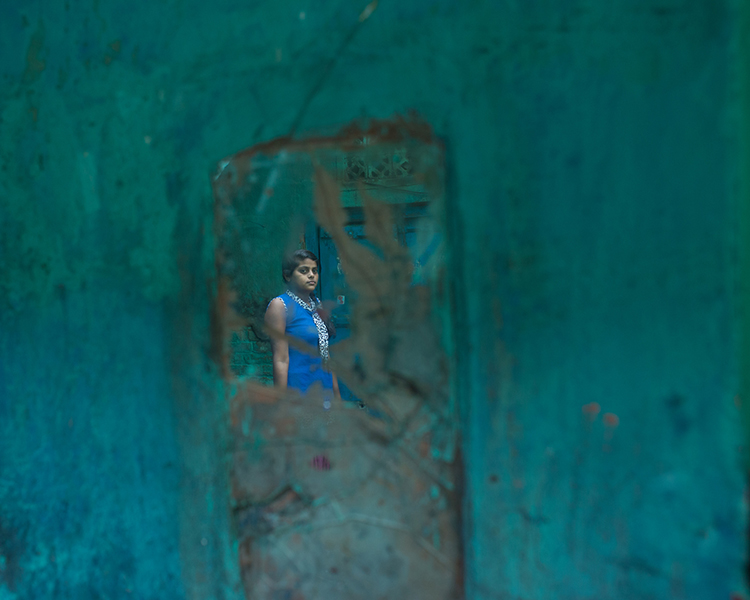 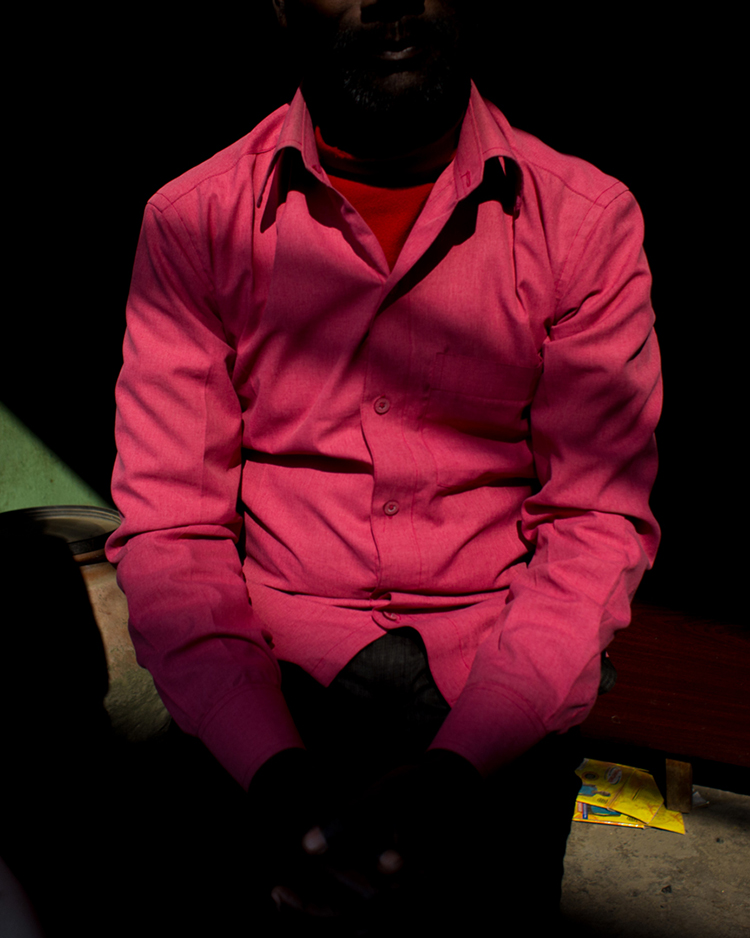 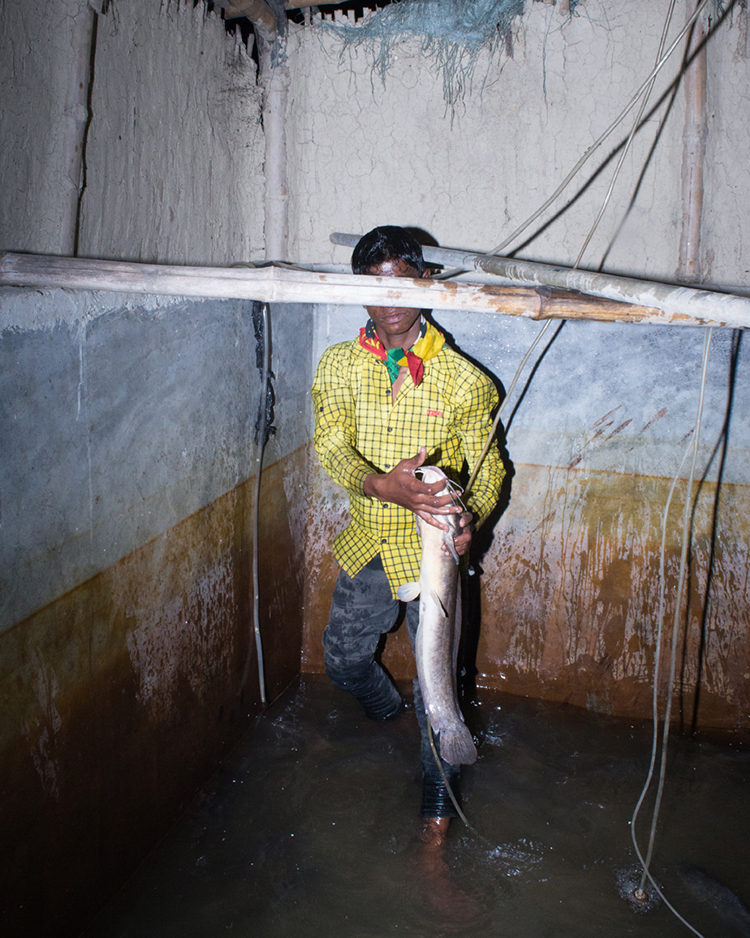 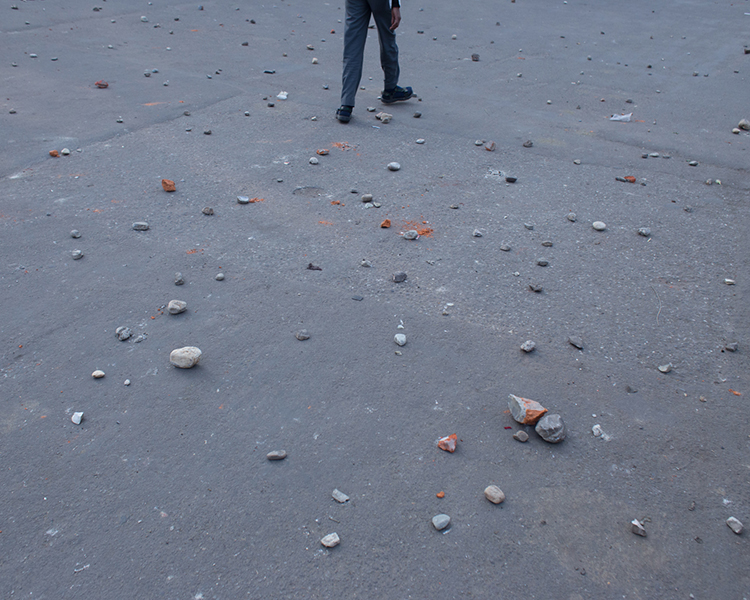 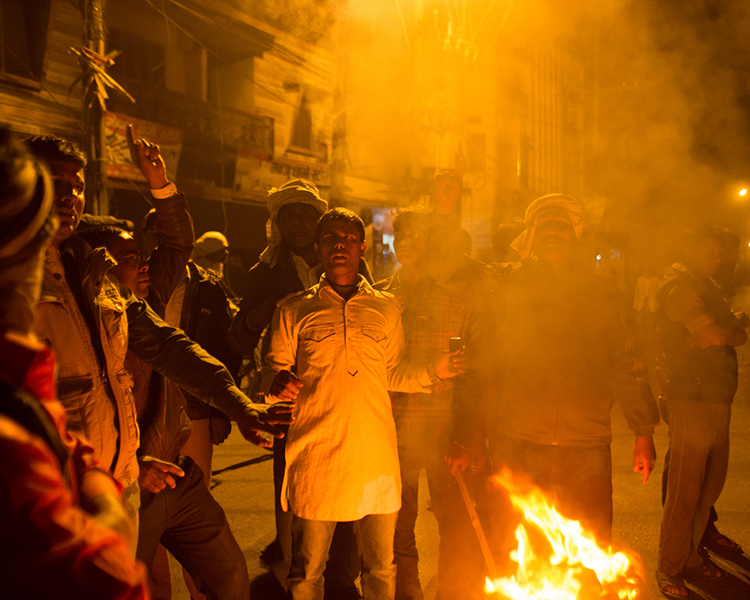 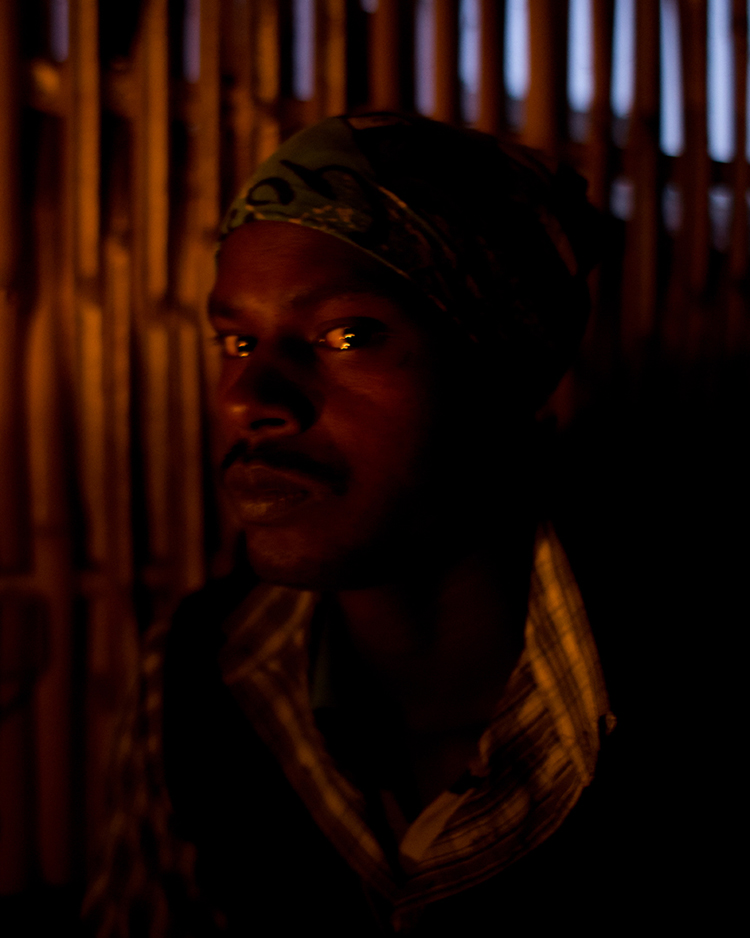 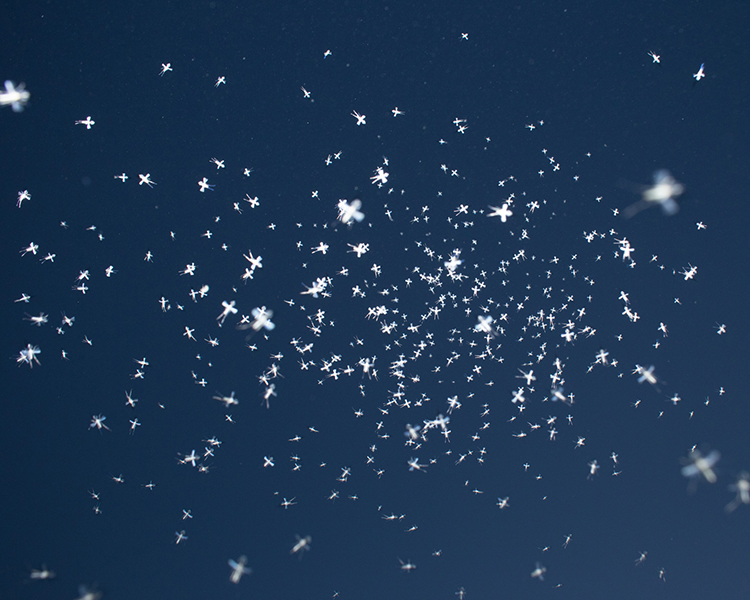